Björk may have labelled her new LP a "complete heartbreak album", but she has crafted a work of beauty out of personal misfortune.
Rating:

The amount of music Björk has wowed us with over the years means that her “mind-blowing” ninth studio album Vulnicura – released a full two months ahead of schedule after internet leaks – should come as no surprise to our ears. Björk’s albums are that special because they’re written and produced over a longer period of time than most. Her albums for that very reason as particularly special, it’s the time she takes to perfect the finer details and write the songs over the course of an event occurring. In this case, Vulnicura is set during the dying final years and months of a relationship, detailing Björk’s strong affections for a man, her stages of denial and the time the wheels finally come off. 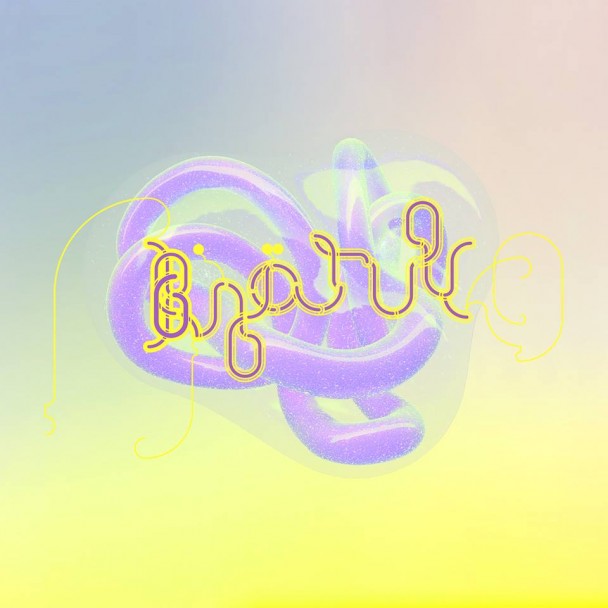 The album leaked online prompting her to rush release the album which bares a glowing resemblance to her 2001 release, Vespertine. As we’ve come to expect from Björk, the album is rich in the quality of both the vocal and instrumentation displays. It is her most powerful album to date, its rawness teamed with undeniable passion and love – streaming out of her measured vocal performance – shows her true human feelings towards a man from within a struggling relationship. Björk has labelled herself as a “complete heartbreak album” and she doesn’t shy away from the things that makes her music the incredible production it is today. Her lovers. Her passionate relationships. Her decaying love to a man.

The album’s opener ‘Stonemilker’ is drenched in strings and is a slow, struggle through the last stages of her relationship. It’s clearly Björk in denial, clinging on to something that is no longer there. It flows into ‘Lionsong’ – written several months later – which delves further into the darkness of her thoughts and despair.  Björk’s creepy vocals are teamed with strings and a low-toned beat, which almost mocks her optimistic hopes as she says, “maybe he’ll come out of this loving me, maybe he won’t”, as she continues to strain herself through the pain of love.

The albums layered sound and outstanding production mirrors the importance and passion of the story being told through her lips. A few more songs in and we’re now post break-up – you can feel the change in her voice, the wounded mind, the suffering. The 10 minute long ‘Black Lake’ tells this like no other song could; a haunting and nervous tension joins you in the room as you’re gripped by the story she is demanding you hear.

As the album moves towards its end it becomes too complex to even contemplate the dark place she had entered; dramatic string arrangements tear through at a frantic pace on ‘Family’ as she bursts with anger. Her lover has departed, as it seems so has her sanity. Björk then turns to regular collaborator Antony Hegarty on the mellow eight minute trip of ‘Atom Dance’ before the filthy low tone, dubstep covered ‘Mouth Mantra’ gets into full flow.

Even as the album comes to a close there is no sign of a reconciliation – no silver lining for the Icelandic sweetheart. She’s lost in love. The anger is clear, the denial is strong, the hope remains although it’s misplaced and wasted.  Can someone, anyone, please give Björk a cuddle? She seems like she really needs one after opening up on a tough couple of years in her life, and listeners can only hope that with it she’s finally found peace. Vulnicura is everything the disappointing Biophilia wasn’t. It is in fact a total masterpiece that tells a tale of love in a way that only music can. In a way that only Björk can.

Vulnicura is out now via One Little Indian.