If music hadn’t found him and permitted him self-expression, Pat Dam Smyth would have excelled as a performance poet, the curious fervency of his voice long nourished by the proselytising city in which he made his musical bones.

The Northern Ireland and Belfast of the Troubles formed a backdrop to PDS’s formative years, but today he’s part of a new wave of accomplished Northern Irish singer-songwriters who are proving to be a good light year ahead of their British contemporaries.

‘The Last King’ is a musical biography, mapping the moments and places of PDS’s life thus far. This, his first record for the Belfast label Quiet Arch Records, finds him returning to the homestead after a decade away and, like most sons of Ulster, he wears his apartness like a second skin. Being from over there means he isn’t from over here. And that matters. It means he looks at life through keener eyes; eyes that have seen rarer things and that haven’t yet been dulled by the tramp of metropolitan life. He can write without constraint. He’s not corroded – as so many have been – by complacency. 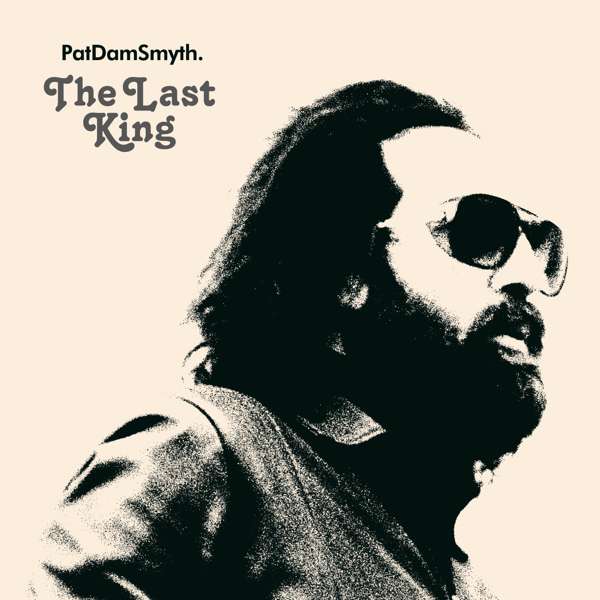 It’s the healthy cynicism of his roots that permits him clear expression, but there’s also mournfulness and sunshine splashed throughout this 10-song record that conveys the polarity of a man with one foot in the past and the other searching for a toehold in the treacherous present.

With the sprinting melody of ‘The Last King’ (and the declamatory line ‘I’m the last king of the last empire and there’s no one left but me’) you discover what might be the essence of PDS who, as a singer-songwriter, has for the past many years ploughed a singular furrow around an industry busy erecting a high wall, the purpose of which has been to keep out any talent refusing to conform to its own bland, cash-raking formulae.

On ‘Kids’, the album’s opener, the sound of a Chinook’s rotor thud is referenced, then, later on, comes the bluesy psychedelic leap of ‘Juliette’, but PDS leaves the best until last with ‘Where The Light Goes’ which, to this reviewer’s ears, ends much too soon. Bad Seeds drummer Jim Sclavunos, on hearing early versions of these songs, came on board for additional production and mixing duties and his input has lent the record’s overall sound a unique sparkle.

“The muse is a real bastard to figure out,” PDS has said in the past, but it’s clear that with the passage of time the figuring seems to be getting easier.