"If this really is the final solo album to be released from Wiley, he has signed off at the top of his game."
Rating:

A lot can happen in a decade and in the last 10 years, a lot has happened within the grime scene. MCs have come and gone, some have moved on to other genres, some have given up on music altogether and a few have even sadly passed away. There has, however, always been one constant and that is Wiley. As the ‘Godfather of Grime’, Wiley aka Richard Cowie has always been at the forefront of the genre. If he’s not spitting his own bars on a track or sharing an untold amount of free music online then he’s producing for other artists or working hard behind the scenes and utilising his valuable experience in order to nurture and bring through the next generation of grime MCs.

2014 sees the release of Snakes and Ladders, an album that Wiley has described as his ‘final solo album’. A decade on from his critically acclaimed debut Treddin On Thin Ice and his tenth release, if you include Da 2nd Phaze, the timing of this final solo album seems to perfect. Grime is enjoying a far more intense period within the public spotlight than it has in recent years, mainly thanks to the continued work of big players in the scene such as Wiley, Lethal Bizzle and Boy Better Know, whilst events like the recent Red Bull Culture Clash and Lord Of The Mics 6 have only served to strengthen peoples perceptions of exactly what grime can achieve.

It is no surprise then that Snakes and Ladders feels like a retrospective of Wiley’s career, with numerous mentions and references to his musical career including a rare mention on ‘Step 21’ of ‘Nicole’s Groove’, the classic garage track produced by Wiley under the alias of Phaze One in 2000. “Killing it since one double nine four” and “I’m the oldest blast from the past” he claims on the Z Dot produced ‘BMO Field’, the beat which itself has a sound reminiscent of old Roll Deep sounds fused with an updated 2014 grime twist whilst ‘Badman’ also includes shout outs to a host of different MCs across the scene and essentially reads like a roll call of talented individuals whom Wiley deems fit to mention, from pioneering grime producer Danny Weed to up & coming Play Dirty rapper Yungen.

But the East London MC has always been one to support the next generation of artists coming through, having famously supported Dizzee Rascal and Chip through their early years and ‘Grew Up In’, which features Boy Better Know’s Solo 45 and recent Best Grime Act 2014 MOBO winner Stormzy, sees Wiley discuss stepping aside and letting the new generation through, saying “ I deal with changing the pattern / too many dons buy jewellery in Hatton /  new generation’s here what you saying / we’re gonna see when I pass you the baton”. But whilst the album does refer to the past a lot, there is still plenty that showcases exactly why Wiley is still currently regarded as one of the top MCs in the scene.

‘On A Level’, the Skepta produced single which was released prior to Snakes and Ladders, is an example of what Wiley has been about, lyrically, throughout his entire career. His flow on the track is superb and the references are endless, whilst the beat harks back to the early days of grime with its skippy drums and deep bass. It also incorporates the original eskibeat sound which Wiley pioneered back in the early noughties adding a further layer of nostaligia to the track. ‘Busy’ is one of the highlights of the album and is crying out for an ‘All Star remix’, as we’ve seen with several other high profile grime tracks this year. Produced by the immensely talented team The Heavytrackerz, who brought us Meridian Dan’s ‘German Whip’ and Stormzy’s ‘Not That Deep’, the beat combines elements of dubstep and grime and Wiley ensures it’s one to remember with his “Busy sy sy sy sy sy sy” hook (or however you wanna write it!) 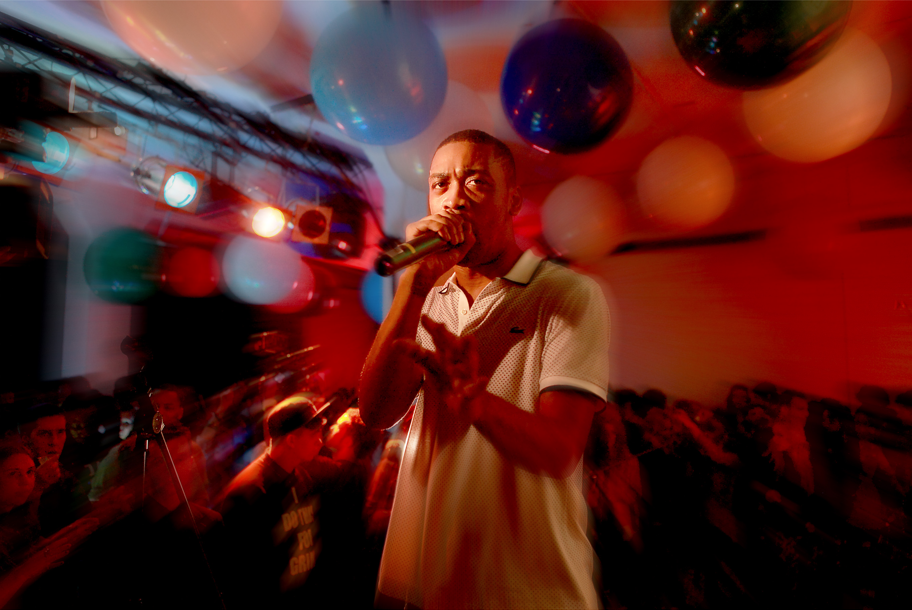 Being his final solo album, Wiley would have been forgiven for having a lot of features from artists who he has worked with or influenced across his career and whilst there are a number of these, there are also some standout absentees. Whilst JME, Footsie, Flirta D, Chip, Double S and even grime producer turned MC Teddy are all amongst the features, fellow MCs such as Skepta, D Double E, Ghetts and Tinchy Stryder are nowhere to be seen. Admittedly Skepta has been handed some production duties but when Snakes and Ladders is compared to the majority of Wiley’s previous albums, the absence of a huge chunk of the scenes highly respected MCs, especially for his final solo album, does mean that questions will be asked.

The inclusion of US rappers JR Writer, Problem, Gudda Gudda and Cam’Ron on ‘Lonely’ makes the absence of certain UK based MCs even more curious, although Wiley has always shown a keen interest in collaborating with US artists. Hip Hop fans will be familiar with the featured rappers due to their respective level of popularity over the Atlantic and for Wiley to get Cam’Ron on the track is quite the feat, especially considering that the Dipset rapper didn’t even turn up to his own headline London show. The less said about the ‘Hollow Da Don – Bars’ track, however, the better as it feels randomly thrown in and bears no relevance to the rest of the record. 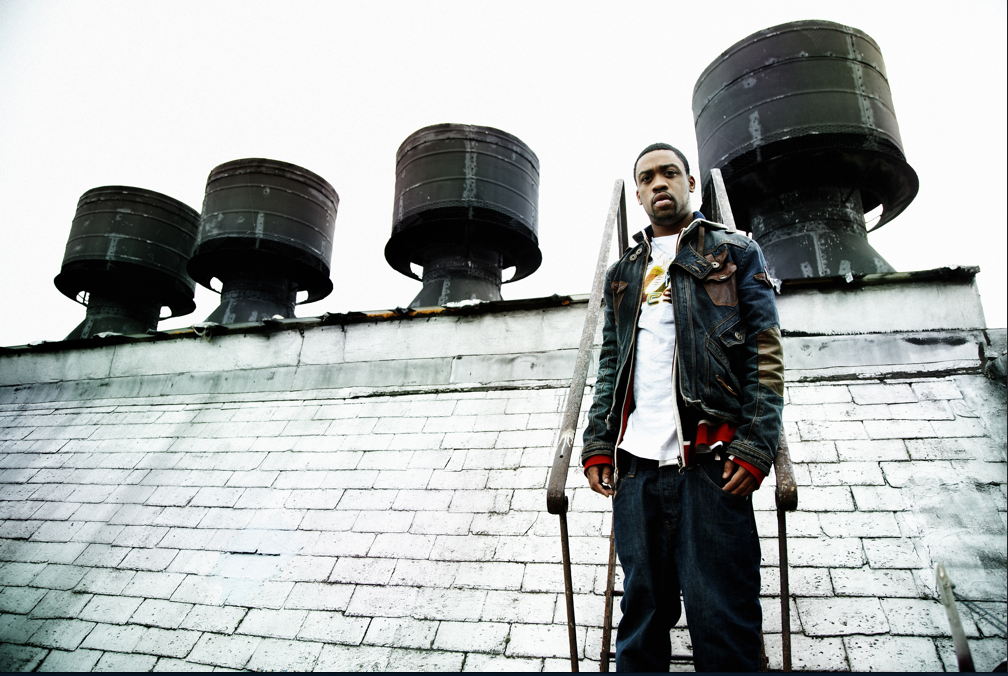 ‘What’s On Ya Mind’, which features an ambient, atmospheric grime beat and is the most experimental of all the tracks on the album, is an example of the mindset that Wiley has. He is always looking to pioneer new sounds and is a very forward thinking artist and tracks like this prove that to be true. Perhaps being influenced by some of his fellow Big Dada artists including the likes of Young Fathers and DELS, the soundscape that is created by the track is hugely immersive and with lyrics such as “if you’re gonna take something from me, take the wisdom / use that get the fire in your heart, make sure you change the system” it is clear that Wiley is conscious of his avant-garde mindset.

JME says it best on ‘From The Outside’ when he says “Wiley is a national treasure” because that is exactly what he is. It would be almost impossible to find a single MC currently in the scene or who will come through in the future that doesn’t regard Wiley as a huge influence on them. To maintain that level of influence over people and impact so many careers ensures that Wiley will remain one of the most respected UK urban artists for years to come.

Snakes and Ladders will please the hardcore grime fans whilst its depth and diversity also ensures fans of UK urban music in general are catered for. If this really is the final solo album to be released from Wiley, he has signed off at the top of his game. The legacy that he leaves behind is incomparable within the UK and the only disappointment is that there are possibly no more albums to follow.

Make sure you grab your copy of the album on iTunes as it is an essential addition to any urban music collection. A physical release is set for early next year so to stay up to date on all the latest news on that and more, follow Wiley on Twitter and Facebook.