Freelance journalist. Record collector. Yorkshireman. Order subject to change. "You've got good taste, even if you are from fucking Leeds" - Richard Hawley 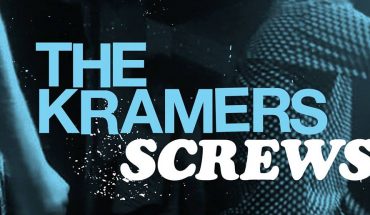 Warning: You should probably take a deep breath before listening to Screws, the latest EP from London four-piece The Kramers – or at least undertake some sort of mental and physical preparation. According to the band themselves, after splitting up… 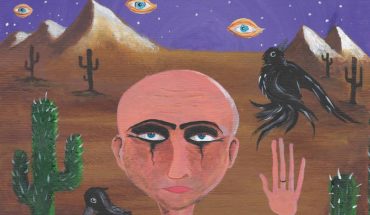 When I was a child, probably around the age of six or seven, my dad playfully snatched a baseball cap from the top of my head. After running to the end of the garden, he turned and frisbeed the hat… 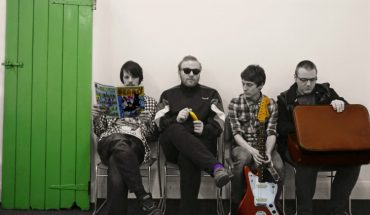 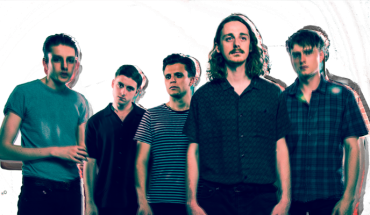 After earning a reputation for their thrilling live performances, Fighting Caravans have released their best single to date with ‘It’s A Nice Ride (To Be Fair)’. 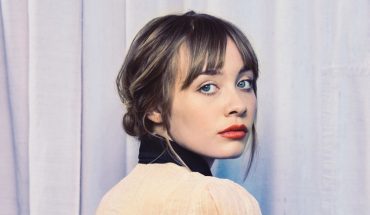 Alexandra Savior has announced a new headline show in London alongside the release of her new single ‘Vanishing Point’. The Portland songstress – who we celebrated on International Women’s Day – will play Scala on Tuesday 30 May, with tickets available… 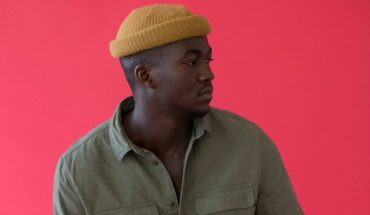 Currently on tour in North America having just released a killer new single and an EP on the way, it really is an exciting time to be Jacob Banks. 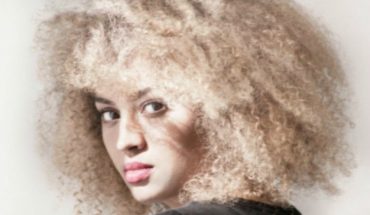 The original may have been released in 1984, but this brilliant cover is still incredibly relevant. 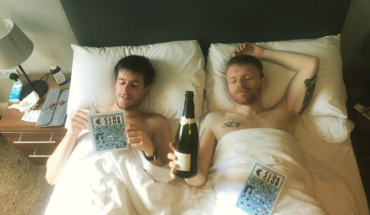 Scott Lewis talks porcelain pigs, flying the flag for music outside of London, and why Club Club is definitely not a dating service… yet. 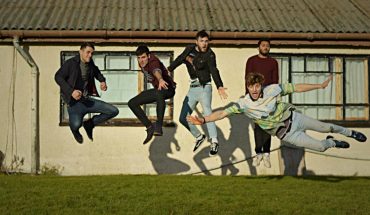 With their first release of 2017, Only Sun continue with their incredibly infectious indie-pop. 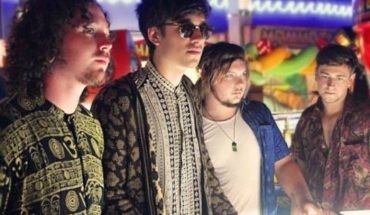 Ahead of its upcoming release, Arcade Hearts are premiering their new single ‘Fool Me’ exclusively on Gigslutz.