We ain’t called Gigslutz for nowt. We do gigs. Duh!

The year of our Lord, two thousand and fifteen, proved to be a rather diverse one. Our eyes and ears took in the delights of Gerard Way, Alice Cooper, Spandau Ballet, Florence+The Machine and more.

Resident photographer, Robert Gershinson was there pointing his equipment at it all. Here he gives us his run down of his top 10 images from the past 12 months.

This band of post-emo art-rockers have a super cool sound and edge to their live show. The Underworld was packed and hot that night, with no press pit, so I weaved amongst the jumping teenagers to grab this shot of Kier doing what he does best – giving it his all. 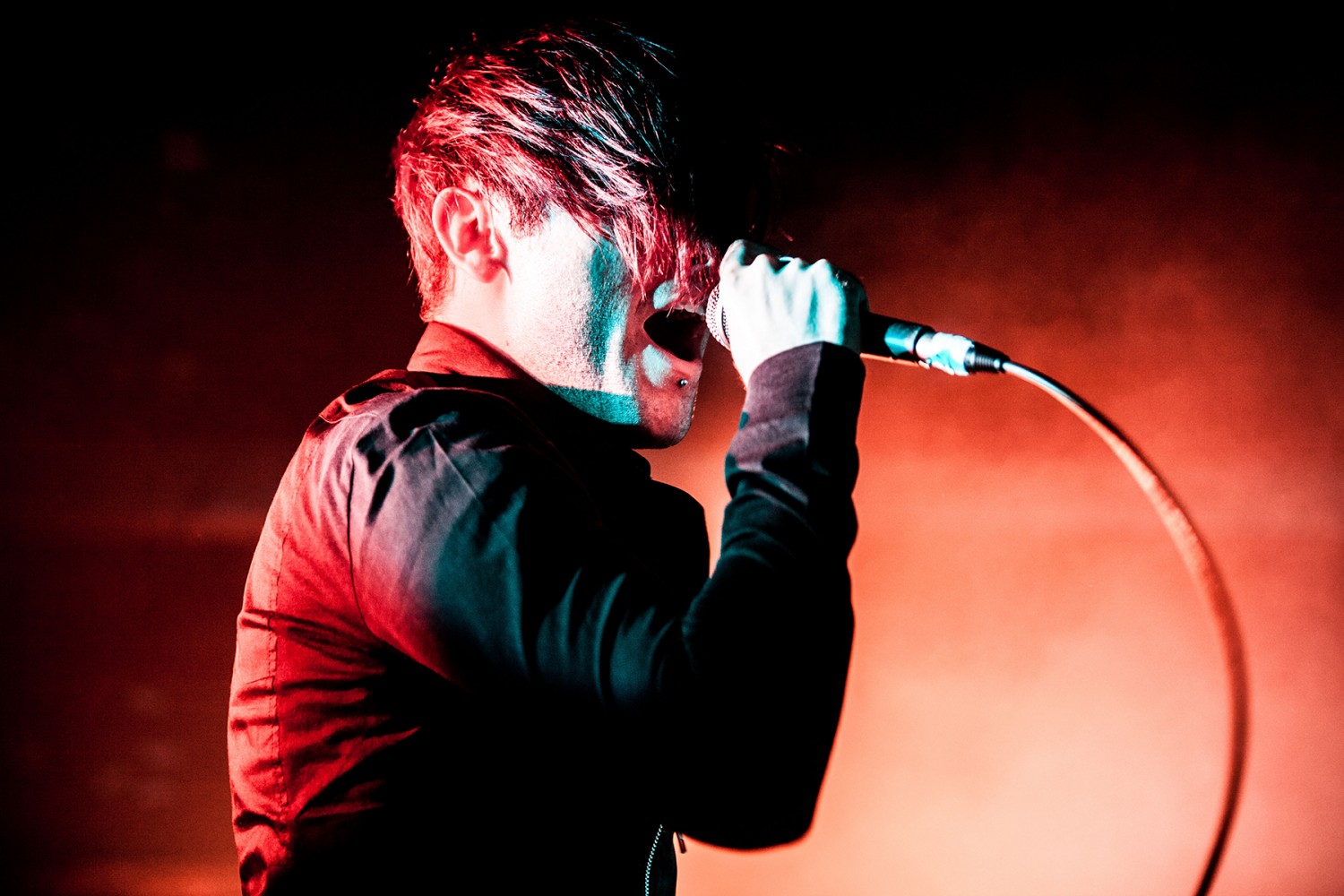 In support of Status Quo, these cheeky chappy lads head up the skiffle quartet with the energy and exuberance of eccentric regulars down your local pub. Telling stories in-between jangling renditions of the old classics, they appear as animated as Pixar’s best creations. I really do love this photo, it just smiles joyfulness! 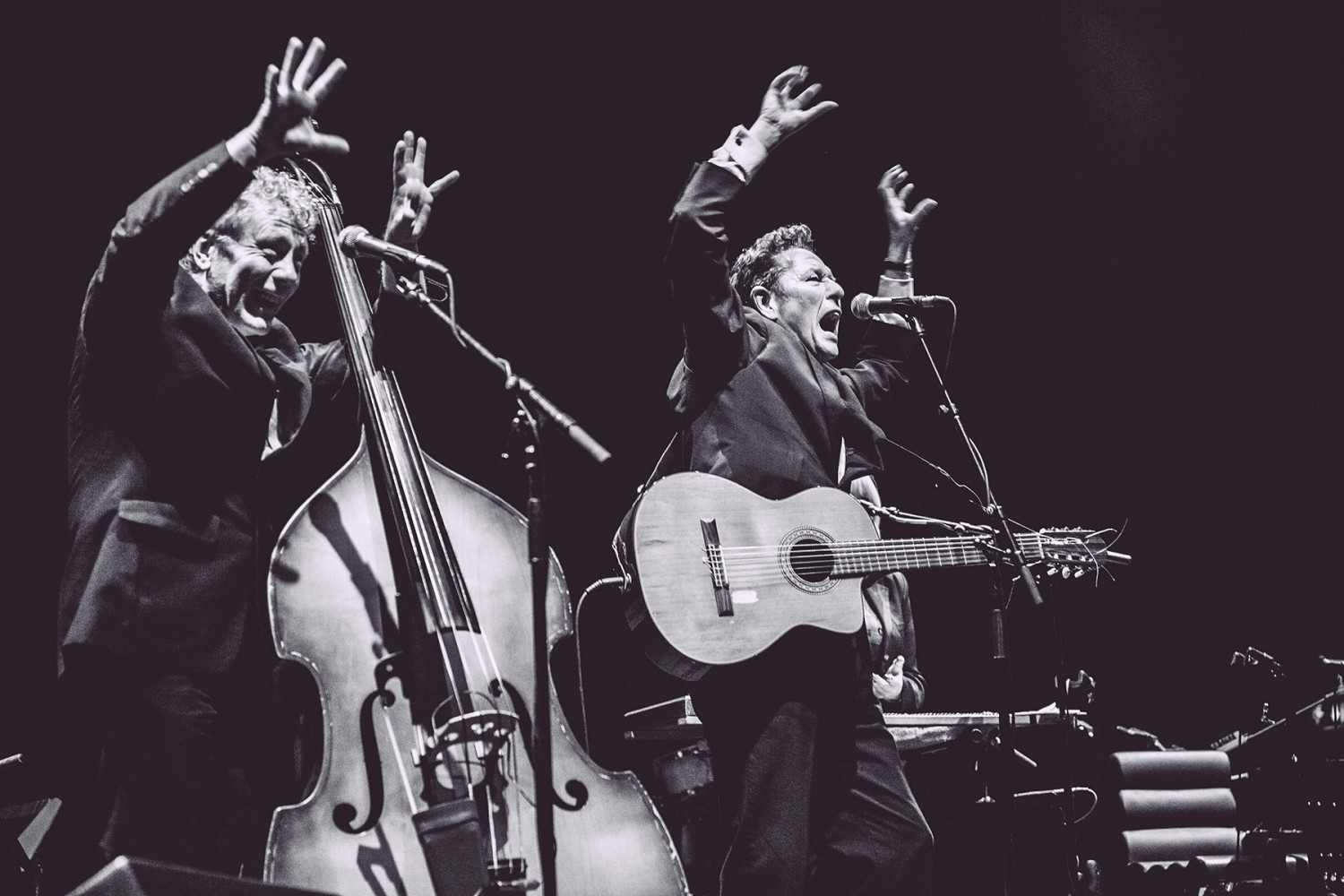 Former MCR front man made his triumphant return to the music scene in late 2014 with solo album number one, Hesitant Alien and in early 2015 toured the country with a series of live dates, taking in Brixton. ‘Simple’ and ‘stripped back’ was his M.O. for this project; the lack of theatrics proved undoubtly that Way has buckets of stage presence and will no doubt have a Bowie-esq solo career. 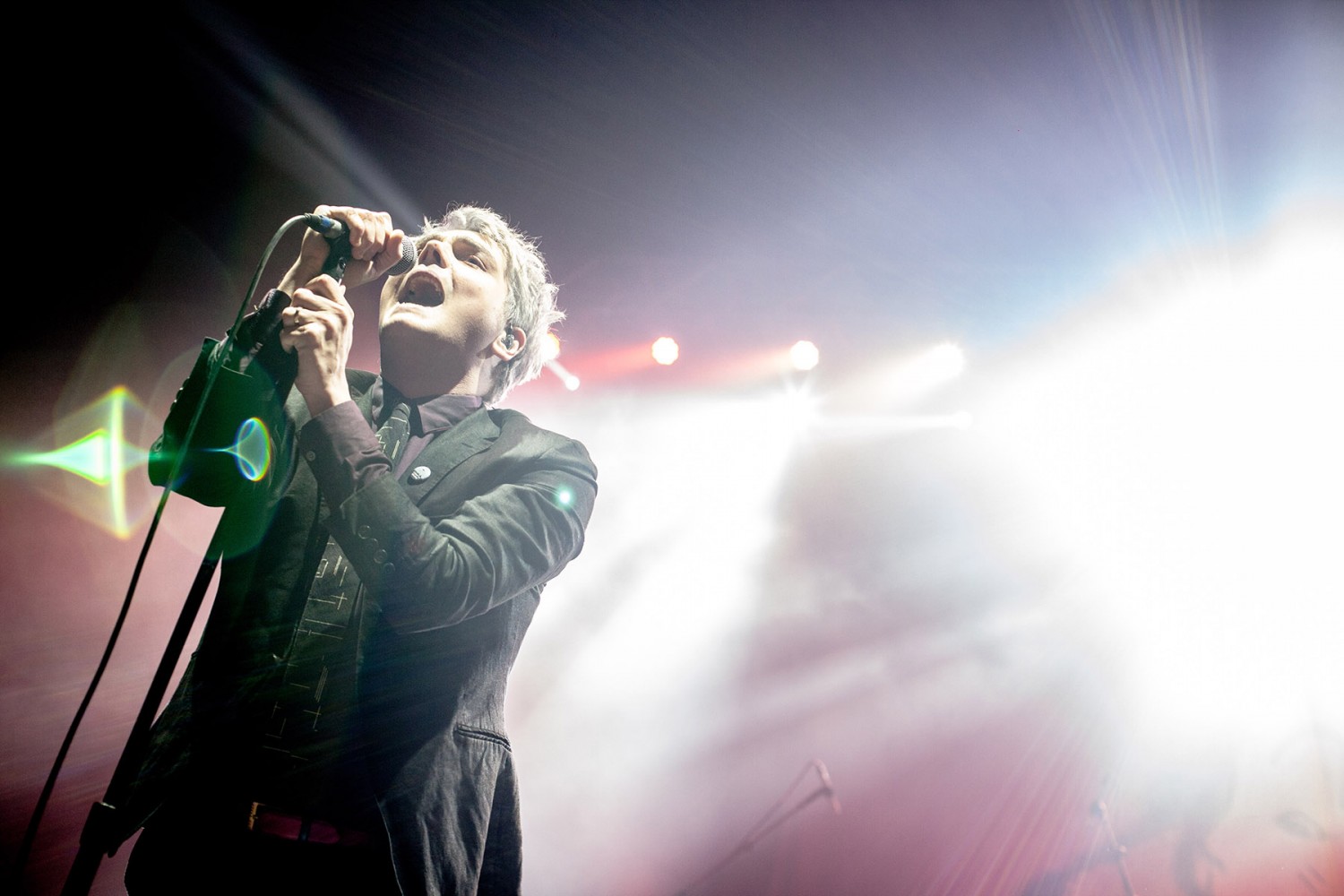 The current kings of duo-blues-rock-bands played a sold out show at Brixton, ending a two year career trajectory that usually takes new bands 10 years to achieve. Sparking with a frantic energy that is impossible to fake, the boys worked that crowd like seasoned pros. The sound that bass makes is insane, (the guitar is dead, long live the bass?). Those thing aren’t light but Mike glides like he’s walking on air, wailing and chugga-chugging ferociously as seen in this orange-bathed, energetic image. 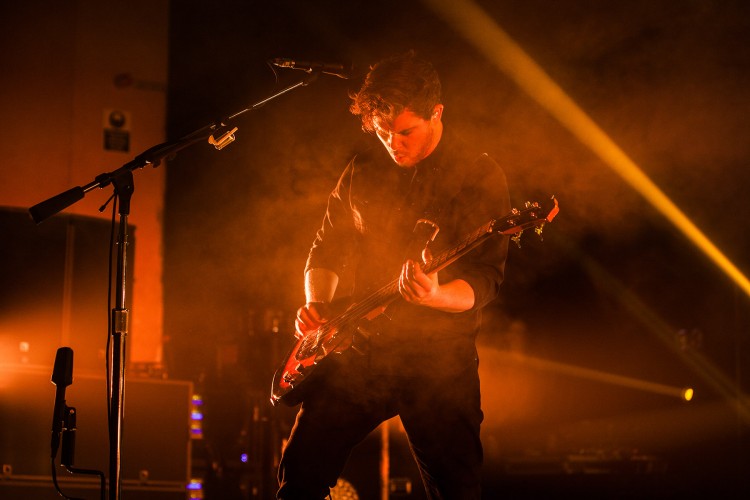 Drummers are always hard to capture. They sit at the back. My view of them is always obscured either by their bands mates or cymbals. But usually they are the first the take their place, and sometimes when the lighting is just right, a shot like this one of John Moss is possible, wonderfully capturing the solitary powerfulness of what a skin-man does. 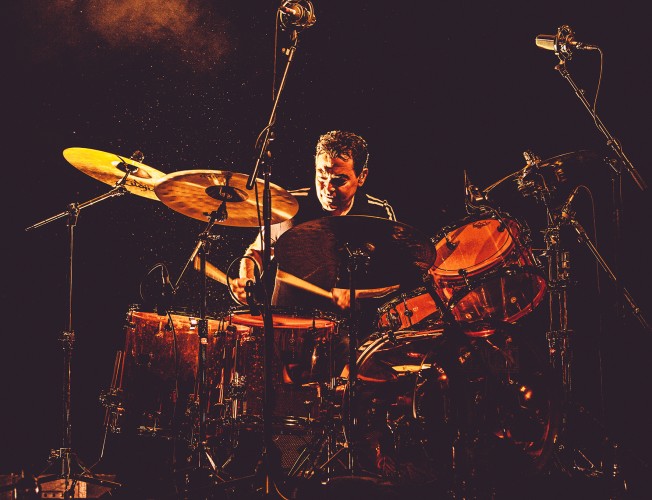 This band of honky-tonk bluesy funksters have a natural coolness and energy that makes them THE current must see live act. Front man Ty Taylor barely stays still, spinning, jumping, bending backwards and defying the laws of physics. Sometimes, just sometimes, there is even a little nipple on show… 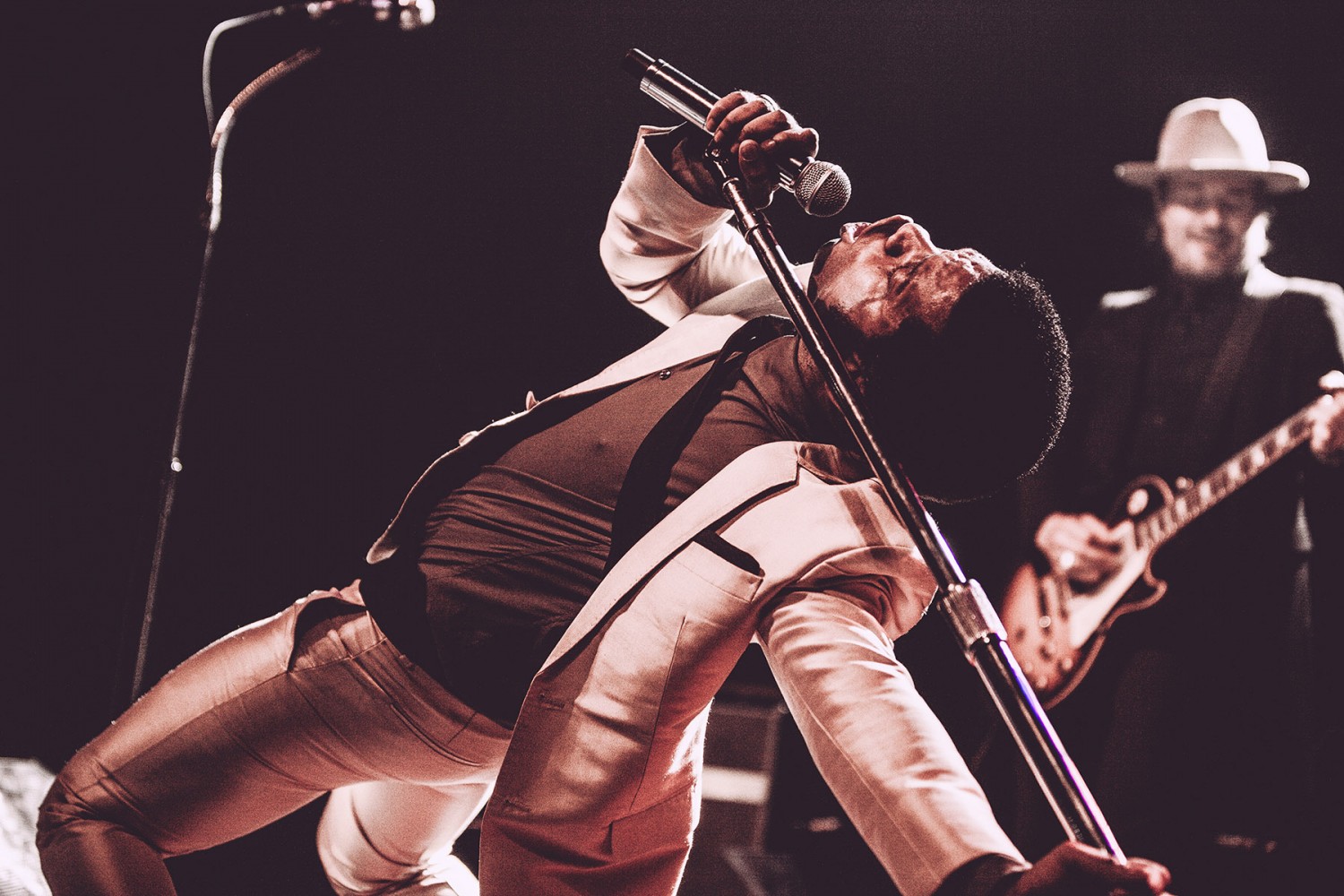 Now in his fourth decade creating intensely dark synth rock, you’d be forgiven for mistaking Gary Numan for a man half his age. He head bangs, he writhes, he swings around. I was lucky to get this this shot, I had other photogaphers crowding to my left and right and it would not have worked had I been a few inches off in either direction. A spot of framing within the frame is always a wonderful thing. 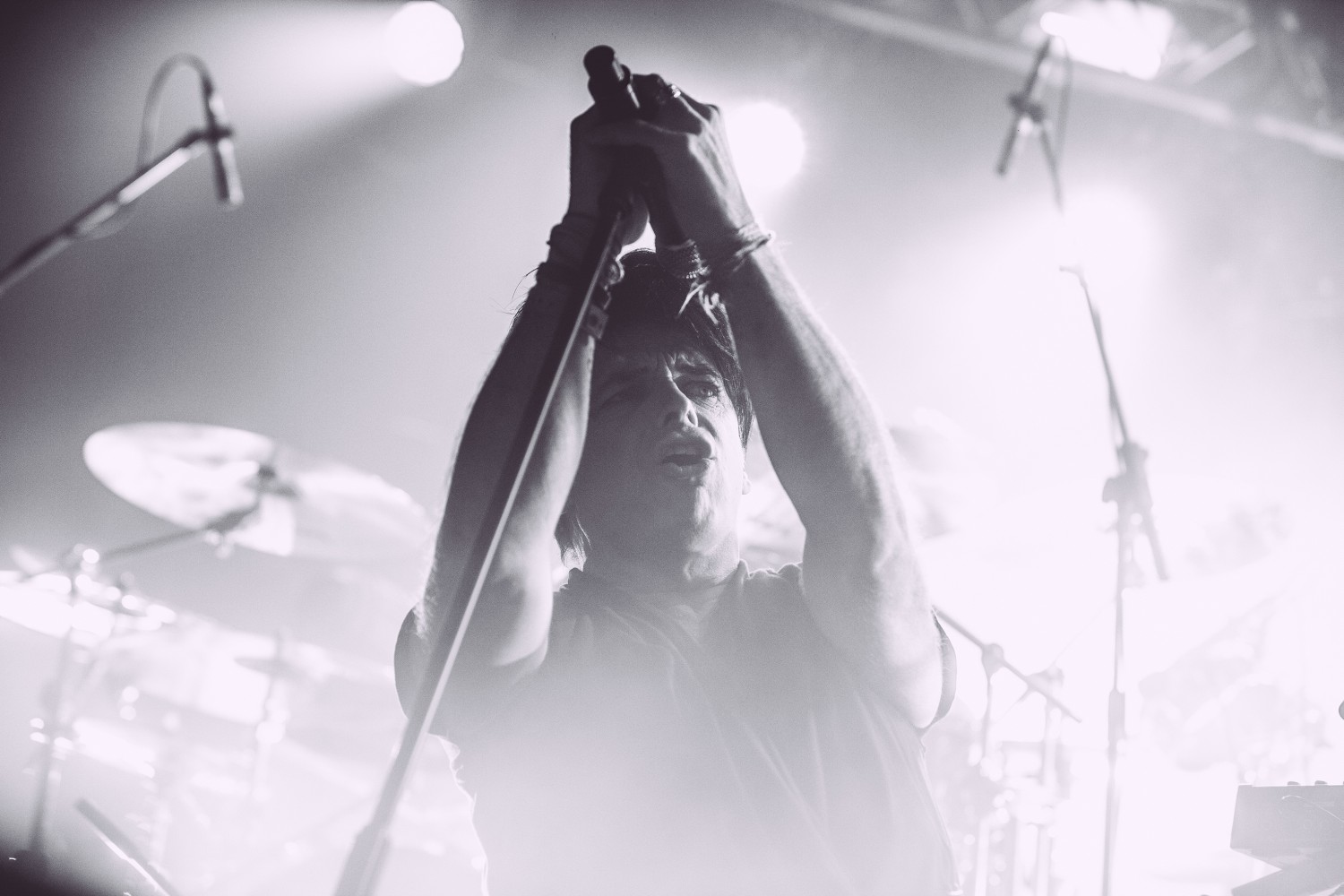 The Coop has been a particular favourite of mine for a good long while; theatrical rock mixed with a darkly comical sense of humour is totally my thing. So being able to look at the back of my camera, scrolling through images of Alice that I had taken was a truly mind blowing, career box-ticking moment. I really do love this shot as Alice is not often shown in such vivid colour. The best part: his arm stretched out above the lens flare orbs looks like he is casting a spell, adding to his otherworldliness. 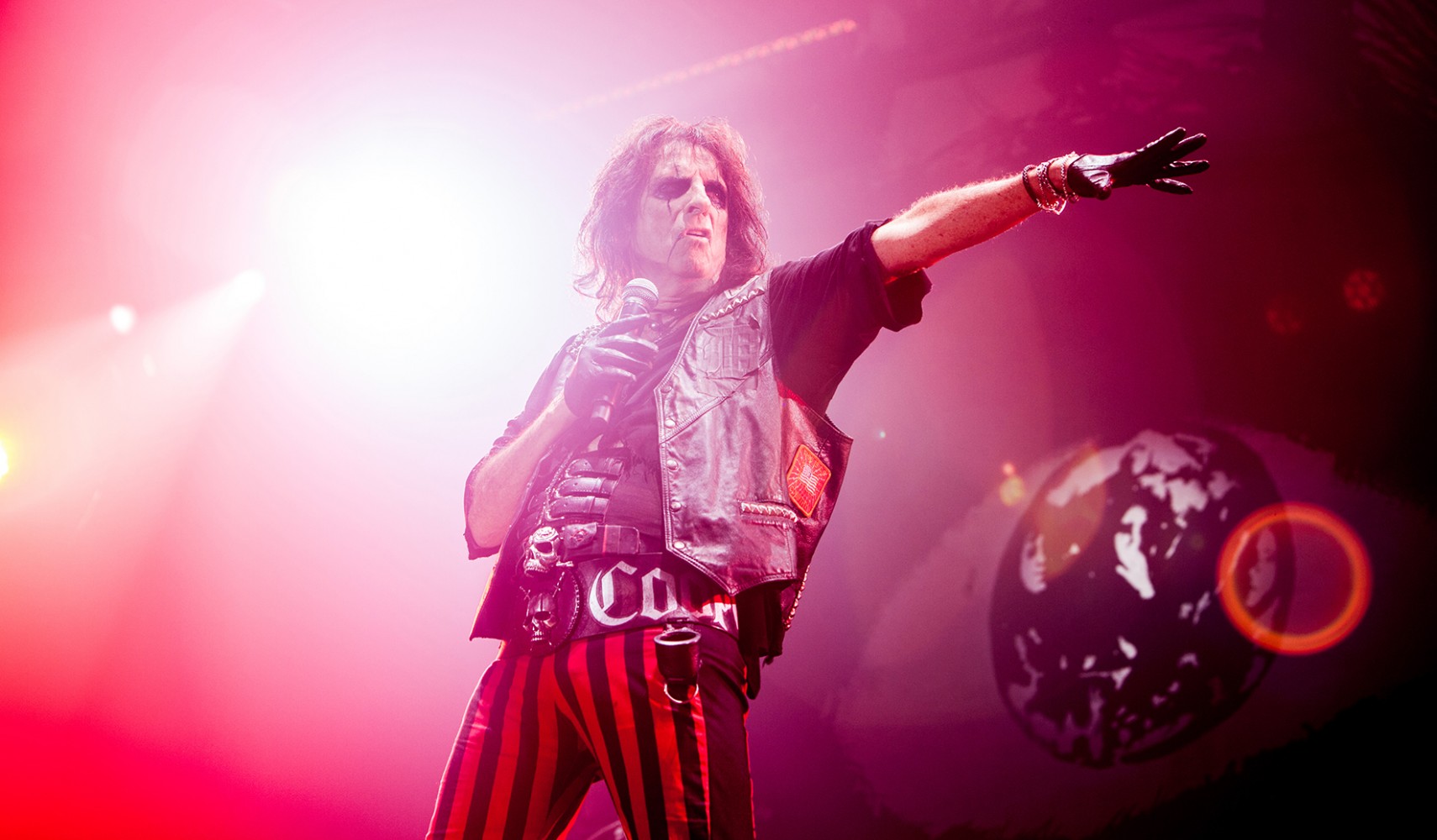 Florence is like an angel, floating speedily across that stage, lovingly haunting the crowd, whipping them to a frenzy. Big thumbs up to the lighting designers, some of the best stage work I have ever seen. Without lighting I can pretty much kiss the idea of great images goodbye, like a car with zero petrol. Her heavenliness is highlighted in this close up, taken while she is totally lost in the music. 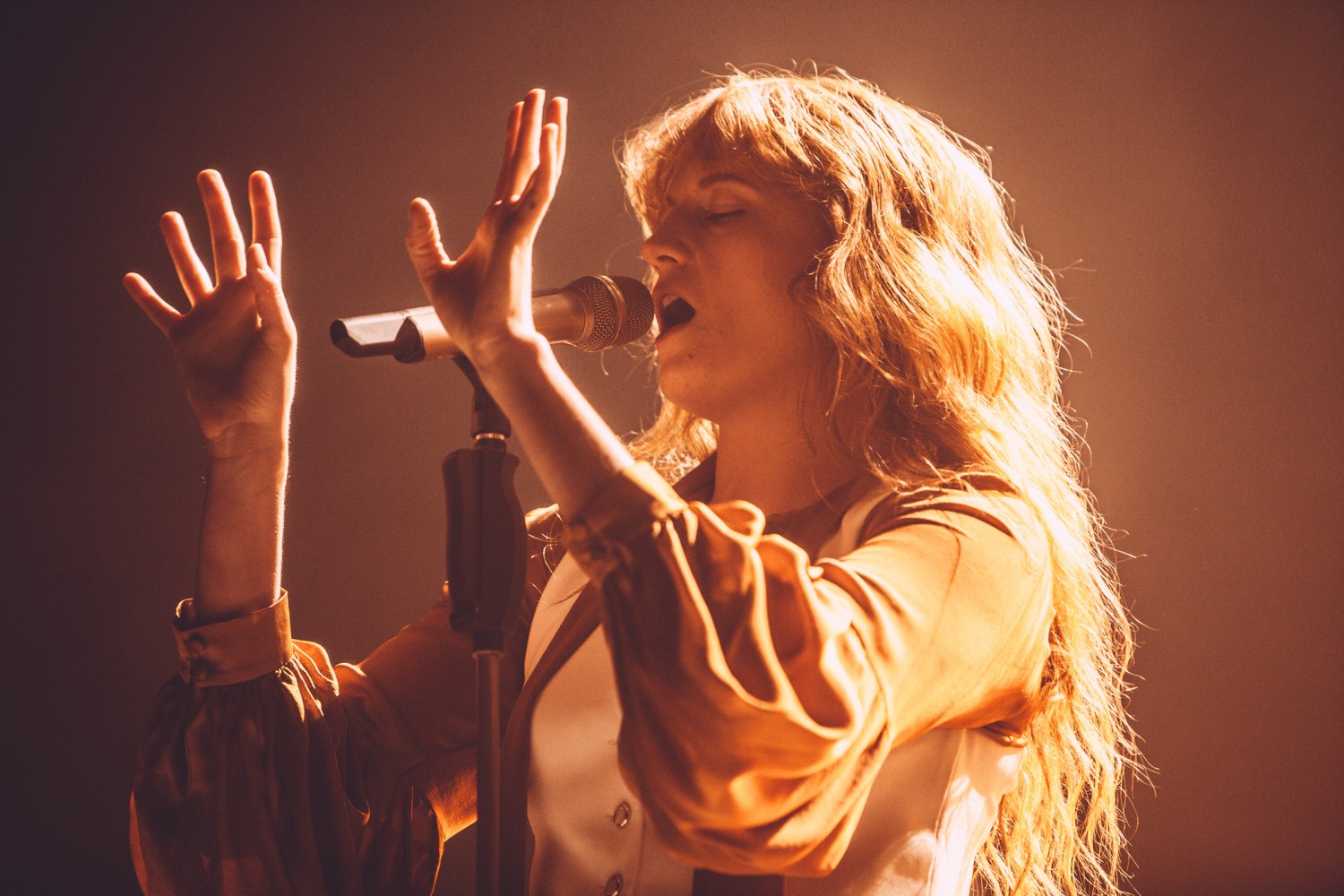 My images don’t look like regular press images and that’s because I approach them from the idea that they MUST say something about the performer/s, so I use colouring, framing, etc to infuse the image with a narrative/concept. Sounds a tad arty-wanky but that’s my style.

After breaking up, Spandau Ballet split into two camps. In the red corner was Gary Kemp, in the blue, Tony Hadley. Bad blood ensued and 19 years later they reformed and all is seemingly hunky-dory. But that history never goes away, the sight of these two performers smiling happily together will always carry a weight and a emotional reaction, but it is so wonderful to see Gary and Tony back where they belong: onstage as mates, playing those soulful tracks. I really do think I’ve managed to capture all that in this image. 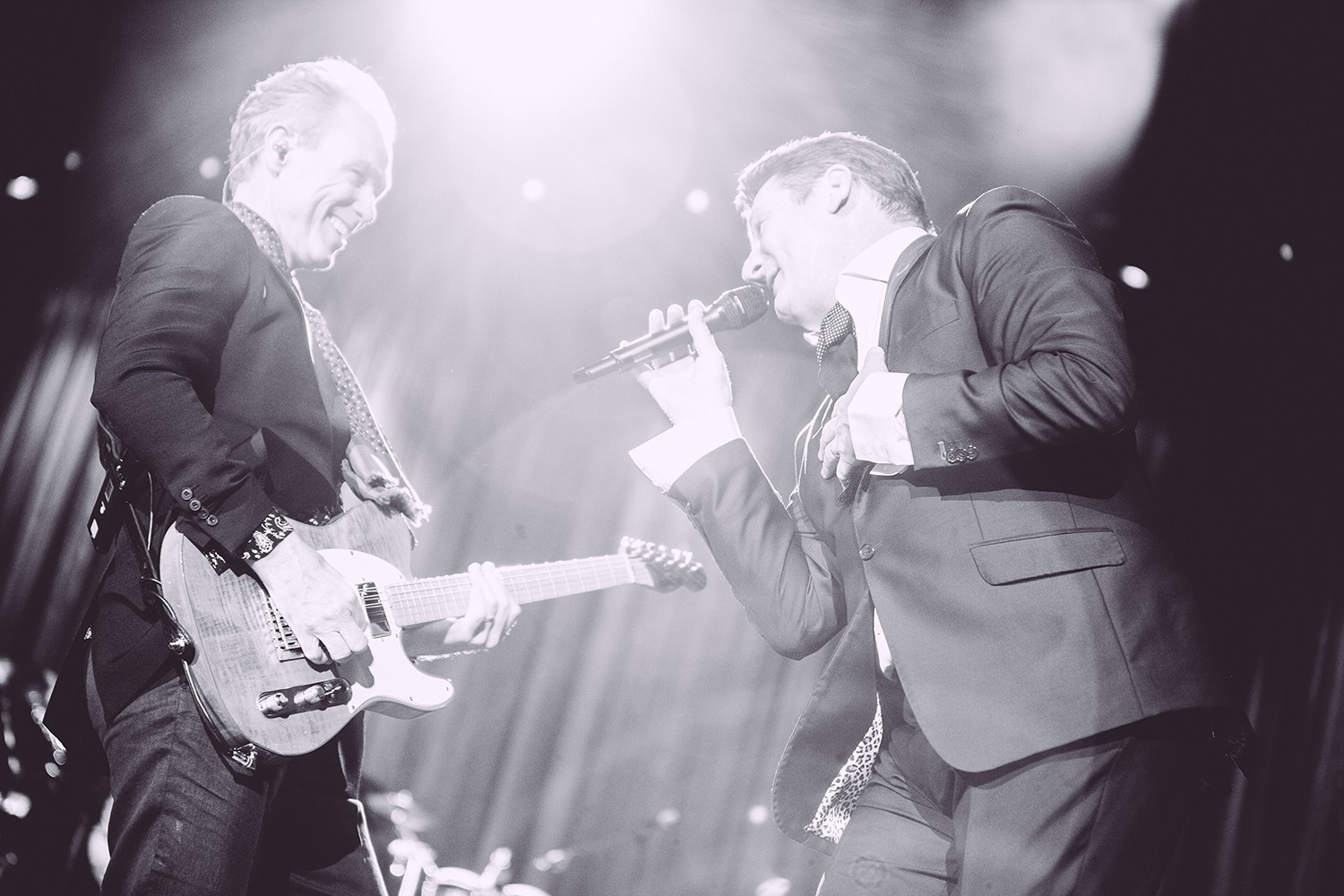 View all posts by Aaron Powell →