Although we’re keen to promote upcoming female talent every day here at Gigslutz, as today is International Women’s Day we thought it would be a good opportunity to celebrate some of the women in music who we’re most excited about, and inspired by, in 2017.

I think it’s safe to say, the last year has been filled with plenty of wonderful women in the world of music; so many incredible women to look up to. From Pussy Riot’s celebratory anthem of female anatomy ‘Straight Outta Vagina’ and Queen Bey’s stunning appearance at The Grammy’s (despite the awards not reflecting the extreme awesomeness of Lemonade), to new albums from legendary female-led bands such as The Julie Ruin and Garbage, an empowering new track from Missy Elliott, and Kate Tempest’s poignant ‘Europe Is Lost’ – women everywhere have been creating powerful offerings that we can look to for comfort and inspiration during these somewhat scary times.

Alongside the success of these mega-stars, there’s been an incredible wave of newer female bands and artists who the Gigslutz team have been particularly enjoying and inspired by of late. The likes of Dream Wife, Harsh Crowd and Big Joanie have been grabbing our attention with their powerful, inspirational energy, whilst ‘Feminist punk-witches from hell’ Dream Nails make us feel like we can conquer the world, and Hawk’s reflections on abortion laws and victim-blaming are both poignant and necessary.

International Women’s Day offers an opportunity to raise awareness of, and celebrate, being female. So, here are just a few of our reasons to celebrate in 2017… 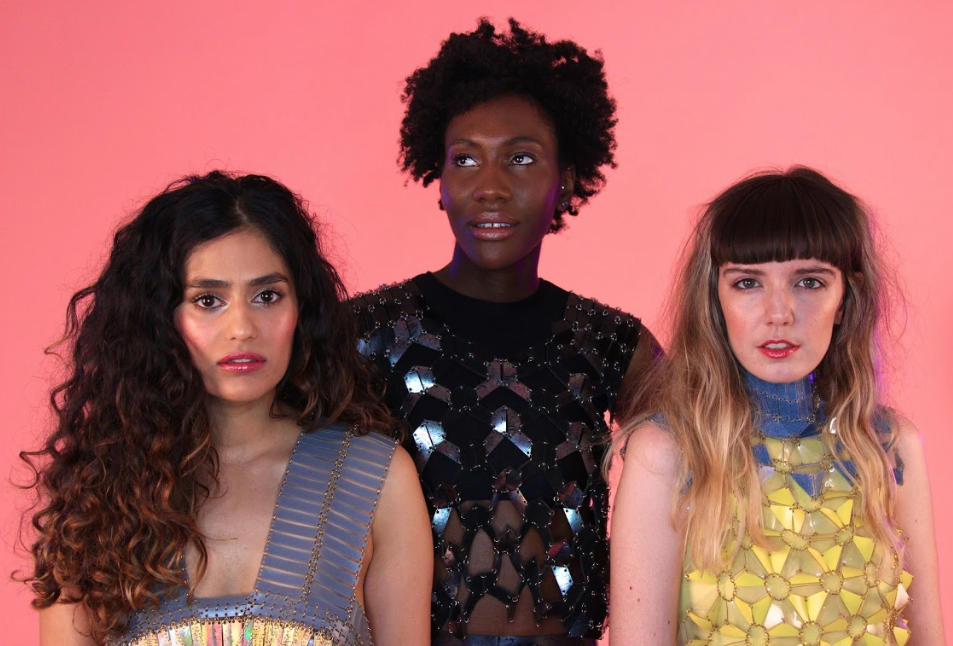 Having been a fan of The Tuts since seeing them support The Selecter at KOKO back in 2015, they were then given a shout-out by the one and only Kathleen Hanna when I saw The Julie Ruin at the same venue at the end of last year… It seems they’re gaining fans in all the right places. And rightly so.

With their debut album Update Your Brain out last year, the vivacious punk-pop trio create impassioned offerings about Feminism, sexism and ‘everyday life-isms’ with their “sharp tongues and splendid harmonies” (as the legendary Pauline Black puts it).

The Tuts’ greatness lies partly in their ability to coat their angst-driven, powerful messages in joy-filled, ska-infused tunes. Exclaiming “give us something worth voting for…”, their creations couldn’t really be more fitting right now. And they’re not just fitting, they’re necessary. It’s necessary to have these strong women to inspire us, motivate us and – just as importantly – to dance to!

If you’re looking for proof that the Riot Grrrl ethic is alive and as ferocious as ever, look no further than LOUD WOMEN. They’re a DIY collective who champion women in music by hosting live events that are fun, friendly, and inclusive. All of their profits are put towards paying the artists they book, and any additional funds are donated to charities that help women.

They’re releasing their first compilation album – LOUD WOMEN: Volume One – on the 18th of March, and it features some of our favourite up-and-coming female bands such as Petrol Girls, DOLLS , Madame So and Dream Nails. It’s an incredible mix of punk and pop rock, and each track has a strong feminist narrative. Not only is it an absolute must for all girls who want to support new music, it’s also a way of supporting vulnerable women – all profits got to Women’s Aid, and if you’re free on the 18th you should definitely head down to their album launch party (event details here). 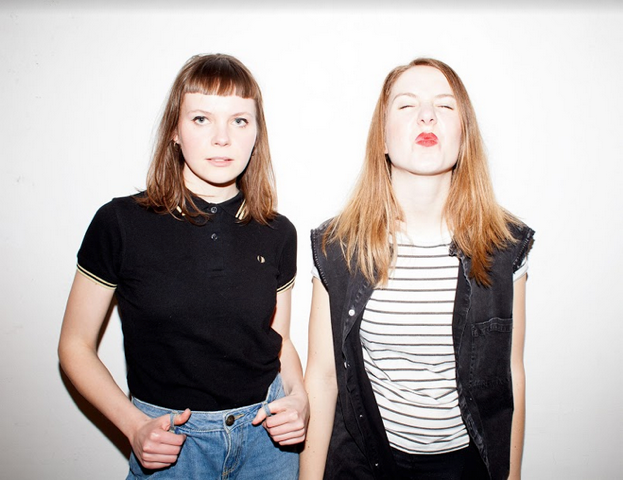 Since the latter half of last year, I have become just a little bit obsessed with Gurr, despite the fact I can’t say their name without sounding like I’m growling. An ode to female friendships – the two best friends making for one of the coolest bands ever – and a mark of women taking over. And they’re from Berlin (which is one of my favourite places).

Gurr are bringing the nineties back, but not in the slightly cringe-worthy chokers and scrunchies way. Instead, Gurr are harking back with intensely cool garage pop; grunge, but with a wonderful shimmer over it. The girls are heading out on their first UK tour, co-headlining with Yonaka, this April/May. 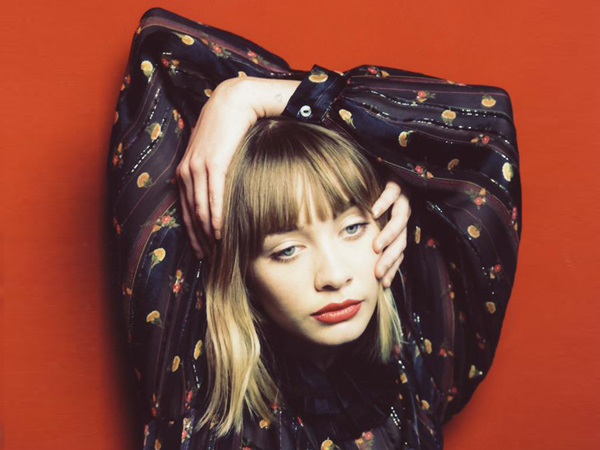 Like all great artists, there’s something otherworldly about Alexandra Savior. It’s not always easy to put your finger on it, but you just know.

She has the voice to make your knees go weak and the painfully cool, yet slightly ethereal, looks; plus there is also something of a sinister and haunting element to her music. Like the most badass woman from the greatest film you’ve never seen, it’s hard not get to the sense that she will fuck you up if you cross her.

With her debut album Belladonna of Sadness out next month, there is no reason whatsoever why Alexandra Savior cannot be the star of 2017.

Formed in 2013 by Luisa Gerstein, all-female singing collective Deep Throat Choir have just released their debut album Be Ok via Bella Union. Having last week been featured as BBC 6 Music’s album of the day, and highly praised in The Guardian, it’s already receiving some of the acclaim it deserves.

I was lucky enough to catch Deep Throat Choir at the Women Of The World festival a couple of years back, and then at Green (Wo)Man Festival. And both times, they were simply wonderful. Simply women. Simply voices and a drum kit. It’s simply euphoric.

With their perfect, intense harmonies and sweeping vocal melodies, Deep Throat Choir epitomise the exceptional power of women coming together to create; their voices unite to summon a force that is truly awe-inspiring. Girl Power, quite literally!