Music is an art form that can trigger emotions for may different reasons. For our guest writer Iain Ball, a track that recently had him thinking was Macklemore & Ryan Lewis’ ‘White Privilege II’. The Hip Hop fan and lover of all things urban music has written down some of those thoughts for us and they prove to be quite a powerful read…

Hip Hop educated me from an early age about real issues, from real people, in real time – from the likes of Public Enemy and Chuck D, Grand Master Flash, Wu Tang Clang, Run DMC, De La Soul, through to my modern day UK equivalents of Swiss and Akala and all in between. Celebrity and status didn’t change their drive or message and only strengthened their power and position (when was the last time radio one played MOBO Award winner Akala or Rock & Roll Hall of Fame members Public Enemy?). Grand Master Flash called it ‘The Message’ and he warned not to push him. 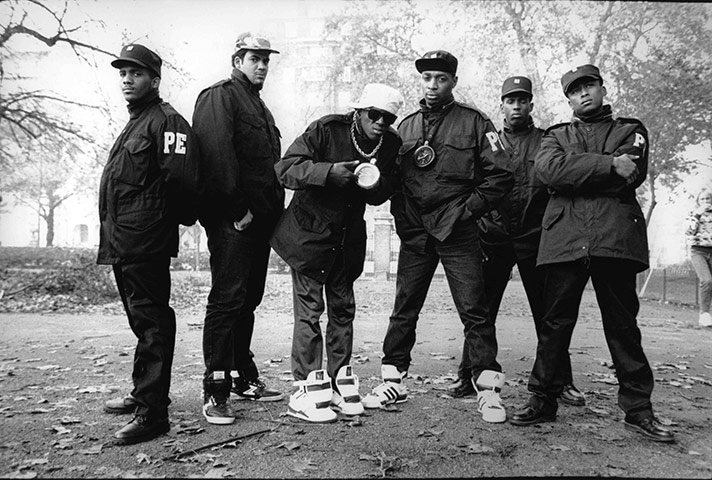 Artists like Tupac are rarely celebrated for their inspiring messages and poetic magnitude but are mentioned in the mainstream media for having a thug like appearance and their links with criminal activity. This is a subject matter that can go on and on but the topic or theme never changes. Is it right to appreciate, appropriate, sample, borrow, steal, champion and celebrate music of black origin without emphasising the differences in treatment and representation in mainstream media? Black lives matter.

The story of Trayvon Martin will be forever with me. The legal system in America that is aimed at supporting and protecting individuals and their rights and liberties is so warped and ideological and is based on a xenophobic history. In the UK, Mark Duggan is another high profile case missing many important factors and appropriated to suit a criteria and ideology of who and what a criminal is, looks like and represents. 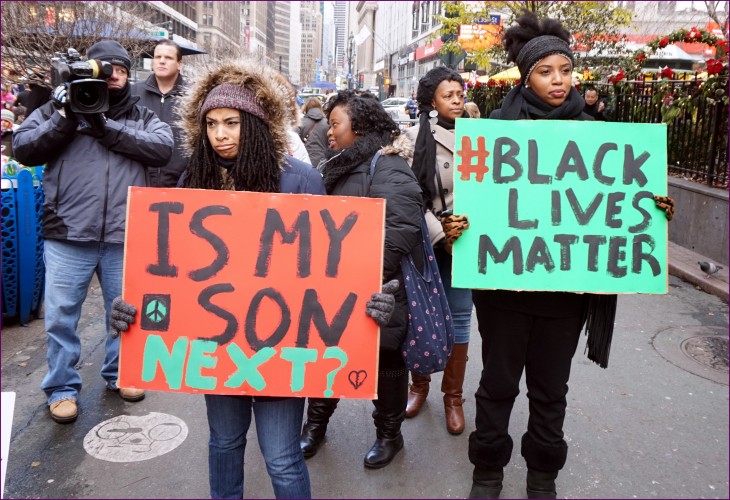 Macklmore’s latest release ‘White Privilege II’ references the likes of Miley Cyrus and Iggy Azalea and holds up a metaphorical mirror to the track’s title and vocal point. Historically artists like Public Enemy have raised the same issues, so does the fact Macklemore is being self referential and holding a similar if not the same position as Miley and Iggy in a genre that appropriates black culture and history, make his vocal point redundant or ironic?

For me it doesn’t, as Macklemore is being self concious of this factor and offers a discussion and debate rather than sweeping the issue under the rug and ignoring the elephant in the room. Macklemore is someone who hasn’t shyed away from big issues in western and world politics and should be commended and recognised for it. It could be easy for this track to fall into the trap of being a white artist appropriating a historically black music genre and pointing out their own privilege as a victim of a system, but it doesn’t. Macklemore is bringing an open conversation to the table and for me, does not swing the pendulum in favour for any particular party involved.