Since Gallagher exploded into the British musical zeitgeist with 1994’s ‘Definitely Maybe’, he has been the king-pin of guitar-rock. Now, some 25 years later Gallagher explores a more genre-bending style, with key elements of Rock, folk and funk being on clear display throughout the course of the EP.

The EP kicks-off with title track ‘Black Star Dancing’ it becomes undoubtedly clear that this is not to be your typical Noel Gallagher release. Rather than exploding into a guitar crash, the track makes itself known through the use of synth-driven dance beats, giving the track its aforementioned ‘cosmic pop’ edge. This is not to say that the track does not feature some Gallagher’s pre-established hallmarks, as seen within the closing stages of the track, breaking into a stomping guitar solo. It throws the track into almost familiar territory whilst still remaining closer to Bowie than Brit-pop.

Following this is track ‘Rattling Rose’. Kicking in with a higher-tempo the track finds its true strength within Gallagher’s implementation a funk driven bass sound. The track showcases Gallagher’s passion for 70’s pop, with the track taking clear inspiration from his childhood figures. As the track progresses towards its eventual climax, the mixing of tones creates almost a ‘space-age’ cacophony that is about as far away from his traditional Brit-pop tones as it is possible to get. The combination of pounding drum-beats and synth-esque tones drive the track into its climax with sheer force, only furthered by Gallagher’s vocal delivery, which seamlessly combines with the melody of the track to swiftly draw the track to its close. 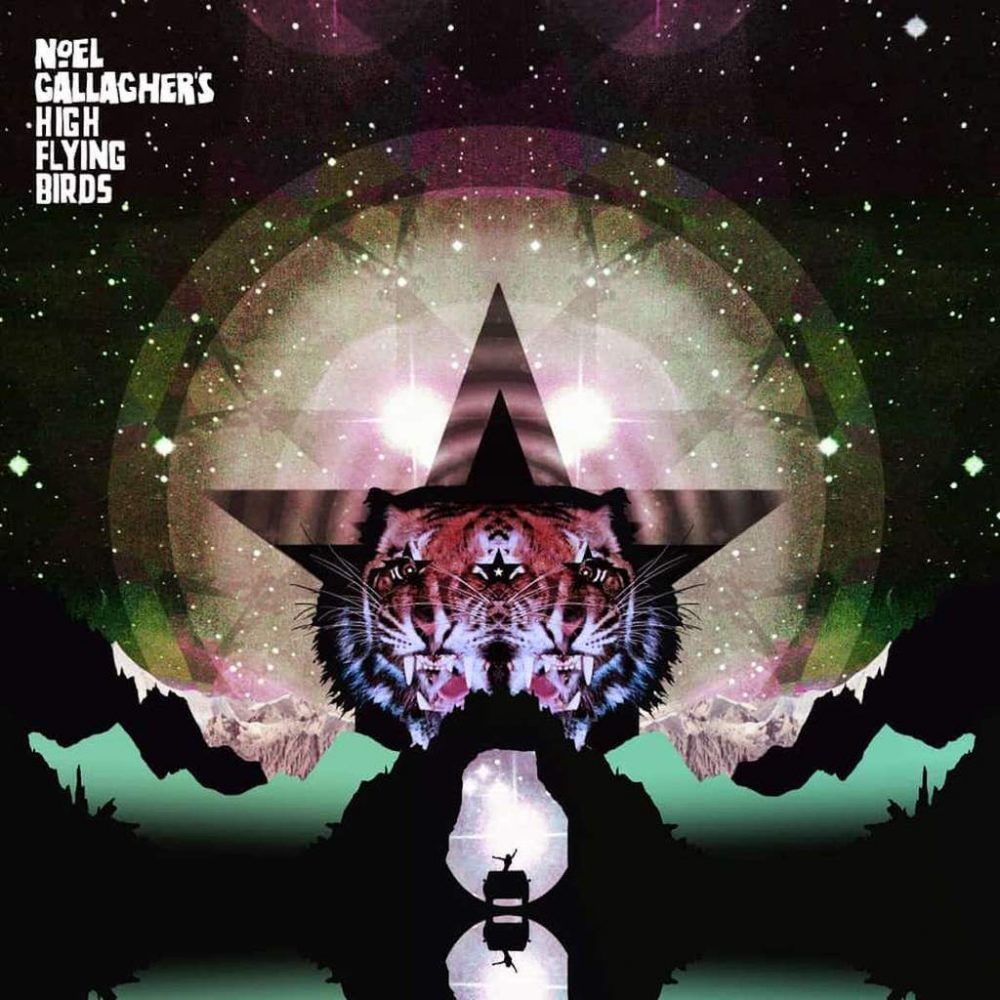 However, the EP reaches something of a stumbling block with track ‘Sail On’. Although lyrically reaching Gallagher’s regular height within its juxtaposing, dead-pan optimism, the melodic nature of the track lets it down. Although in-keeping with his clearly established genre-bending it melodically sounds closer to a Mumford and Sons track, but rather with a bowl-cut attitude.

Noel Gallagher’s High Flying Birds’ ‘Black Star Dancing’ showcases Gallagher’s ability to bend his conventional genres perhaps even more-so than previous release ‘Who Built The Moon?’ Branching out from conventional guitar-rock, Gallagher expertly crafts a funk-fuelled indie-rock experience. Although the album’s attempts at more tender moments do leave something to be desired, the EP presents a Gallagher who sounds more youthful and energised than perhaps his Oasis days of the mid-90’s.

This Feeling Track of the Day: Sœur ‘No Show’