Feeder has announced they are releasing their 10th studio album ‘Tallulah’ on 9th August this year. 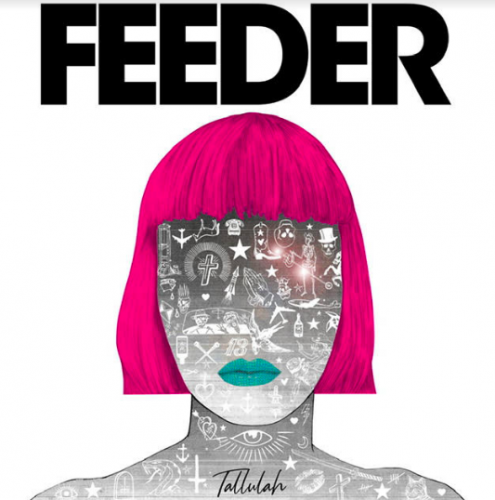 Having scored consecutive albums top 10 with the release of their 2016 album ‘All Bright Electric’ and their 2017 ‘Best Of’, their latest album shows a heavier side to the band, which can be heard in the leading single ‘Fear Of Flying’.

“Everybody in music who has some success has a fear of the bubble bursting,” explains Nicholas. “A lot of things that come with success aren’t always positive… It’s not just about being reviewed by a certain magazine anymore, it’s about being reviewed by virtually anyone who wants to do so. It’s a whole different world out there for everyone, of any age.”

Alongside the album, Feeder has also announced that they are going on tour in November, including two dates at the London Roundhouse.