Fleet Foxes have revealed the details about their long-awaited third album Crack-Up.

Crack-Up will be released through Nonesuch Records, and will be their first album in six years. It follows on from 2011’s Helplessness Blues and their 2008 debut.

It features 11 songs which were all written by Robin Pecknold. It was co-produced by both Pecknold, and longtime bandmate Shyler Skjelset. They recorded at various locations around the US between July 2016 and January 2017, including Electric Lady Studios and The Void. Phil Ek mixed the album at Sear Sound, and Greg Calbi mastered it at Sterling Sound.

The band have released the track ‘Third of May / Ōdaigahara’ off the album, which is a nine-minute epic powered by piano and electric twelve-string guitar, string quartet, and the group’s trademark sparkling harmonies. Check out the lyric video below!

The record is available for pre-order here on both CD and vinyl, and is available digitally on iTunes. ‘Third of May / Ōdaigahara’ will be available instantly once pre-ordered, and pre-orders of the album off Nonesuch’s website will include a limited edition print featuring artwork by Hiroshi Hamaya. 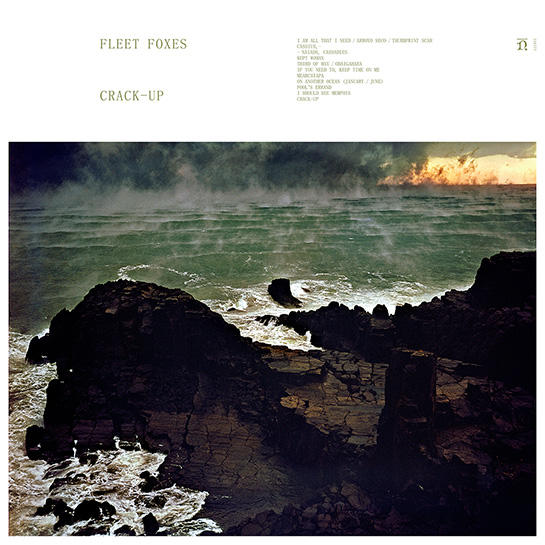