Great to see the rebirth of Twisted Wheel, with Jonny Brown and an all-new back line. New tunes and the ones of old.

The night opened with Jonny playing a solo acoustic and the crowd sang backing, with greats such as ‘Ride’, ‘Merry Go Round’ and ending the solo set with the classic ‘You Stole the Sun’. The crowd singing and jumping along, not many performers can achieve this on an acoustic.

After a short break, the band entered the stage followed by Jonny now with the electric guitar, and the Wheel was back in full rock n roll.

A few images from the night, mostly for the opening solo set, as the band set I mostly filmed and currently editing, not easy to video in the crowd at a Twisted Wheel gig! 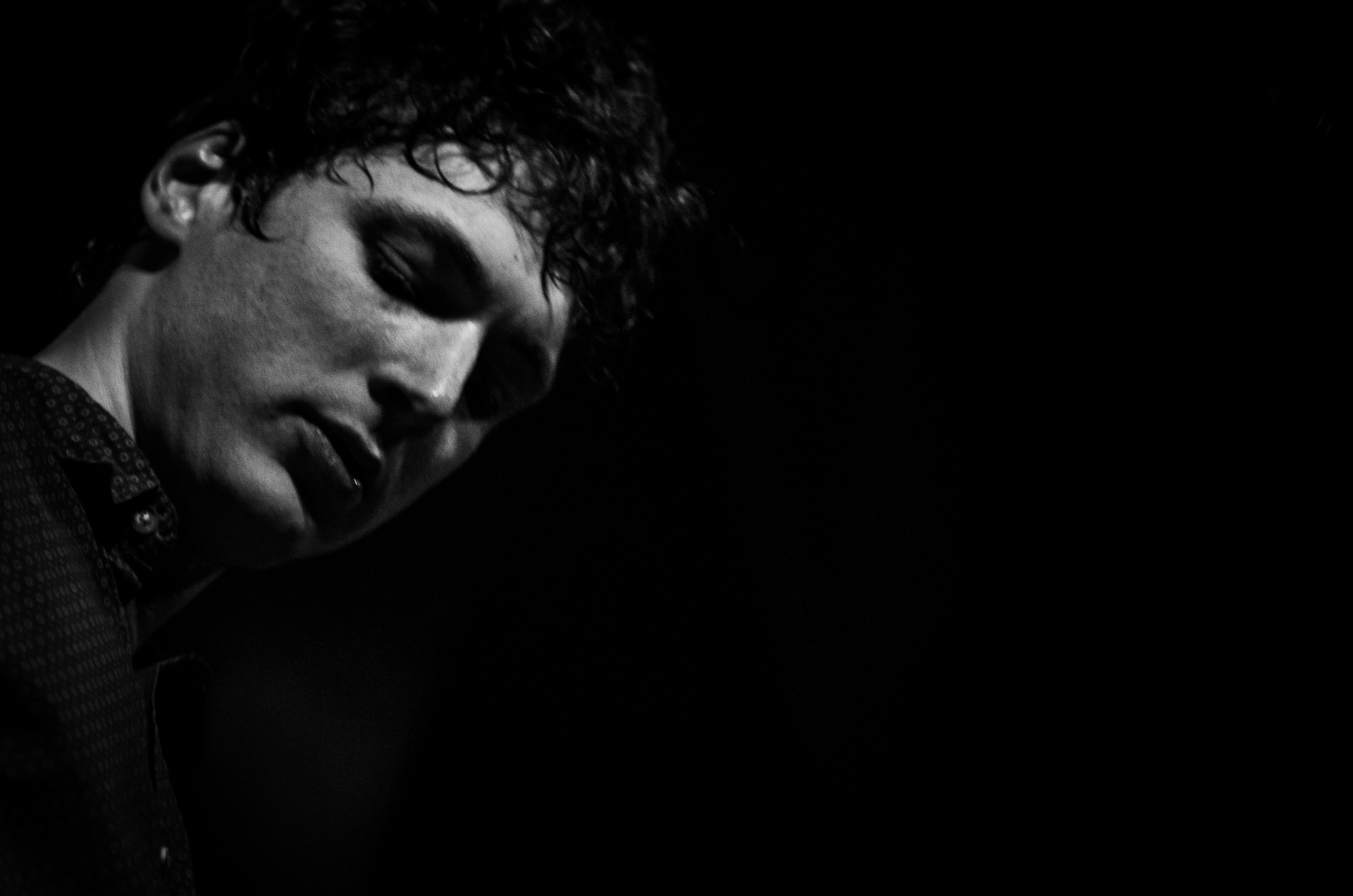 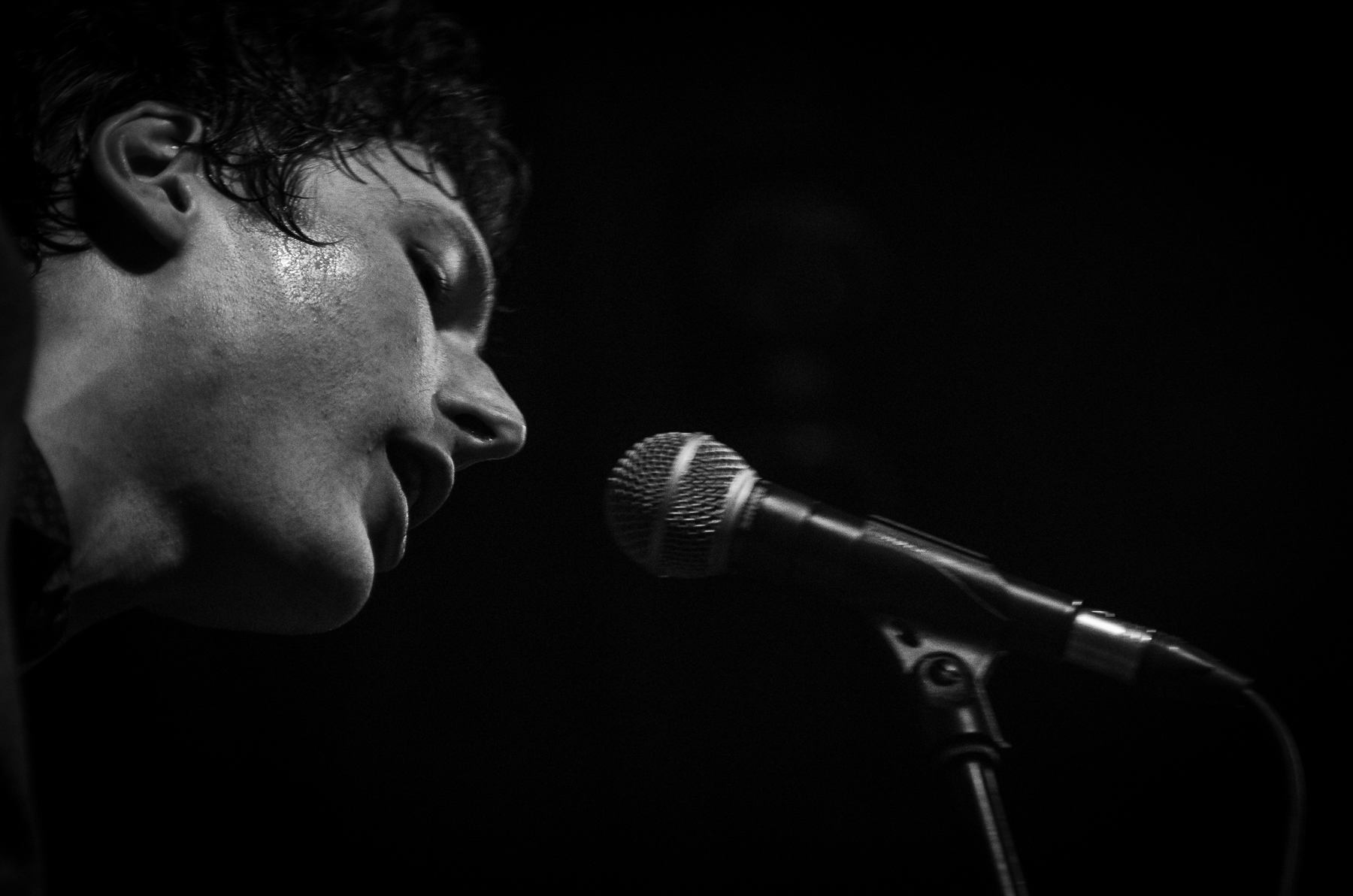 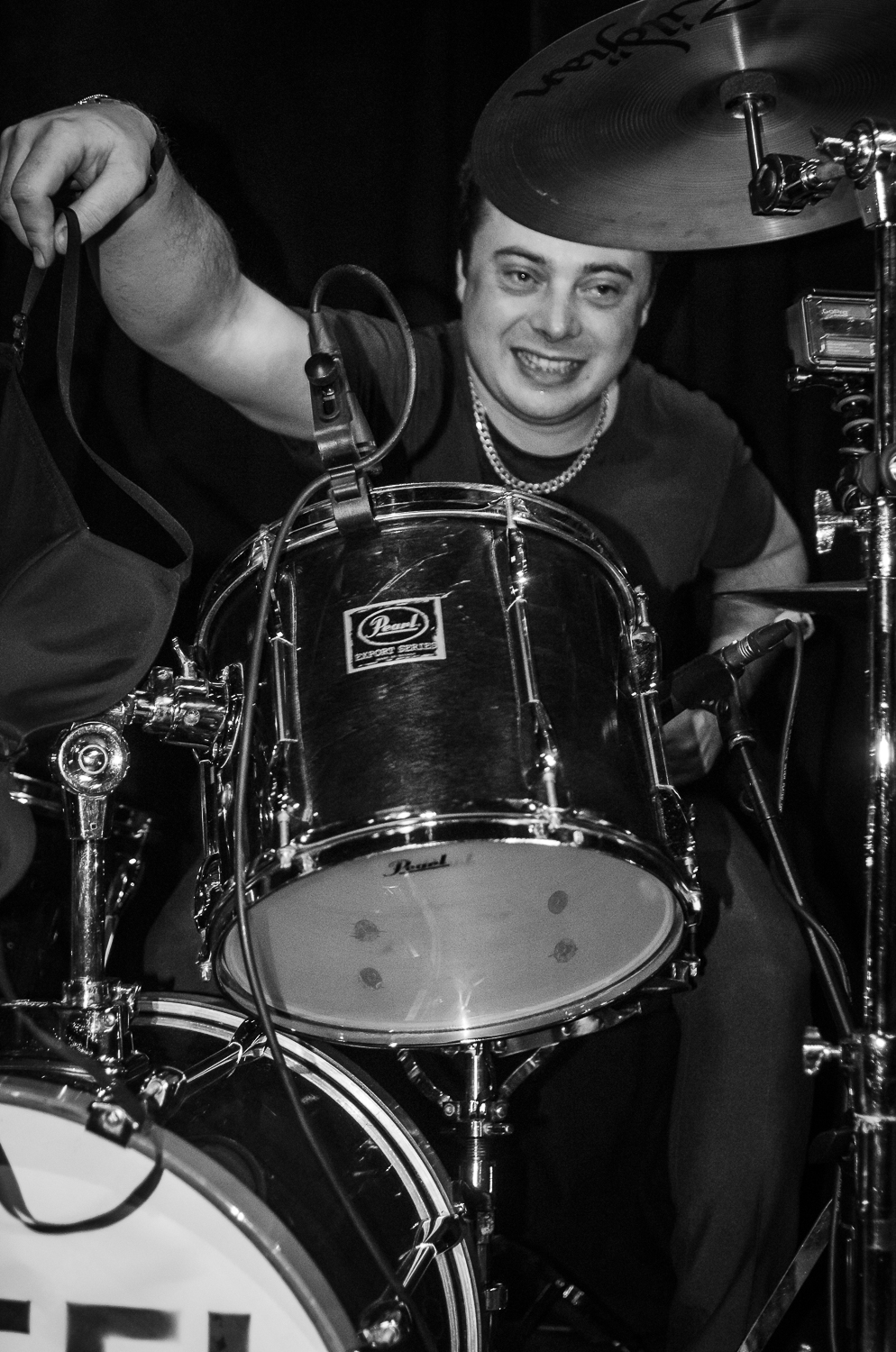 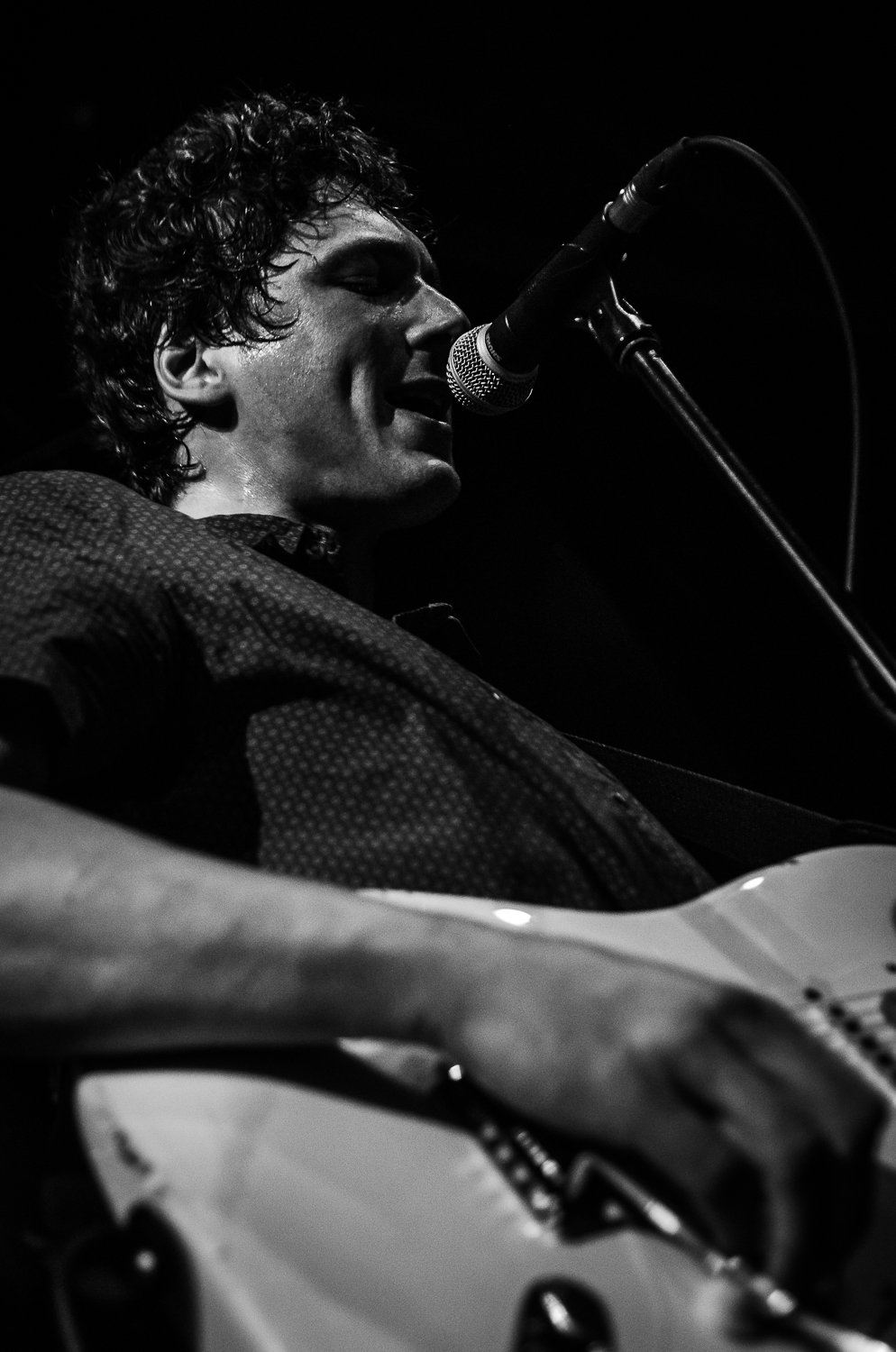 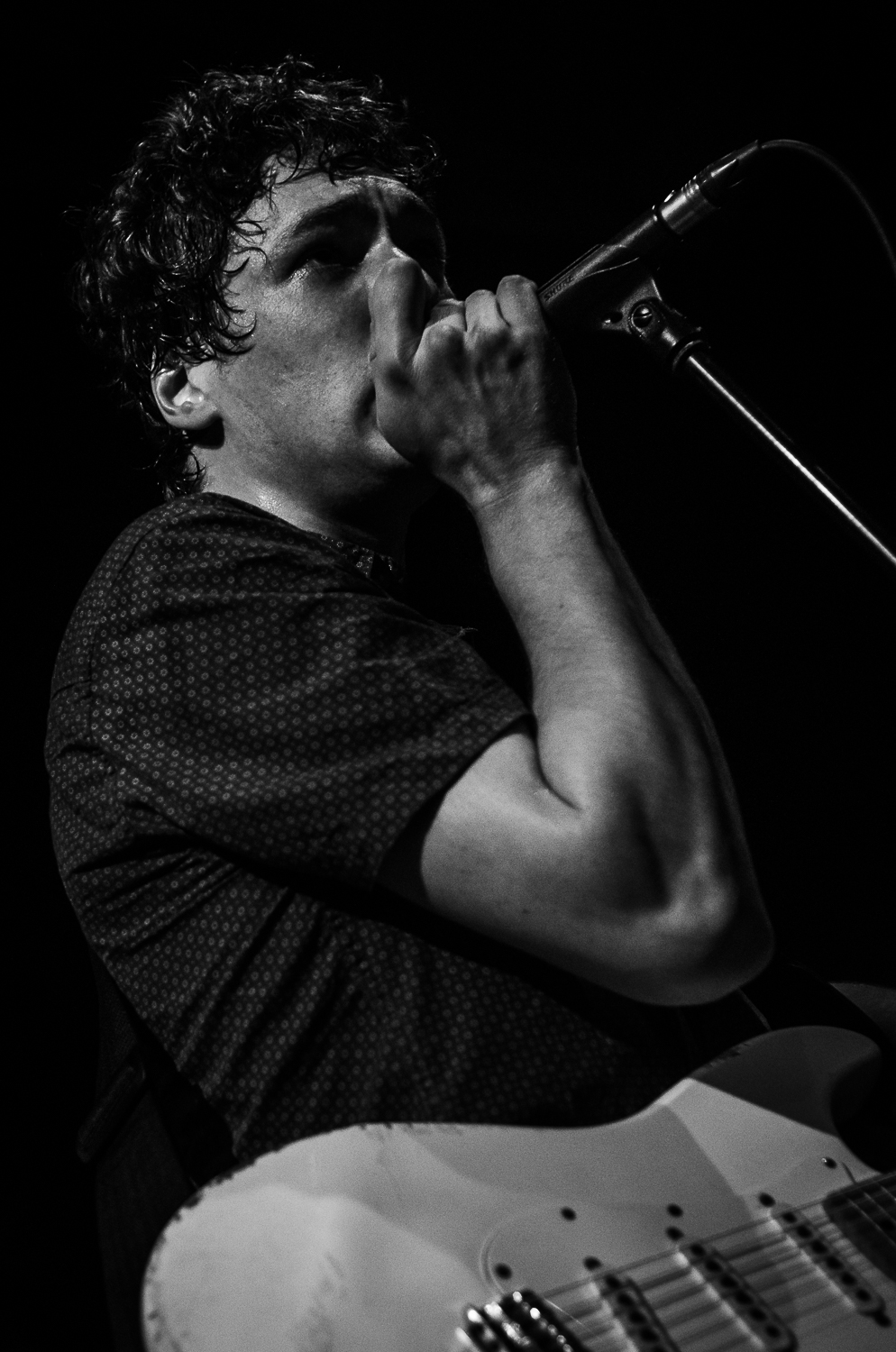 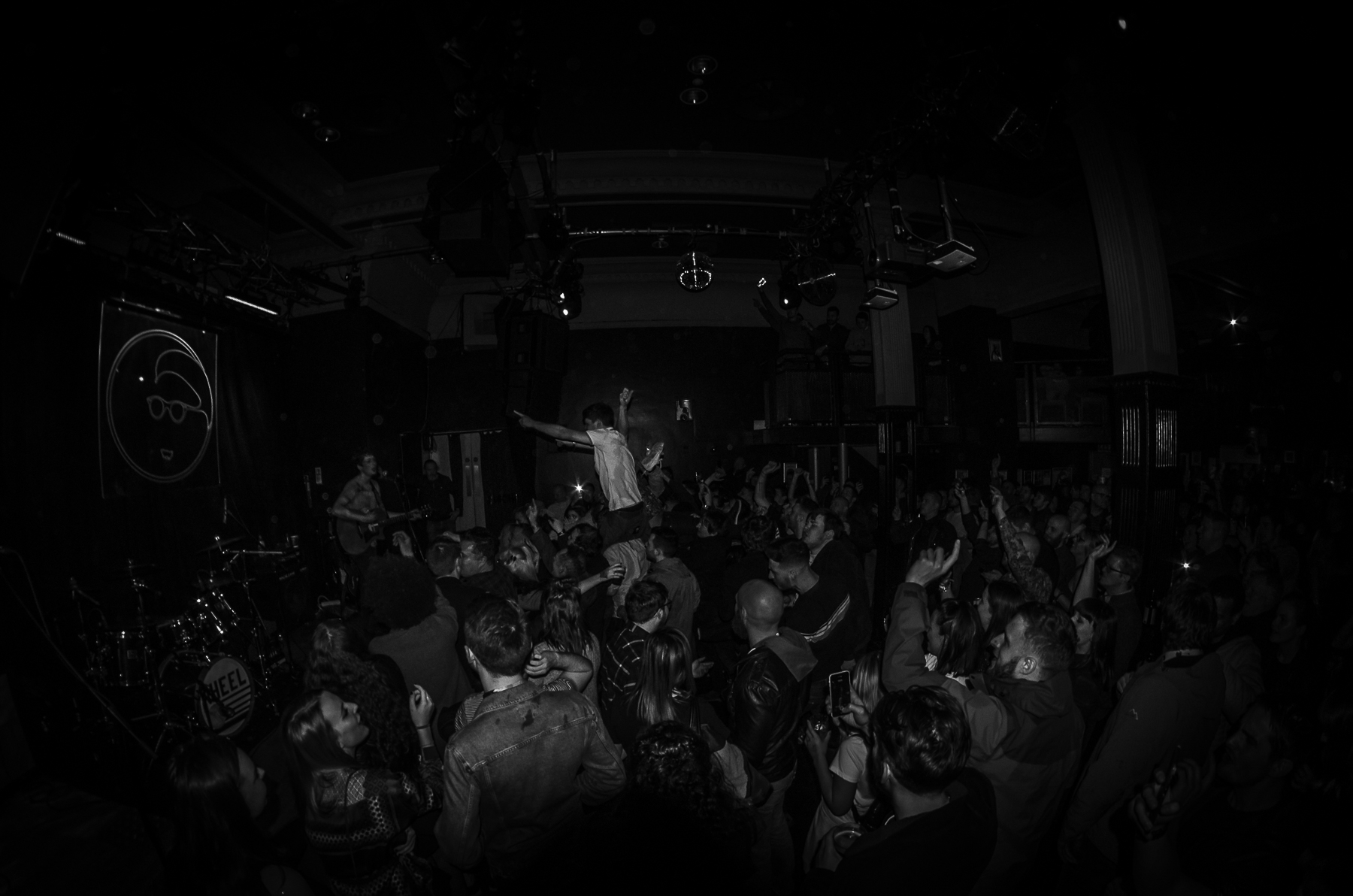 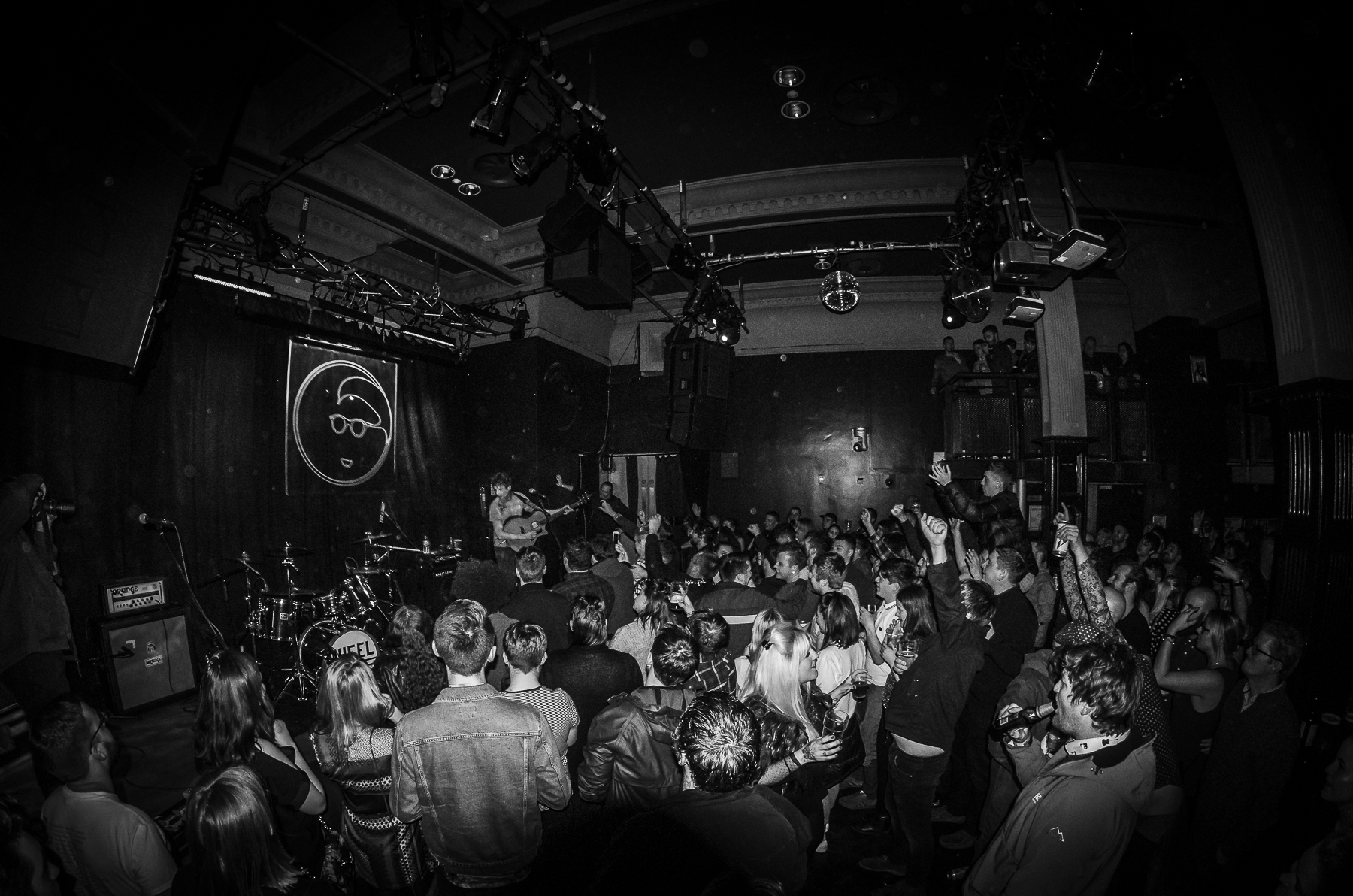 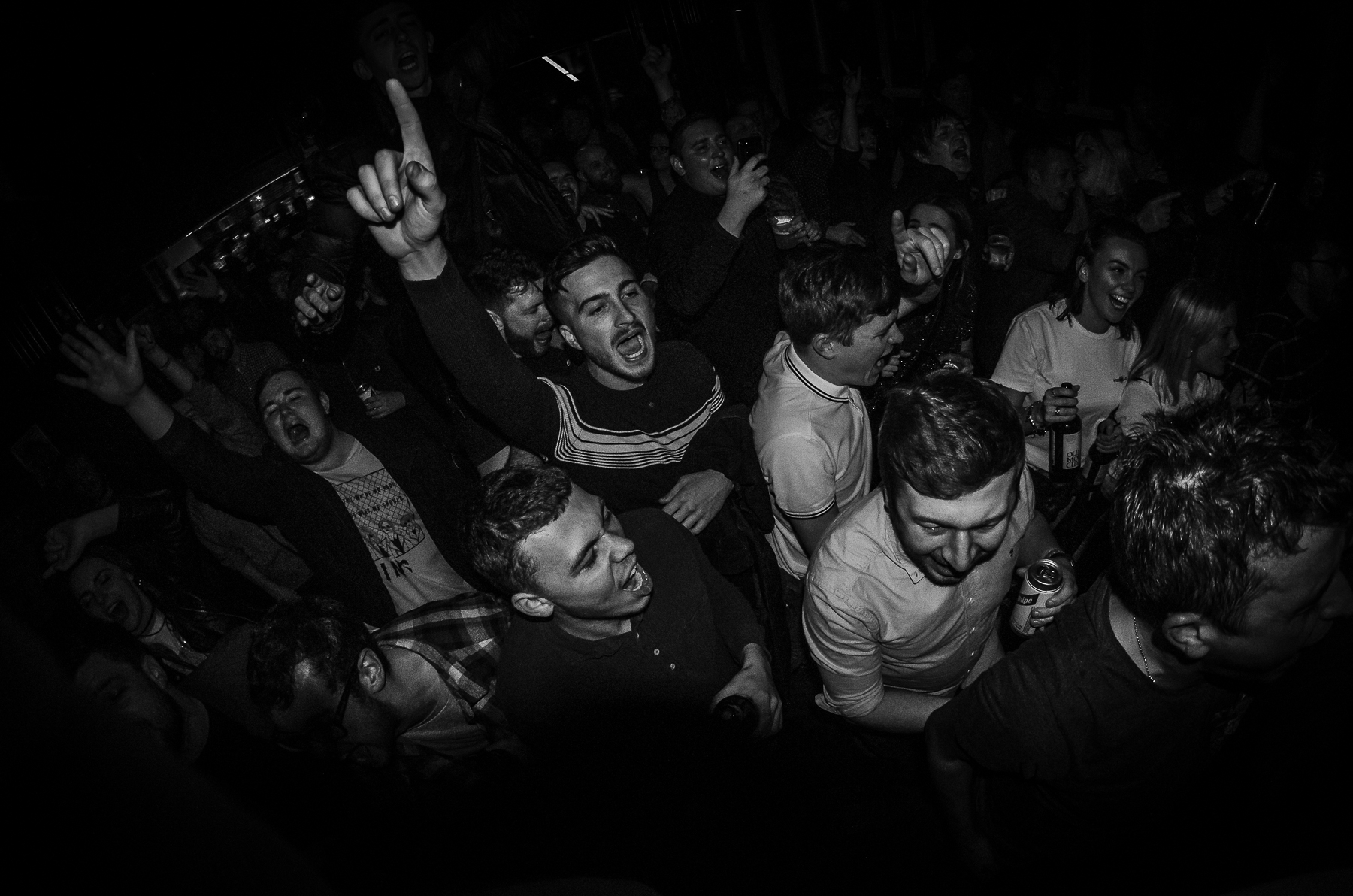 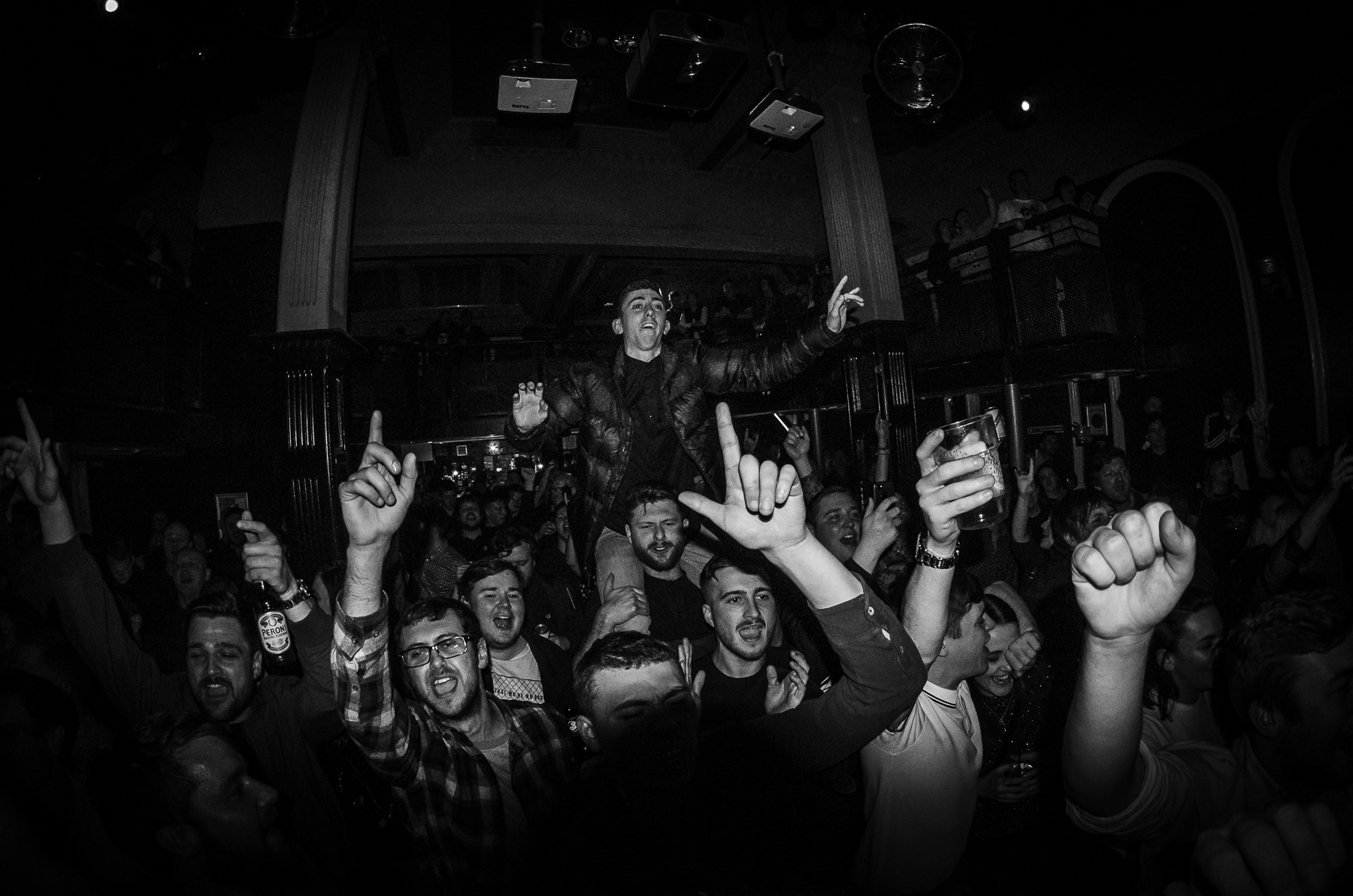 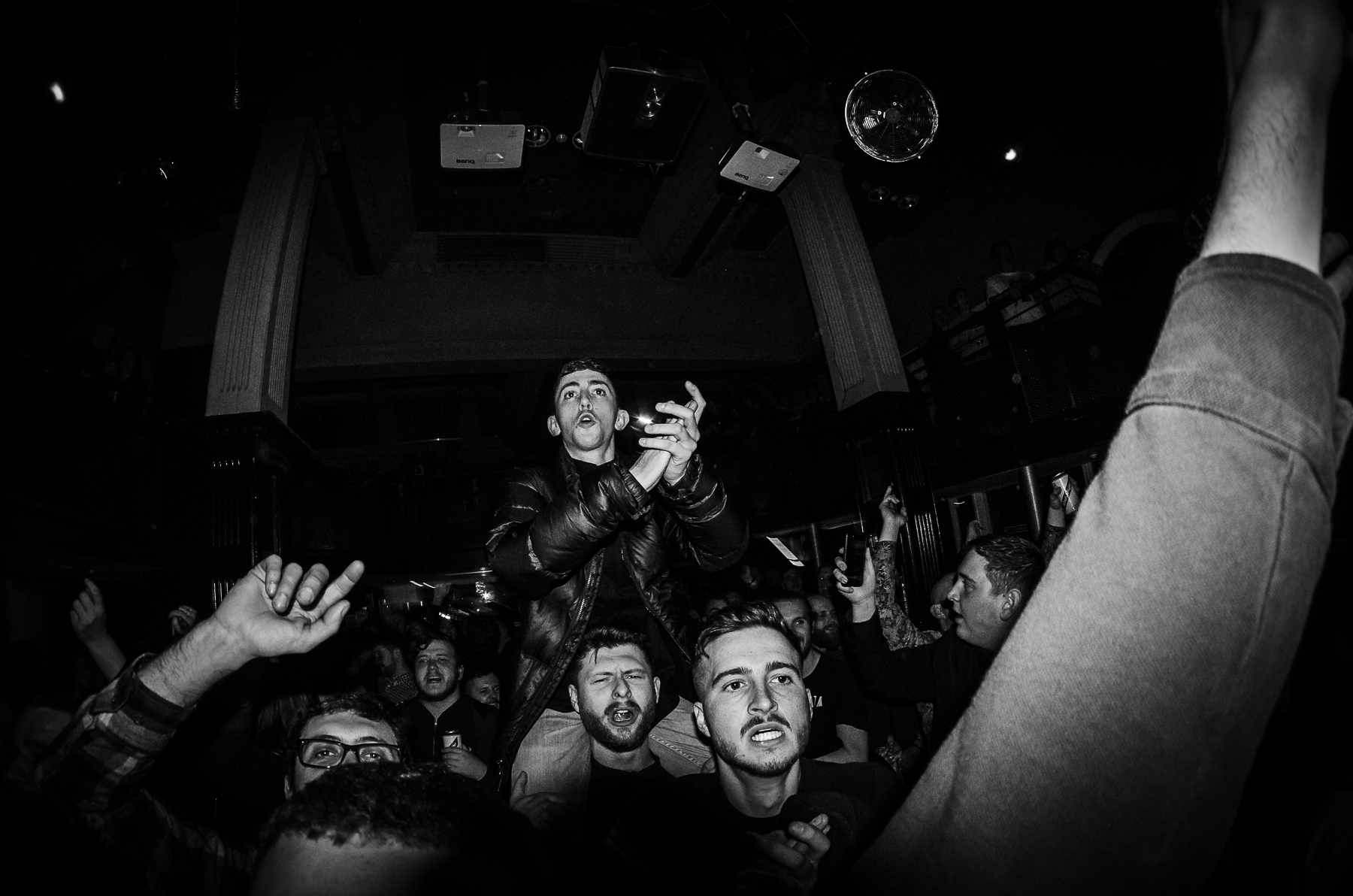 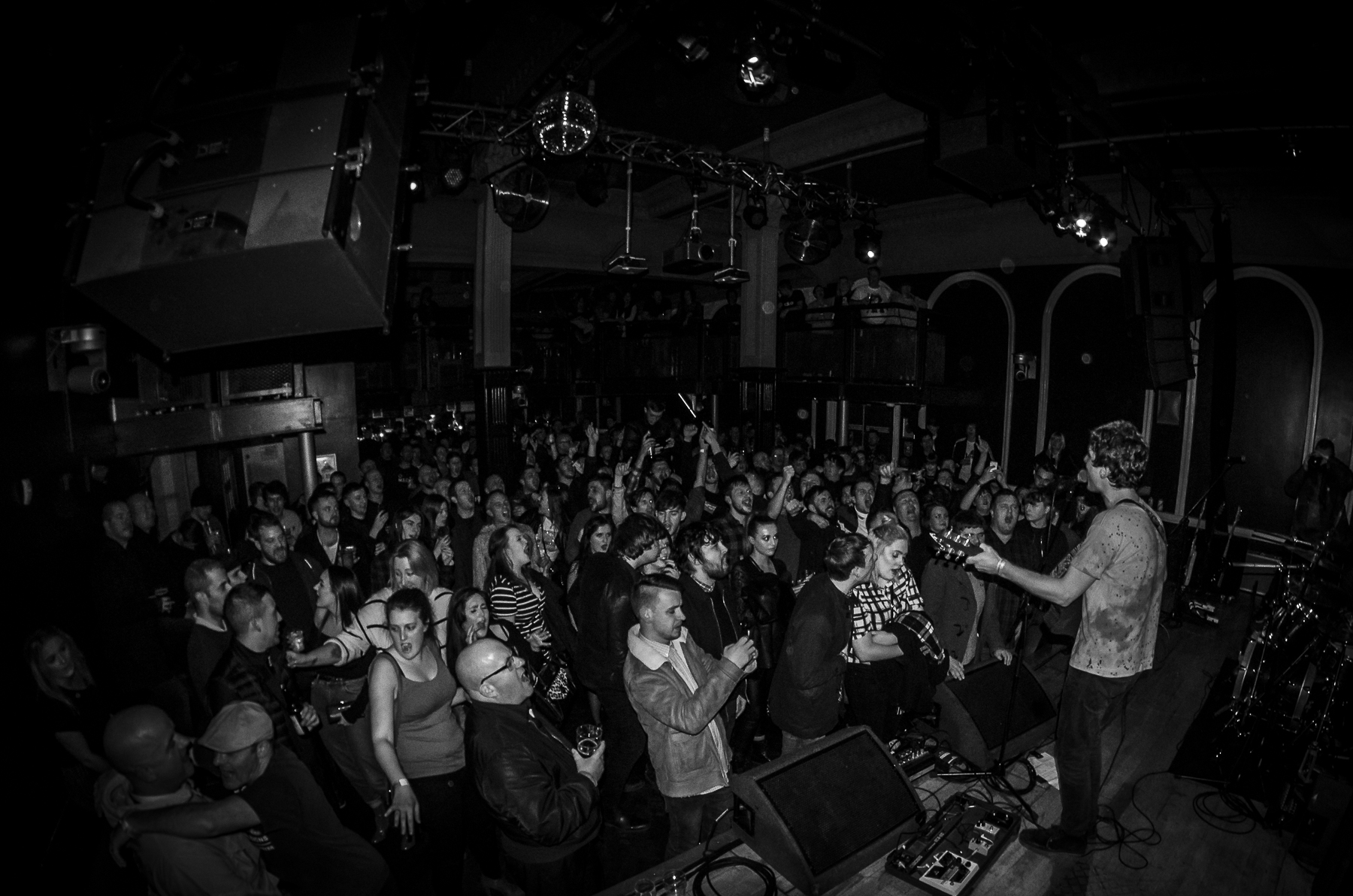 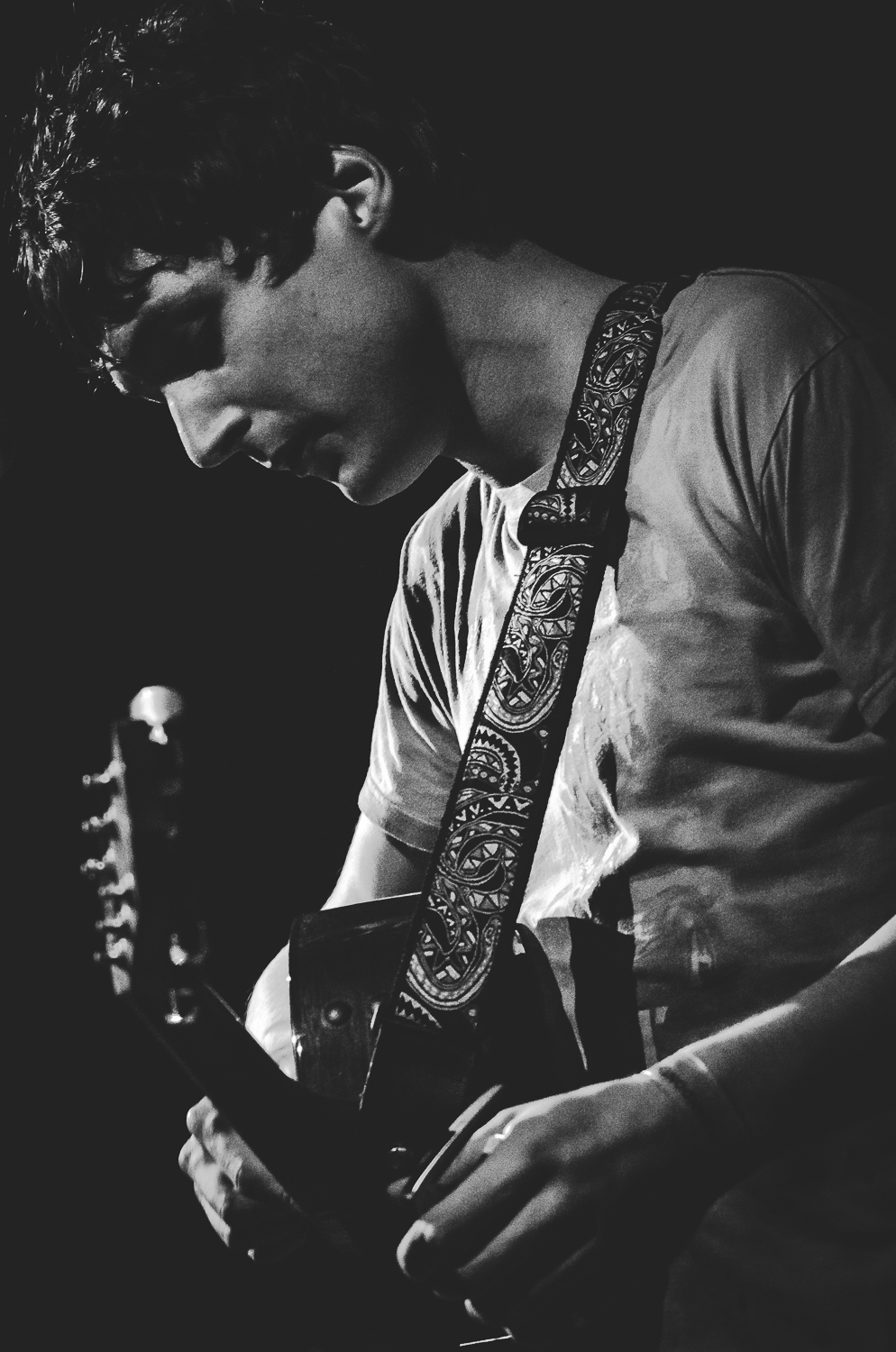 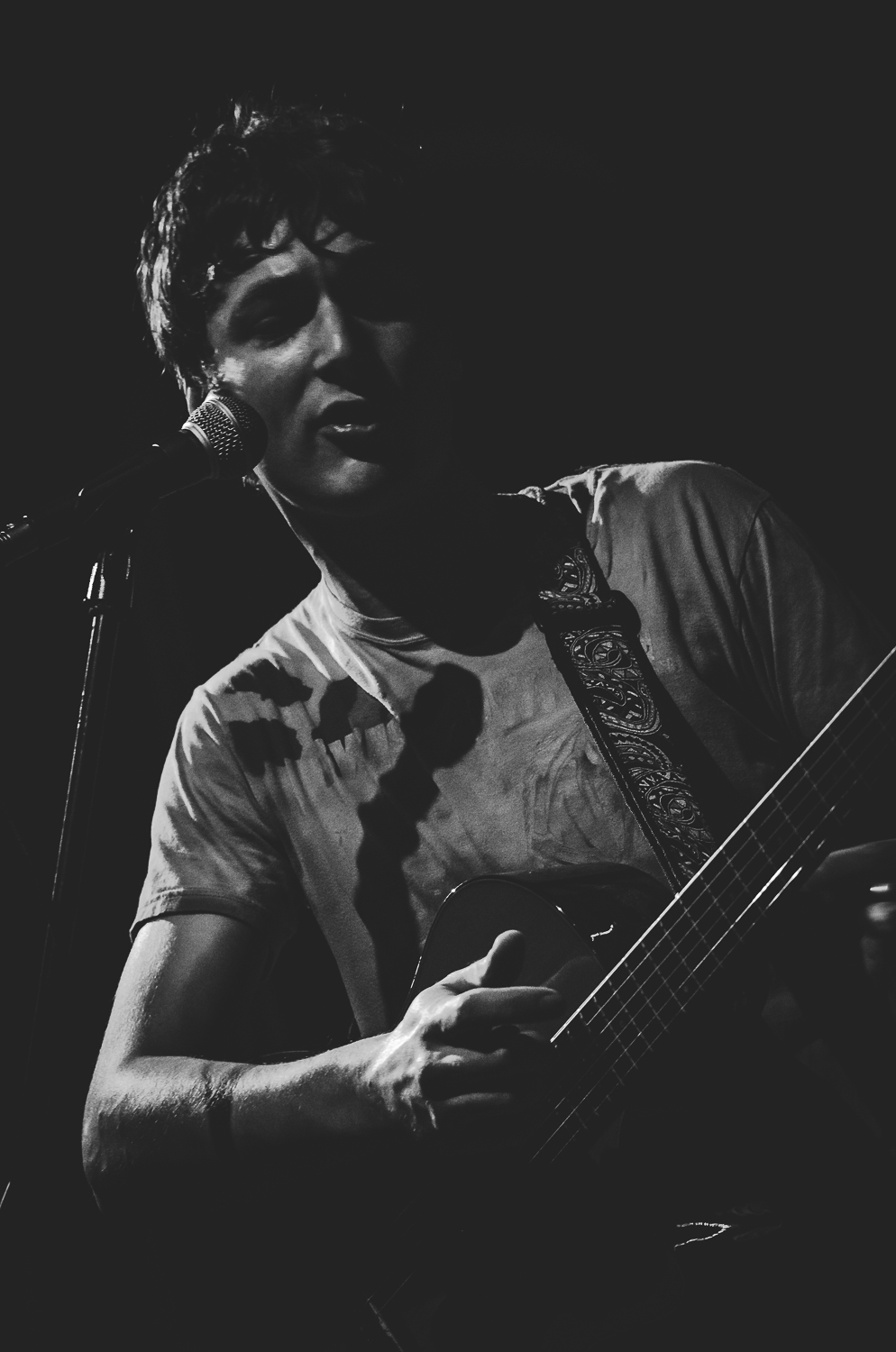 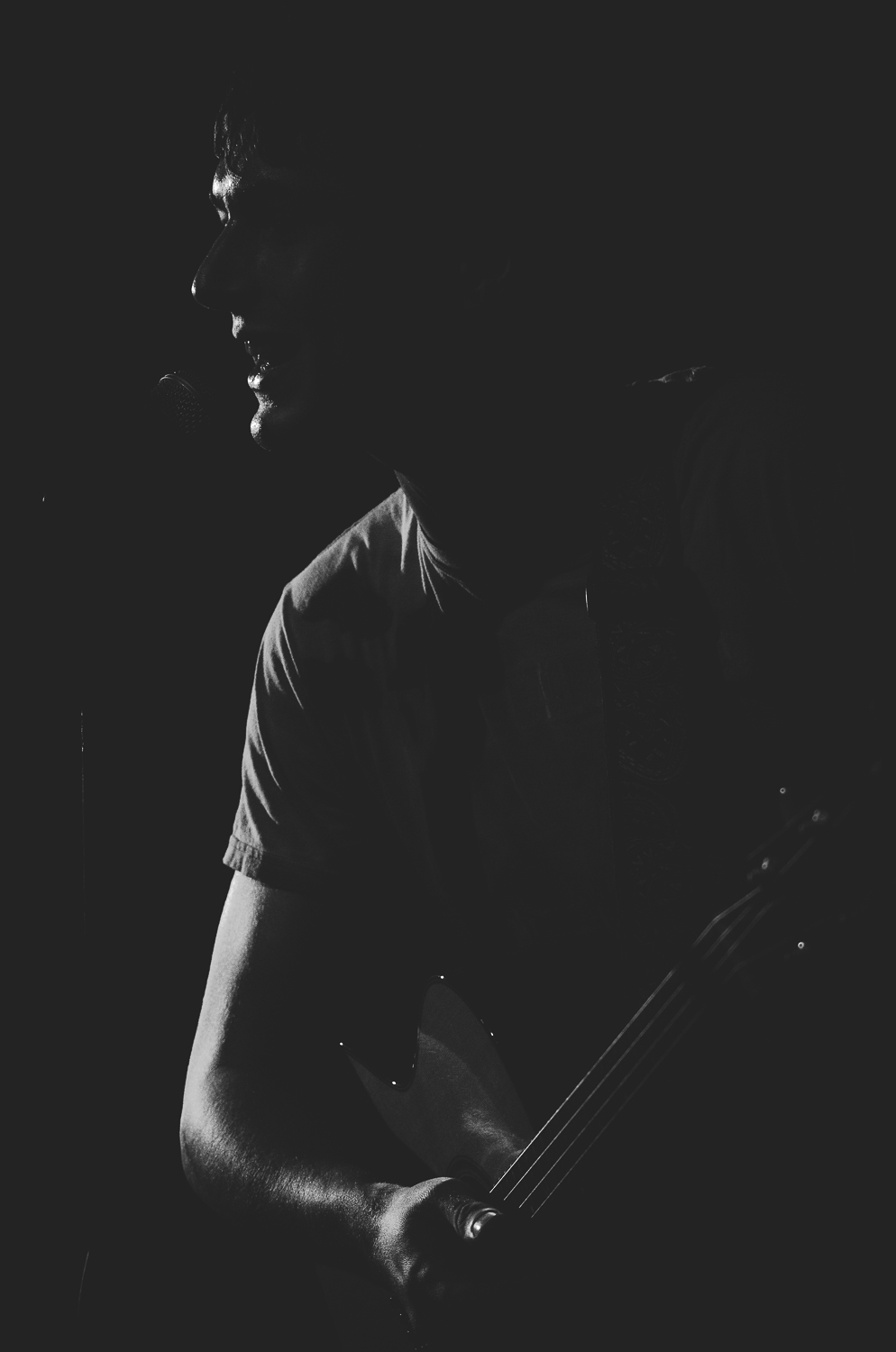 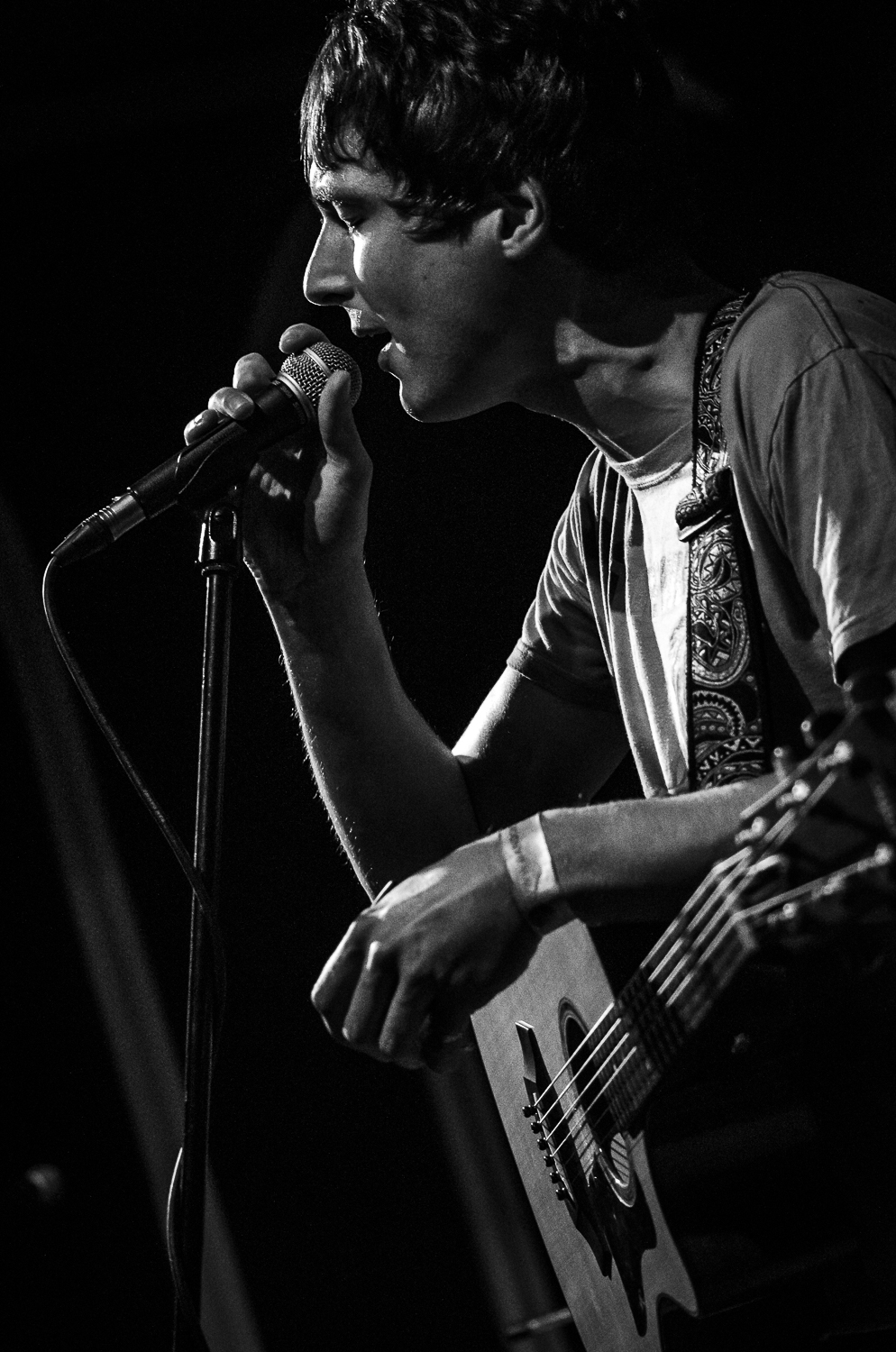 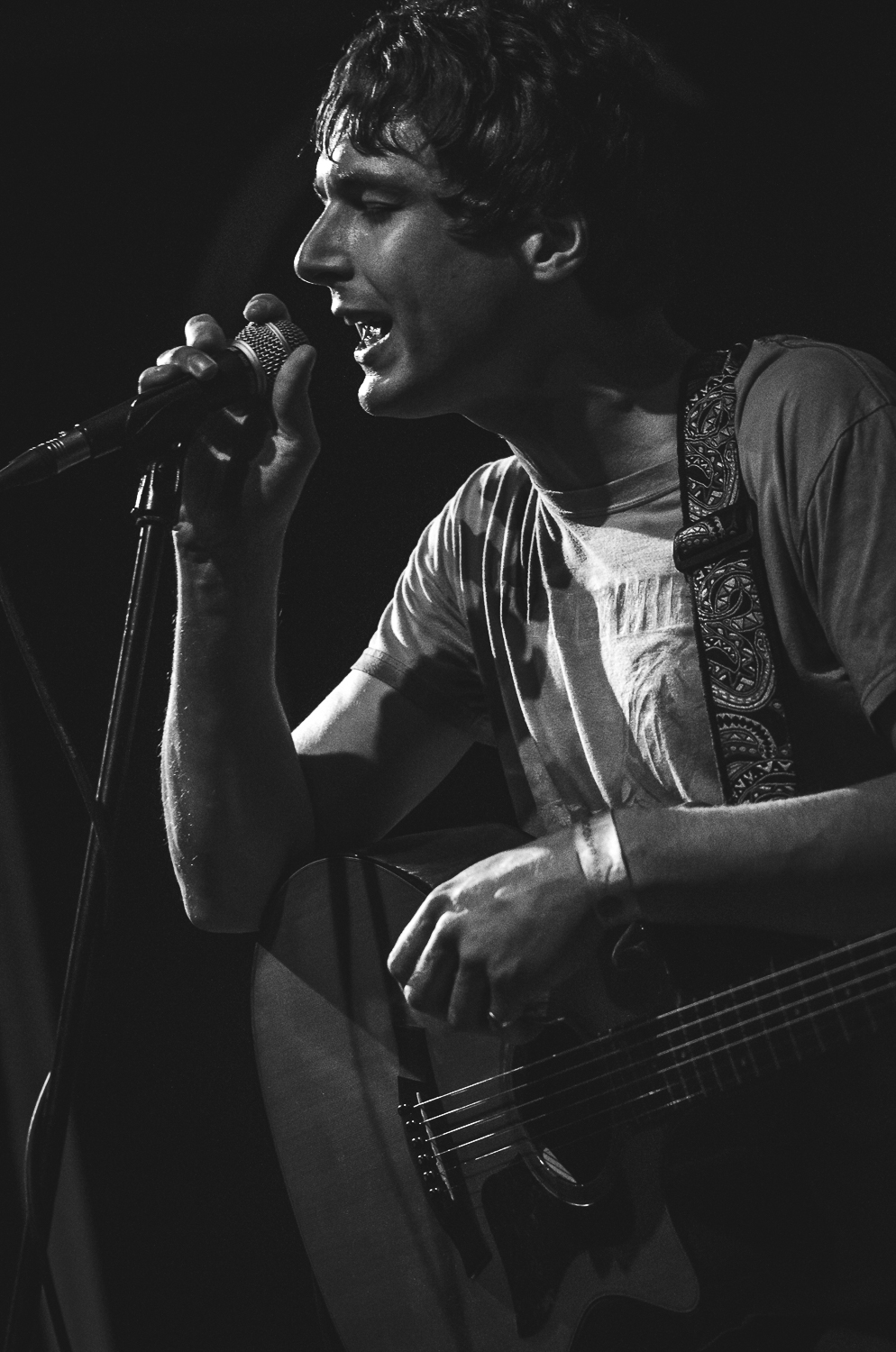 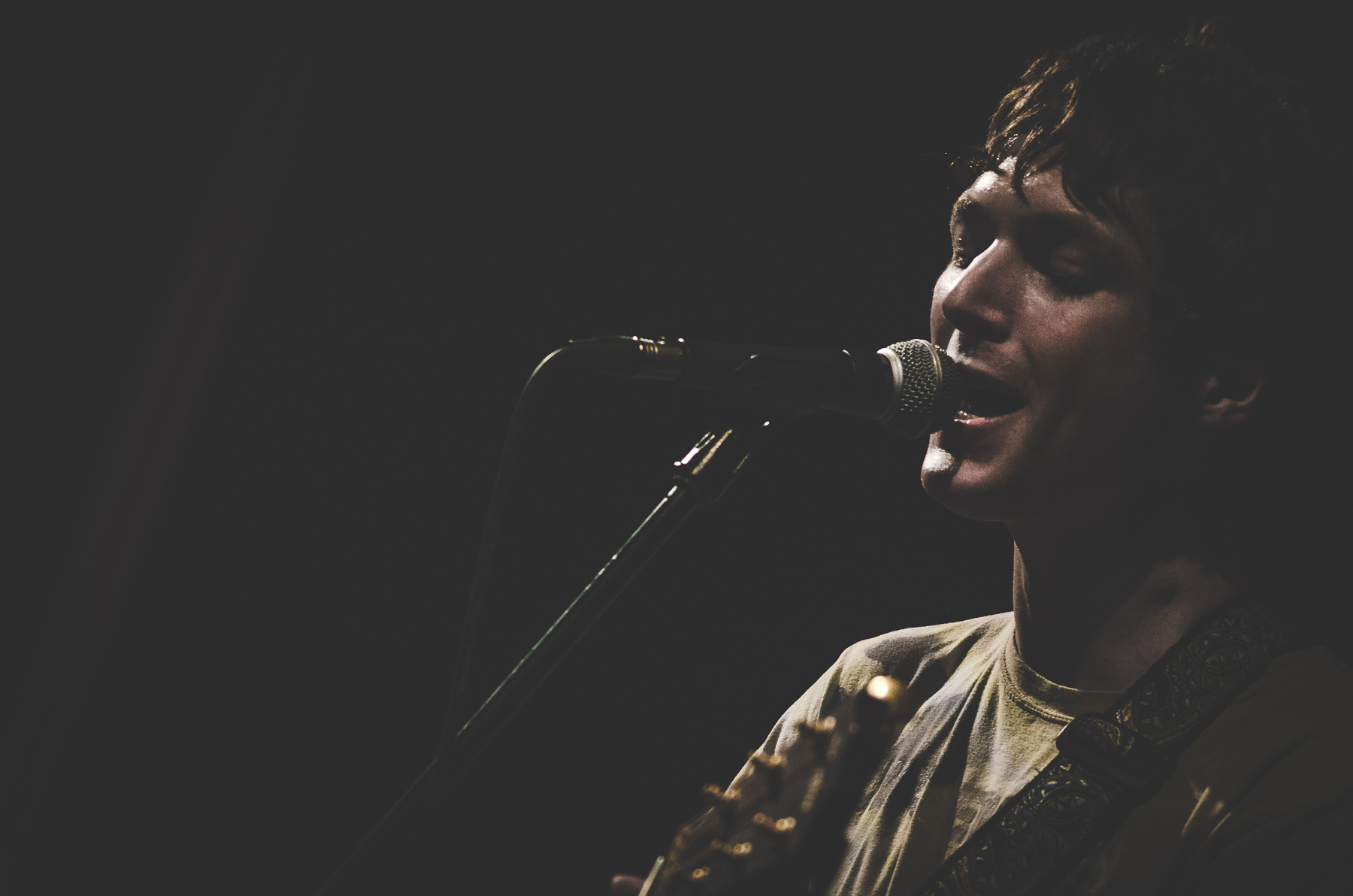 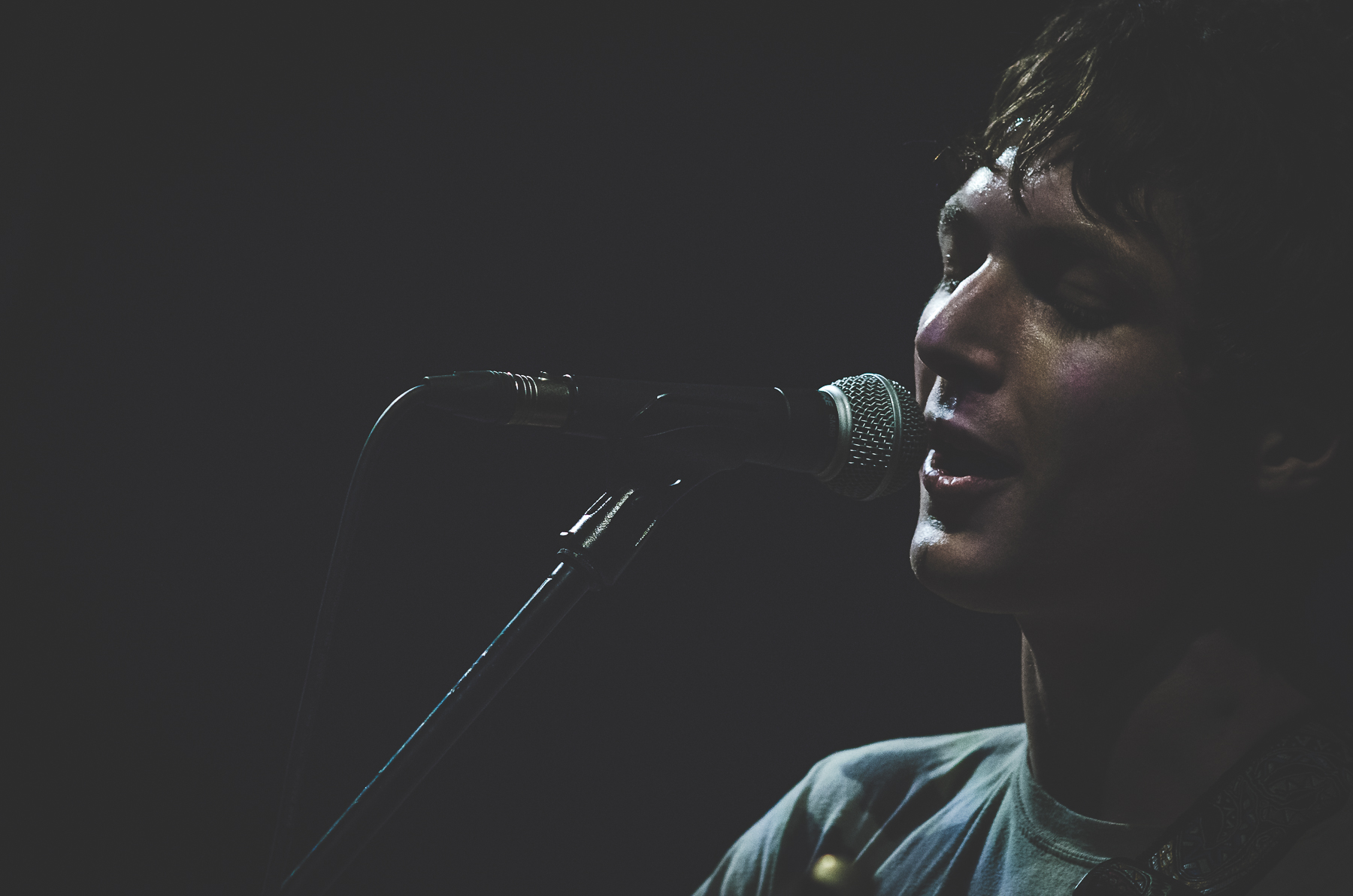 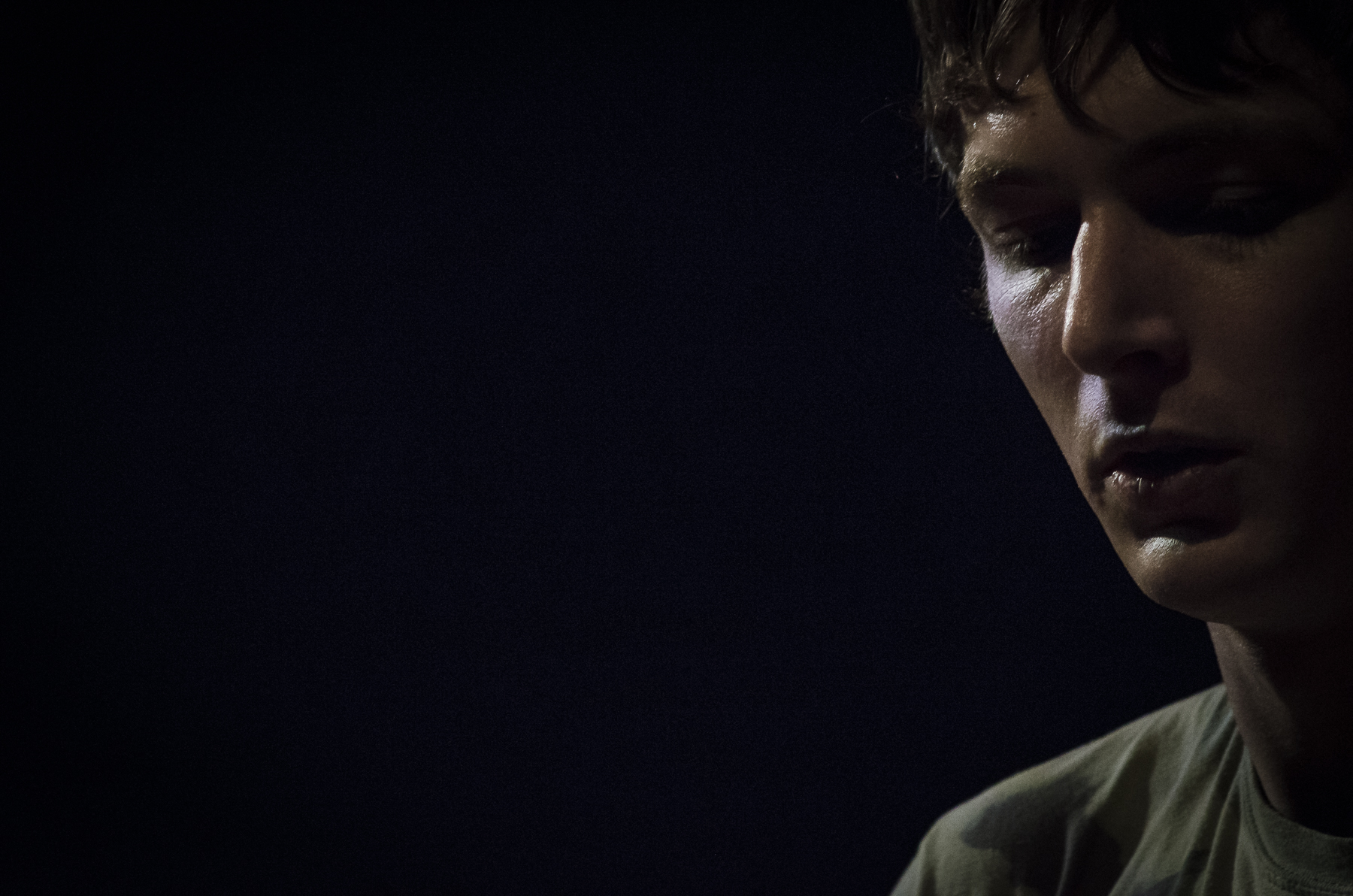 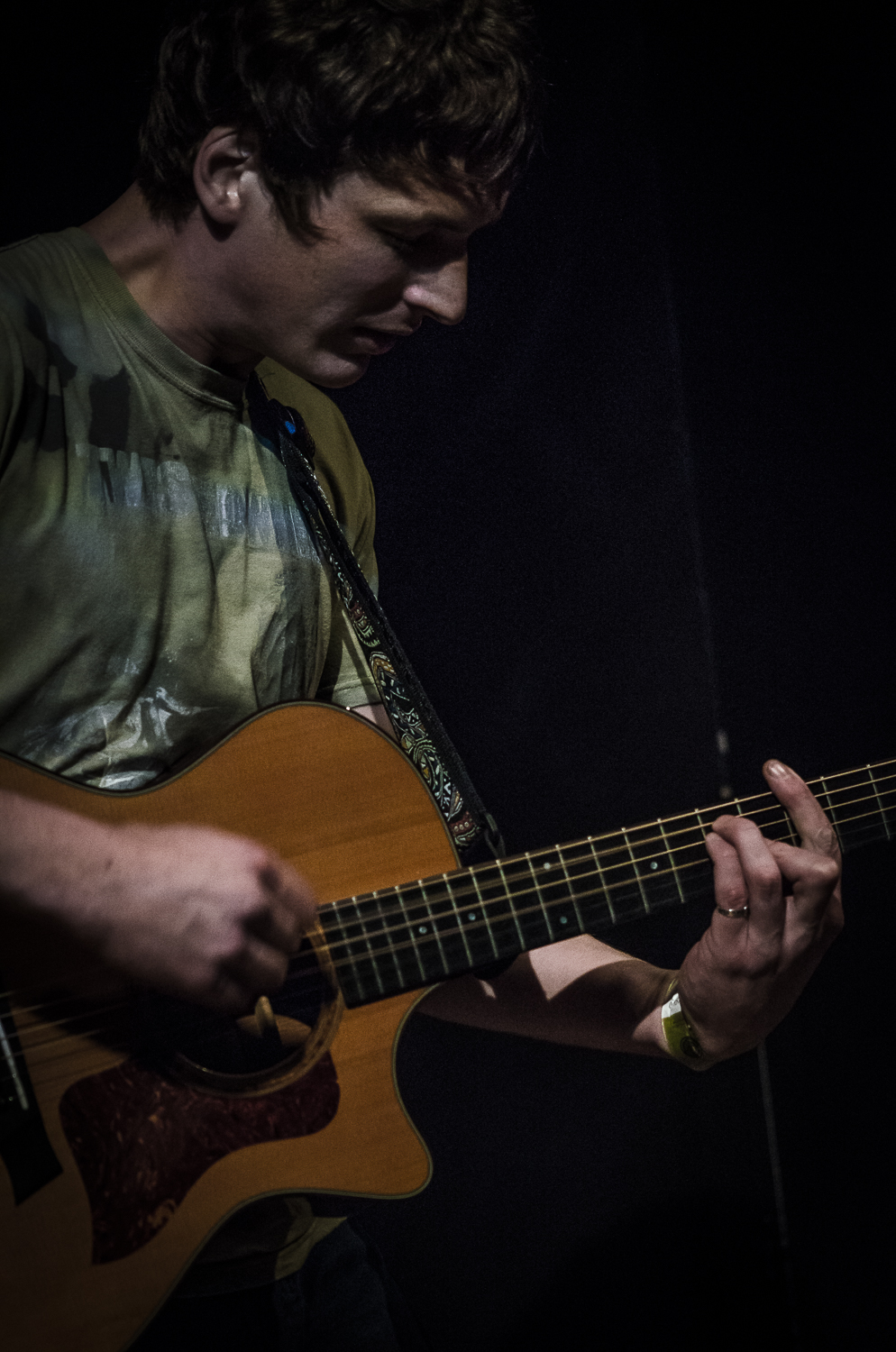 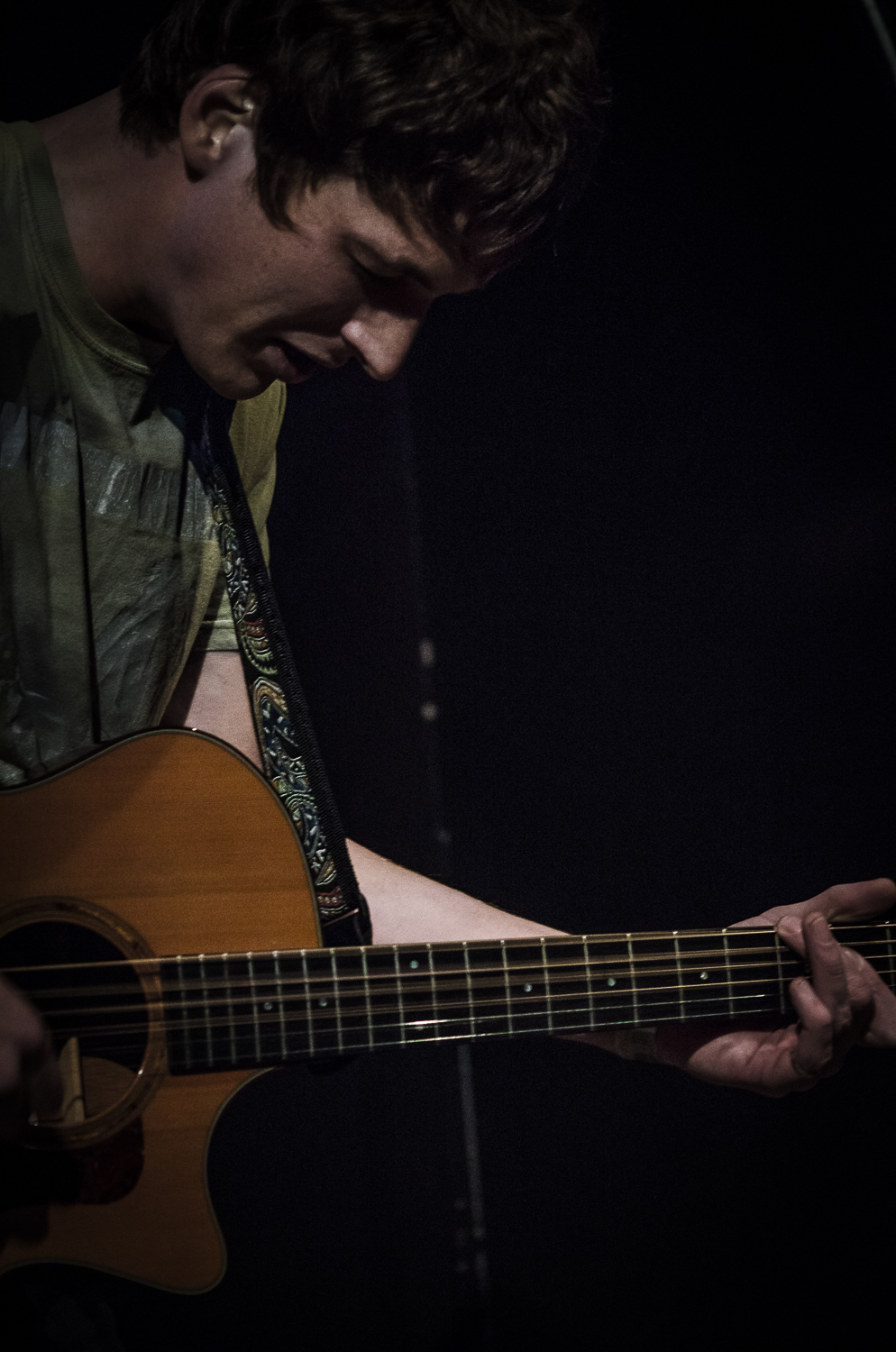 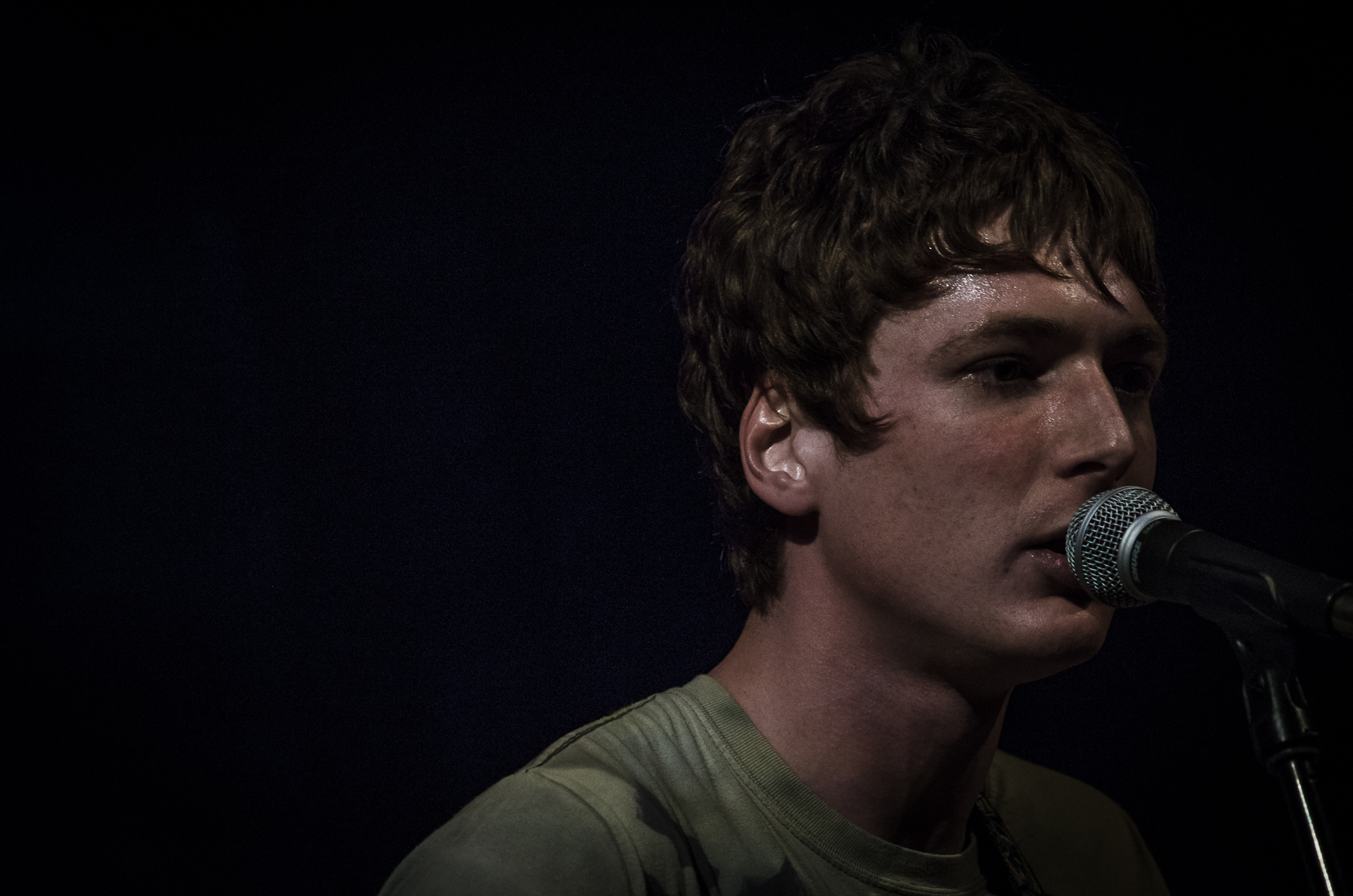 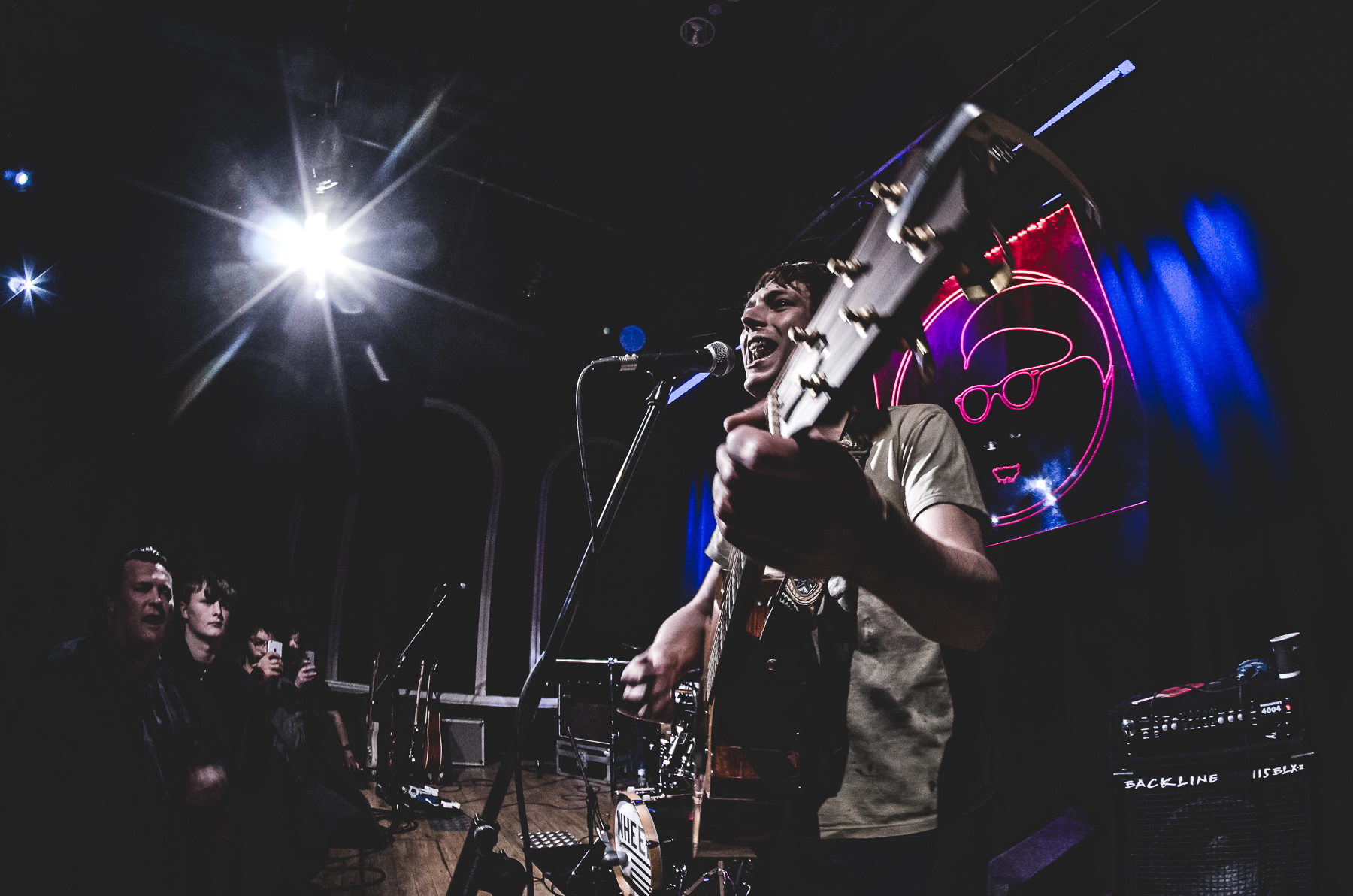 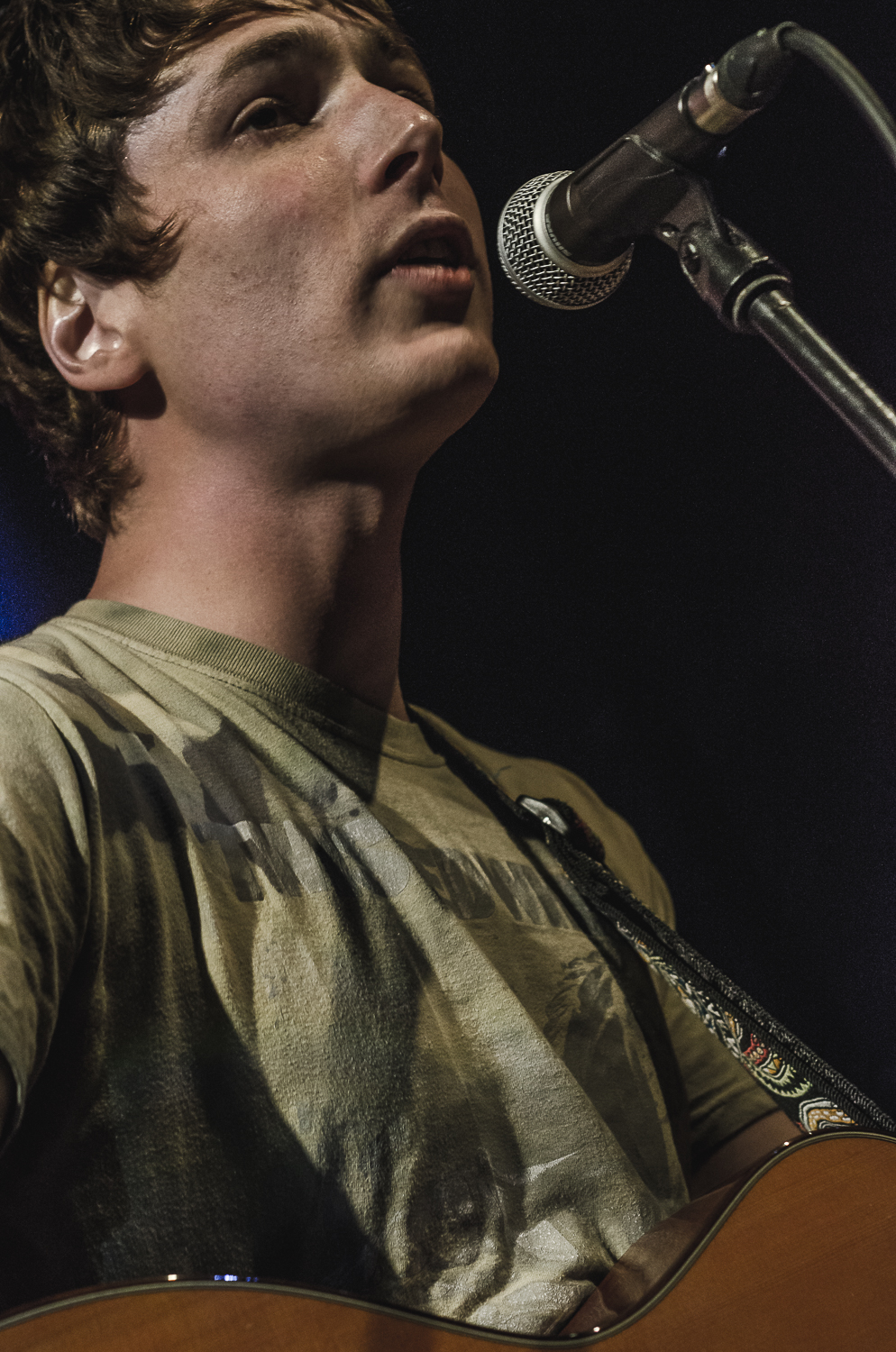 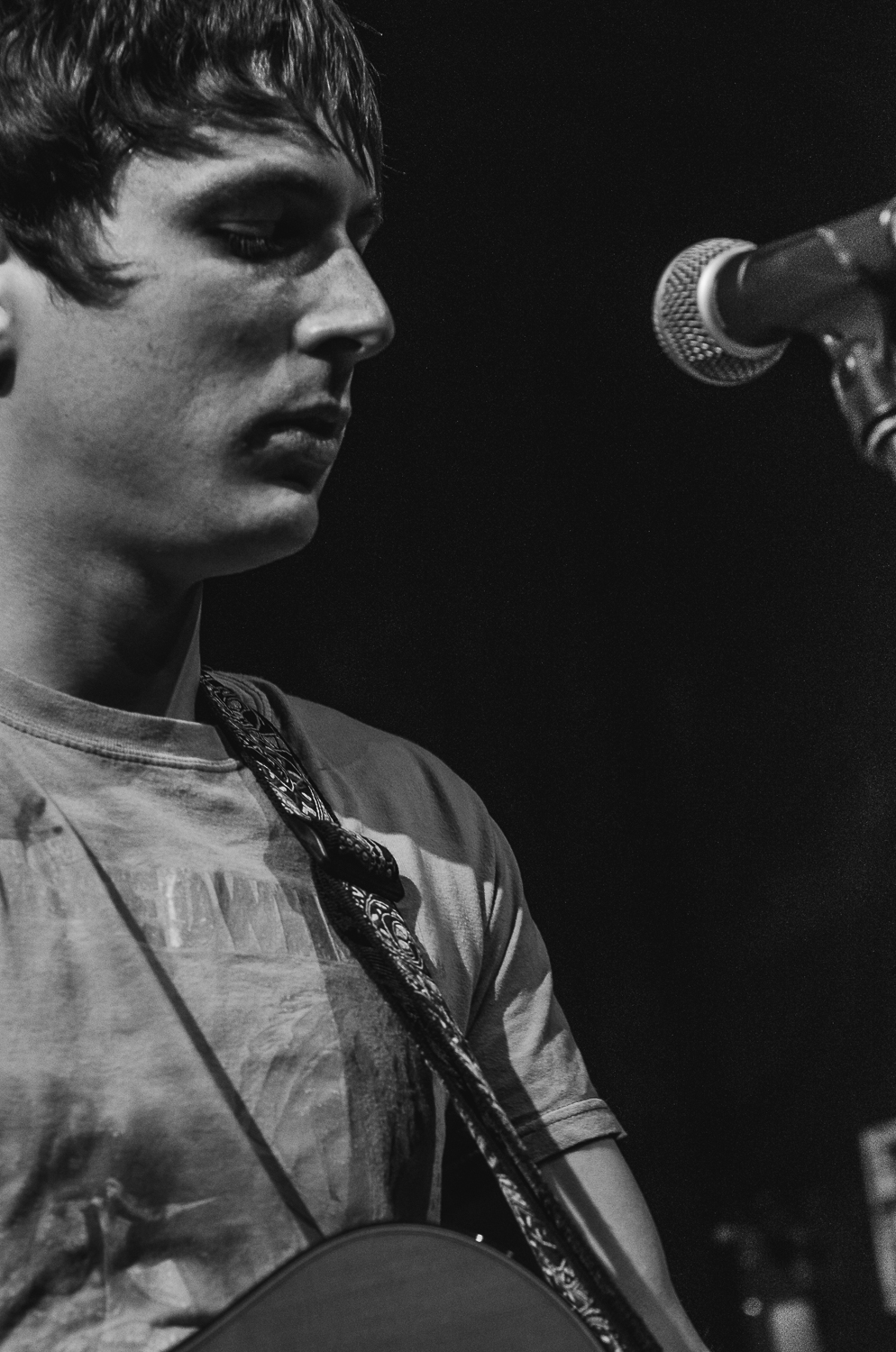 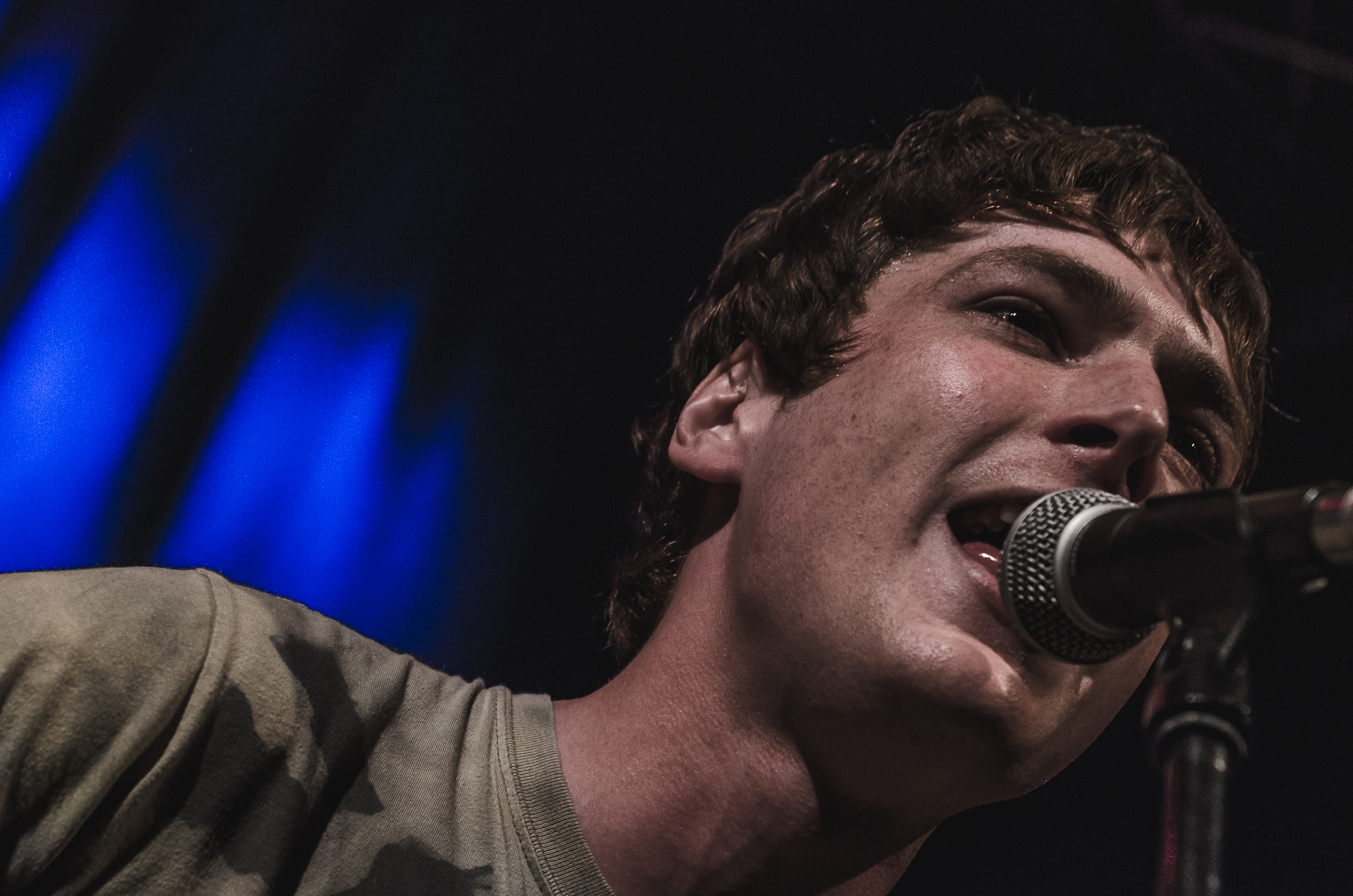 Latest posts by Trust a Fox (see all)

About Trust a Fox

Manchester based music photographer.
View all posts by Trust a Fox →