Here at Gigslutz we’re all about making sure that we bring a taste of various genres to the table, especially with dance music being a huge part of our record collections.

Paths having crossed many times over the years, our good friends over at MN2S have serious heritage in the dance music scene and will be giving Gigslutz an insight and access to their roster of artists, including not just DJs, but some great bands as well. There will also be competition guest passes for our readers to some of the most exciting and heavyweight names out there. James Lavelle anyone?

Here’s a little background on what makes them such an established and influential player on the scene; as well as their tips for a couple of breakthrough artists. We’ve also got a quick interview with MN2S warrior and Label Distribution Manager Chris James.

Founded in a flat in Tooting, London in 1995 MN2S has established itself over the years as an international talent booking agency, global music distributor and label management company. Sharron Elkabas, David Elkabas and Tim Burnett founded MN2S on their shared love of music and a vision of making the brand synonymous with the best in international house music. Along with the company, their vision has expanded over the last two decades to include a far wider range of genres and music services.

At first they existed to put on some of the best parties in and around Europe. Now they are powerful behind-the-scenes players, connecting the dots between artists, DJs, promoters, record labels and most importantly eager audiences around the world.

At this point in time they operate in over 100 countries from their head office in central London.

The extensive roster has everything from emerging stars such as Chaos in the CBD and Voyeur to world-renowned DJs like Kerri Chandler and James Lavelle as well as cult classics including Boney M and Public Enemy and a gold mine of everything in between.

Here’s a brief timeline of their history:

It’s been an interesting journey from their roots in London’s house music scene.

Their first house music event was for 350 friends at Vauxhall’s Chunnel Club. The numbers doubled at their next event, so they decided to organise regular club nights. They branded themselves Milk ‘n’ 2 Sugars and started bringing top DJs from the US to London’s best clubs. 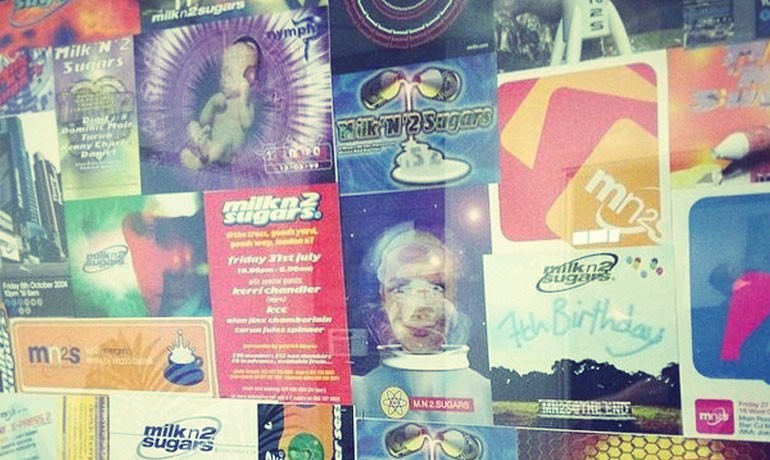 1997 – They started a two-year residency at cult King’s Cross nightclub, The Cross

Having dealt with international booking agencies for almost five years, and built up connections with DJs globally, they launched their own booking agency.

Wrote, recorded and released their first single under Milk ‘n’ 2 Sugars Recordings – ‘Things We Used to Do’. 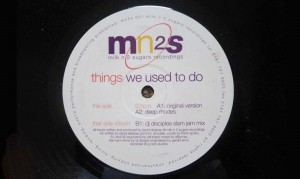 2000 – Began an eight-year residency at The End, the world-renowned London club

2001 – Consolidated the events, booking agency and record label into the MN2S Group

They relocated their offices to the former HQ and recording studios of Pete Waterman’s record label, PWL.

Having published their own music, they continue to act as publishers for a number of song writers and composers. 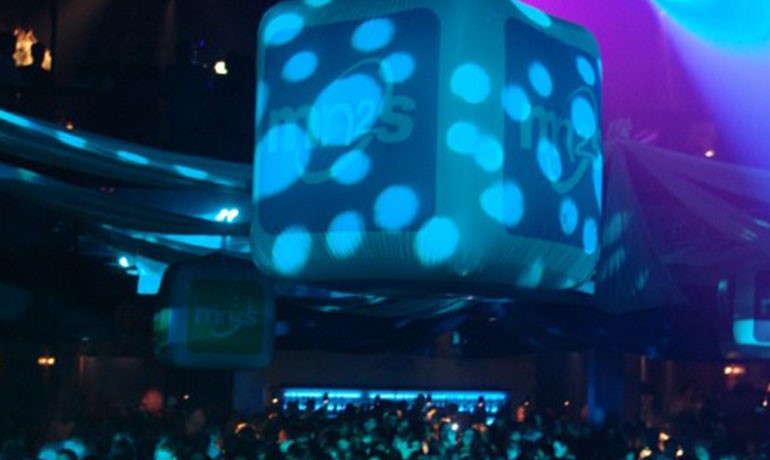 2008 – The Label Management was launched

Now operating in 100 countries and with a global booking, distribution and licensing network. Their roster boasts 350 live performers and DJs, and over 200 media and sporting celebrities. They provide distribution, management and label services to over 100 independent record labels.

Gigslutz: Tell us about a recent gig that blew you away.

GS: Which producer has impressed you the most in 2014?

GS: Who would you say is the most criminally underrated act of recent times?

GS: If you could take one disc to a desert island, what would it be and why?

GS: Which festival has/had the best dance music line up this year?

GS: So, who should our readers be most excited about on your roster for the near future?

Quite simply one of the best breakthrough DJs of 2014. All heads turned in his direction when he released ‘Okay’ earlier this year. The bass line is a certifiable ribcage rattler, rumbling deep and dirty without losing any of its definition. Expect high festival set exposure. 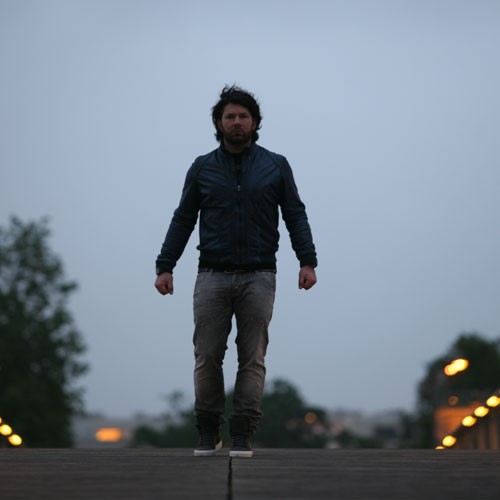 Young breakthrough from Germany, KlangKuenstler’s music is slowly starting to permeate the mainstream. You can hear every street of his native Berlin in tracks like ‘Barfuss Auf Wolken’ but he’s also included enough other influences to give it some serious cross-over appeal. Already being championed by key industry players, including Rob Da Bank, KlangKuenstler’s future is looking good. 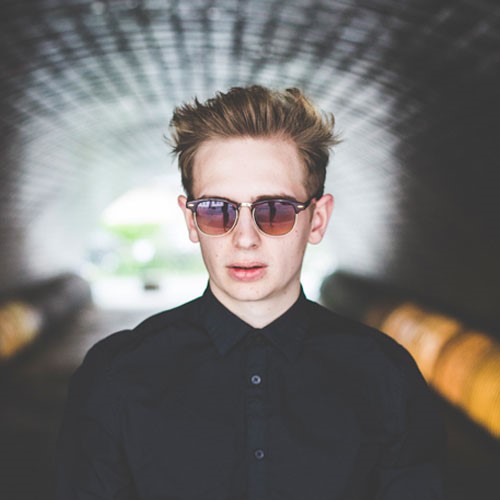 Big props to MN2S and we put our hands in the air and look forward to the next round of news and the first competition for you lot!

David is a co-founder of the good ship Gigslutz, slightly obsessed with Hunter S Thompon and Public Enemy. Could be worse. He also hosts the monthly Gigslutz radio show on Hoxton Radio.

David is a co-founder of the good ship Gigslutz, slightly obsessed with Hunter S Thompon and Public Enemy. Could be worse. He also hosts the monthly Gigslutz radio show on Hoxton Radio.
View all posts by David Ham →