Continuing our LOTM6 Q&A takeover, the next MC we caught up with at Red Bull’s London Bridge Studio is Sheffield resident, AK. Representing grime collective ScumFam, AK was following in a tradition that has seen two ScumFam members appear in previous editions of LOTM. Clashing Invasion Alert member Villain on LOTM6 gave AK the chance to prove that Sheffield does indeed have a strong crowd of MCs waiting to make their name in the scene and having watched the clash, it is safe to say that he definitely made the most of his opportunity…

AK: I think the path that lead to me getting on LOTM 6 was, first of all, LOTM 3 when Tezz Kidd was on it and he was from Sheffield. Around the same time, we formed a group called ScumFam, which basically took all the best artists from Sheffield and put them all in one basket. There was a good reaction from Tezz Kidd’s clash and then LOTM 4 followed with K Dot, who is also part of ScumFam and then I actually clashed at the same time as LOTM 5 and it was undecided whether or not it was gonna go on 5, but after thinking about it they put it on 6. They probably thought it was gonna be a bigger look so they saved it for the bigger one. I think because ScumFam had done so well and put on good performances, it was only right to bring a next one through.

MT: What was it like having to wait since LOTM 5 for your clash to be featured?

AK: It was a killer. There was even times where I thought “I just don’t care when it comes out” and I’d lost all hope in it, but it was definitely worth the wait. Jammer and Ratty told me from long that it’s gonna be worth the wait and I had to put a bit of belief in that and it’s paid off big time, so I’m glad to be on LOTM 6 rather than 5. 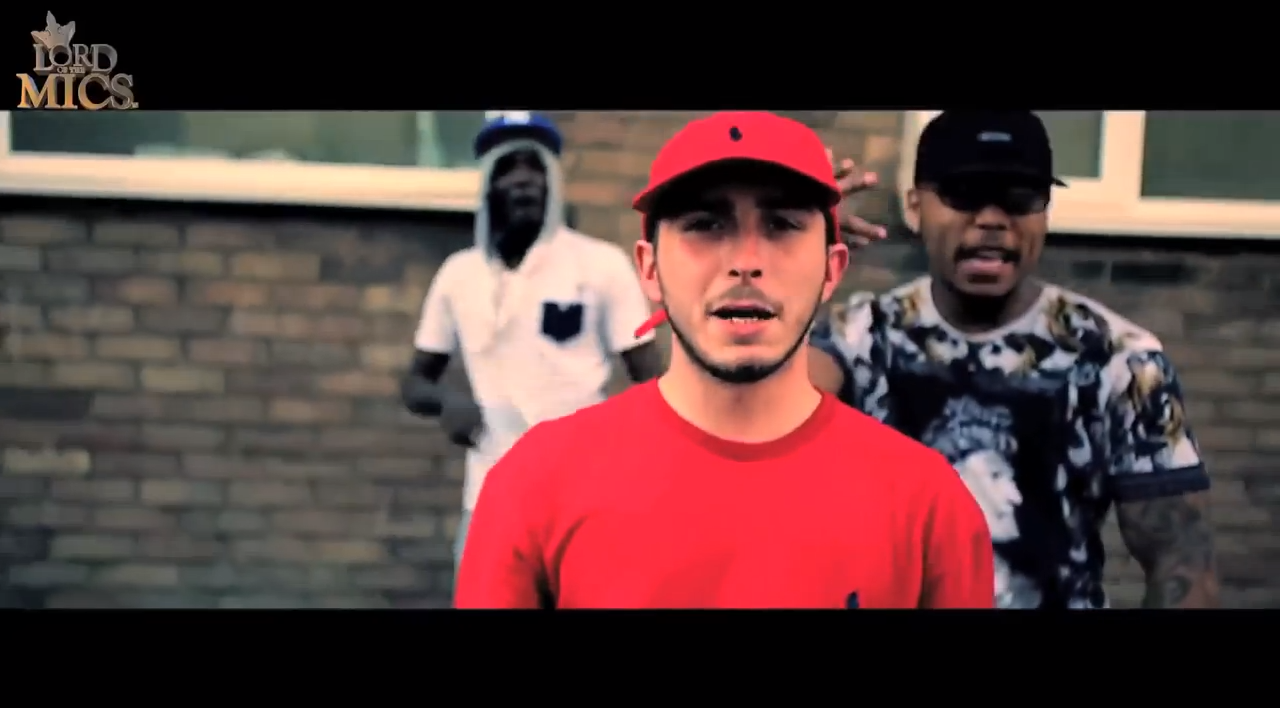 MT: Your clash was one of the ones recorded in the ‘dungeon’ of Jammers basement; what was it like clashing in there as it is such a historical place for grime?

MT: Did you speak to K Dot or Tezz Kidd before your clash to get any advice due to their previous experiences in LOTM?

AK: Well I witnessed K Dot vs Depz, I was there and I felt the energy and knew how it was supposed to run, all the guidelines and stuff like that, so I kind of already had an insight of how things were supposed to run anyway, except that the K Dot vs Depz one wasn’t in the dungeon, so that was a brand new feel for me. I didn’t take tips but they kinda guided me in the right way, how I should be structuring my bars, when to drop bars and that kind of thing, so yeah I did kinda seek advice. 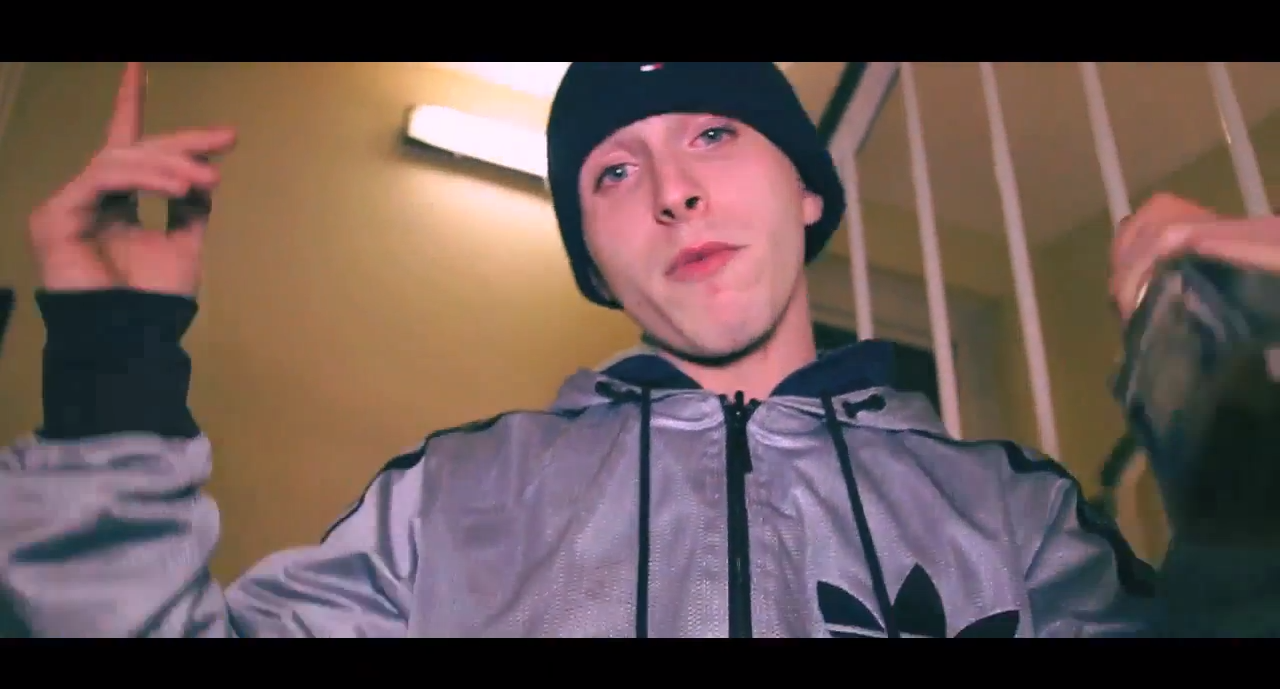 AK: K Dot vs Depz. I think that stands out for me because I’m an MC that when I listen to grime I like to hear the technical side of things, rather than the hype and that and I think Depz and K Dot were like two automatic guns that day and they were both firing at each other at rapid pace and that’s what I love to see, tension, going at each other just left right and centre; I though that was a brilliant clash.

MT: If you could pick one artist who you think should appear on LOTM in the future, who would you chose?

AK: Cannon. If you don’t know about Cannon, he’s from ScumFam, Sheffield and he’s got to push for LOTM 7 cos he’s been murking people lately and he’s making a name for himself up north; he’s a very young up & coming artist and he’s very humble.

MT: What can we expect to see from you following your appearance on LOTM 6?

AK: Well first of all I’m gonna have a single coming out on iTunes, big major video coming as well, the tune’s called ‘I Like Your Wife’, produced by The HeavyTrackerz, that’s gonna be a big look. There’s no fixed date just yet but that’s gonna be one of the first things that comes. Also there will be another little project, a free give away called ‘Throwaways’, basically it’s all unheard stuff that I’ve been working on throughout the year. Also I’ll be working a lot with Jammer and all the LOTM team, people like Villain cos I was working with him before LOTM so just continuing the work rate. My names gonna be hard to ignore cos I’m in the door and I’m not coming out.

To decide who you think won the clash between AK and Villain, make sure you purchase your copy of LOTM 6 here and to keep up to date with all the latest news and music from AK, follow @AKNFS on Twitter.