The next MC in our LOTM6 Q&A takeover is East London’s, Opium. After being spotted by grime legends Godsgift and Wiley, Opium has spent a number of years perfecting his flow and making a name for himself whilst also recording a huge amount of music. Clashing Leeds MC Dialect on LOTM6 posed a different challenge for Opium however, as this was his first ever clash…

Opium: Well I’ve been doing music for like 9+ years now and through doing grime for 9 years in London it has enabled all the veterans to acknowledge me and listen. It’s not as bad as people think for new artists trying to do music, where everyone’s got some sort of ego; we’re all in the same position and people do listen. Jammer had promised me for the last three years since LOTM 3 and had given me the green light saying he definitely wants me on it, but I think he hadn’t found a worthy opponent to match what I’m doing, not blowing my own trumpet but you know for pleasure purposes, it’s not good to put an experienced MC with someone who’s not as experienced because then it’s gonna be a one way thing. 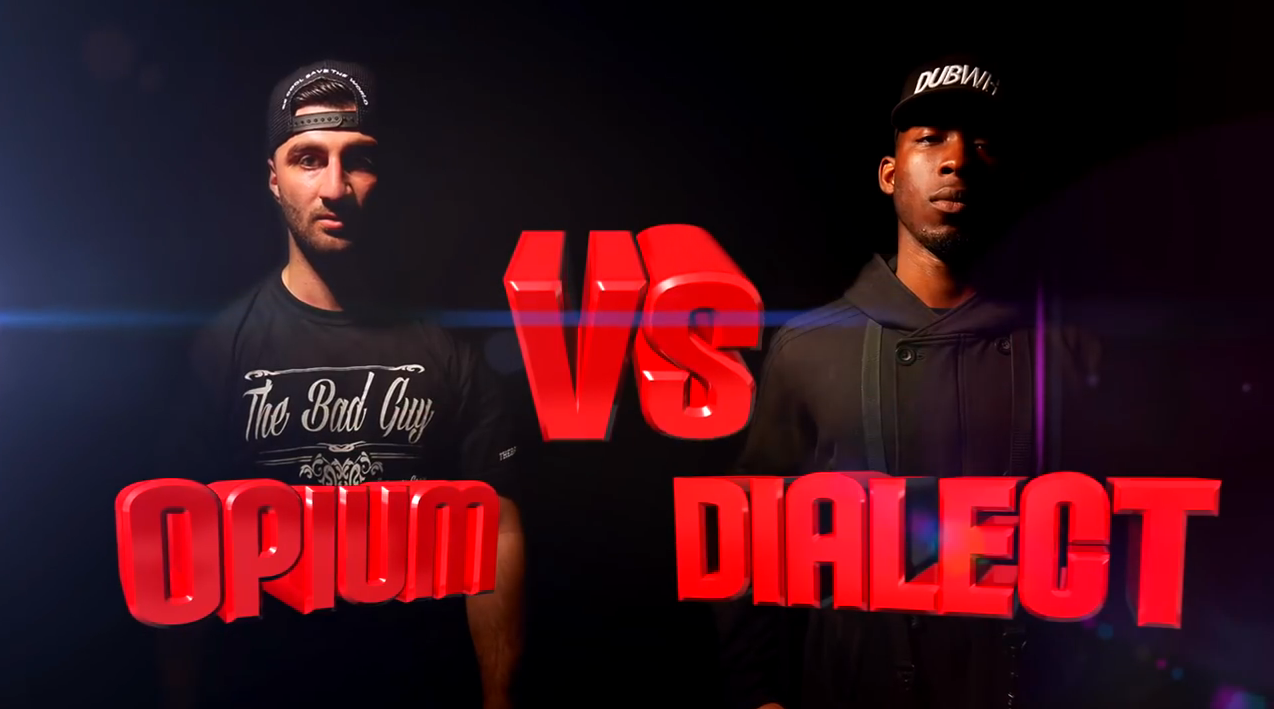 MT: Your clash was one of the live ones; it must’ve been quite surreal being in a live LOTM clash. What was the atmosphere like?

Opium: It was crazy. Because it was my first official battle ever, I had presumed it was going to be the traditional dungeon that Jammer uses for all the LOTM. He then told me that I was doing it for the live event and I was before P Money and Big H, so that was a whole different element of excitement that was born in me and I didn’t know how to take it. But it was very exhilarating; to be chosen to do it live for my first battle ever had me worried in case I messed up and I tried very hard to just keep my head down. I kept myself very isolated from the outside world for about three weeks beforehand, I stayed alone, relaxed and let my mind get in the element and I was just writing and trying to get into the mode where I was analysing my opponent and treating him as an enemy, not negatively intended, just musically.

MT: As well as your official clash, you also appeared at the LOTM Boiler Room set. How was that experience?

Opium: It was amazing as usual. I treat Boiler Room sets, Rinse, Kiss, 1Xtra and all these radios stations with so much respect and I’m forever thankful for even being present in such locations. But moreover I just try to always train and better myself and test myself, even if I stumble, figure out what I stumbled on and just lead on and carry on with it without making a mockery of myself, cos as much as people wanna hear your lyrics, the artist has his own fears of f-ing up and looking like an idiot in front of everyone, so you really need to treat it like a sport, respect it and cherish it. The Boiler Room set was a great experience for me cos I was with top legends in the grime scene and I held my own, I hope. 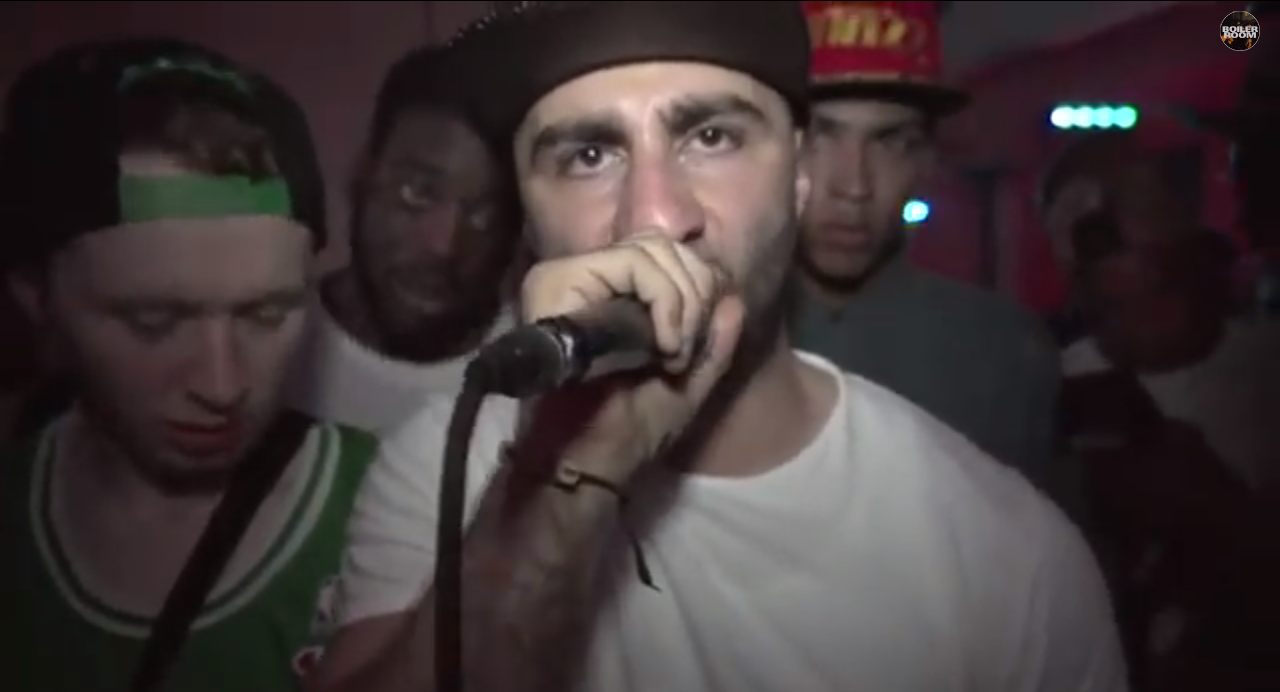 Opium: I would definitely say Wiley vs Kano. Wiley is personally one of my favourite MCs of all time, he’s someone I’ve closely worked with in the past and he’s the first person who ever appreciated the fact that I was trying to MC from the same neighbourhood as him, so he used to take his time out and really listen to me, tell me what he likes, tell me what he thinks I need working on and it’s really shocking to believe that I’ve been in LOTM after watching one of my favourite clashes ever.

Opium: As any musician should and probably would do, they would have some sort of work stored and I’ve got my project with a London based producer called Z Dot and we’ve done a joint project with like thirteen songs and got pretty cool features on it, which I want to keep a secret. After that I’ve got my first official video for ‘My Story’, which took a good two weeks to film. I’ve not got an official video out on YouTube purposely because I was waiting for the right time and right moment, for something to spark and I really believed in that from a young age. So there are a few projects and videos for people to digest and really see what Opium’s about.

To keep up with all the latest from Opium, follow @OpiumArtist on Twitter and make sure you purchase your copy of LOTM6 here to check out all the clashes and make your own mind up about who was victorious.