Continuing our LOTM6 Q&A takeover, the next MC we caught up with at Red Bull’s London Bridge Studio is East London’s, Villian. Like Hazman, Villian is also a member of up & coming grime collective Invasion Alert but unlike the majority of the other members of the group, Villain was recruited from the very area where grime began, Bow. Clashing Sheffield’s ScumFam member AK on LOTM6 was an opportunity that Villian had been waiting for since LOTM 3 so he was determined to make the most of his time in the LOTM spotlight…

Villain: From LOTM 3 I’ve been on Jammers case every year “I’m hungry, give me an opponent” and he’s saying “I wanna put you on but people are just gonna say who’s this guy, he ain’t been putting in work yet”. Since then I’ve just been working, working, working, then the next one came up and I think Depz and Jaykae were tweeting ‘Villian for LOTM’ and them times they were doing so much stuff and Jammer messaged me to say we’ll see what we can do and see who wants to clash you. With me, I’m an underdog but everyone knows I’m not rubbish and I can clash, so coming against me if you’re a big MC is a gamble because you’ve got so much to lose and I haven’t and I’m good. Then finally, LOTM 5 was time and I was supposed to be on the fifth one but our clash was very good and Jammer said he needed clashes to balance and so me and AK actually clashed the same times as everyone else on LOTM 5. So out of everyone we’ve been waiting to see our clash the longest. 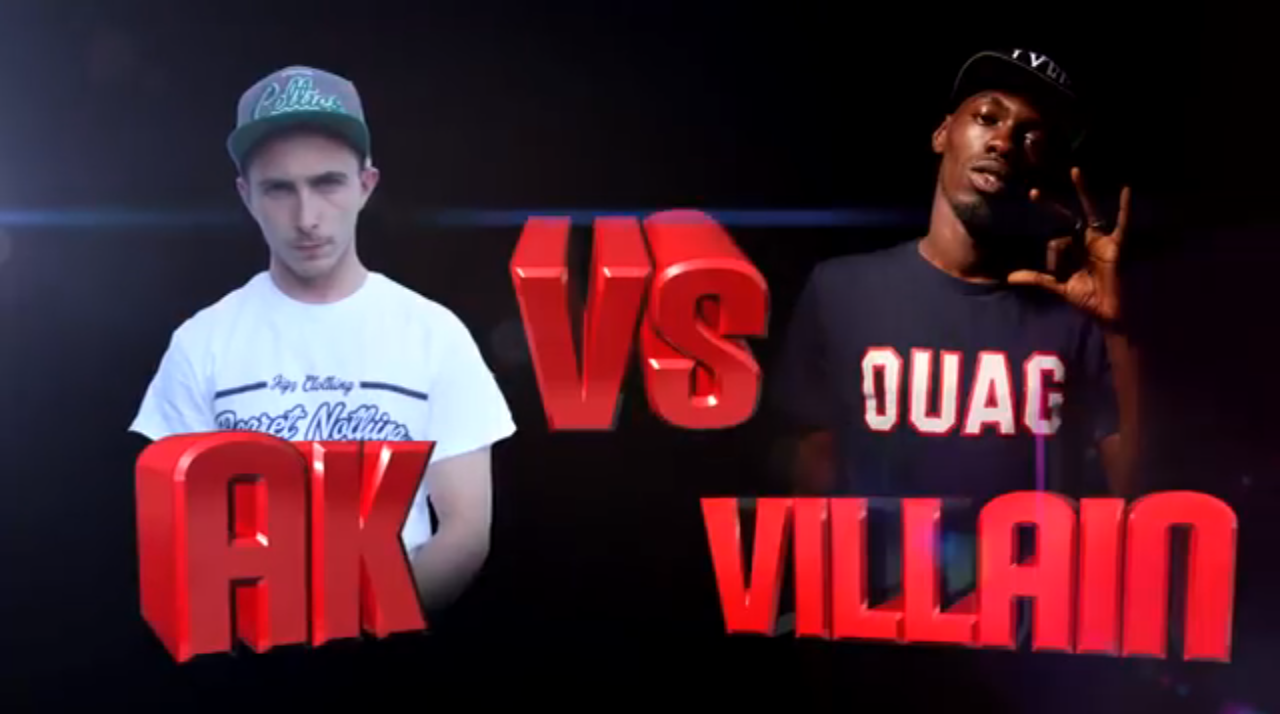 MT: Did your fellow Invasion Alert members who have appeared on LOTM previously give you any advice for your clash having experienced it themselves?

Villain: Not really because they know what I can do. They recruited me for a reason and also I’ve been spitting for a couple of years before most of them so they know I like clashing. They didn’t really say “you need to do this” but they did say “if I was you I would go in like this…”. I didn’t need them to tell me stuff but I watched their clashes and a lot of other clashes and I chose my own strategies. But Jaykae was an inspiration because the way he started his clash was the way I started mine, aggression and straight fire.

MT: For me personally, you guys in Invasion Alert have really started to establish yourselves as one of the biggest up & coming crews in the scene and it’s really spiralled over the last couple of years. Is there a lot more to come from you?

Villain: We’re all hungry and I think when they recruited me, it made me so much more hungrier cos I have to prove to them that they’ve recruited a good guy so it’s making me work. When I’m working it’s making them work and it’s making everyone spiral and work with each one of us pushing each other and the thing is, where everyone’s hungry, Jammer can’t push everyone on the same DVD all at one time, there’s so many of us, there’s like nine/ten of us so obviously bit by bit he’s doing what he can but he is sticking to his word, he is tryna do his stuff man so yeah you’ll see more from us. 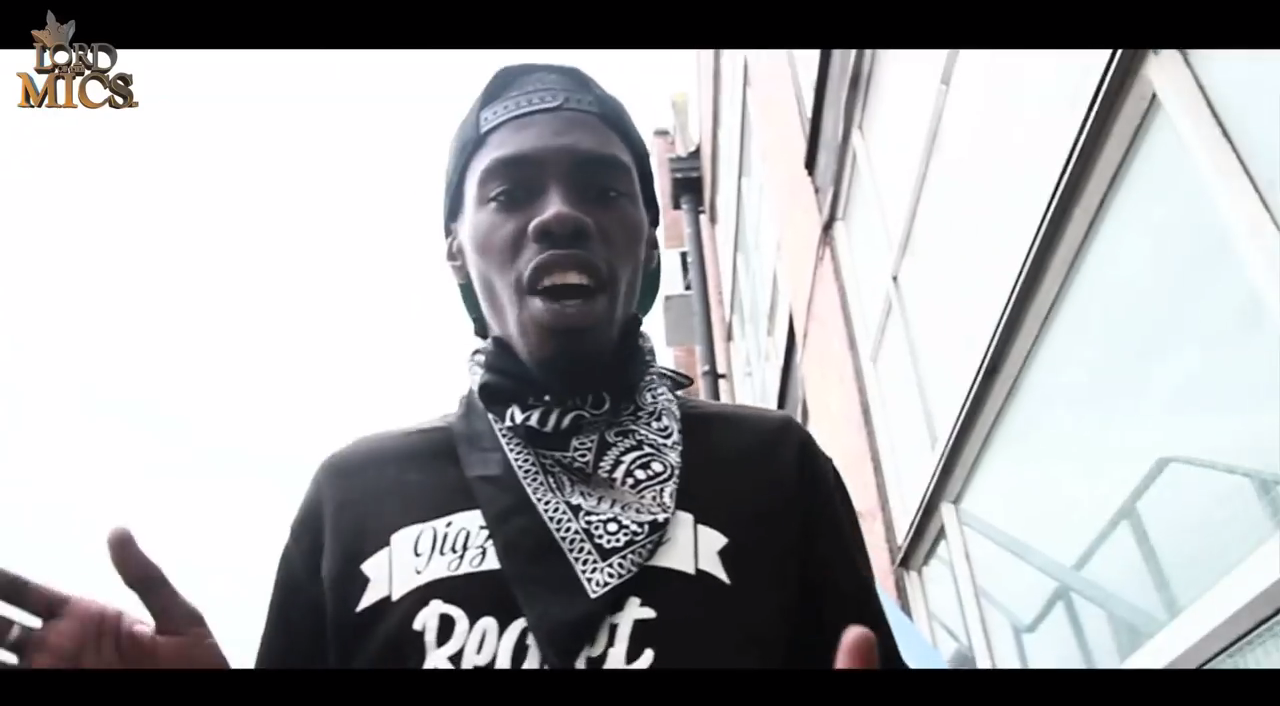 Villain: Expect to see my face everywhere cos I’ve been doing a lot of work, but where I’m not really known that much it goes over peoples heads but now the face is there people will actually start clocking on how much work I actually do put in. We’re underdogs in the scene and not many people are watching us but we are hungry and we ain’t stopped, I’ve been MCing for eleven years, since I was fourteen so now I’m twenty five and things are still going on and you’re always gonna see me, unless my voice goes or I die you are always gonna hear and see Villain because music is my passion, I live for music.

To keep up to date with all the latest from Villain, including new music and upcoming projects, follow @VillainInvasion on Twitter and make sure you grab your copy of the LOTM 6 here to judge who won the clash between Villain and AK…

LISTEN: The Penelopes stream remix of ‘Do It Again’ single