The O2 Academy Brixton show was immediately hailed as one of the highlights of the band’s career so far, and it has taken on whole new significance given the events of the pandemic that followed soon after. In commemoration of that celebratory night of live music the album ‘Live At Brixton’ will be released on the 5th march.

DMA’S guitarist Matt Mason joins us for a chat ahead of the album’s release.

The Album ‘Live At Brixton’ really captures the essence of DMA’S as a live band and the sense of unity and affection from the crowd singing every word back to the stage throughout the set is just incredible. How was the gig on the night for you guys?

Man, it was so good. We were all pretty keen to do it. It was a big show for us. The first time we ever played in the UK was at Brixton Academy supporting The Courteeners, so that made it incredibly symbolic. It was a great night because our label was there and all our UK friends were there. Liam Gallagher watched the whole gig from the side of the stage which made it the more special as his music has always been such an influence for us. When we first started touring the UK, we have always sold more tickets for our gigs up North as our music resonates more due to our Manchester influences, so to sell out Brixton was nice because we didn’t think we would be doing anything like that in London.

Why did you decide to record the gig at Brixton?

Every time I have had a few beers, all I want to do is sit in the studio with the big speakers and watch live videos of bands on the laptop. I think live videos are more for the fans. People who watch them aren’t just clicking around, they are people who search for them and look for them. So, recording the show is giving back to the fans in a way and it means a lot more people can experience the concert. You can get a really good gauge of how good a band is through a live video. You can’t hide anywhere, so we really wanted to show people that we could do it.

For your live shows, do set lists pick themselves (you couldn’t imagine one of your gigs without ‘Delete’ or ‘Step Up The Morphine’ for example), or is there some deliberation between the band as to what songs get included?

There are a couple of factors. We like all the songs we release, so I don’t care what we play, because I like it all. One of the most requested songs we get is a song called ‘The Plan’. Everyone’s like, “Why don’t you play that”? And I’m like, we did play that for four years at every gig when we were just starting out! Songs like ‘Delete’, we have to play it. We take into consideration what is happening on fan pages that run poles on our top five voted tracks and things like that. Our last two songs for the Brixton gig were ‘Your Low’ and ‘Lay Down’, but our drummer Liam started the drum beat for ‘Lay Down’ first! We had all had a few beers by that point!

Some songs on ‘The Glow’ have taken a more electronic direction and are less guitar driven. Songs like ‘Life Is A Game Of Changing’, how was it translating that from the studio to playing it live?

It wasn’t a challenge, but we did need some extra help navigating all the sounds on the record that we needed to play live. I didn’t want us to be one of those bands that has someone in the background that you can see playing stuff or have backing track. Some bands get lazy and don’t put the effort in to play all that extra stuff live. It was important to me that as a band we did. 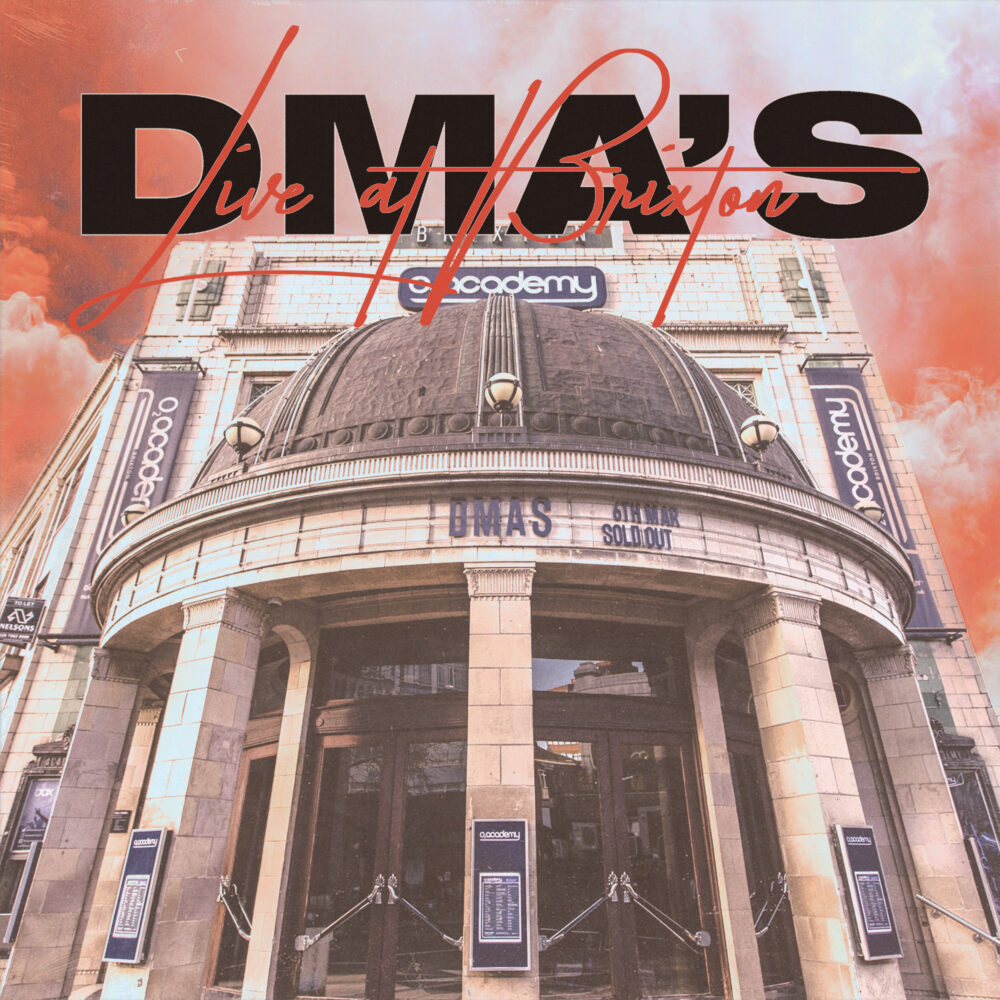 How do the UK fans compare to others around the world?

It doesn’t compare and I wouldn’t even bother to compare it. A lot of people think Australian shows are a bit crazy. But they just don’t know what it is like over there. People in the UK get there early. They don’t care if they have to stand in the rain, they line up and they see the support band. I have never seen a room as full for the support band anywhere else in the world. It’s just crazy man! I have never seen the flares, all the beer been thrown around and the mosh pits are just insane! The passion and the energy, you can just feel it. Someone said before we went on stage at Brixton that the energy was just like a football game. I had never heard someone compare a gig to a football game before. It’s amazing and that stuck with me. I don’t think you can feel that feeling anywhere else in the world.

You still haven’t had the chance to tour ‘The Glow’ in the UK yet because of the pandemic, but are you guys working on new material at the moment and is so can you give some indication to what it’s sounding like?

Yeah, we definitely are. We are in the studio every day. We are more productive than we ever have been. There is a lot of music coming and it’s good. It’s not necessarily synthesizers and I think a lot of our day one fans will be really happy with it. The melodies are sick!

Do you have a message for the UK fans before you go?

Stay safe, get vaccinated if you want to come and see us and keep looking for new music. Keep supporting artists and musicians and keep yourself surrounded by people who support you.

Full review of ‘Live at Brixton’ will follow next week.

‘Live at Brixton’ will be released on a striking smoke-effect pink/orange limited edition double vinyl. Per order from the link below.

This Feeling Track of the Day: The Chase ‘Black Cloud’

This Feeling Track of the Day: Joe Hurst ‘Don’t Go’