Ahead of the release of his brilliant new compilation ‘Long Live House’ we caught up with house music pioneer Graeme Park for a bit of a chinwag….

Can you remember when and where you’re introduction to the sound of House Music was when it first emerged in 1985  – Had you began your DJ career began then?

I was working in the Selectadisc record store in Nottingham and had been Djing at The Garage Club for a year when I first became aware of what was to be come known as house music. I vividly remember tearing the shrink wrap from JM Silk’s “Music Is The Key”, a US 12” import from the unheard of Chicago label DJ International. What I assumed was going to be either a soul or funk groove blew my mind. However, the electronic four to the floor beats and robotic synth groove that featured a soaring soulful vocal from Keith Nunally sounded like nothing else. It was written and produced by Steve “Silk” Hurley and mixed by Farley “Jackmaster” Funk (two names that would become synonymous with Chicago house music) and I absolutely adored it. My colleagues at Selectadisc hated it and half of the clubbers at The Garage weren’t keen either. But as more tracks trickled through from Chicago then Detroit, house music began its inexorable rise and slowly people got it before it ultimately spread around the UK. I’m proud to have been there in the beginning. 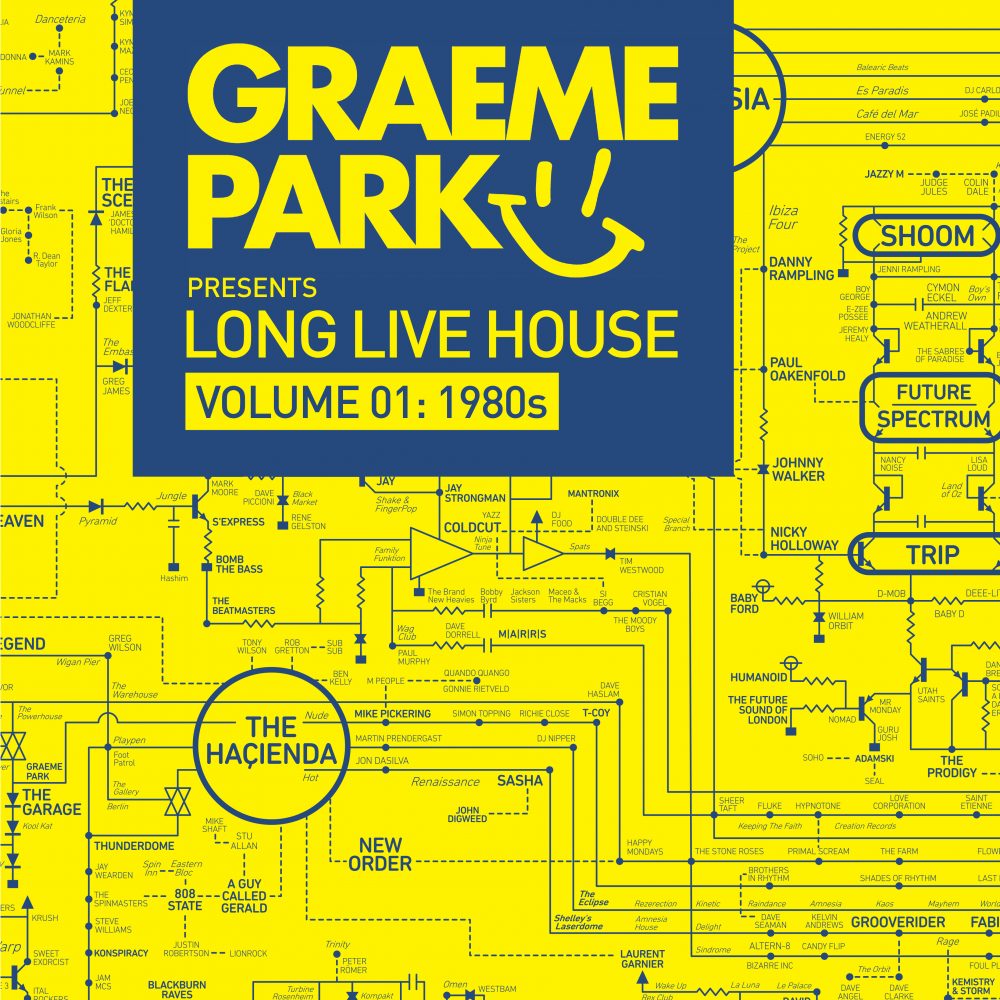 Was there a particular moment in those early years when you may have realised something special was happening and this new form of music may be something that had a longevity?

Lots of people at The Garage didn’t like this new house sound and moaned about it, but I loved it so stuck with it. I knew I was on to something when word spread around the East Midlands that I was playing this new vibe and lots of new clubbers began to come to the club. Before long I was hooking up with the Jive Turkey guys in Sheffield to play at warehouse parties and also playing at the 20th Century Club in Derby then the Fan Club in Leicester with everyone hungry for new tunes from Chicago and Detroit. It was an incredible time. 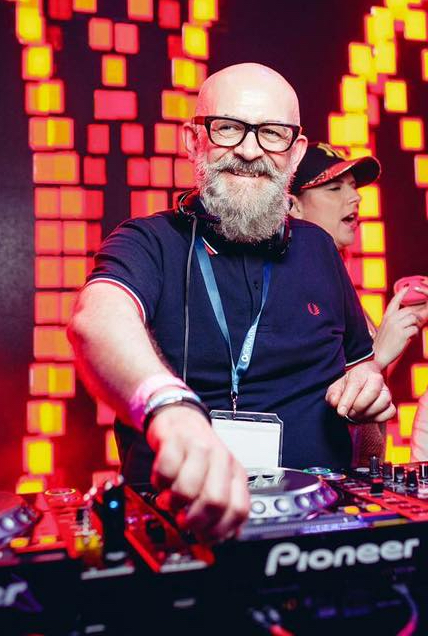 How did you go about selecting the track listing for the compilation –  Some are real standouts that choose themselves, some maybe lesser known gems. *( I always found it interesting back then how one tune could be a anthem in one place – Then completely unknown 20 miles away)

I deliberately avoided the obvious tunes that everyone will already have and will be familiar with. I dug deep and chose a lot of forgotten classics and some overlooked ones too. All of them are special to me and were all huge for me at the clubs I was playing at between 1895 and 1988 before I joined Mike Pickering at The Haçienda where he was essentially playing the same tunes but on a far grander scale. All of the tunes here bubbled away slowly before the hedonistic peak of the summers of 1988 and 1989 and I wanted to reflect this period from a personal point of view and to bring back some amazing memories for those who were there and to share the magic of these tunes with those who weren’t even born. 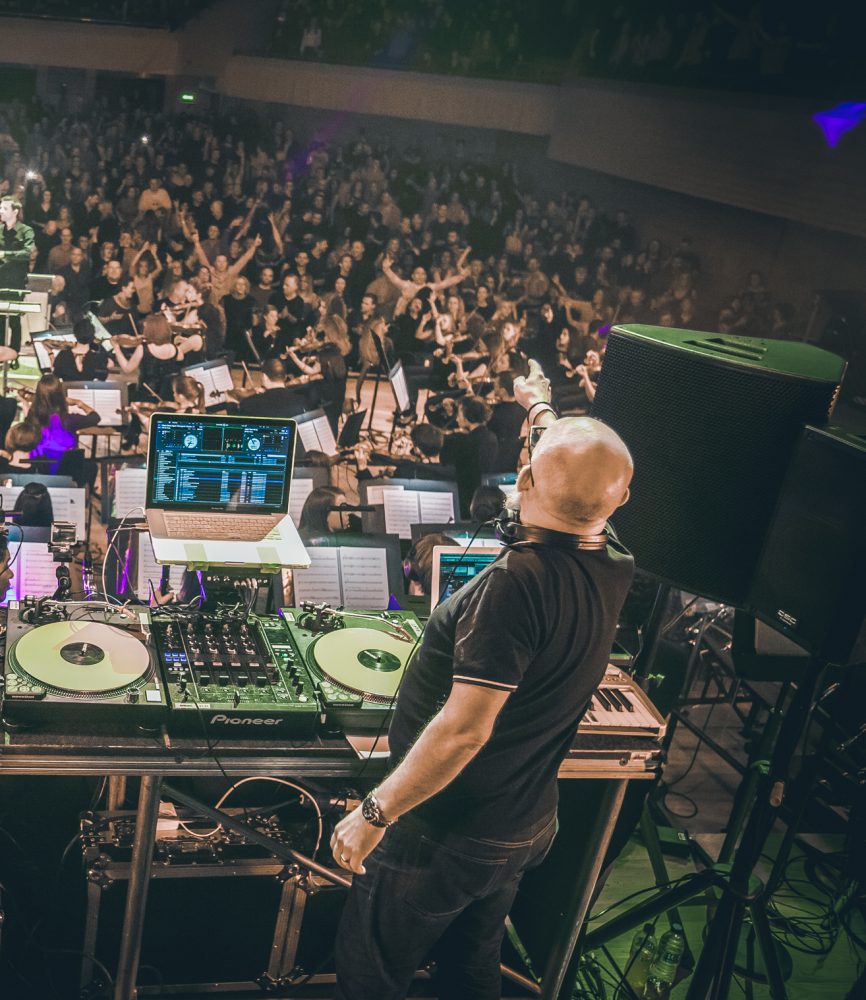 Would you agree with the opinion that this was the true golden period of House & Dance music  85 – 89n  when the main focus was all about the music & the scene was purer without any of the modern aspects of dance music?

It was a different time but a groundbreaking time. People tried harder then and there was a raw energy and innocence that doesn’t exist any more. People used to travel all over the UK just to hear house music and save up to buy it. Plus it also cost a lot of money to make house music too. Nobody took anything for granted then. Yes, it was a golden time but every generation has its own golden time.

Do you still dig out those original House tunes for sets now – is there an ever-present that you play out more than any other?

Of course! I like to mix things up these days but purposefully avoid playing it safe with the obvious tunes. I love digging out these tunes and watching people who weren’t even born going wild to them and trying to find out what they are with Shazam (and failing of course). Quite a few of the tracks on my compilation have never been available to download or stream before and it was quite a challenge getting permission to use them. But to keep some of that rarity and mystique I’ve deliberately put some of those tracks on the vinyl release so that they remain special. 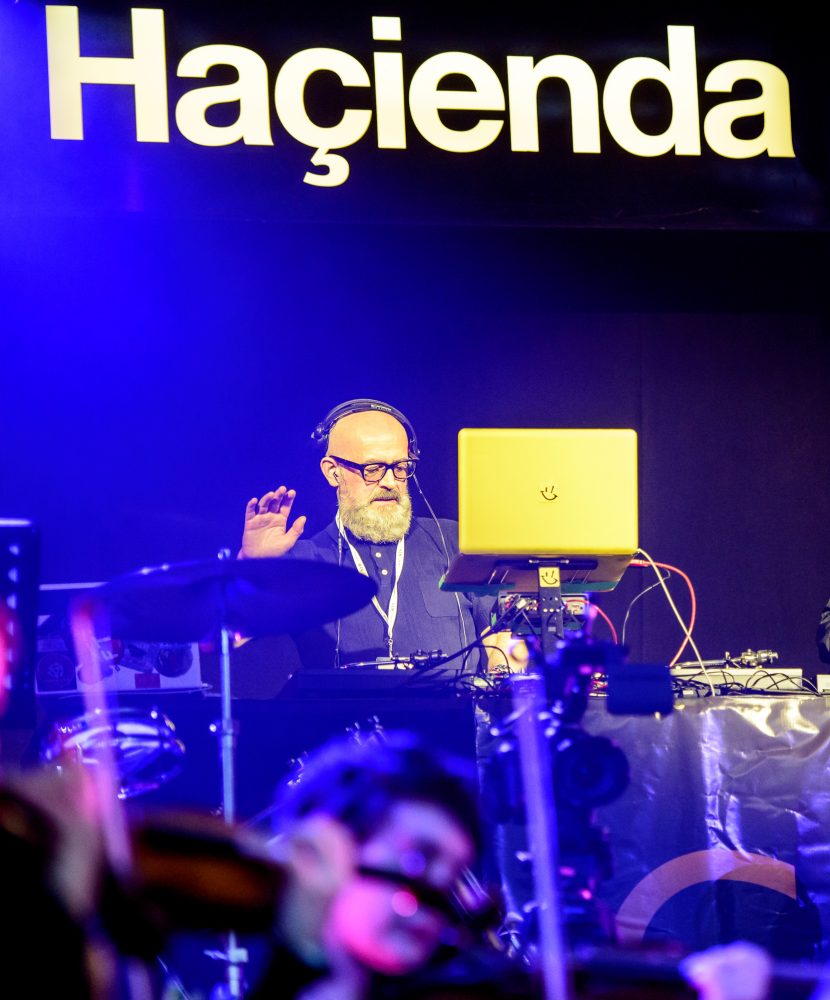 Do you have one stand out night which you remember as the best set you’ve ever played?

I’d like to think that I’ve yet to have that night.

You still DJ regularly – do you still buzz off records from this era, or do you crave to throw in some more modern dance stuff.

The reason I’m still Djing most weekends after over 30 years on the decks is the variety of gigs I do. Every weekend is completely different with different crowds expecting different vibes which I relish. I play house from the past, present and future as well as disco, soul, funk and more. Of course I also perform with a classical orchestra too, just to mix things up a bit. If I had to play the same tunes every week I’d give up. I just couldn’t do that. As a result I still get excited (and sometimes a bit nervous) ahead of every gig, large small or in between. 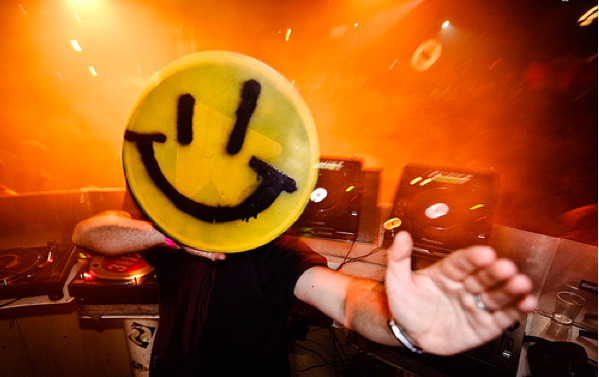 Are you planning any live sets around the release (if not, you should!)

Yes. But not until the New Year because due to three decades of standing behind the decks, many of those lugging very heavy crates of vinyl around, and a mountain bike injury in the 1990s I’m having full knee replacement surgery on my right leg in January. The Long Live House tour will hit club from late February onwards and I’ll be playing some of the tunes that didn’t make it.

This Feeling Track of the Day : Free Money ‘Moving On’