After a busy year in 2016 celebrating the 20th Anniversary of break-through album Moseley Shoals, Ocean Colour Scene are gearing up for the festival season including a headline show at Liverpool’s Hope & Glory Festival, before heading back down to Australia later in the year. Bazza Mills caught up with front-man Simon ‘Foxy’ Fowler at the second of their Pretty Green/Teenage Cancer Trust gigs.

Welcome back to Glasgow, a great city of culture.

Buckfast or Irn Bru? I have never tried any of them.

Your playing Hope & Glory Liverpool, how are you looking forward to playing that?

We always enjoy playing festivals and there are some good acts on the bill; James, The Fratellis, Starsailor, The View. I met Tim booth once about twenty years ago, it’s been a long time.

You played Liverpool Olympia last year, is it a city you look forward to playing?

Yeah, it’s a great city steeped in music history. It gave us The Beatles. That says is all really!

Do you have particular festival highlights as a performer?

Glastonbury is always good, playing Knebworth with Oasis was up there and our own three night stint at Stirling Castle.

What’s your worst memory of playing a festival?

Playing Glastonbury the year Radiohead were playing, possibly 97, I had a little too much to drink before going on stage. 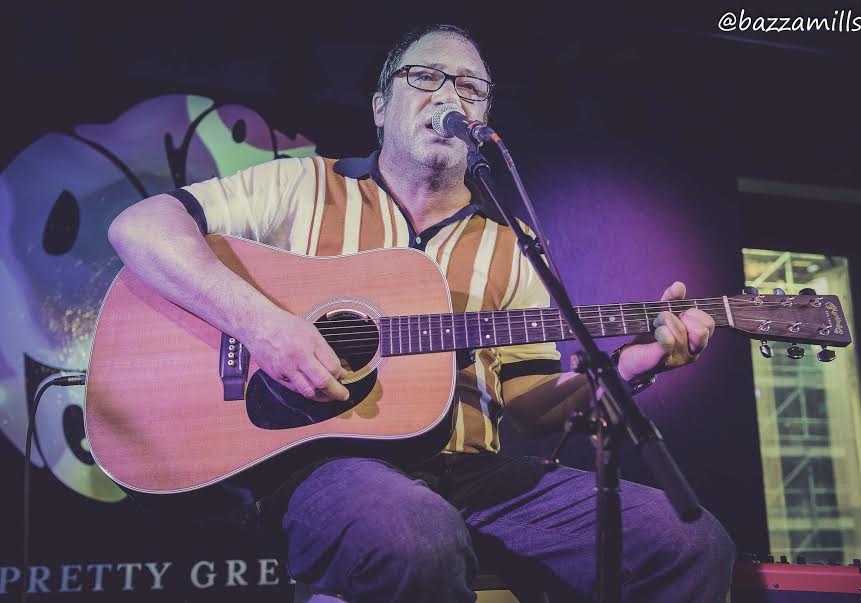 Do you attend festivals as a punter at all?

Playing the Hydro in Glasgow… It’s the only city where we could do something like that.

Thinking back to the early tours and the gigs supporting the likes of Oasis and Paul Weller, do you have any favourite memories from that time?

It was all a special time for us, playing Knebworth with Oasis and opening gigs for Paul Weller playing my acoustic guitar.

As a fan of the band, when Andy Bennett and Dan Sealey left the band I wondered if Damon would be approached to re-join the band for the anniversary tour. Was this something the band considered?

No, but it would be great to share a pint with Damon…it’s been a long time and it’s good to see he is playing with Richard (Ashcroft).

Speaking of line-up changes, Raymond Meade was confirmed as a permanent member of OCS last year, how did Raymond come to join the band?

We met Raymond at the Malmaison after a gig I did at King Tut’s in Glasgow. Steve (Cradock) had met Raymond and played on a track on his album.

And your heading back out to Oz for a number of dates later in the year, how were the band received Down Under on the last tour?

Yeah, it was great we did a lot of flying and played a lot of different cities. I’m not sure how many Aussie’s we played to as there appeared to be lots of Brits at the gigs. We’re heading back down that way later in the year and looking forward to it.

Speaking of tours and poignant OCS gigs, next year marks the 20th anniversary of your three night stint at Stirling Castle, any thoughts on the band returning to my home town castle to celebrate?

Nothing planned, that I can tell you about at this stage!

It’s been 4 years since the release of the last Ocean Colour Scene album; ‘Painting’. Is there any new OCS music in the pipeline for your loyal fan base?

Hopefully, people keep telling me I need to write and I don’t want to be one of those bands that keeps touring without any new music. I think we really need new music to keep playing the festivals.

Speaking of your fan base, you released a Lyrics book a few years back. Would you be up for a quick memory test on OCS lyrics? Yeah, sure. Ok, I will give you an OCS lyric you name the song

Robin Hood is means a lot to people and it is a song that I wrote after a night out with Steve (Cradock).

Simon, thanks for your time and all the best to you and the band over the coming months. 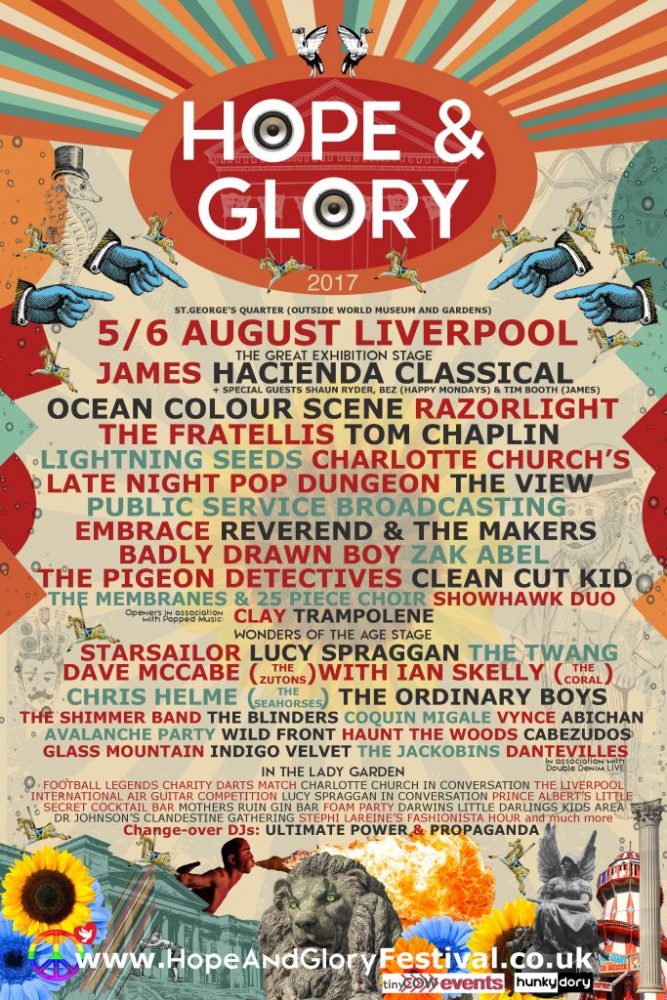