The album is a triumph and is instantly recognisable as a Coral record in sound and make up. It is filled to the brim with beautiful melodies and multiple layers psychedelic sound. The mammoth double album which includes narration and spoken word interludes is split into two parts.

The album tells the story of an imaginary seaside resort somewhere beyond the River Mersey. Part one is joyous and reminiscent of childhood costal holidays of days gone by. It evokes memories of warm sunshine, the sound of the arcades and the aroma of fish and chips in the offshore breeze. Part two is darker, telling the stories of when the ghost train grinds to a halt and rain beats down on the fallen shop shutters along empty promenades. ‘Coral Island’ is a consistently thought-provoking record, packed with nostalgia, subtext and charm.

We catch up with The Corals keyboard player Nick Power for a chat about the album’s release.

Q: The predictable question to start with! How has lockdown been for you and apart from music, what have you been doing to fill your days?

Q; ‘Coral Island’ is a fantastic album. Was it recorded during the pandemic and if not when did recording start?

A: Luckily it was finished just before a gig with Supergrass in Alexandra Palace, then the first lockdown hit. 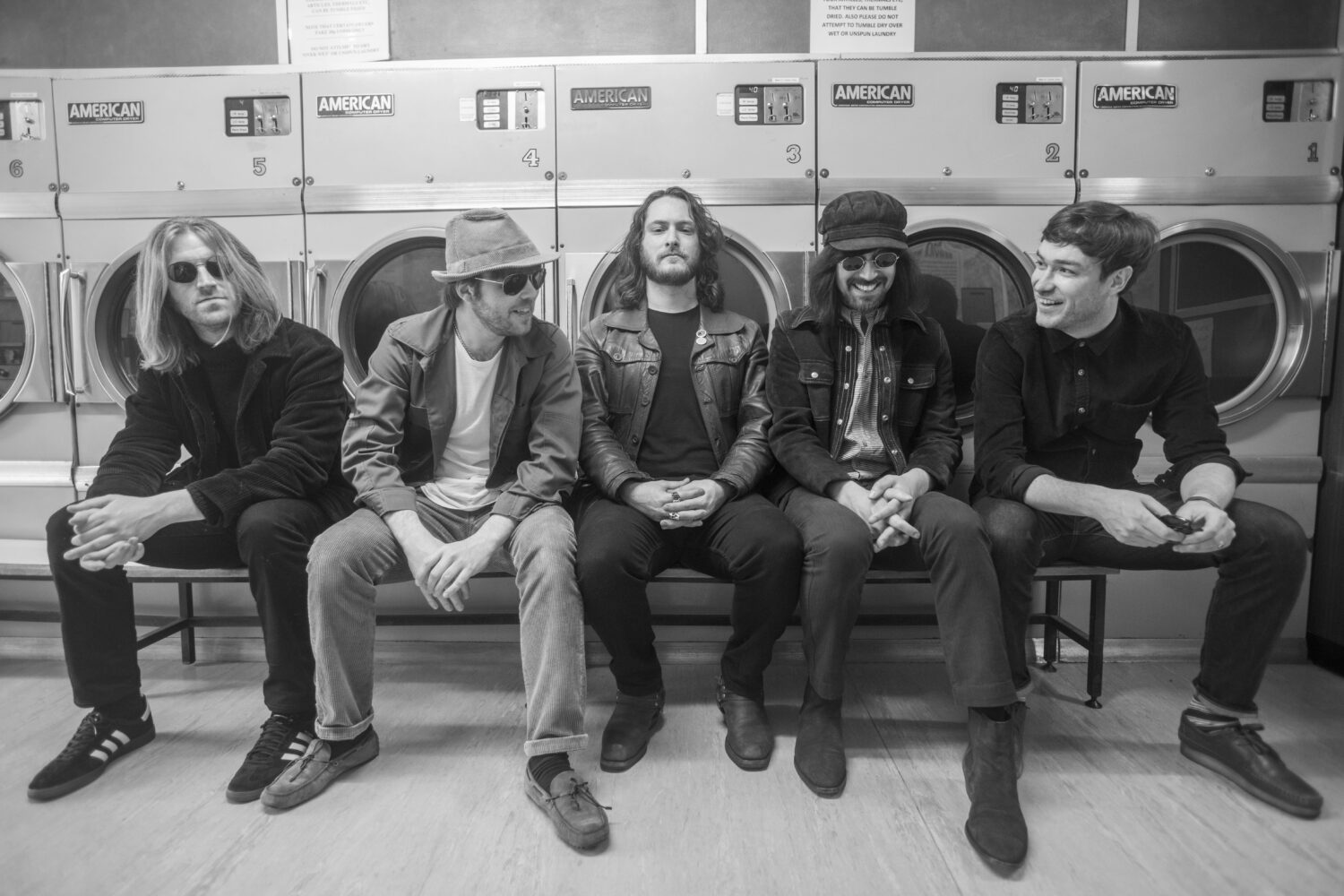 Q: Where did the concept of for ‘Coral Island’ come from and what is the underlining theme running through the record?

A: It’s imaginary seaside resort somewhere beyond the River Mersey where the ghosts of pre-Beatles rock n’ roll haunt the jukeboxes, and the piers are sinking.

Q: What was the thought process in making ‘Coral Island’ a two-part double album?

Q: Tell us more about the narration and spoken word interludes that feature on the album. Is it right that it is the voice of James and Ian’s Grandad? How did this come about and what was the decision making on the extracts of text?

A: I decided to write some liner notes for the vinyl but decided to record them. James and Ian’s grandad has always been like a storyteller figure for us, even as kids, and he’s led this colourful life. He’s a natural.

Q: Are the tracks on the album all new material or are some of the tracks unfinished projects that have been unearthed?

A: Some were old songs that we hammered into shape to fit the concept and some were written especially.

Q: Favourite track on the album and why?

A: ‘Vacancy’ or ‘Faceless Angel’ just because I think we’re the only band in the world who can sound like that, and that’s what I’m interested in.

Q: How did the book that accompanies the album come about?

A: I started writing it when we started the album because the band were like, ‘why don’t you try it?’ I didn’t think I had time, but I ate all my crusts and carrots and just about got it done.

Q: This is your tenth studio album which is an incredible feat. After all this time what keeps you all inspired and how as a band do you keep evolving and continue to come up with ideas for new material? 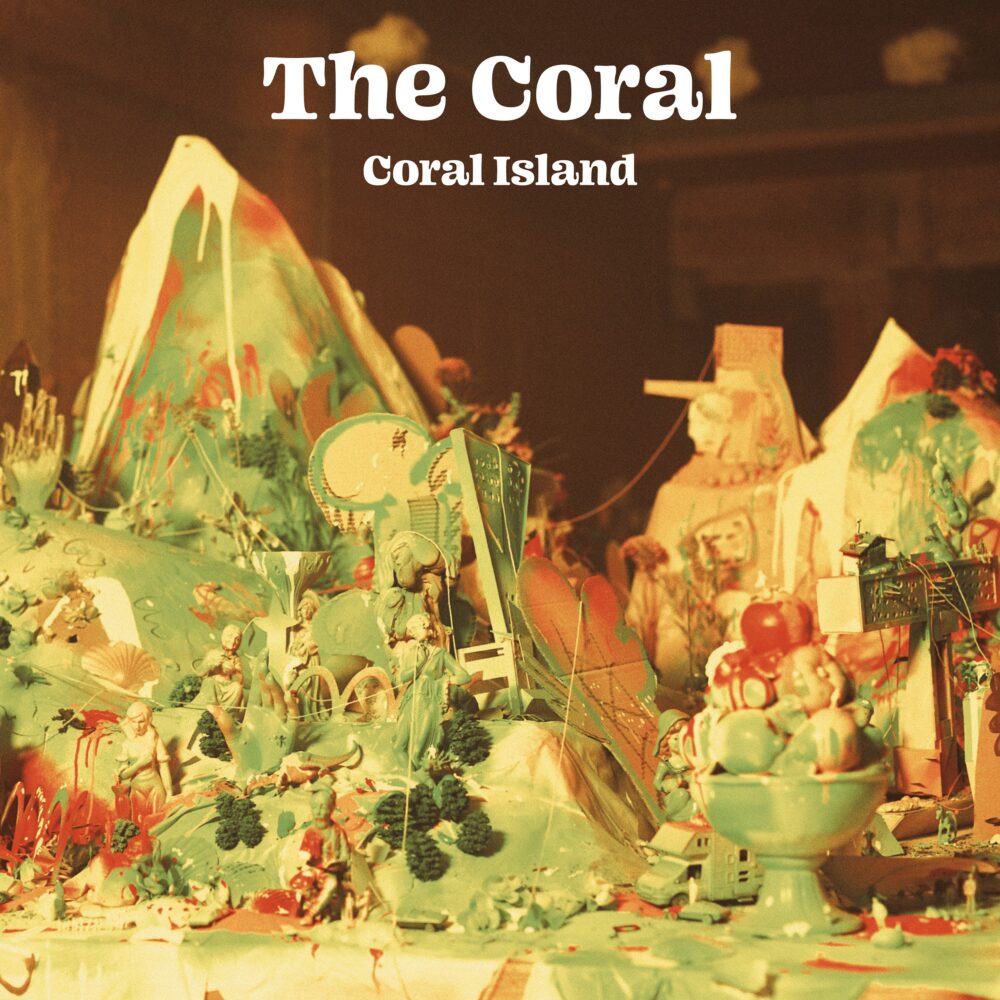 A: You have to stay interested. It’s like cultivating a garden, sometimes it’ll rain for three days and everything blooms, other times next door’s dog will break in and piss on your daffodils.

Q: For any band playing live is as important as the recording process. What is the future of live music and do you envisage bands will have to play live differently as life begins to get back to normal?

A: I have as much of a clue as anyone does, which is none. All we can do is be prepared for when it does return, because it’s completely out of our hands. Staying match-fit is key.

‘Coral Island’ is out now and can be purchased in the link below: