Back with a bang in 2018 – Kendal Calling has announced that The Libertines, Run DMC and Catfish & The Bottlemen will be headlining this year’s celebrations.  White Lies, Black Honey and YONAKA will also perform across the weekend.

Taking place from July 26-29, Kendal Calling 2018 has revealed its stellar first wave of acts, including The Amazons, party starters Horse Meat Disco and the Hacienda Classical, who are sure to produce a spectacular showcase of nostalgia as they kick off proceedings on Thursday night. 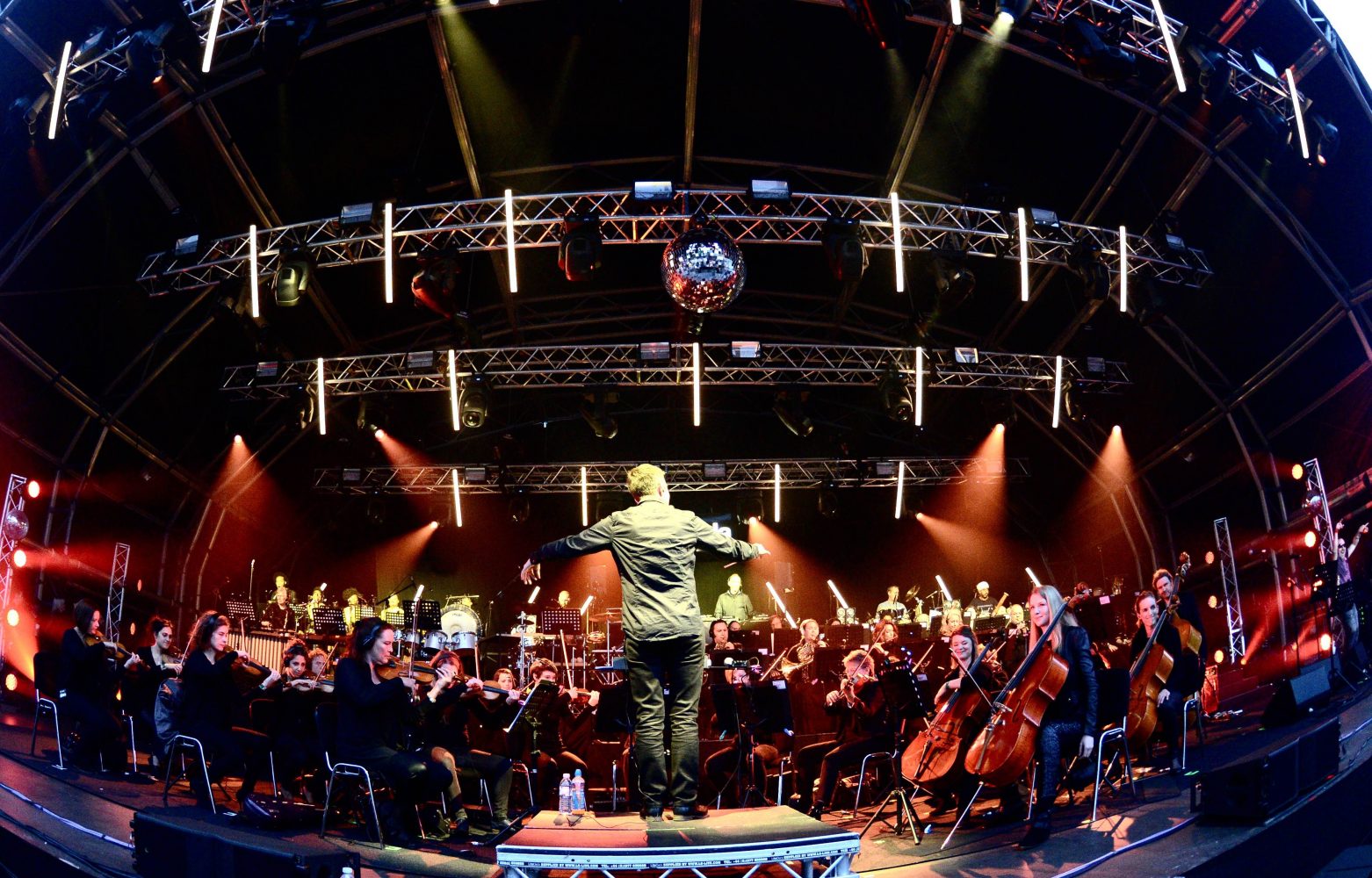 Catfish & The Bottlemen return to the fields of The Lake District this summer – armed with their debut and sophomore efforts, The Balcony and The Ride.  We are sure to expect Van McCann and co. to pull some tricks out of their sleeves during their headline set to produce an unforgettable show and, perhaps, some new material?  We can only hope.

Indie rock is the name of the game, and who better to present it in its finest form at Kendal Calling 2018 than The Libertines.  Pete Doherty, Carl Barat, Gary Powell and John Hassall are no strangers to a headline slot – they have travelled the globe with their alternative anthems of hope and mischief, and now it is time for the well-worn kings to touch down at Kendal. 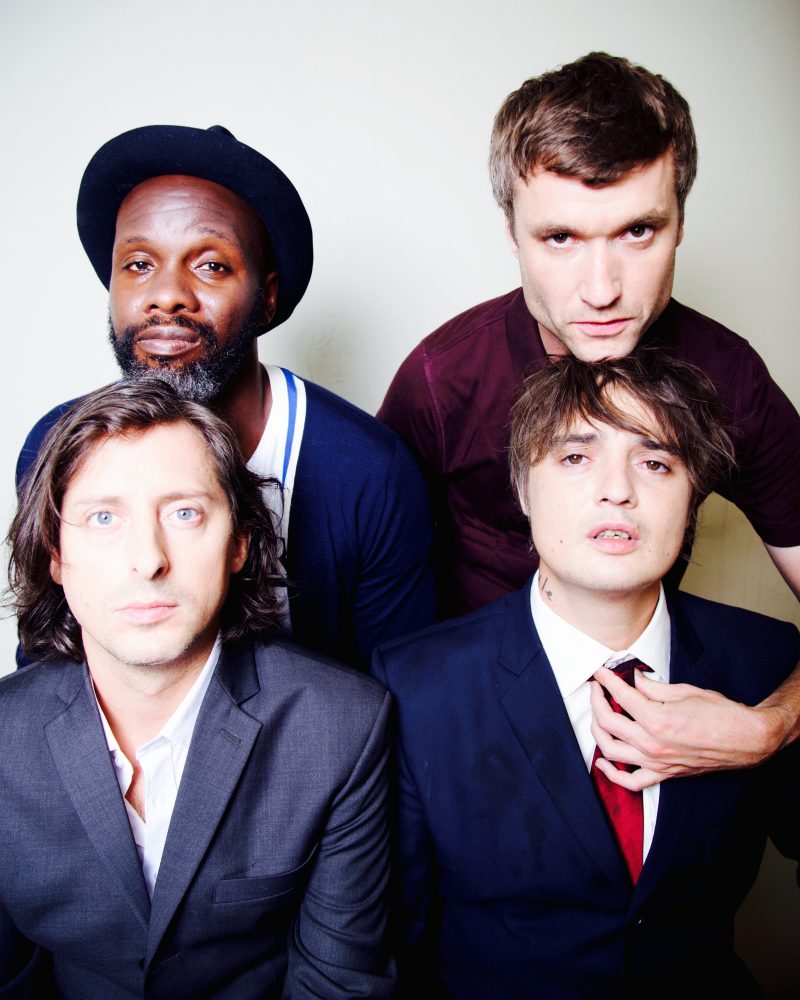 The third and final headliner for this years festival is none other than the iconic Run DMC.  Hip-hop veterans who still pack a punch live on stage with their era-defining tunes, could there really be a better way to finish the festival in style?

Speaking of the headlining acts, Festival Director Andy Smith says “We’re lucky to have one of our biggest lineups ever and can’t wait to welcome hip-hop royalty Run DMC to the festival alongside our other headliners Catfish and the Bottlemen, The Libertines and Hacienda Classical. See you in the fields!”

The annual festival in Lowther Deer Park will again excitedly play host to the brainchild of The Charlatans’ Tim Burgess – Tim Peaks. What can we expect from the 2018 edition?  A screening of Spike Island, DJ sets from Burgess himself as well as The Coral, performances from Trampolene and The Waltones as well as a special Skeleton Keys Records takeover, featuring She Drew The Gun and Marvin Powell.

Stumble upon the Woodlands Stage at Kendal Calling and feast your eyes on The K’s, The Lottery Winners and the usurpers of indie funk, No Hot Ashes.  No festival bill is complete without these cheeky chaps from Stockport, so get down early to avoid disappointment or worse… arriving too late to get into the groove.

If you are more for the golden oldies, then get your chops around James, The Wailers, Fun Lovin’ Criminals, Peter Hook & The Light and Shed Seven.  Or, if you are more lenient towards discovering the future as opposed to reliving the past, Manchester’s Pale Waves, Marmozets, the startling The Blinders and Geordie boy, Sam Fender, have you covered. 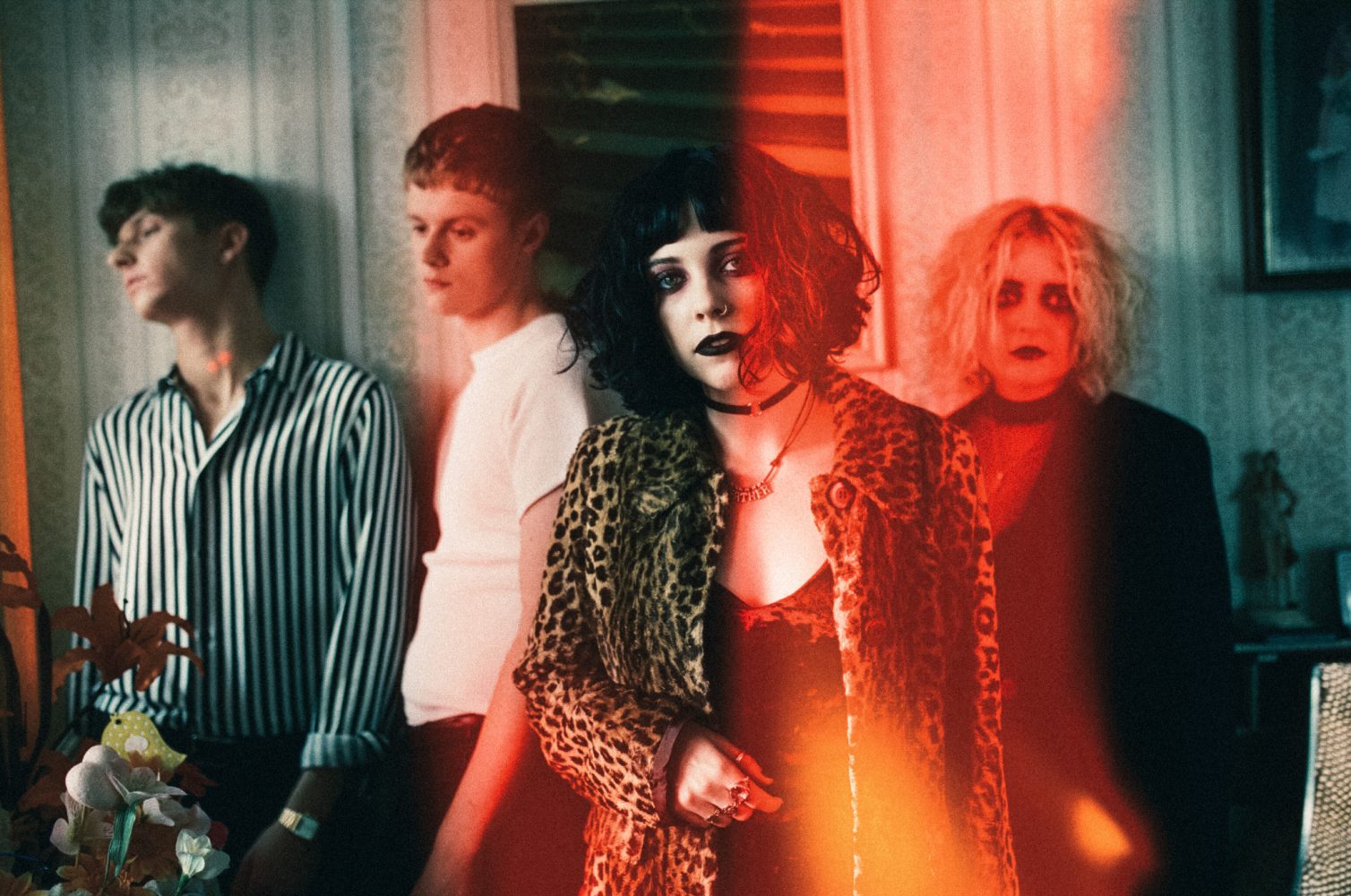 Ex-New Order and Joy Division legend, Peter Hook says: “I’ve always loved the lake district and the opportunity to play with both my favourite acts, Hacienda Classical and The Light at Kendal Calling, coming there for the first time this year is really a dream come true.  Who could possibly turn down double bubble.”

This year’s Kendal Calling is mammoth and you cannot afford to miss out.  Tickets for the festival are on sale from February 8, 10 am from Kendal Calling’s official website.

See you in the fields! 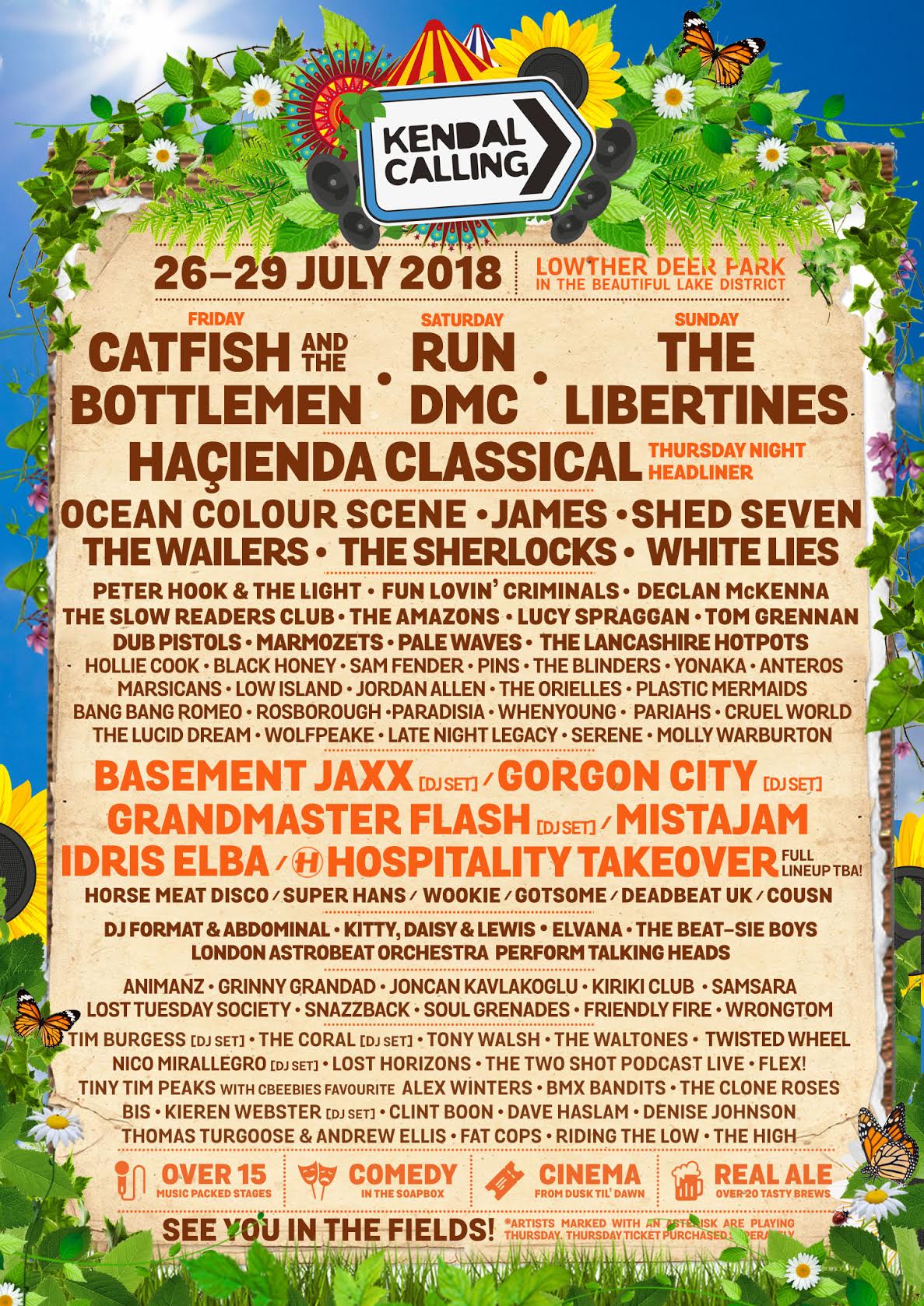