The years annual Astral Festival looked the part as it spread across three of Bristol’s best venues: SWX, Rough Trade and The Lanes.

Whilst the rest of Bristol celebrated Carnival style, Astral goers stood out from the crowd as they explored each venue, catching the likes of Mattiel, Levitation Room and Triptides.

Bristol’s own Olanza stood before the Stolen body Records backdrop, in the hidden venue of Rough trade.

Olanza’s progressive riffs left no room for vocals, their set being intimate enough to transport the crowd into their front room during a jam session.

In the depths of SXW, GNOD had already stolen the show with an explosive set from the word go. Their sound pummelling mercilessly upon the crowd, only breathers taken for beer, sewn together by muffled, emotionally fuelled vocals. GNOD left me wondering who their influencers were until the next day. 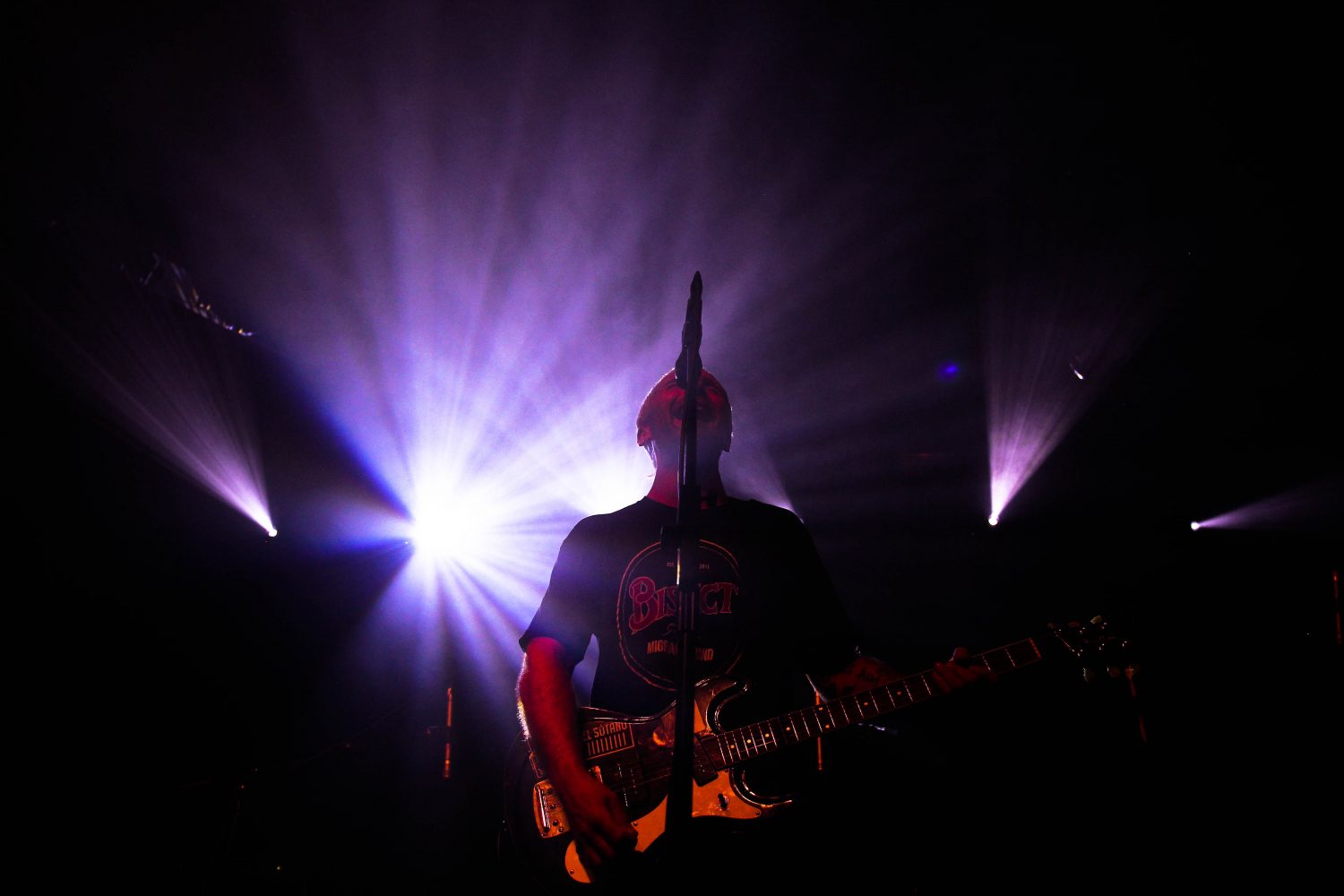 Temples, being the epitome of psych, brought their usual immense vocals to SWX. Returning from what seemed to be a short break, Temples played a concoction of new and old tunes, ‘Sun Structures’ perfectly encapsulating the Bristolian weather during Astral Festival. 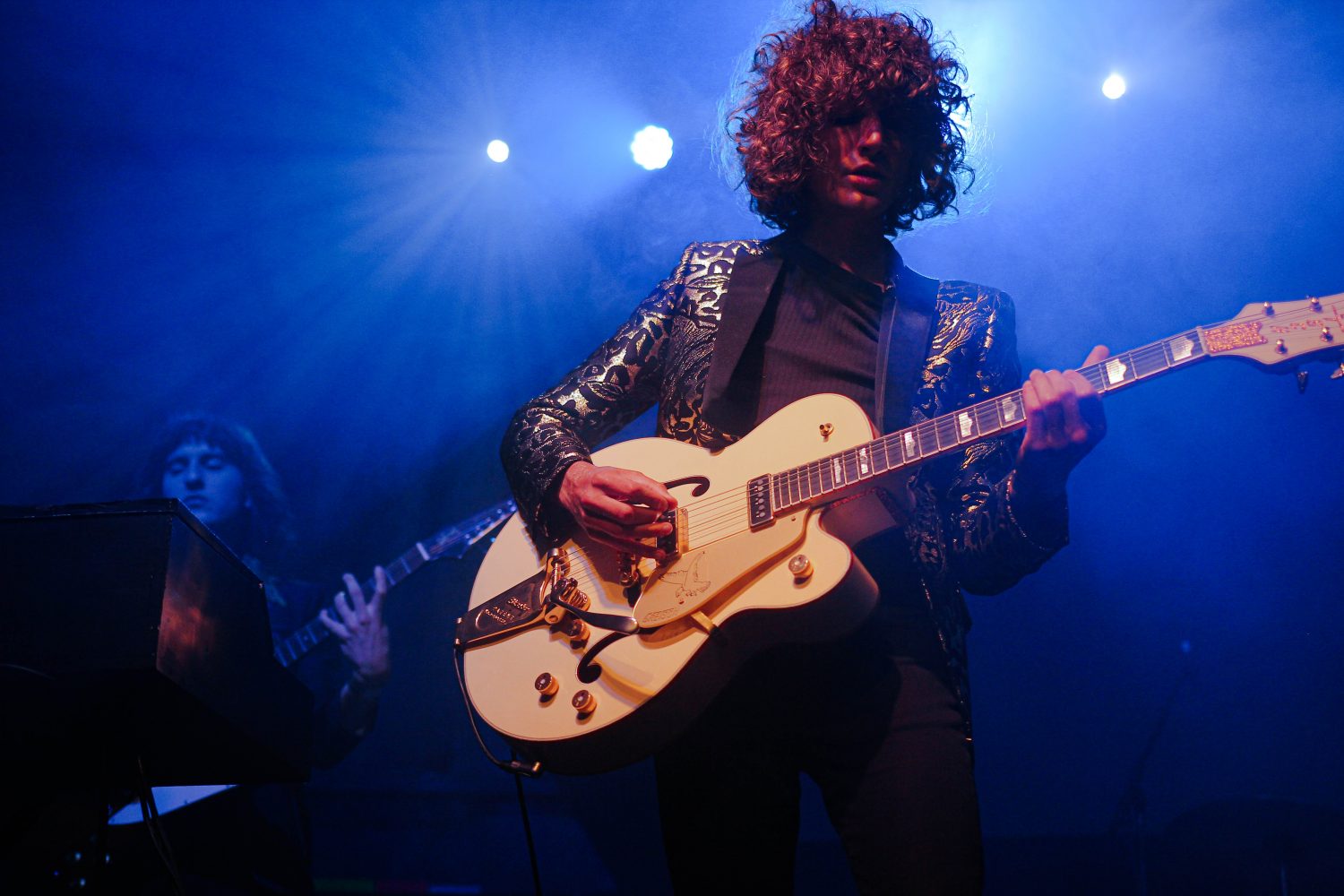 The Lanes had quickly become overloaded with gig goers for LA Witch, the effortlessly cool band who, immersed in the ever captivating visuals, brought Californian surf-rock mixed with goth-garage during their set. The crowd, as usual, hypnotised. 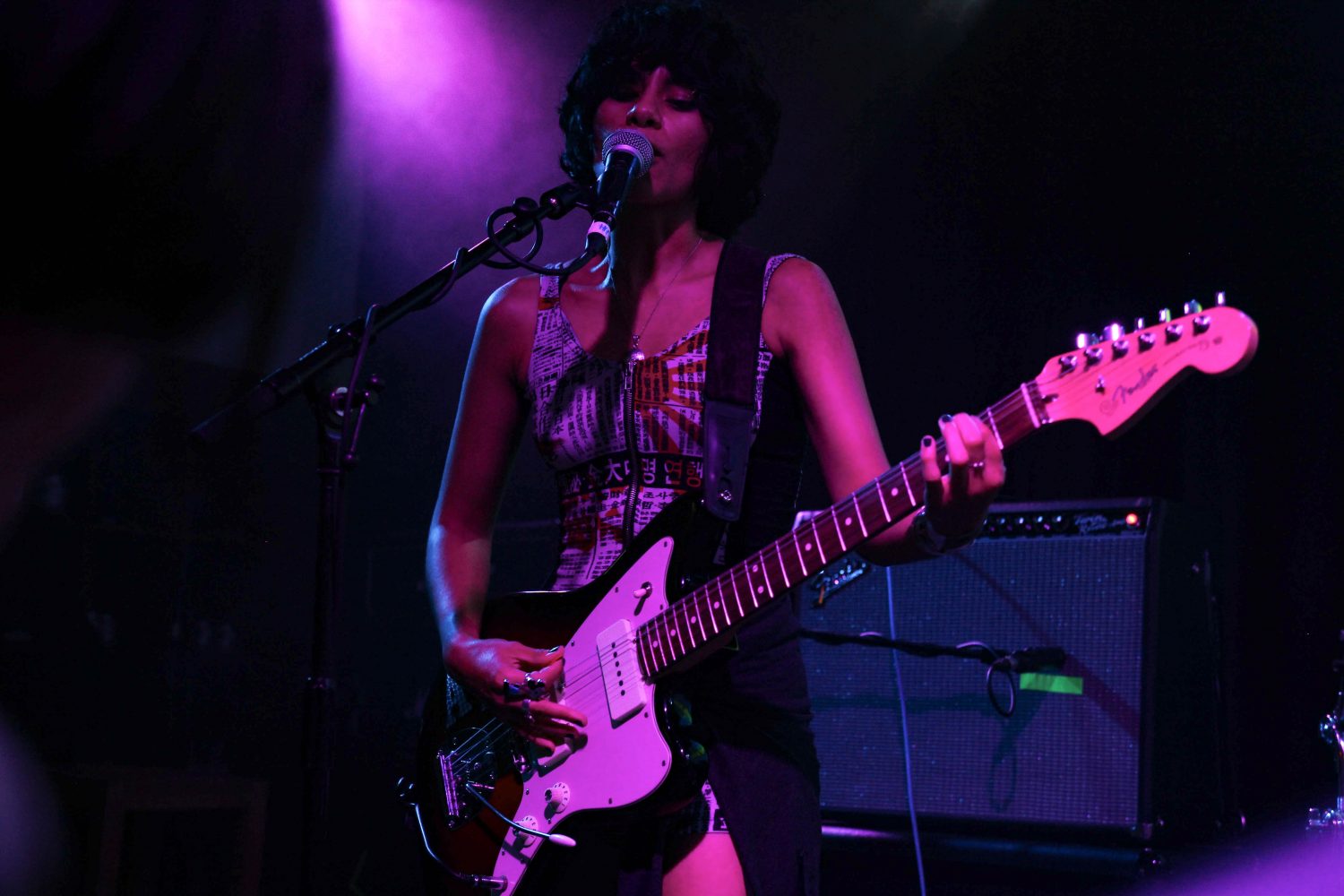 Astral explores the vastness of the psych-rock scene, and each year delivers a roster fit for it’s tight-knit community, for those with the fussiest of tastes.

This Feeling Track of the Day: Planet ‘Never New’