They’ve seemingly arrived from nowhere, but they’ve certainly burst onto the scene with force. Blossoms, originally from Stockport, are a band that I would place in the ever expanding category of “ones to watch”. Over the years this list has expanded and gained groups that have become powerhouses in the music scene. It has included the likes of: Royal Blood, Catfish & The Bottlemen, Moose Blood, Queen Kwong, Circa Waves and Stormzy. Blossoms seem to be the shining star of this group though. 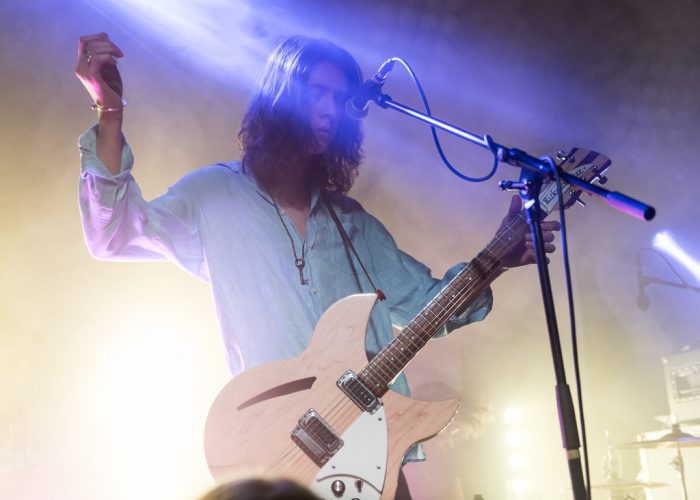 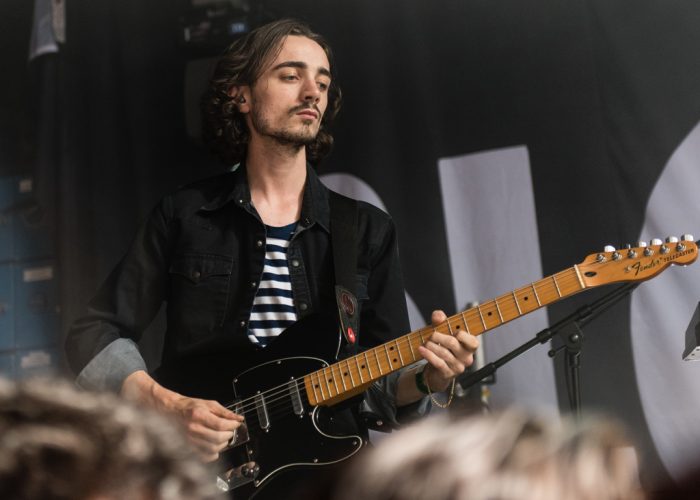 Although others have already found a ridiculous amount of success in their chosen genre, I feel Blossoms have the potential to shine brighter than them all. Their sound is just unique and bare. They go back to basics and find that pure essence of music that allows them to stand out from the rest of the genre; they are unique, a force to be reckoned with and a certain band to watch in the future.

But why discuss the future? Let’s focus on now. Blossoms are ever present amongst the indie music scene and you’d have to be blind not to notice they recently released their debut album. They’re a bunch of lovely lads who have a passion for music and performing, and performing is what they do best. 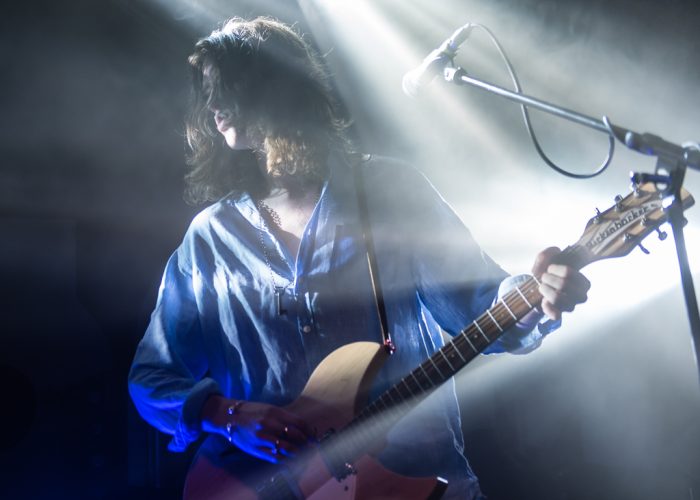 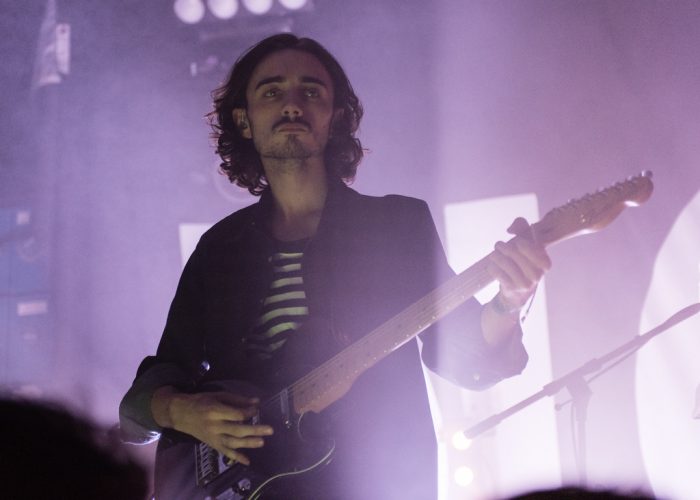 Synths are at the forefront of their set, and that’s what pleases the crowd at this fully packed out gig. ‘Charlemange’ and ‘The Getaway’ are the standout favourites, but the crowd sing and bounce along with their setlist. They’re style of music is very similar to an ’80s group, but with a lot more finesse and kick ass lyrics. Their vocal ability is brilliant; every song has a sing a long quality to it, perfect for festivals and gigs. There’s a high level of groove and swagger to their performance, this is their chance to showcase themselves to the hardcore fans, and new eyes. Tom Ogdne’s vocals seem like a polymerization of Alex Turner and Matt Healey – it’s a good mix, trust me here.

The band fly through their album and the crowd are in their essence. The stage presensce of the group show they are clearly ready to take on the bigger stages. It’s inevitable really based on this performance. The album is brilliant too; it’s one of those you can have on and not skip a single track. Give it a try and have some more Blossoms in your life. 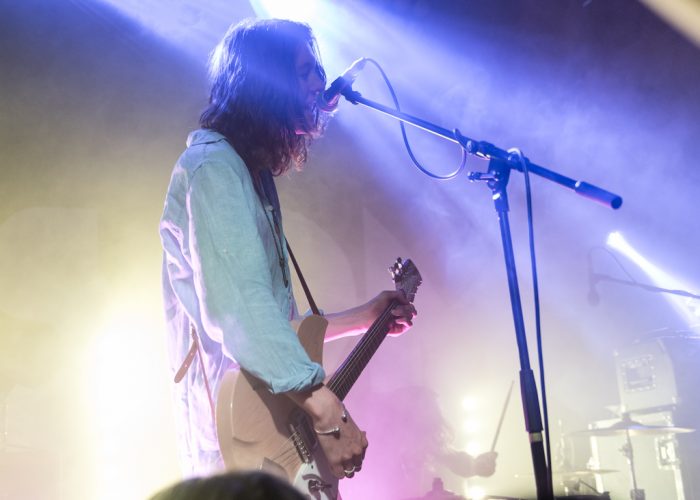 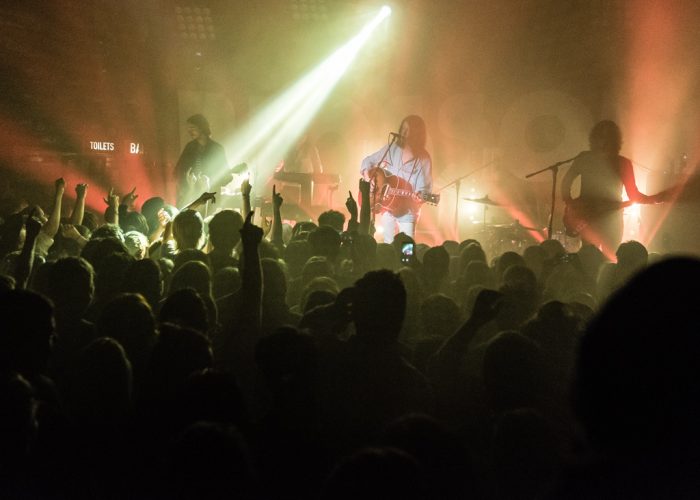