During 9-12th August 2019, Boomtown, located in the beautiful (but oh so hilly) South Downs National Park, unfolded its twelfth chapter to 66,000 attendees. The stage design work throughout the festival is astoundingly beautiful, just like each year before. The attention to detail fills the streets of the various districts which unite to form the crazy city which is Boomtown. Wondering through Psy-trance forest raves with ultraviolet butterflies hanging in trees, actors wearing stilts or dancing on top of stage roofs, it truly is an absolute pleasure to get lost in the madness that is Boomtown and just go with the flow.

In the days prior to the festival, weather warnings had been issued throughout the United Kingdom that lead to several large festivals being cancelled at the last minute. Boomtown pressed ahead with the festivities despite this and unfortunately (for once) the weather forecast proved to be correct. Strong winds blew for large portions of the festival, leading to several tents being blown away and the added showers proved too much for some of the smaller pop-up tents- resulting in flooding. Luckily, the hard-working crew of Boomtown acted fast and were able to provide emergency tents for those who needed it along with towels and hot drinks in the welfare tent. 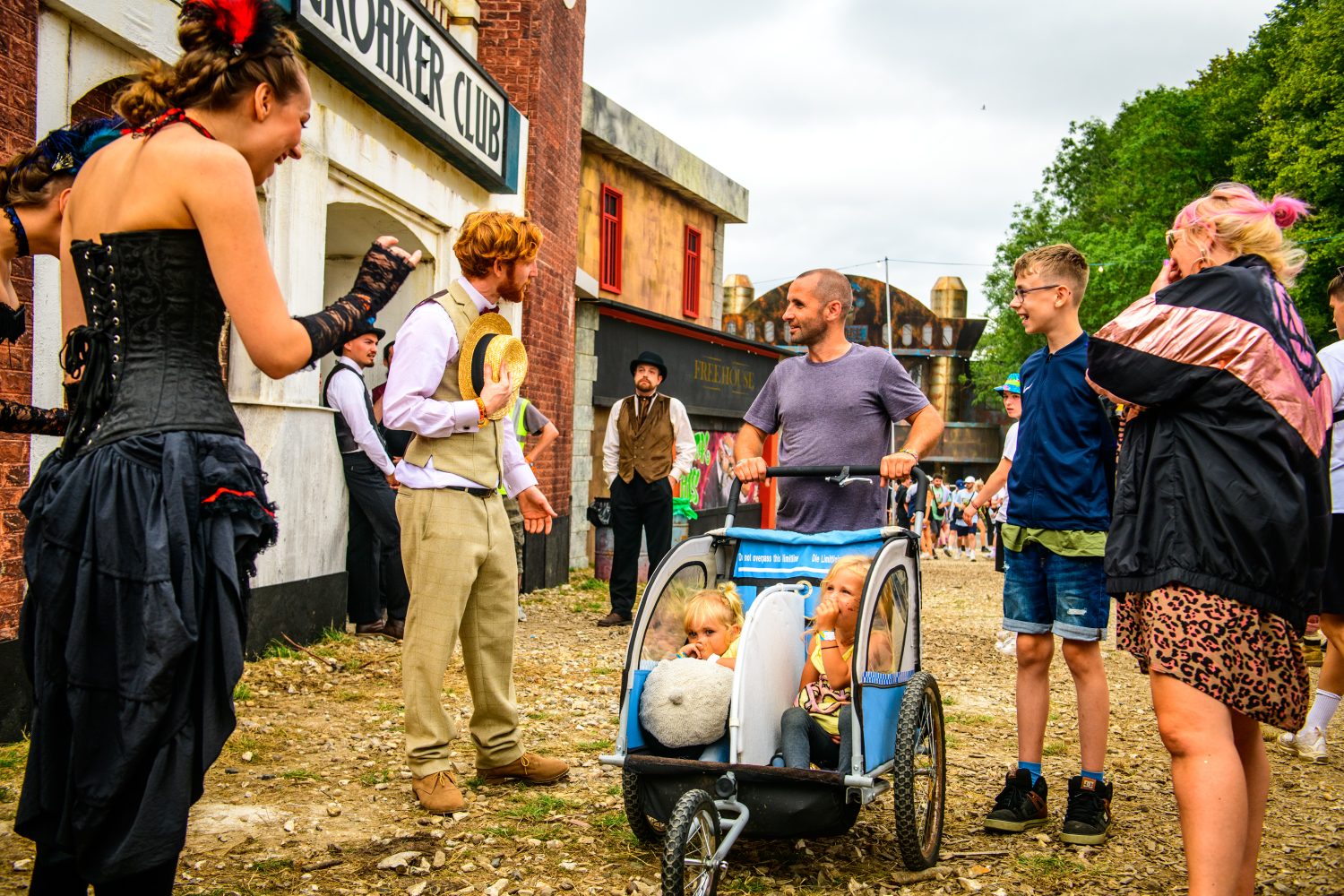 Despite the heavens not being in their favour, festival-goers boasting an array of costumes, glittery masks and outrageous outfits were not perturbed and partied on until the wee hours. Headliners included Ms. Lauryn Hill (who turned up over an hour late), The Streets and Chase and Status. The line-up boasted an extravagant list of over 1,000 varied acts, with extra additions including Kidztown, saunas and a speaker’s corner.

What started 10 years ago as a small festival of 1,000 attendees has astoundingly increased to 66,000 and whilst it does retain its incredible sense of diversity, expression and creativity, its’ (sometimes fairly narrow) streets did feel a little like they were stretched to capacity at times- particularly at the stages of some of the larger acts.

The fantastical story which is Boomtown grows and develops each year, told in various forms such as online posts prior to the event, theatrical performers spread across the districts and on-site daily newspapers handed out from the town’s library. Participants can get involved and become part of a story themselves using the app or immersing themselves in the live performances.

There really is something for everyone at this spectacular festival, so much so that the only way to imagine it in all it’s glory truly is to go along and become part of the story. You never know where it may take you. 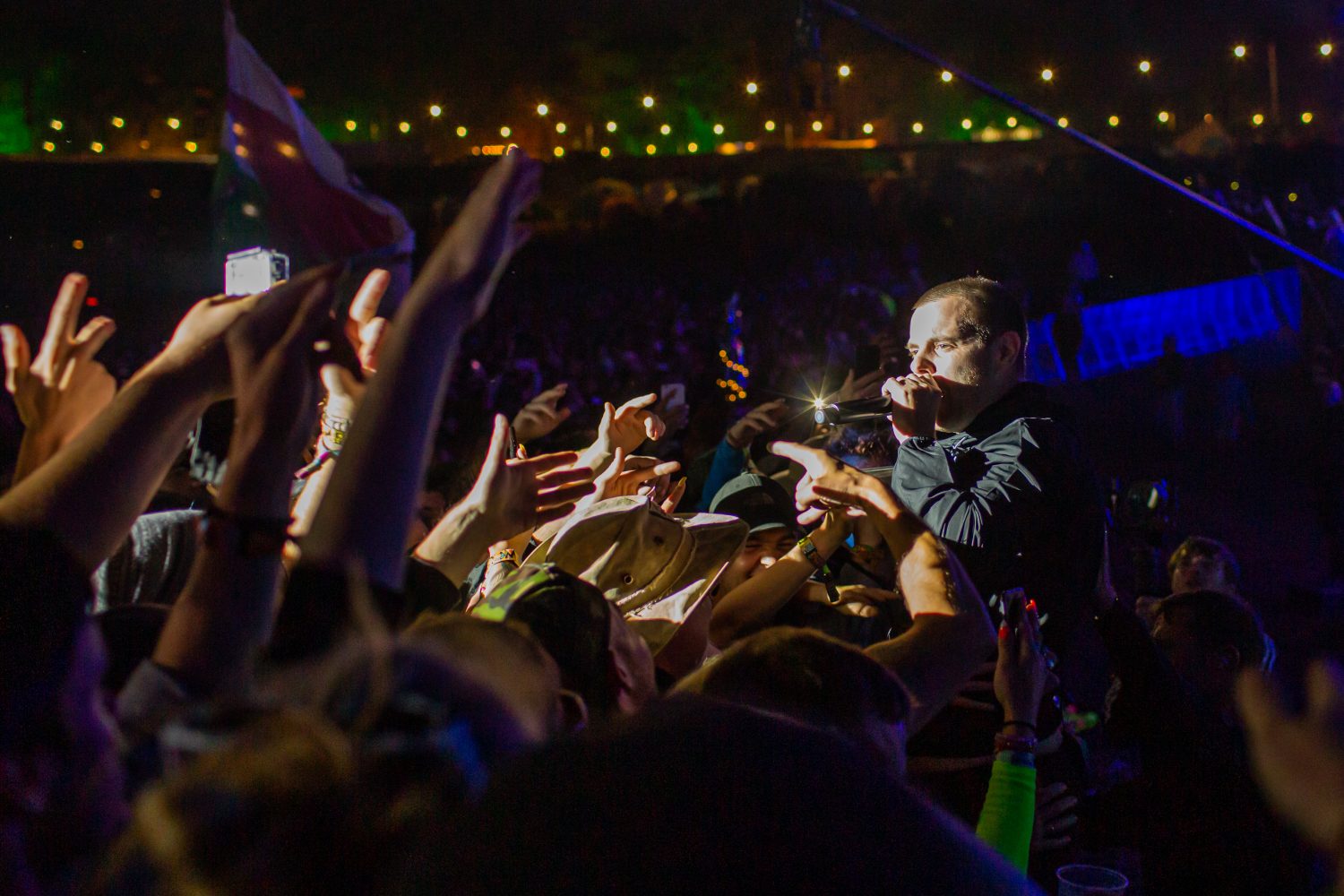