Camden Rocks, the annual weekender that celebrates the foundations that Camden was built on: Rock ‘n’ Roll.

For two days every fabled venue in Camden is fuelled by rupturing sounds, from both bands on the rise and those with hefty discographies: Frank Turner, Deaf Havana and many more.

With a flow of sounds leaking from venue windows onto the bustling streets of Camden, it’s the golden ticket to discover your new favourite band.  Notably The Luka State, pitched-up on Camden High Street with flag draped out the window of a first floor flat, stole the attention from the high street, one of the first to catch our attention as we made our way through Camden.

Undoubtably one band who will be creeping higher on the line-up year after year is Saint Agnes.  Following on from False Head’s, the 4-piece blazed through their latest EP ‘Welcome to Silvertown’ and it was nothing less than mesmerising. Kitty’s stage presence captured the crowd, mouths wide open in the dark room of The Camden Assembly, a gothic séance during ‘The Witching Hour’. These are the bands that plant the seeds for the raucous female-fronted bands that are ruthlessly taking back their place in music. 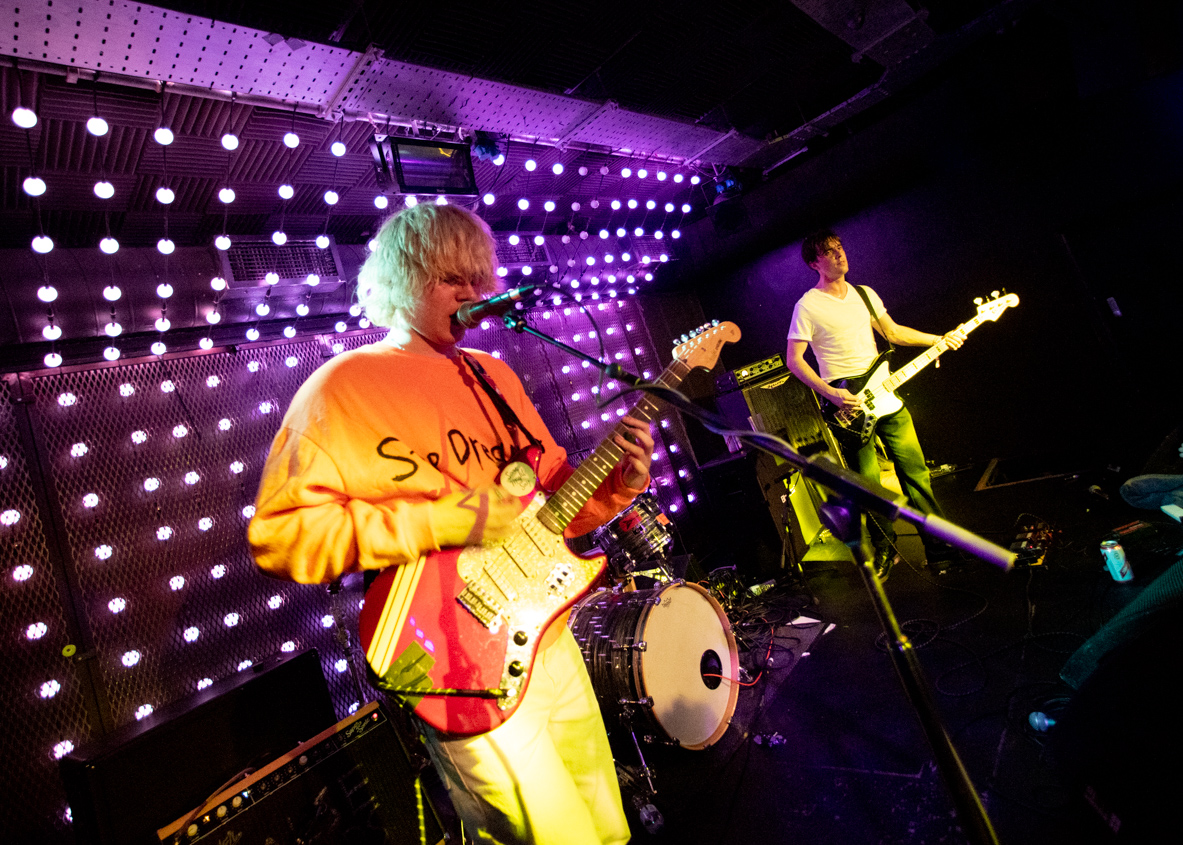 Strange Bones at Dingwalls was always set to be a frenzied show, however the juxtaposition of steadfast moshers and photographers armed with expensive cameras, yanking and relentlessly snapping photos of the crowd-immersed Bobby, was slightly unnerving. 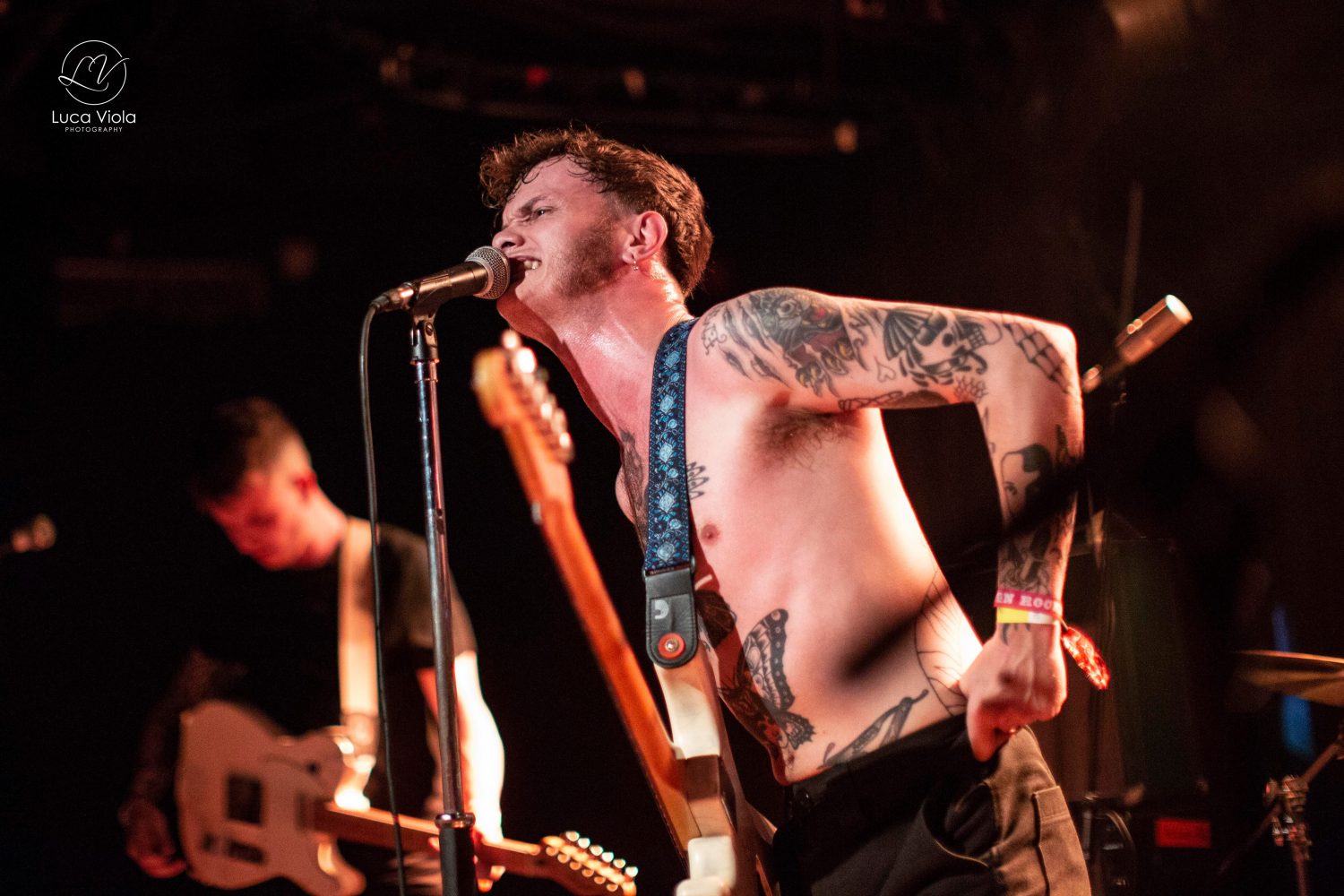 Last seen playing on the back of the truck in Marble Arch during the Extinction Rebellion protests, The Purple Lights were seen in a new light up the stairs of The Camden Eye. 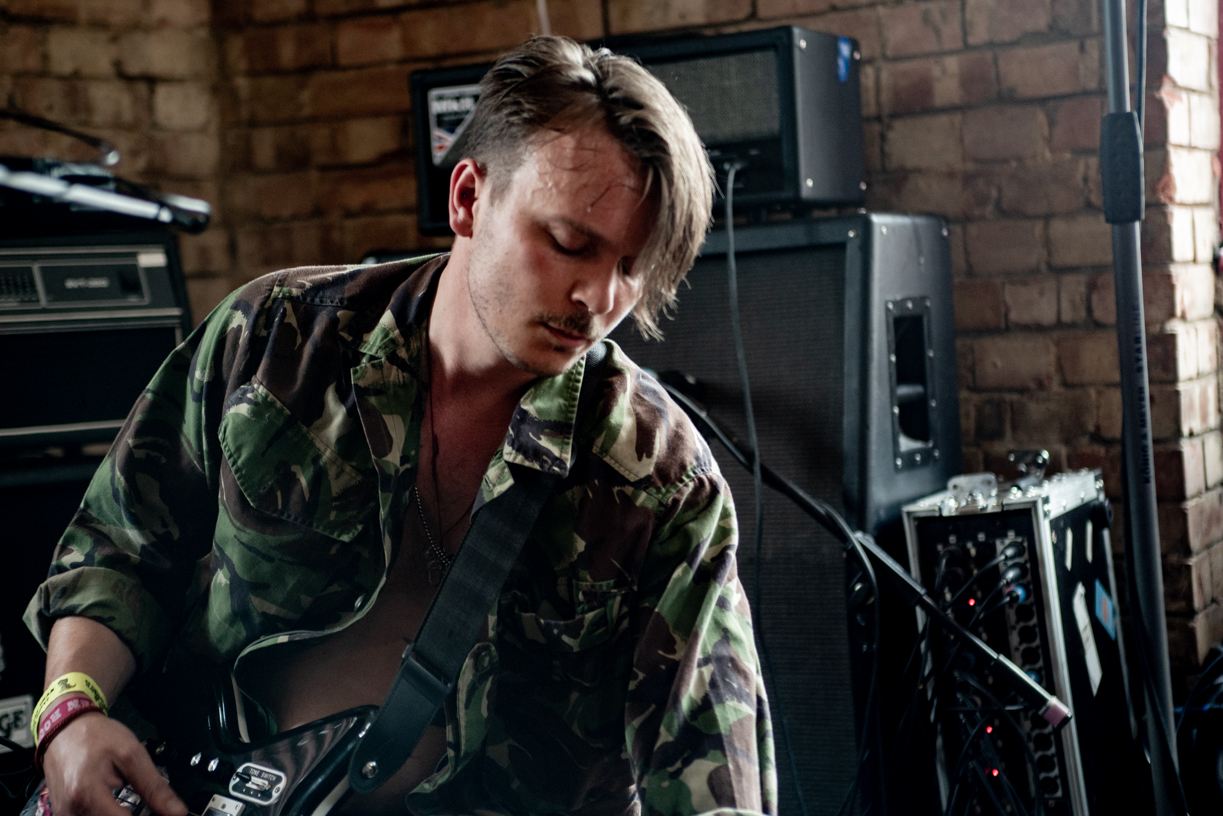 ‘Trigger Man’, a song written in the bands seething frustration of America’s – lack of – gun control prompts an atmosphere-slicing preach from Rob, intertwined with Akeba’s shared exasperation, Purple Lights take a leaf from IDLES’s book and don’t shy away when it comes to lyrics.

Akeba’s almost signature hard-hitting vocals match his drumming style throughout ‘Dance into a Trance’, between each song the pair jam between previously-played guitar loops and fuzz-pedal glory.

Camden Rocks is the perfect festival to discover new music – very much on the pulse of the live music scene.  Still one of the best parts of London to discover live music, as we see the new girls and guys ranking up the action this weekend

PREMIERE: MIRI shares her new single ‘Somebody Save Me’

This Feeling Track of the Day – Inhaler ‘My Honest Face’