Delving through a small section of beloved bands from the 1980’s who had hefty chart success backed up with timeless albums as well as being steadfast on the live front includes The Style Council, XTC, Echo and the Bunnymen and China Crisis.

The latter, harking from Kirkby Liverpool, were a pop force to be reckoned with, chart smashes Black Man Ray, Christian, Wishful Thinking and King in a Catholic Style, released from some of the best long players of the period; Working with Fire and Steel, Flaunt the Imperfection and What Price Paradise, the band expressed a flashy live showpiece with their sophisticated new wave jazz guitar pop, with hints of Steely Dan, David Bowie and Talking Heads, however, they were heralded as sounding like no other.

Fast forward 40 odd years to the present day, 2 main stays of the band Gary Daly and Eddie Lundon are currently touring with a youthful yet supremely gifted backing band. Tonight, they are in the grand setting of Birmingham’s Town Hall, a sparce and marvellous setting as graceful as London’s Royal Albert Hall. Whilst in some smaller venues Daly and Lundon are backed by a raft of keyboards and saxophone player, tonight we get the full band treatment. Some bands might become dwarfed in such a grand setting, not China Crisis, the band quickly find their groove as we all assemble to watch 2 sets of wonderful musical craftmanship take place.

The set is an eclectic stylish mix celebrating the bands 40th anniversary. The aforementioned Black Man Ray, Christian, Wishful Thinking and King in a Catholic Style get their deserved outing much to the pleasure of the packed audience, those on stage are all smiles, gleefully exuberant. Daly comes across as a classic showman, similar is stature as Bowie, but with a hint of Ken Dodd, whilst being gifted with the voice of an angel he could talk all night, Lundon is a polar opposite not many words come out of his mouth however he has the harmonies of Carl Wilson with the guitar chops to match. The rest of the band carry a note with ease, playing looks as easy as eating cake, a chocolate one.

There are some lesser-known tracks that get a run out; all too often forgotten single Arizona Sky reaches a pop peak, Sweet Charity In Adoration is as suave and refined as it was when originally released back in 1989, Here Comes A Raincloud makes a bid for the highlight of the night whilst Wall Of God delves into the regions of dreamy delicate jazz funk joy. The visual backdrop was a further highlight of the evening with pictures and memorabilia flashing up to give a reminder when everyone had more hair as well as a reminding the congregation of the lengthy accomplished journey the band has been on and continuing to experience.

The finishing touch of the evening was Daly announcing that a lyric book, which the band will all sign at the end of the tour and auction off for charity possibly for the children of Ukraine, a fitting closure to an unforgettable night of stirring music, the band are a formidable force to be reckoned with, not many showcase their work in such a essential wondrous way.

China Crisis can be found at their Facebook page

All photos are copyrighted to Nigel King Photography 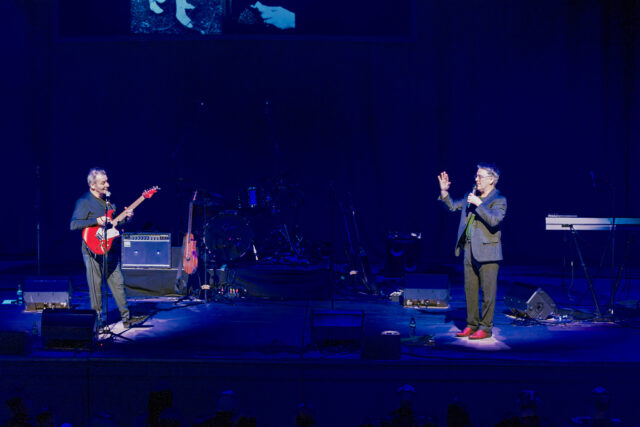 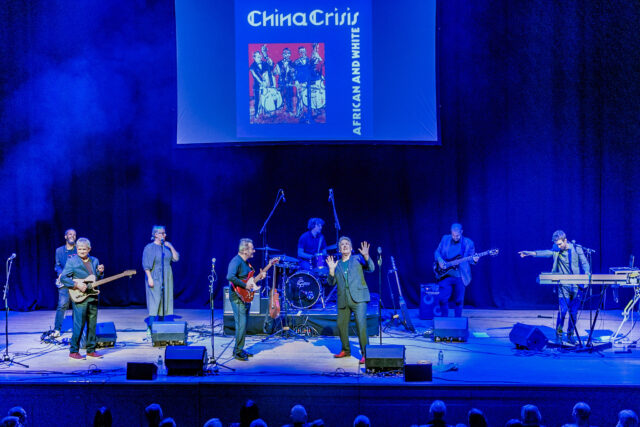 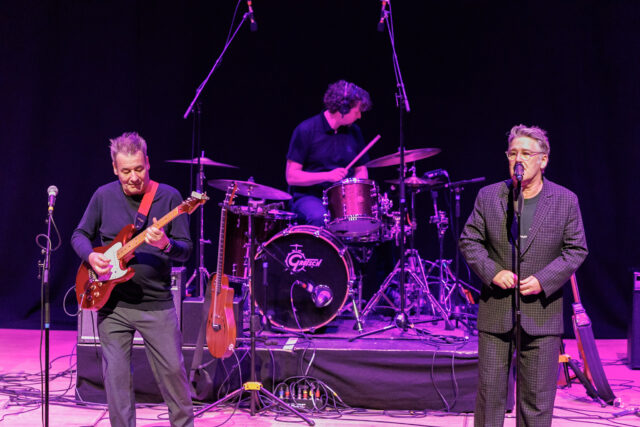 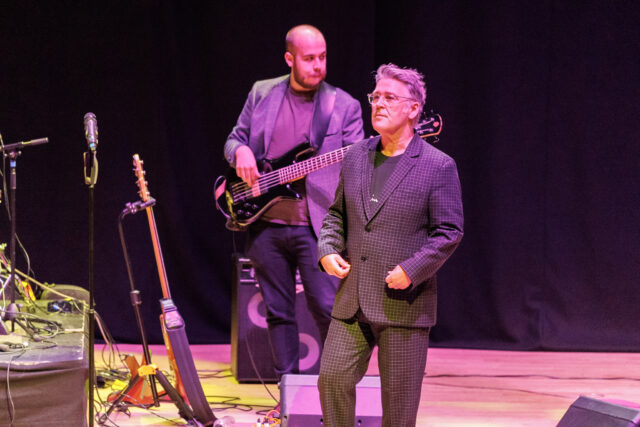 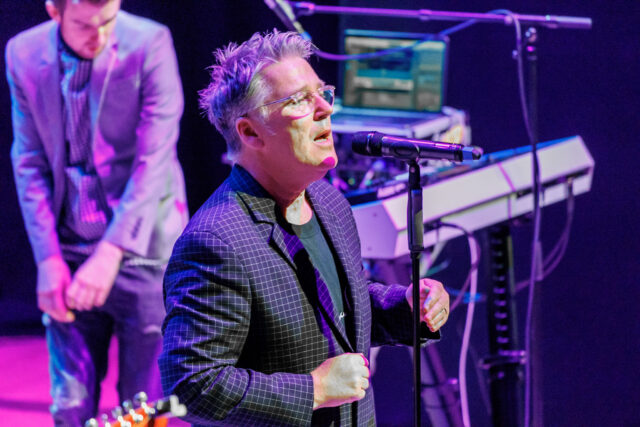 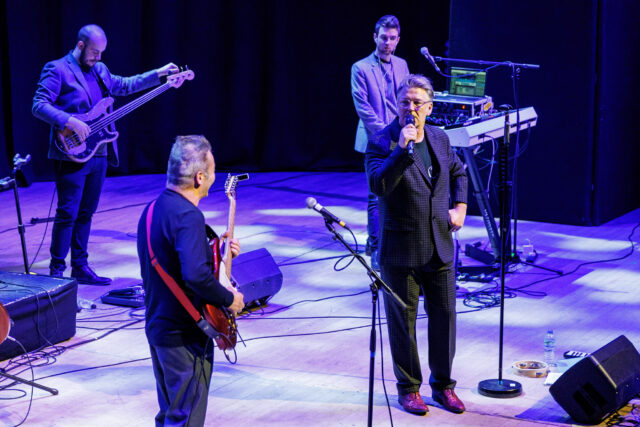 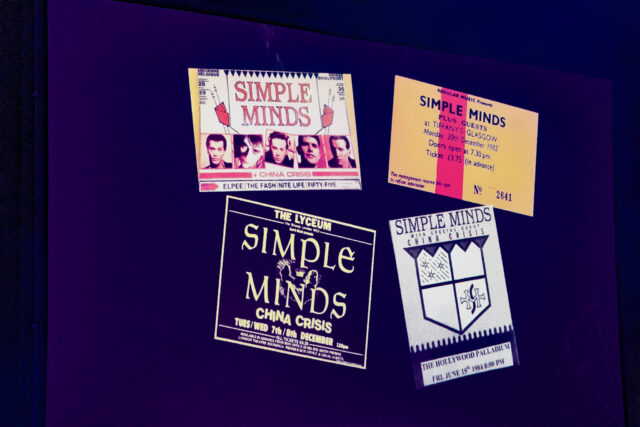 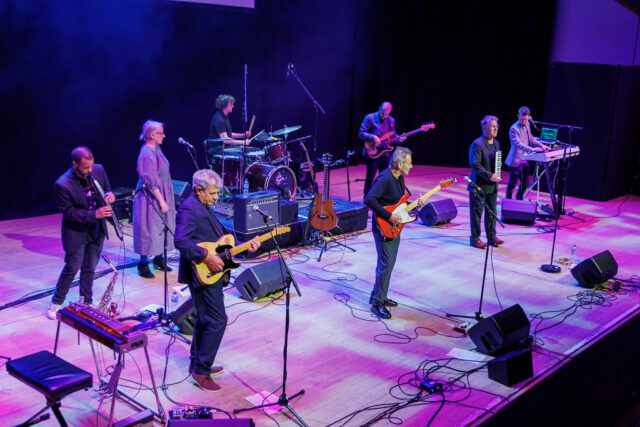 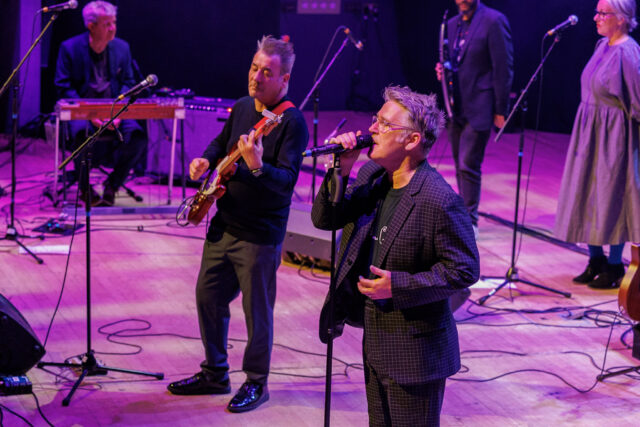 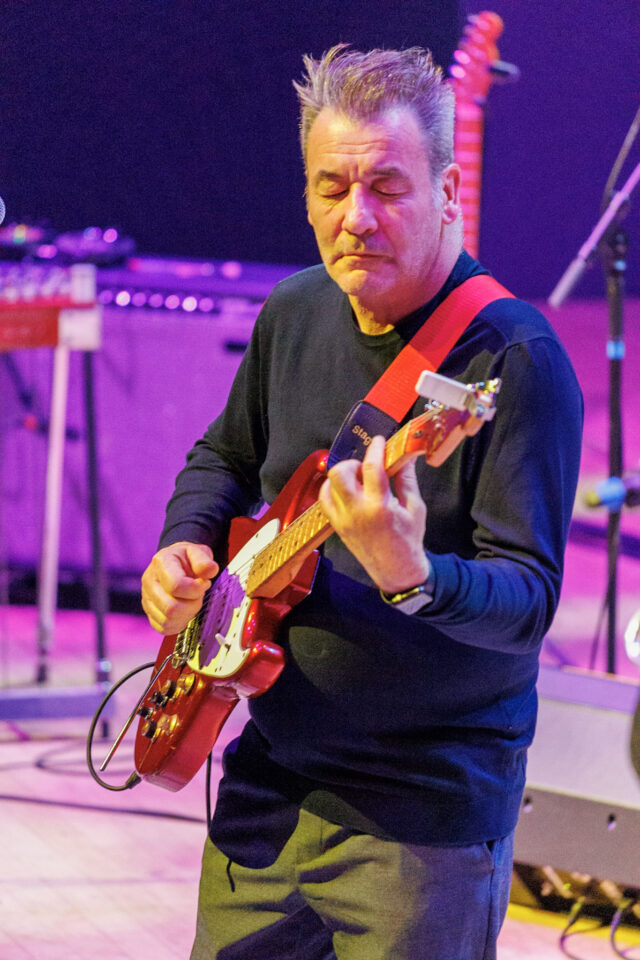 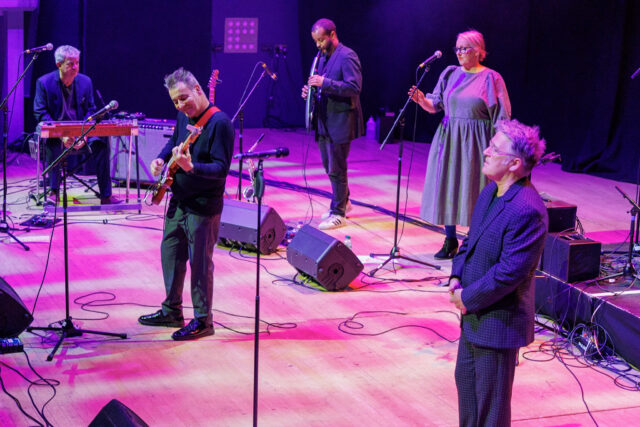 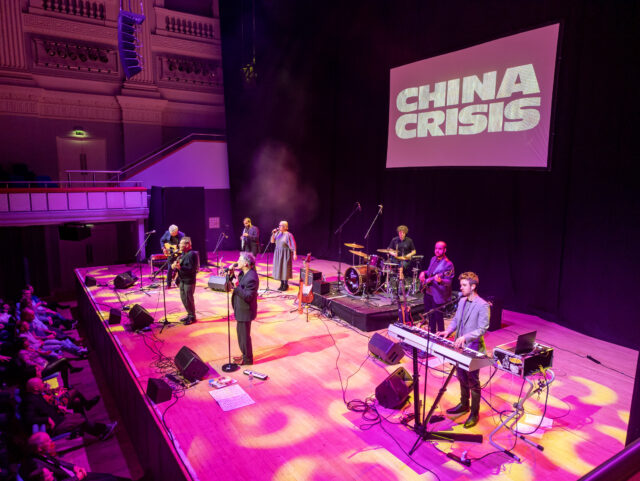 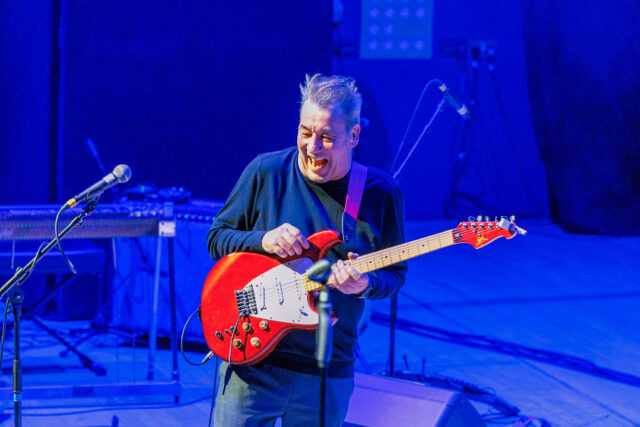 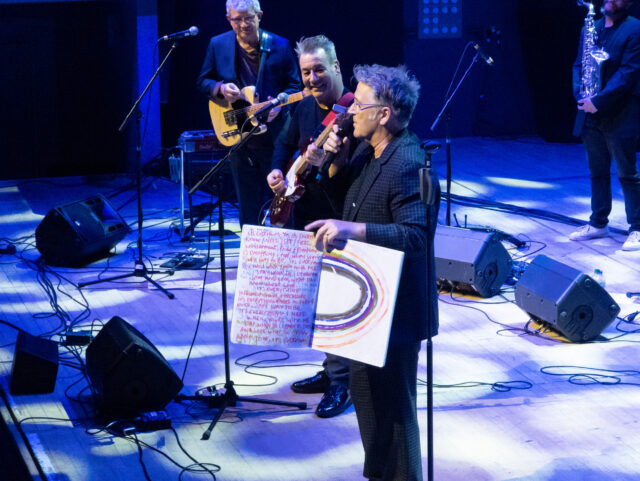 This Feeling Track of the Day: Springfield ‘There Must Be Something More’

This Feeling Track of the Day: Jungleland ‘Temper’