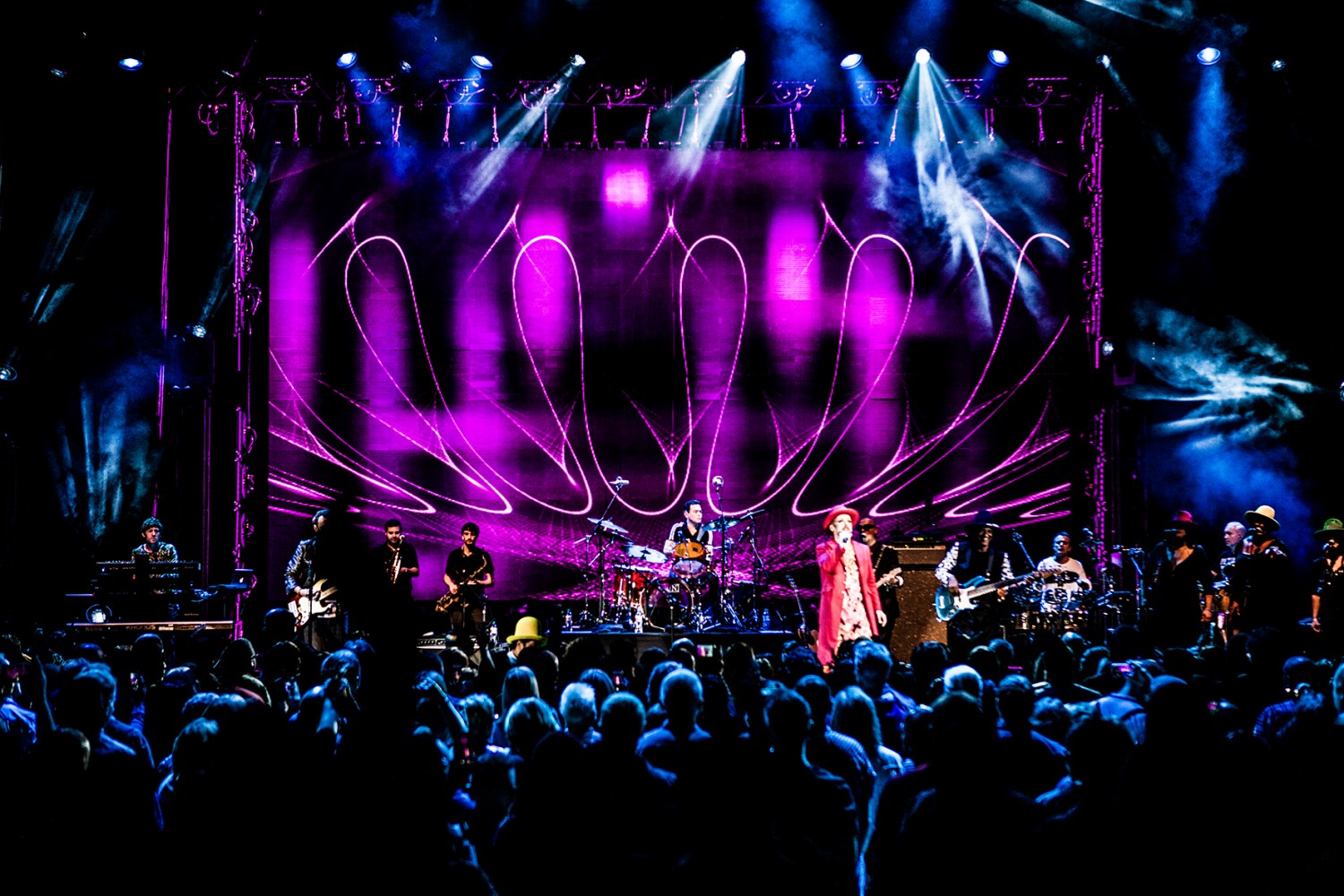 Culture Club’s comeback has been nothing short of clumsy, or as Boy George puts it tonight: “We’re Culture Club, and that in itself is something of a miracle…” (A seamless segue into second track, ‘It’s A Miracle’ – like a pro.) Following their late ‘90s run (and anniversary shows in 2002) there have only been two live dates by a three-piece version of the band in 2011. 2014 saw the announcement of a new album and UK tour, however it was soon shelved due to George’s vocal injury, and has so far only been replaced with this one date. 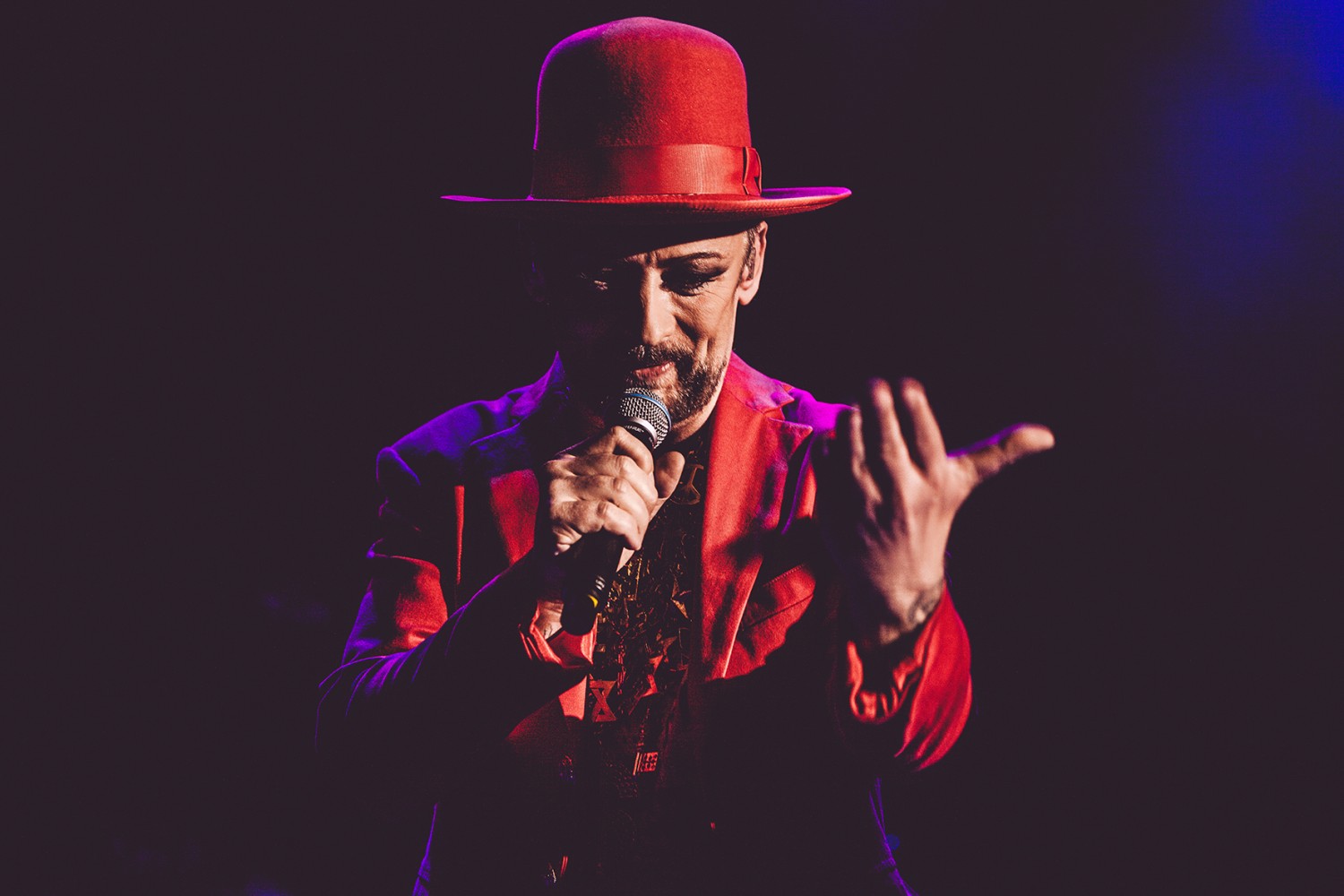 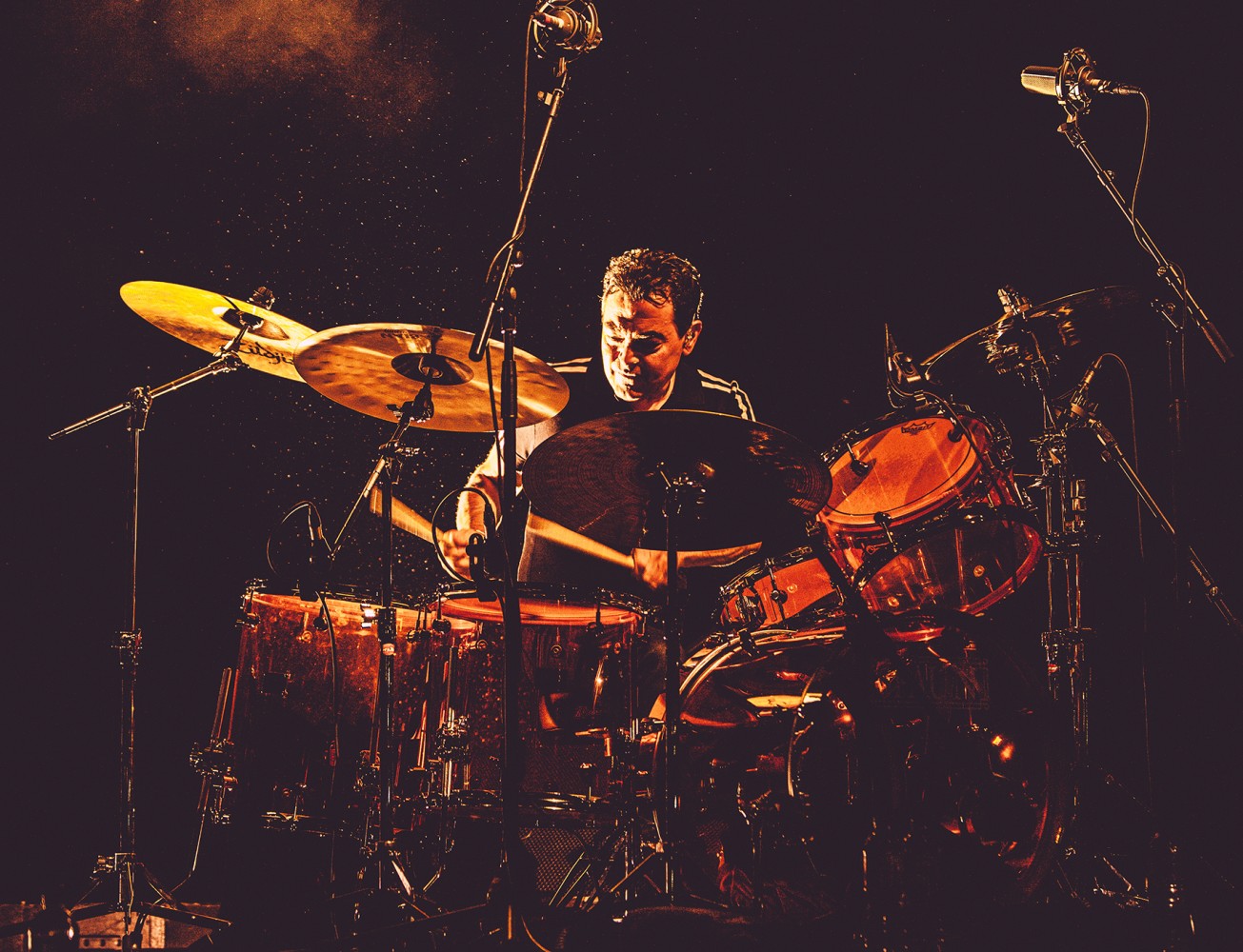 The evening is very much a celebration then, with fans from across the globe flocking to the iconic venue the frontman refers to as the Hammersmith Odeon (“This is where Bowie killed off Ziggy Stardust”). Like Rocky Horror Picture Show, many of the gig-goers arrive in full fancy dress; members of the club the band’s name describes, a stark reminder of Boy George’s influence on a generation, and just how the ‘80s was the decade where, arguably, minds were widened and individuality celebrated more than any other. (Gigslutz photographer Robert claims that the audience are one of the wildest he’s ever encountered: “They’re crazier than Mötorhead fans!”) 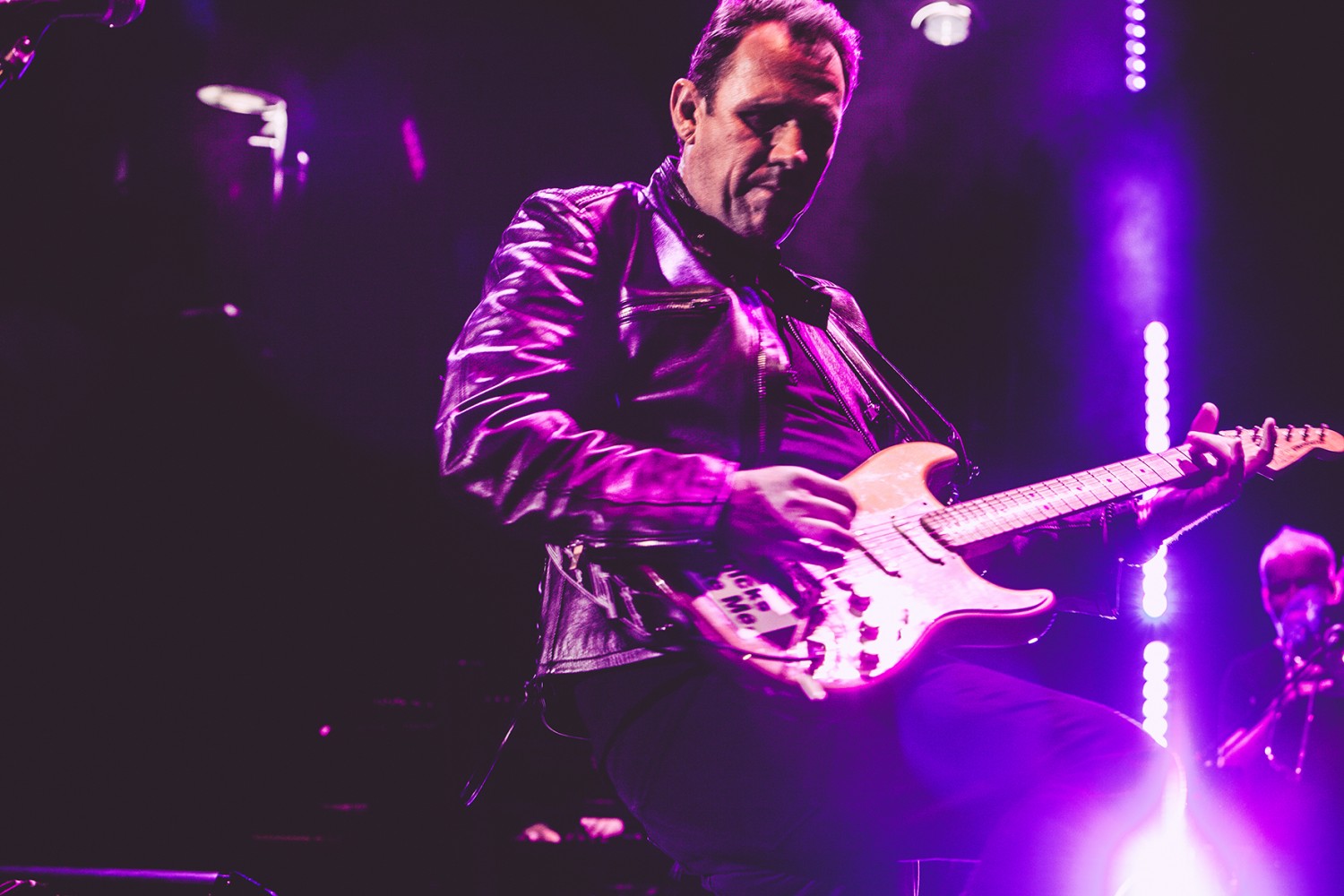 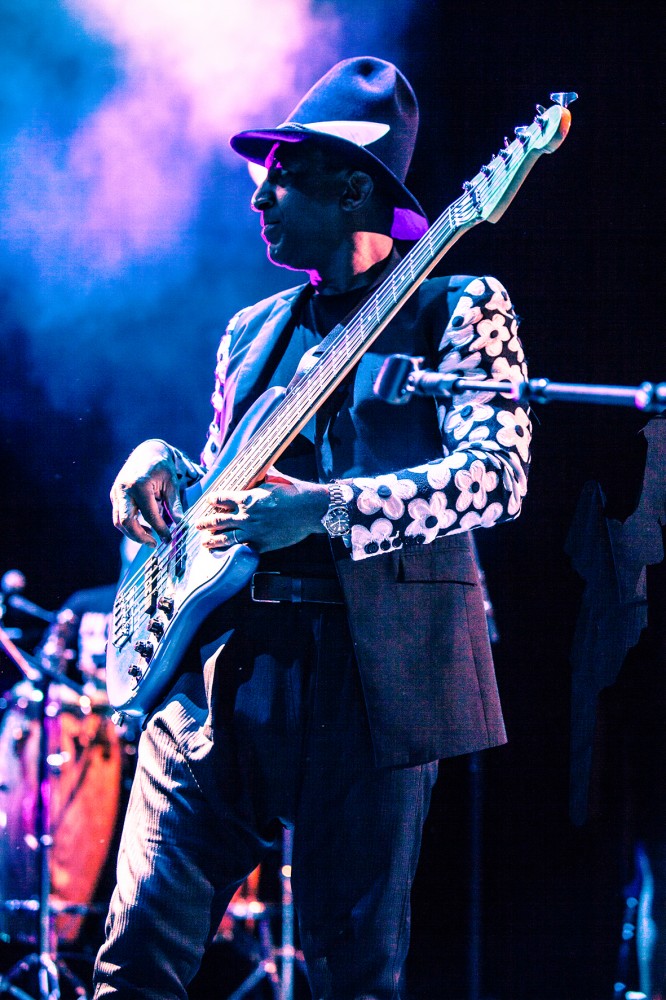 Following a video montage charting the band’s career, early tracks ‘Church Of The Poison Mind’ and ‘I’ll Tumble For Ya’ create a carnival on stage, with the 10-extra musicians enhancing the reggae influenced sound. It’s the new tracks that are the surprising success of the evening, however, with ‘Like I Used To’ having an ‘Uptown Funk’ flavour throughout, and ‘Different Man’ clearly influenced by Sly Stone. Tonight isn’t only a celebration of their own career, but of the artists who shaped it, with covers of ‘Get It On’ and ‘Starman’ closing the evening, and nods to Freddie Mercury and, surprisingly, Johnny Cash. (‘Runaway Train’ is Culture Club’s Country Club.) 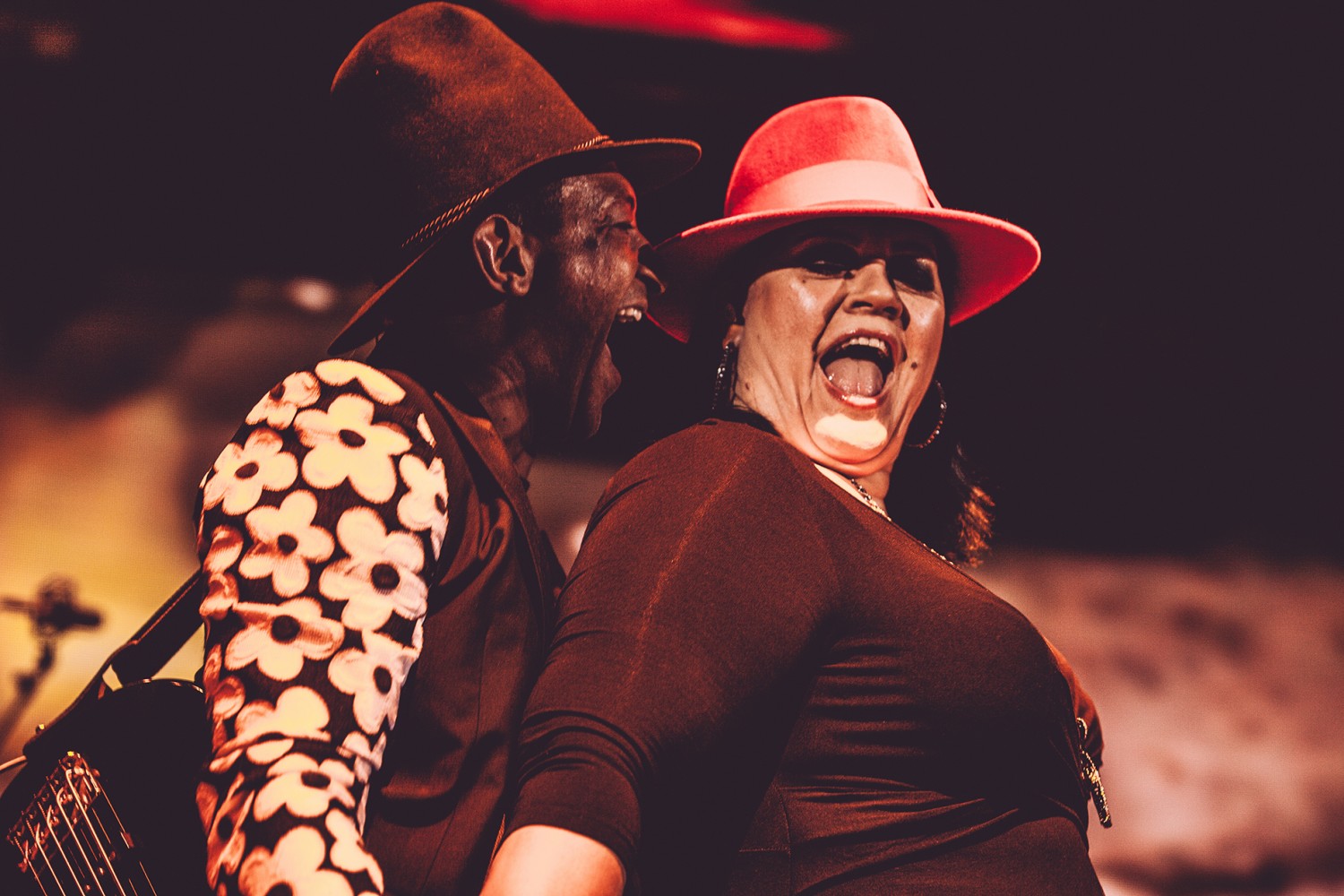 A majestic ‘Victims’ (with BG changing into full regalia, highlighting an overlooked influence on Gaga’s style) and a stripped-back ‘The Crying Game’ showcases Boy George’s vocal, those rich tones still strong despite years behind decks, while ‘Karma Chameleon’ is the climax the crowd hoped for. Lovers and clearly no longer rivals, Culture Club’s latest venture may be short lived, but if the new songs are as good as ‘More Than Silence’ (perhaps the band’s first ever pop/rock track) it’s one worth waiting for, while ‘99s Don’t Mind If I Do is completely overlooked. 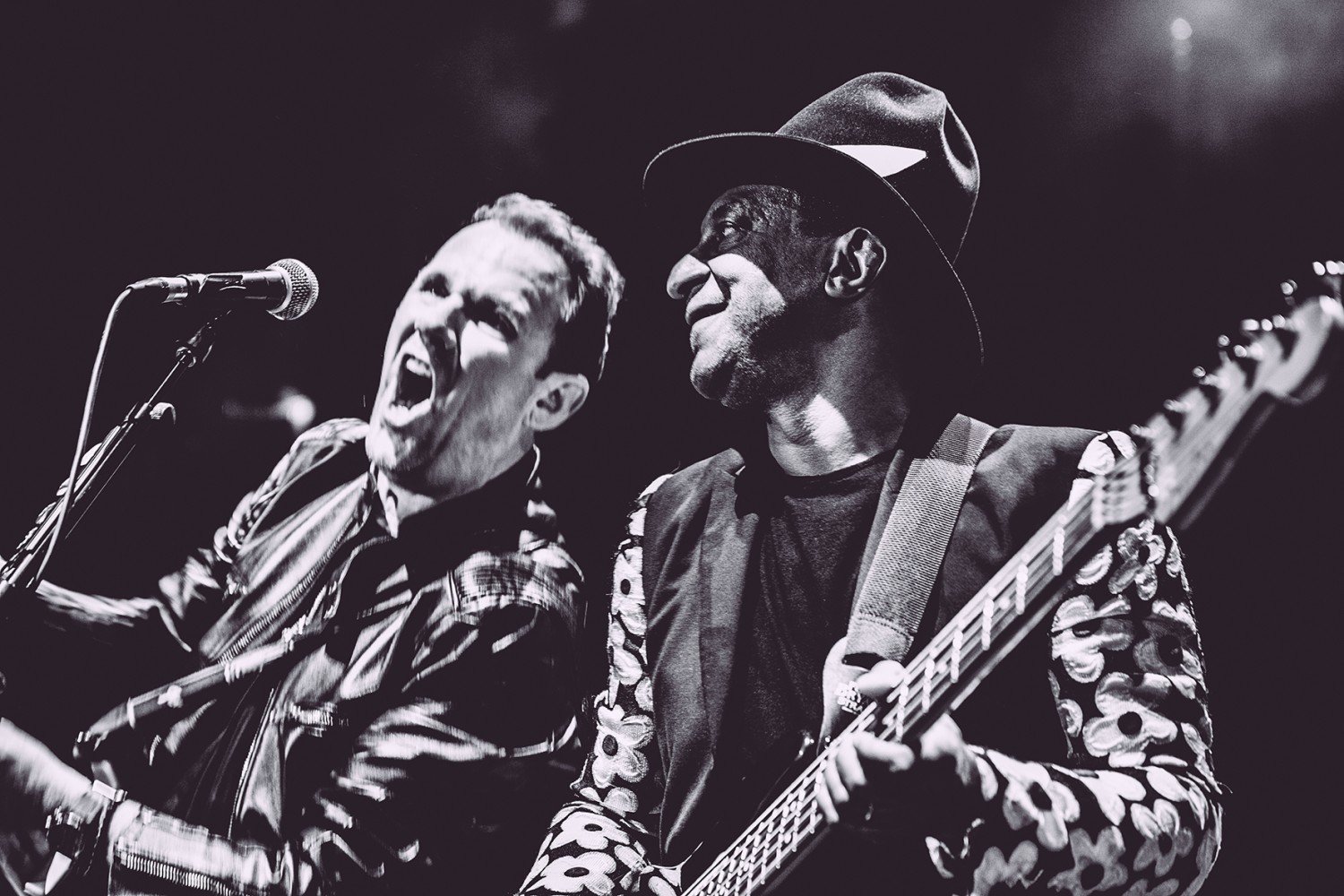 Alluding to his upcoming judging role on The Voice, Boy George leaves the stage assuring the crowd “you’re definitely through to the next round”. With Tribes set to be released next year, and the possibility of a rescheduled arena tour, Culture Club’s next round could be Boy George’s biggest winner for some time.

ONES TO WATCH: Beach Fatigue