For many years there has been a tradition of dry January and as a result live music is usually pretty thin on the ground. Not so at This Feeling nights where you can always count on the JD and talent to flow as part of their now esteemed ‘Big in…’ tips shows which kickstart their year (and usually the careers of the bands, too).

Having experienced the  quality of the music on offer the previous weekend at This Feeling London Nambucca we decided to head north to Manchester to see what the second of the three Big In 2017 nights had to offer and we were not disappointed. Before the night had even started there was an overriding feeling of anticipation and touts fogging tickets for £50 for the sold out show

The night kicked off with The Strawberries, a band we hadn’t seen before but we were instantly drawn in. Their swooning 60s psych-rock vibe caught the attention of the crowd, often a tough thing to achieve as an opener. With their sweet harmonies and infectious melodies, it’s immediately clear why they have developed such a strong fanbase over the past year.

They were followed by The Assist who managed to sustain the air of excitement with their classic indie-pop tunes, catchy enough to stick in anybody’s head for days after. The band showed their versatility with the slowed down track ‘Freedom’ which was definitely one of our favourites.

Jordan Allen have been a feature amongst the This Feeling’s line ups, developing as a solo artist before adding the band around him. It was clear that the boys have a strong love and a real buzz around them which should see them go down well supporting The Sherlocks on their UK tour. 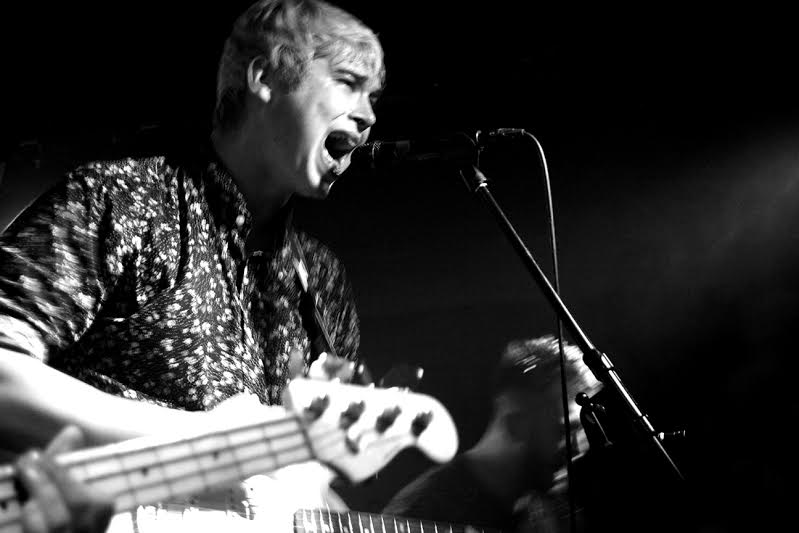 Dark disco rock groovers April created a thrilling vibe which charged the crowd and the Dantevilles kept up the groove, everyone dancing even their own drummer, Cory, who was front of stage at every opportunity.

Brighton’s 5 piece band White Room were next up. Looking around the packed out venue during their set was proof that the night was a sell out and the special atmosphere. Both recent singles “Stole The I.V’ and“Think Too much” had people singing along word for word. 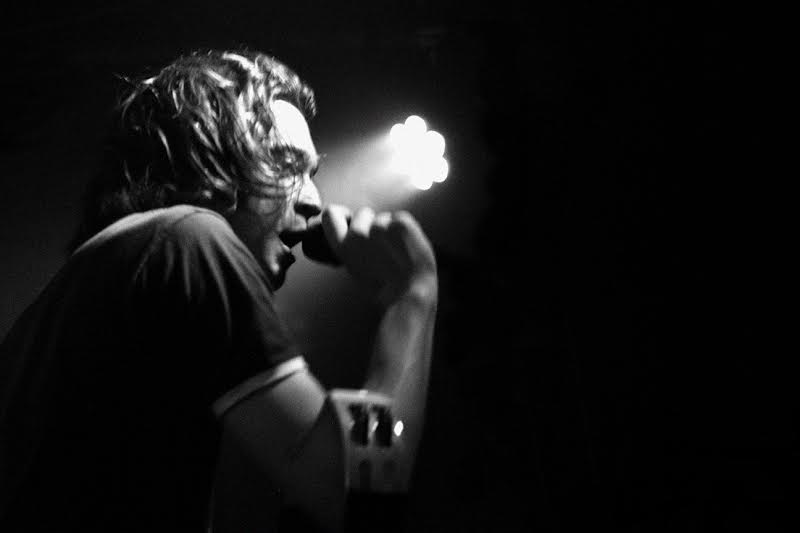 Penultimate act of the night was the ferocious Strange bones who have something to say and know how to sing it. Definitely a band you need to see live. On tour with London #Bigin2017 tips Blackwaters right now, so no excuses. 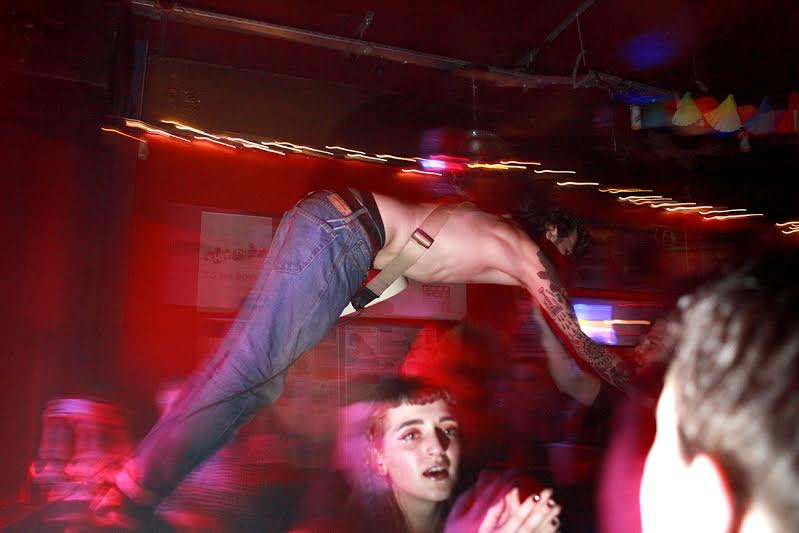 The Blinders (who also played Big in 2017 London) were ones that caught our eye so we knew this time round it had to be a front of stage job. Being placed last on the bill was well suited to them and, yet again, they exceeded the hype. You know you are seeing something special, and everyone around you feels it too.

So, another brilliant night, 8 brilliant new acts and a very special atmosphere you’ll only find at This Feeling. 2017 is gonna be a special year.