Throughout the summer, Jack Daniel’s extended its Jack Rocks music campaign into Tesco, by running a nationwide exclusive competition giving shoppers the chance to win an unforgettable live music experience. The prize consisted of a gig for the winner and friends, headlined by singer/songwriter Frank Tuner, fresh from the festival season and a US tour.

To enter, all customers needed to do was buy a bottle of Jack Daniel’s Old Number 7, Tennessee Honey or Tennessee Fire. Over 24,500 people were entered into the competition, and lucky Michelle Hampton from Solihull was chosen to be the winner.

The gig took place last night (17th November) at the 100 capacity Chadwick End Village Hall in Solihull, the night before Frank plays a sold out show the 4,500 Birmingham O2 Academy. Frank was supported by the soulful JD Smith, and a heartfelt performance by Tom McRae. 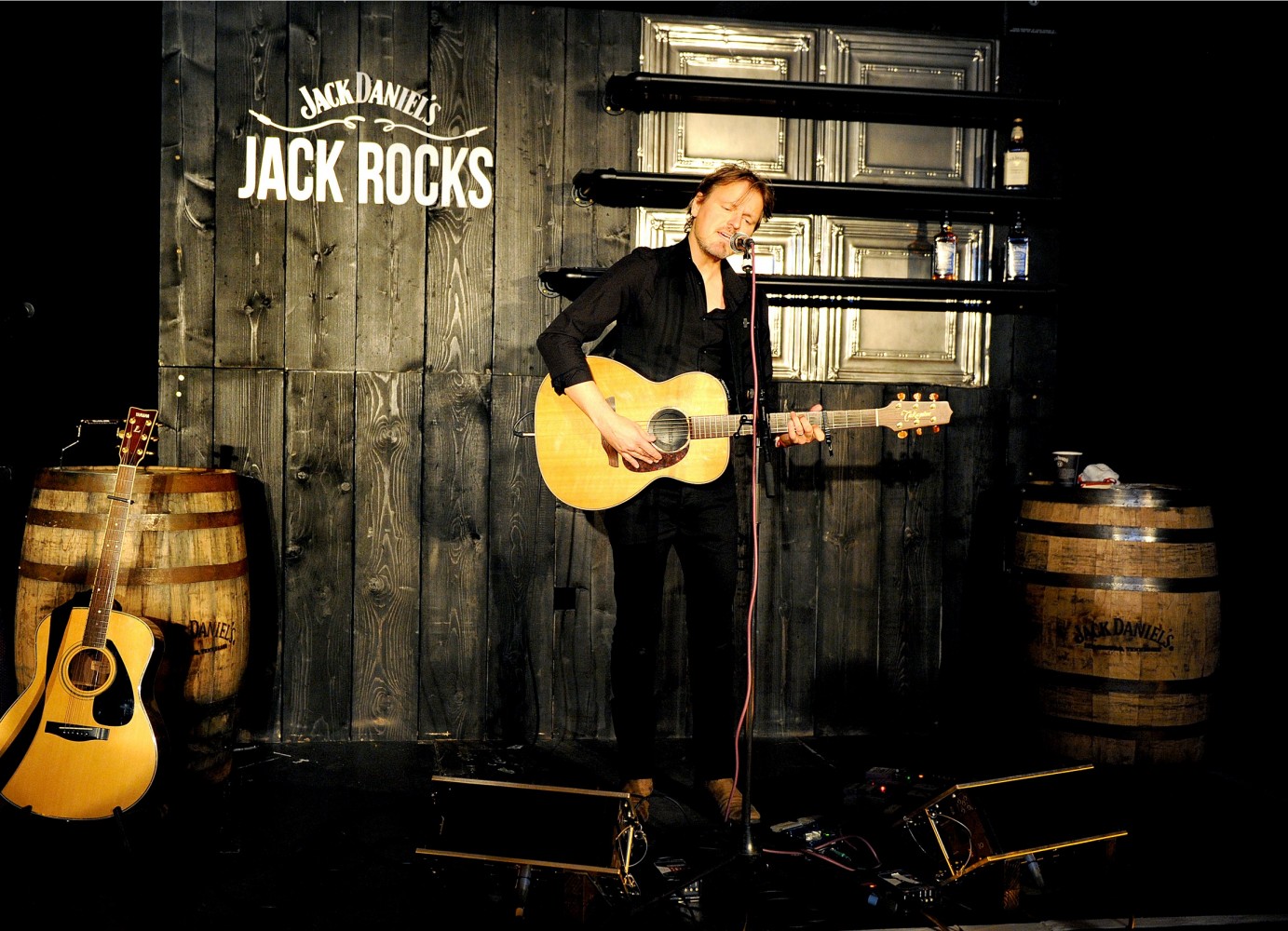 Frank’s intimate set list, which he decided to freestyle while on stage, comprised of his most popular songs including ‘Recovery’, ‘Get Better’, ‘Vital Signs’ and ‘Reasons Not to Be’ an ‘Idiot’, while also playing some songs that he hasn’t played recently, and that don’t appear on an album such as ‘Cowboy Chords’.

Frank Turner said about the night; “It was my first time in Solihull but it was great. Playing a small room like that reminded me of the good old days, before I started playing O2 Academies – like the one I’m hitting in Birmingham tonight. We had some singalongs, some air harmonica and a Queen cover. A good night all round.” 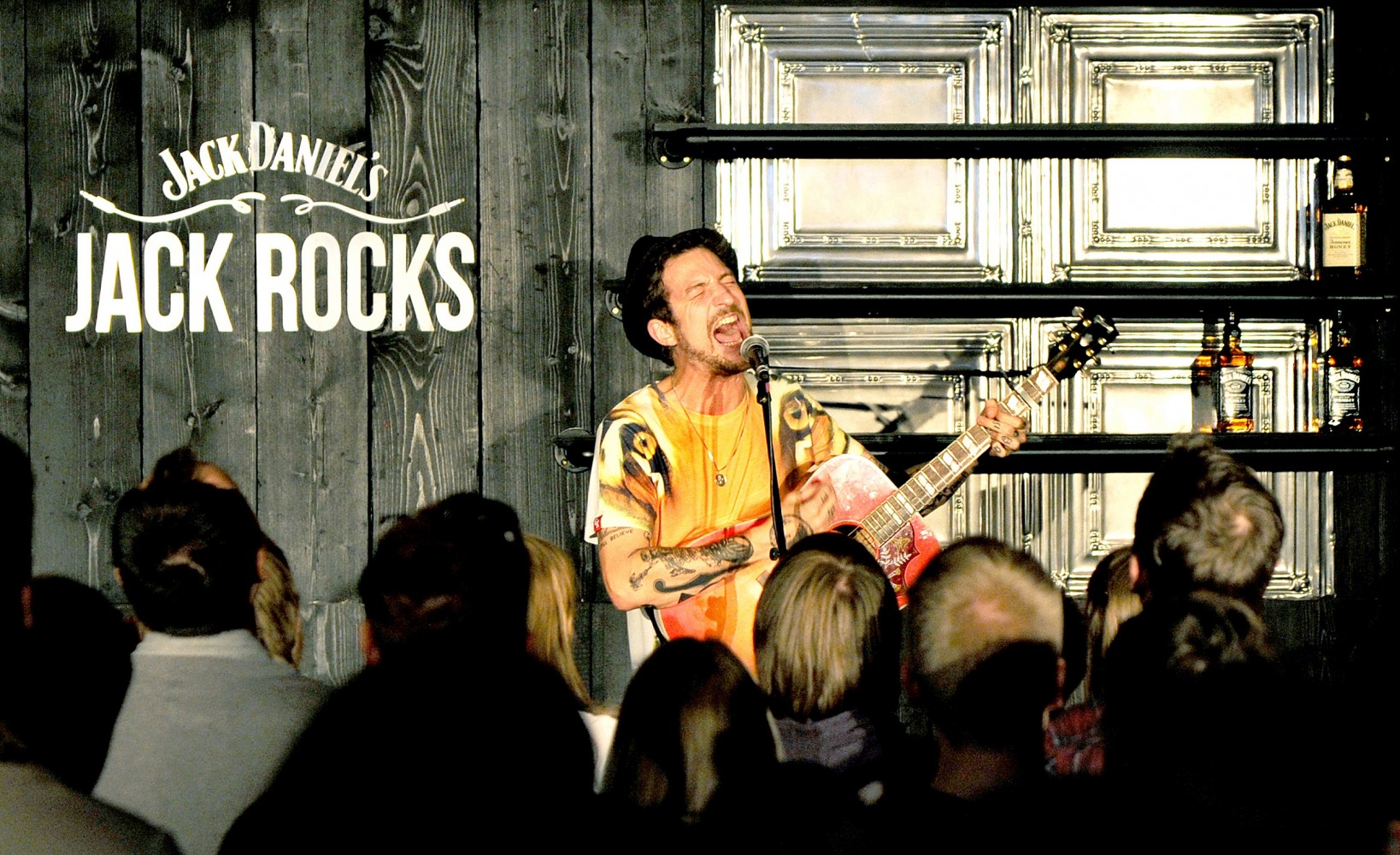 Michelle Hampton said; “I can’t believe I got to meet Frank Turner tonight, he’s such a lovely guy! My friends and I had an amazing night and we were really thankful to be a part of it all.”

Michael Boaler at Jack Daniel’s comments: “Jack Daniel’s has a long and proud history of championing real, live music and been present at countless memorable music moments for decades. We’ve been working with independent venues and festivals across the UK as part of our Jack Rocks campaign for just over a year, and we’re excited that we’ve now introduced it to music lovers in a new environment. We’re looking forward to extending the Jack Rocks even further in the future.”

The competition is the first time Jack Daniel’s up-weighted music campaign, Jack Rocks -celebrating authentic live music, and collaborating with a selection of independent venues and festivals across the UK – has been integrated into the supermarket environment.