It’s the 9th of October and the winter chill is just starting to get to us. Mist is surrounding the O2 Academy in Leeds, and inside stand 2,000 people itching to catch a glimpse of the legendary Goo Goo Dolls. The crowd were warmed up by up and coming ex-Tribesman Johnny Lloyd, giving the crowd some upbeat indie songs to start their night of singing and dancing. 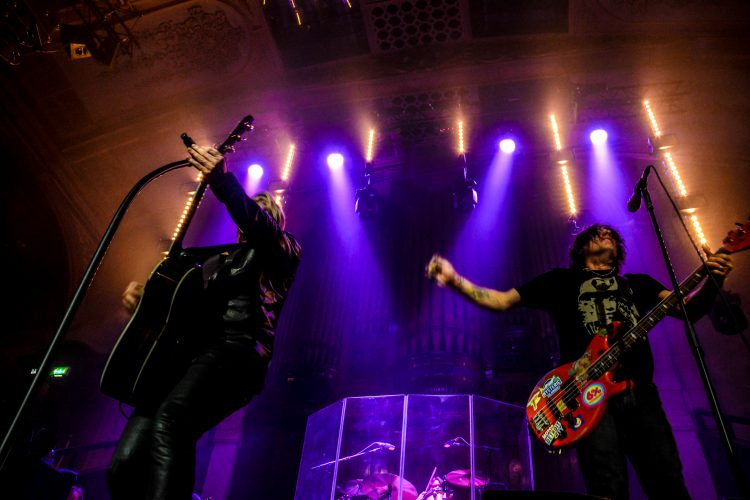 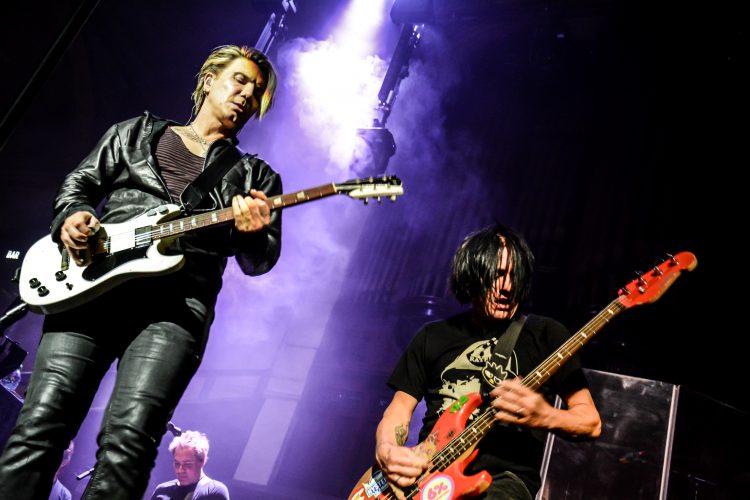 As John Rzeznik took to stage the reaction of the crowd was incredible, you could instantly feel how much of an icon this guy was to people back in the day. Then we see Robby Takac jump onto the stage like a rabbit that has just been let out of its cage. The crowd’s excitement at this point was hitting the roof, as the band played through their hits such as ‘Over and Over’, ‘Slide’, and ‘Rebel Beat’. Although the crowd weren’t as fit as they used to be, they all still had their dancing shoes on, and you’d think it was the nineties again. 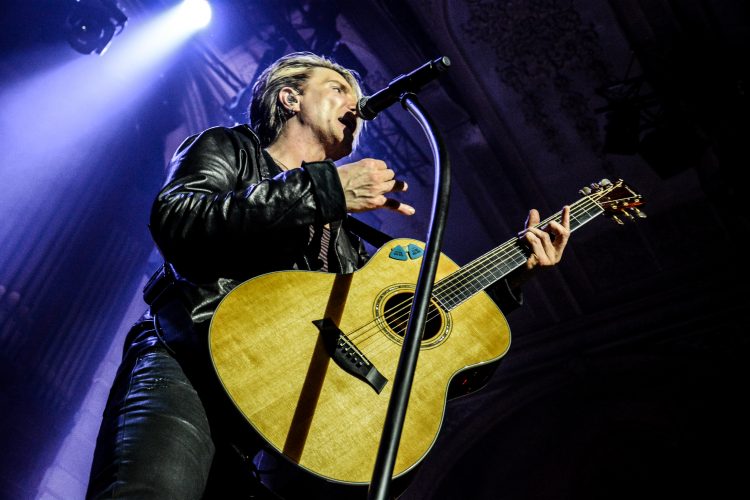 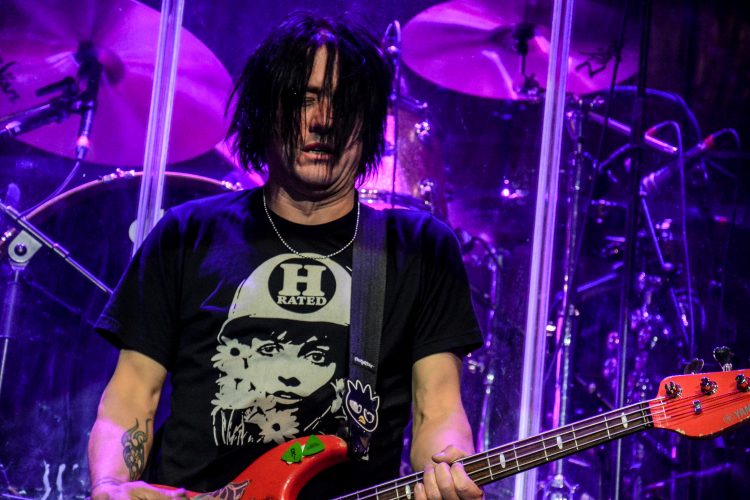 Goo Goo Dolls played a 22 song set, which covered all basis, from B-sides, to singles, and they even sneaked a cheeky Prince cover in as well. Even though the room was full of die-hard fans, the tension building up to ‘Iris’ was huge, and I’ve never heard a crowd sing that loud – it was a great finish to a solid set from a great band. 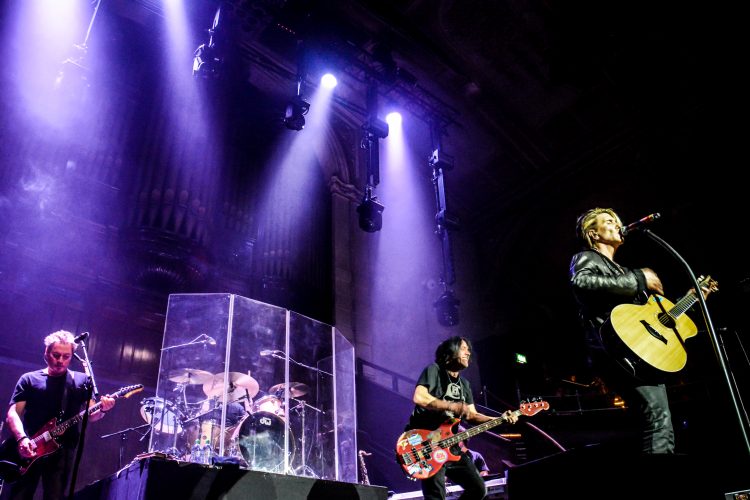 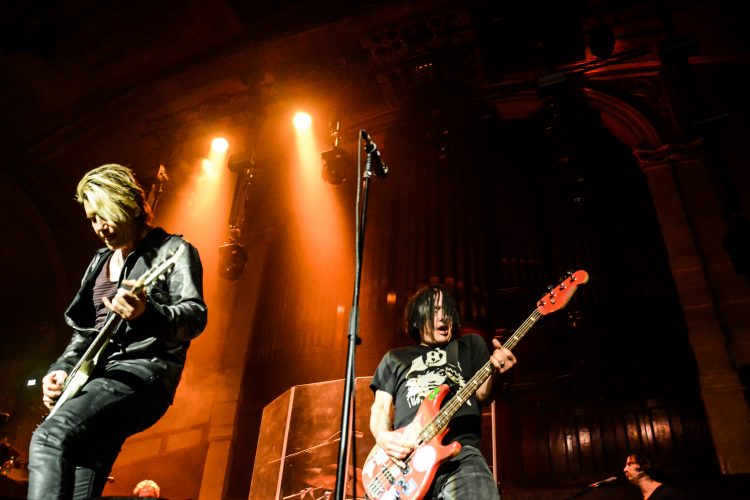 View all posts by Jimmy Ingham →