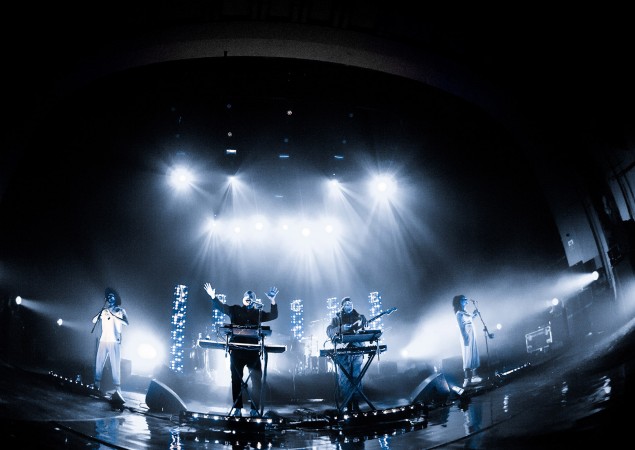 As the early birds slowly filter into Brixton’s O2 Academy, Argentina-born Tei Shi delivers a unique blend of shoe gaze and r’n’b. The beats pound, forming a foundation for a series of grinding synth-loops and Tei Shi’s vocals, which switch from floating, airy whispers to a powerhouse of a voice, and the crescendo of a storm. While her comment about playing “some new ones” seems odd considering the first of her two EPs was released two years ago, there’s a clear difference in the structured numbers from her debut (like a slightly more electronic Lykke Li in place) and the softer keys and snick-snack beats of Verde. ‘Bassically’ closes the set, a clear stand out of her catalogue so far and possibly the best song you missed last year. 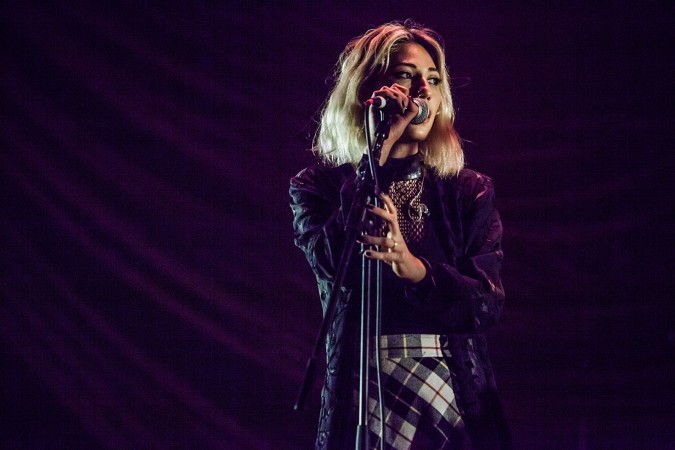 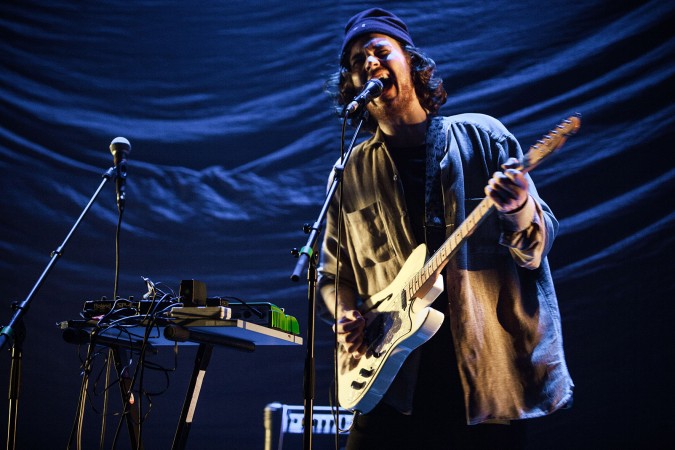 Four-piece Beaty Heart continue to build momentum, living up to their beaty name with a collection of numbers focussing on the rhythms they create together. At times sounding like Vampire Weekend covering The Lion King soundtrack, the band rarely pause for breath while playing through last year’s Mixed Blessings, and while it’s seamless it’s also a little samey. Despite this, they perform as if they are the headline act, which can only be commended, and will only be bettered once future releases add a little more variety to their mix. 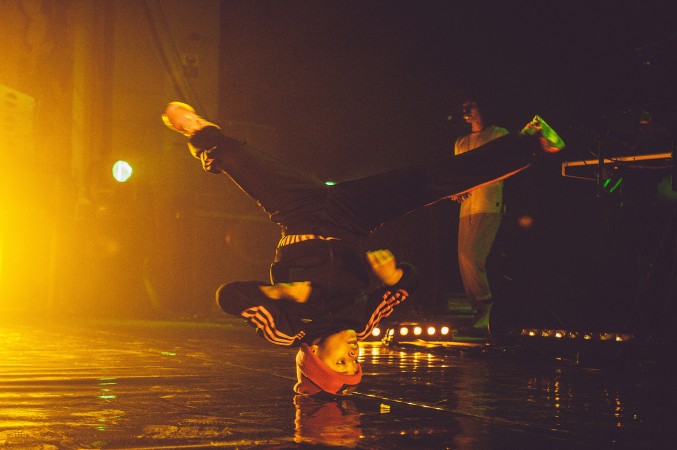 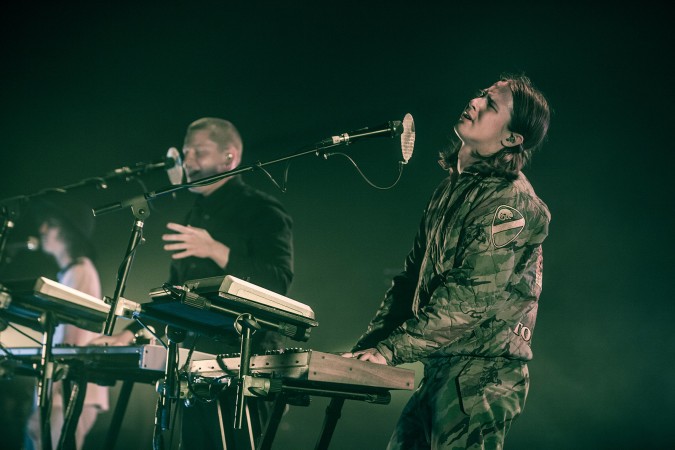 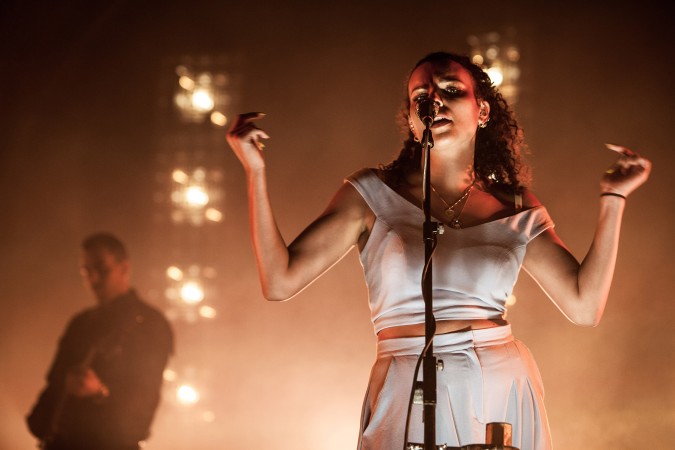 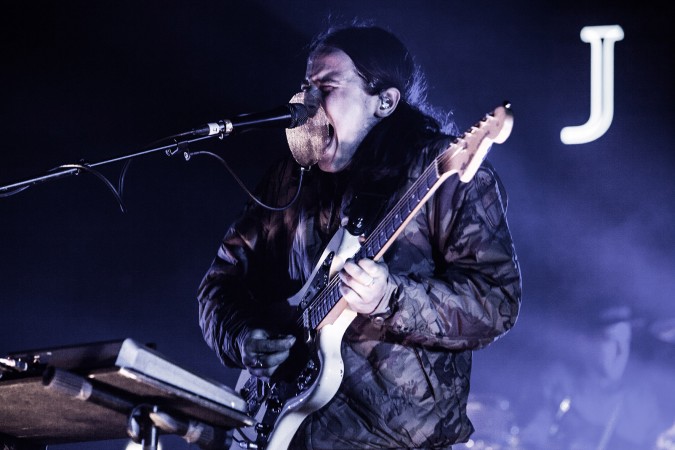 Having played Shepherd’s Bush Empire and The Roundhouse within the last year, Jungle‘s journey continues with a sell-out date tonight. Clearly the budget has increased too, with a dramatic introduction showing silhouettes of the collective moving to the percussion-heavy intro, before a young breakdancer accompanies opener ‘Platoon’. ‘Julia’ quickly follows, moving the evening up a gear with an enhanced version of the recent single, where the brass is brasher and the outro extended. While there are no new numbers tonight, the tracks are giving gusto and performed by musicians who, despite touring constantly for the past twelve months, clearly live for this music… You’ll never seen backing singers with bigger moves. 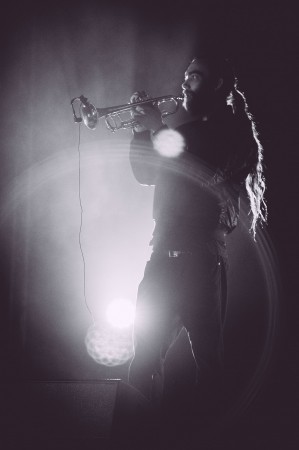 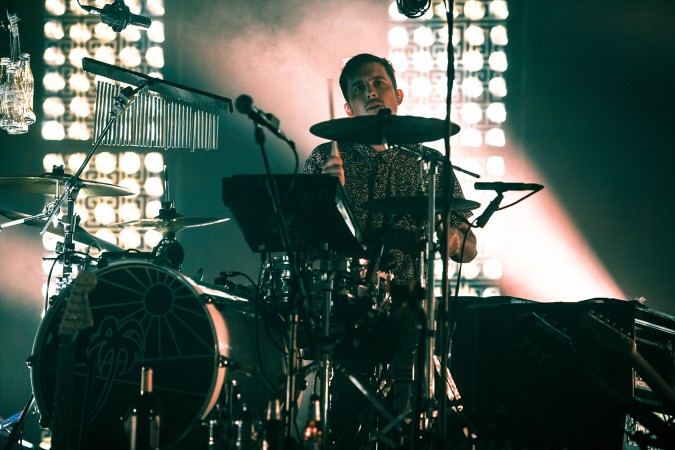 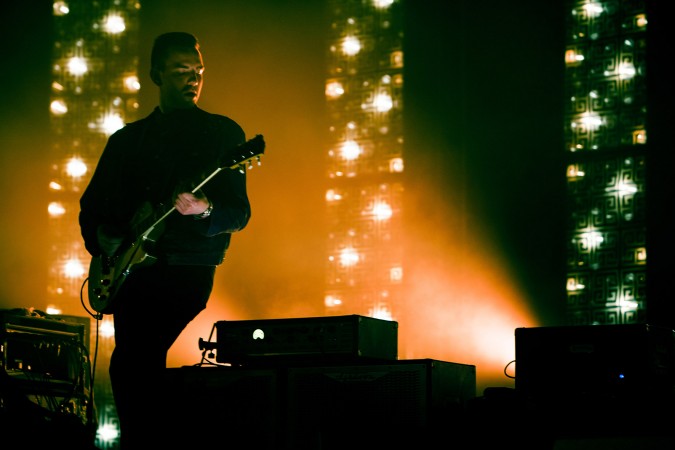 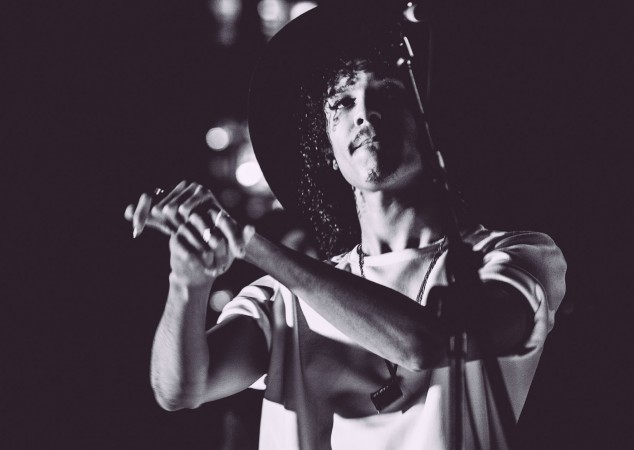 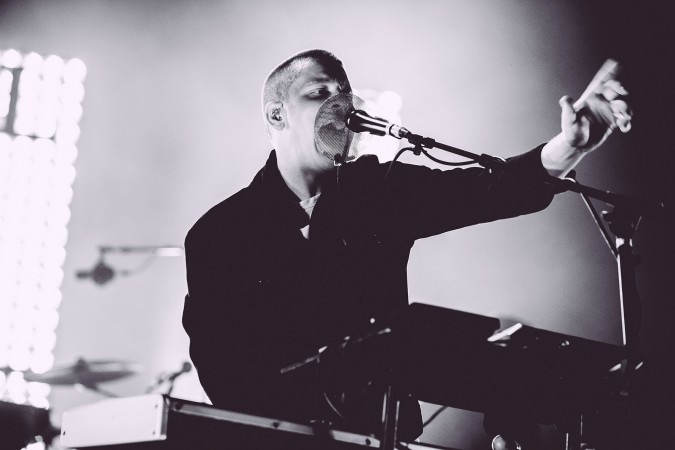 Blue sirens add to an impressive light-show, particularly on tracks including ‘The Heat’, adding to an almost concept feel to their debut, but the lack of new numbers means that some of the slower moments from Jungle – surely to be bumped off the set when new tracks are added – can create a lull. Regardless of this, the musicians are tight, their energy is infectious and by the time closer ‘Busy Earnin” and encore ‘Time’ come about, the drawn-out versions couldn’t be long enough if they played for the entire set length again. Having come so far so soon, the question is, which London venue will Jungle sell out next?