Of recent years, multi-venue music festivals are thriving.  With the likes of Liverpool Sound City, Dot to Dot and Live At Leeds all providing beautifully brilliant inner-city lineups, the idea of the nuclear festival – with its knee-deep mud, blistering cold winds and pouring showers – is quickly being outshined by these mammoth musical celebrations.  After their fourth edition on April 14 2018, When In Manchester (WIM) can officially be announced as finally riding with the big kids.

Taking over four renowned music venues in Manchester’s Northern Quarter – Jimmy’s, Gullivers, The Castle Hotel and The Peer Hat – all known for their continual support of new and electrifying music, WIM returned slicker, smoother and bolder than before.

Featuring a smorgasbord of unparalleled talent, such as Ryan Jarvis and The Old Pink House, and championing both the unsigned (The Honeymoon Suite) and the unheard, the inner-city festival triumphed. 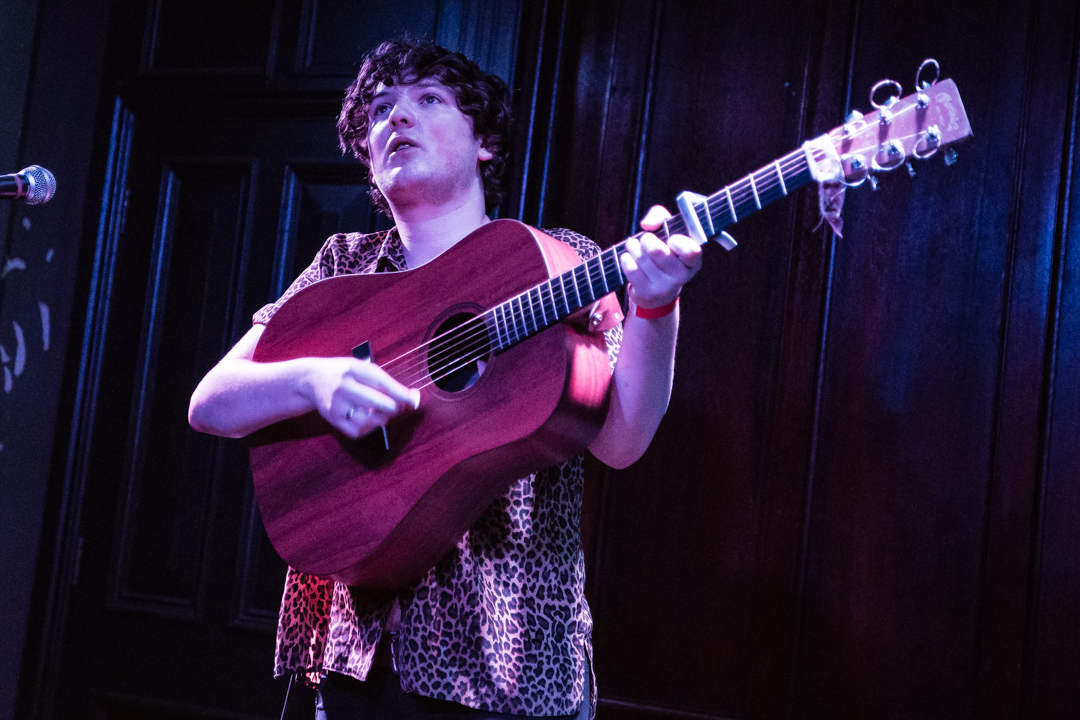 Hey Charlie caused serious, raucous havoc in Jimmy’s basement, as their headline set neatly described the London trio as the girl band to keep a hawk-eye fixed upon this year.  Their blinding guitars and saccharine vocals oozed innovation, forcing us to nosedive into full-frontal infatuation. 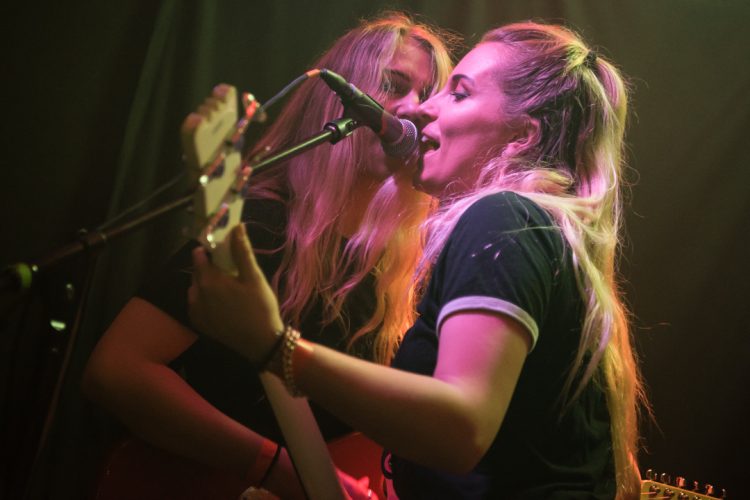 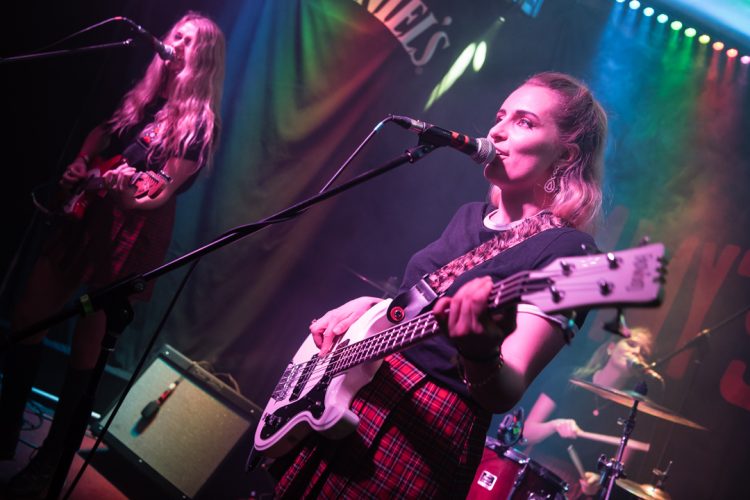 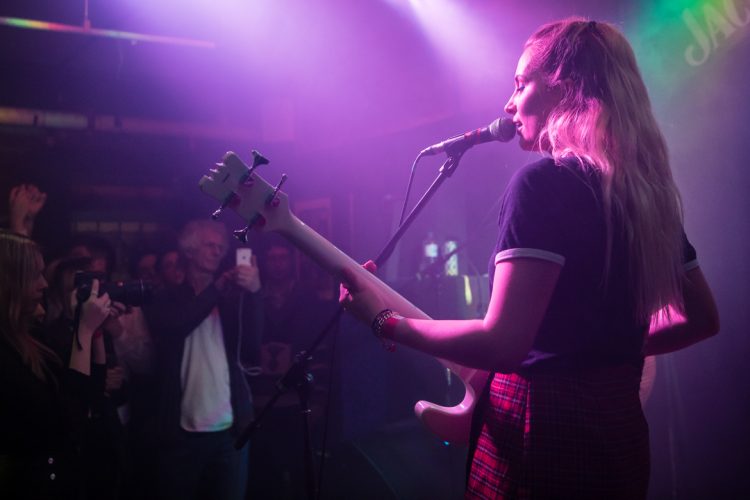 Although there was nobody quite as passionate as these ladies, The Peer Hat headliners, Carl North & The Lonely Hearts, and their stage predecessors, The Navettes and Flood Manual, showcased exactly what has been bubbling under the surface of Manchester music college, BIMM.

A regular to the Manchester live scene (which is startlingly noticeable from their polished and mastered on-stage presence) Carl North and his band, The Lonely Hearts, provided killer rhythm and blues vocals, while producing raw nostalgia.  This band, formed just two years ago, stood head-and-shoulders above the rest in terms of diversity and as individuals.  A sheer highlight of the festival which can only be described as invigorating.

Before we were treated to these headlining giants however, a poignant, important performance at Gullivers came from the menacing, Jo Mary, who’s intimidating, rasping vocals and howling guitars set the atmosphere on edge.  Contrasting these Fat White Family-influenced snake charmers were the melodic explorers Little Strange, who tore up Jimmy’s with future-festival anthems.  The latter, who seemed to dart on and off the stage in a flash, captivated hearts with their seminal sound and inviting calmness. 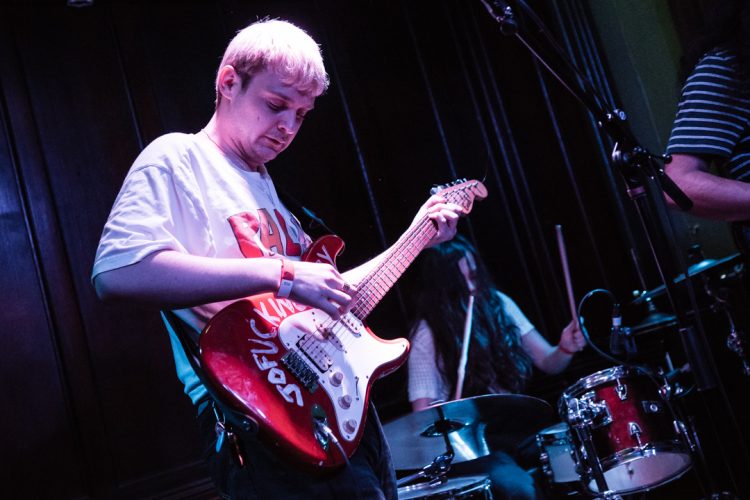 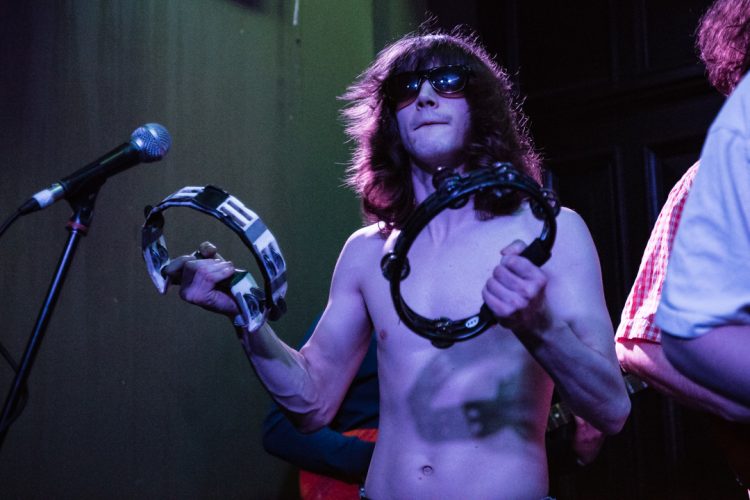 The 2018 WIM all-dayer was utterly refreshing and innovative.  The only criticism that could ever arise is that the organisers spoil us for choice and make us decide between one fantastic new act or another… But that is not so bad, is it?  Although we were unable to see everyone on the bill, our photographer, Jon Mo, thankfully got to snap a few more acts than we managed to see and review.  These include, Martha Phillips, SAPHO, Scarlet and Scruffy Bear. A full gallery is below. 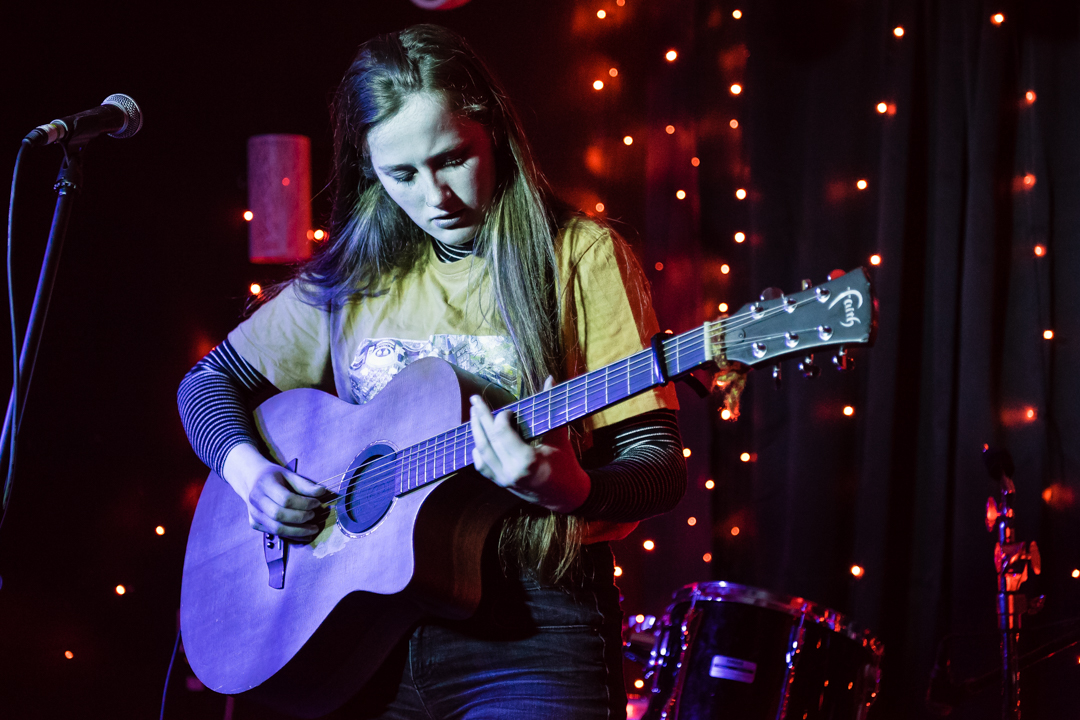 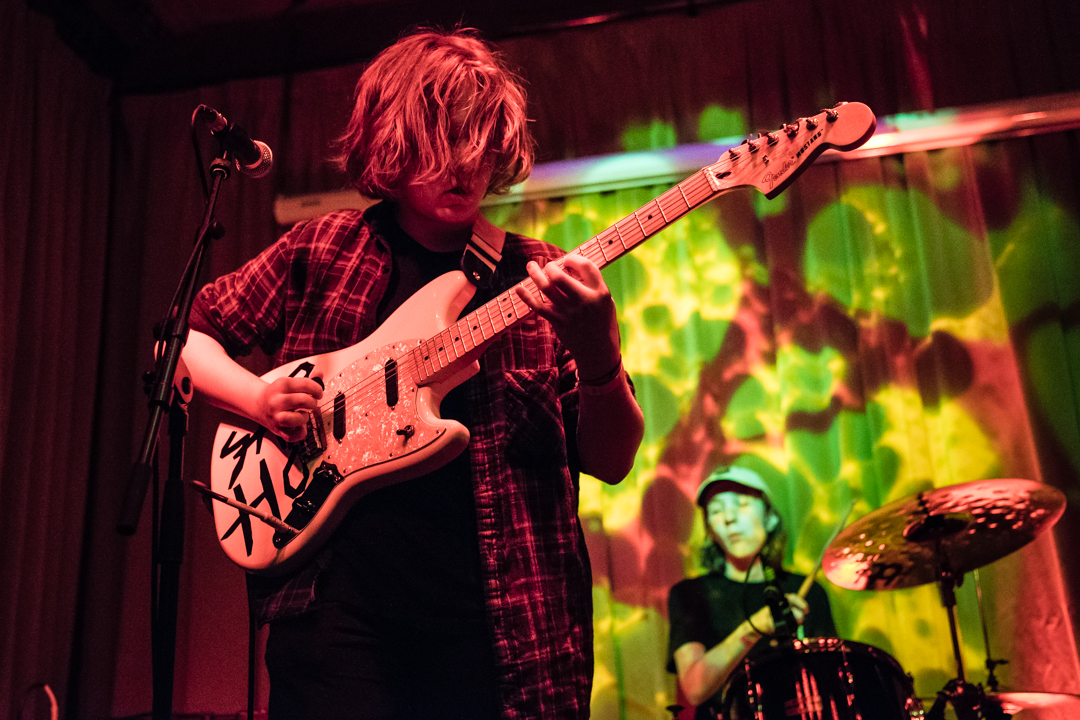 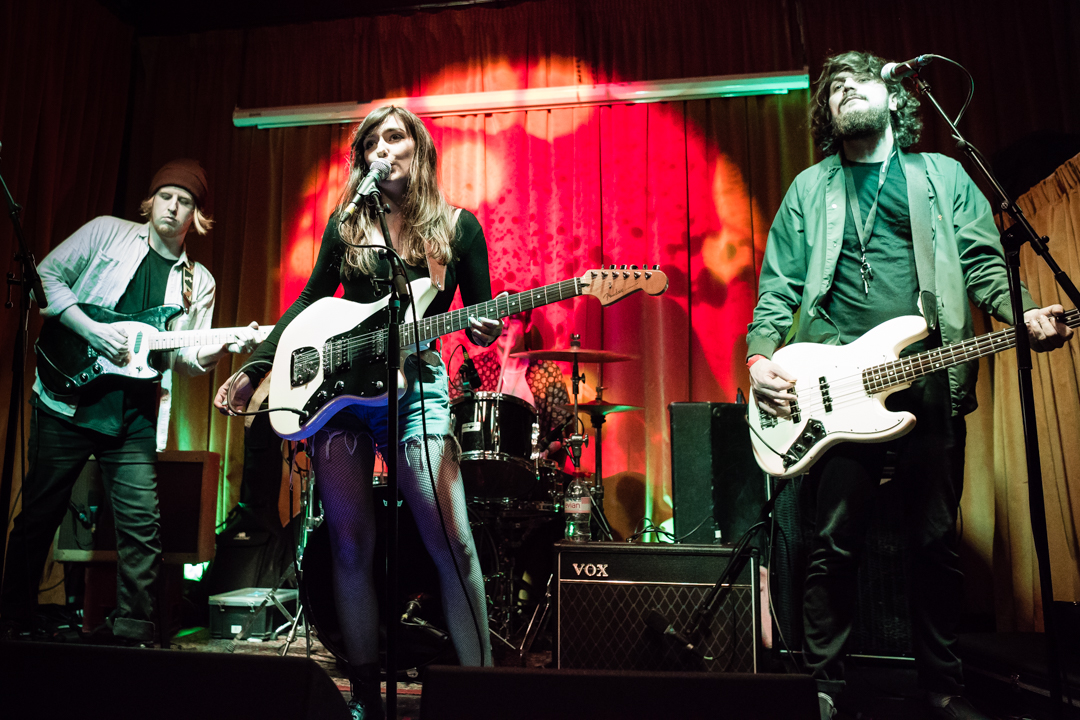 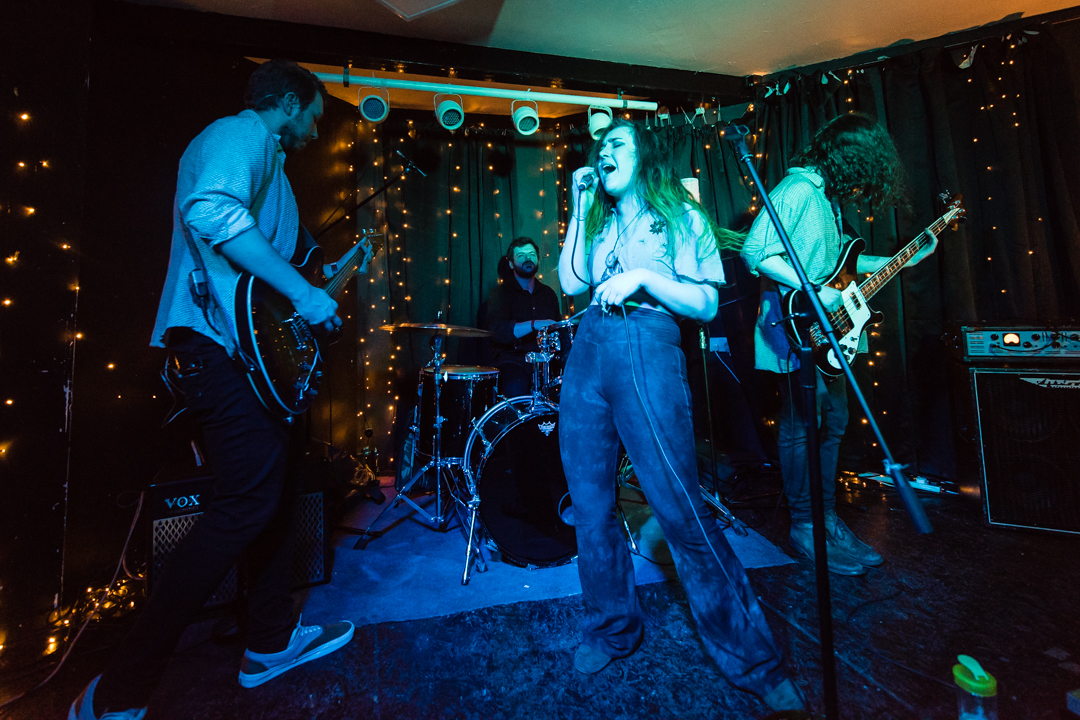 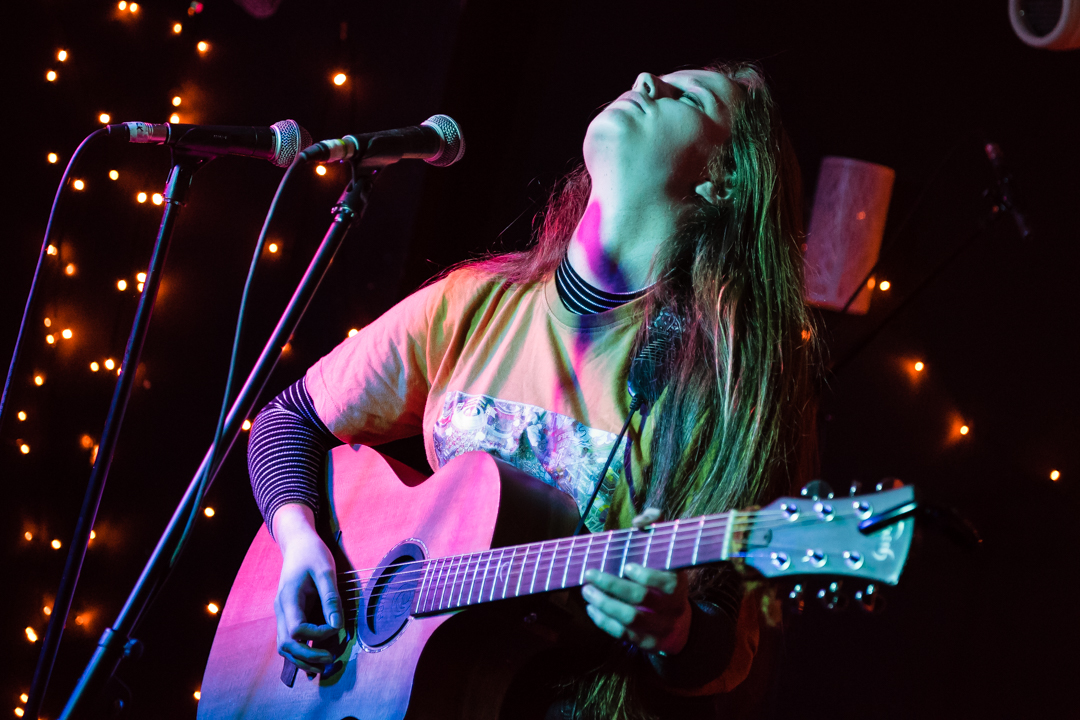 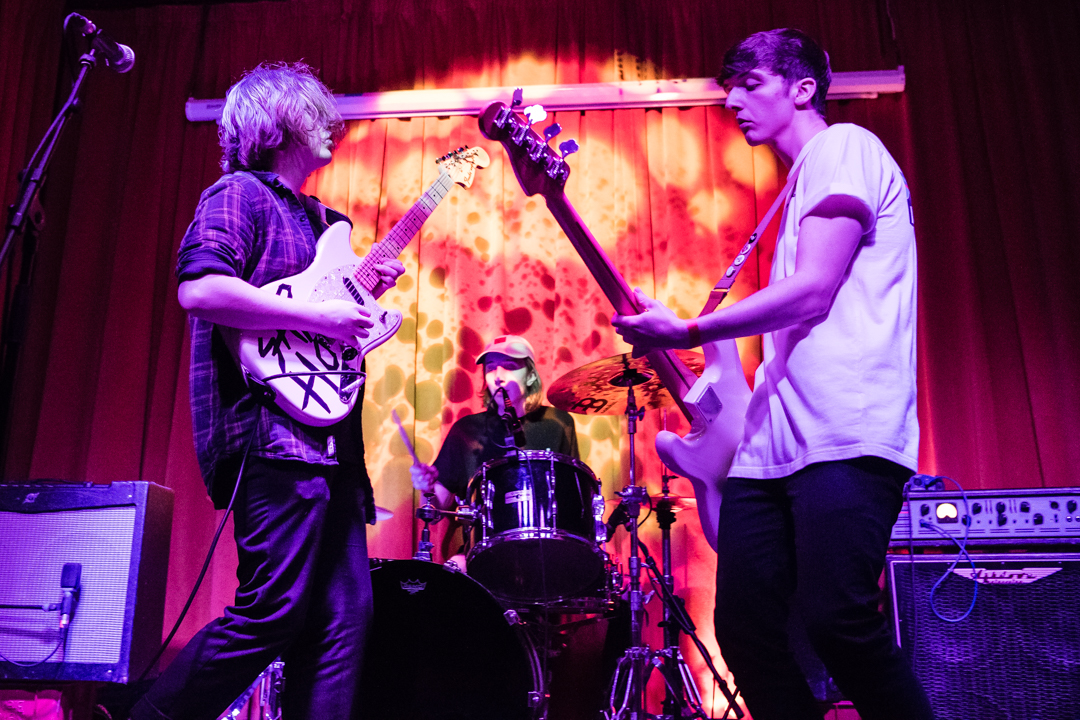 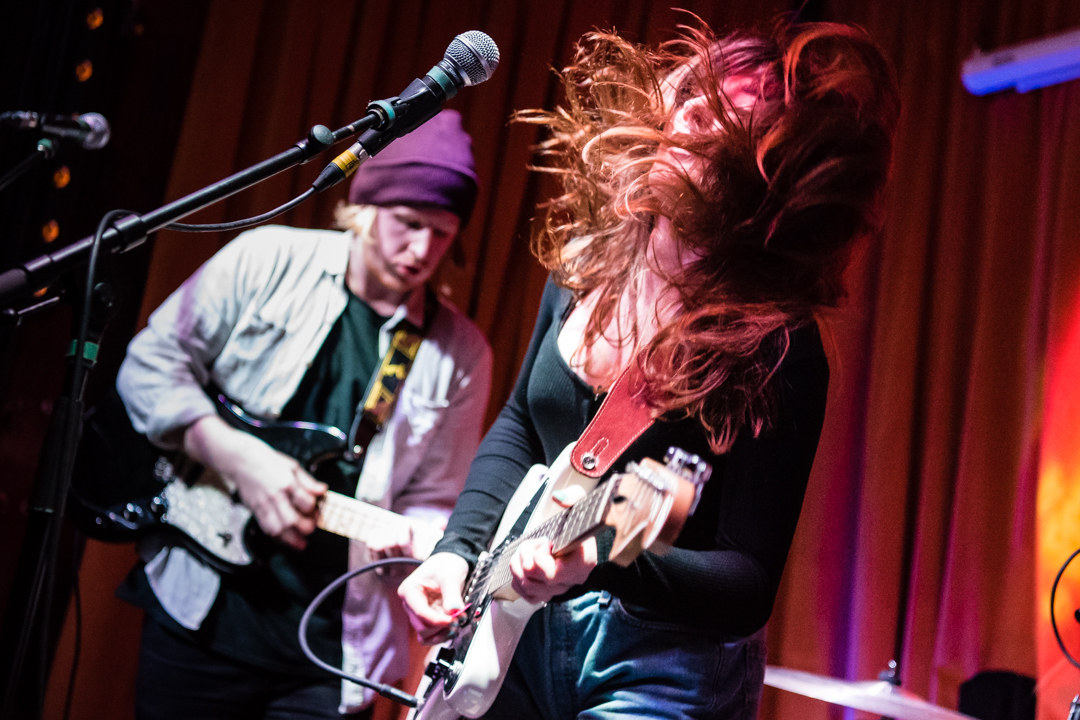 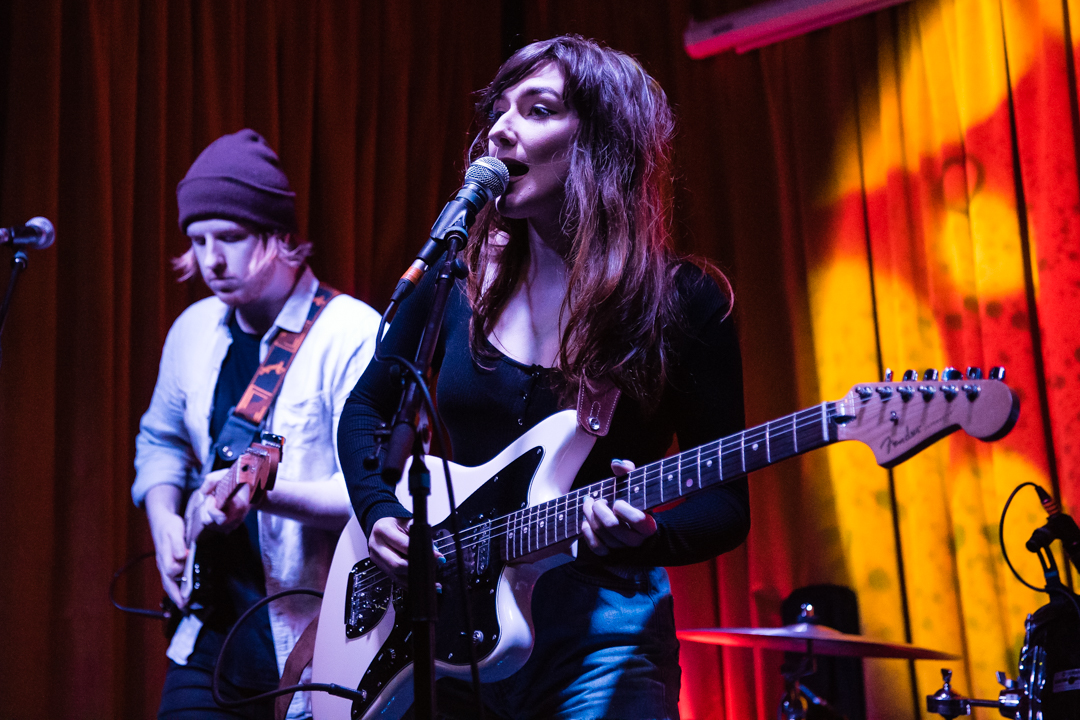