Ahead of a UK tour next year, including stops at the Royal Albert Hall and Leeds First Direct Arena, Paul Heaton & Jacqui Abbott take to the stage of a much more intimate Electric Ballroom in Camden, as part of small set of shows to promote new album, Wisdom, Laughter And Lines. 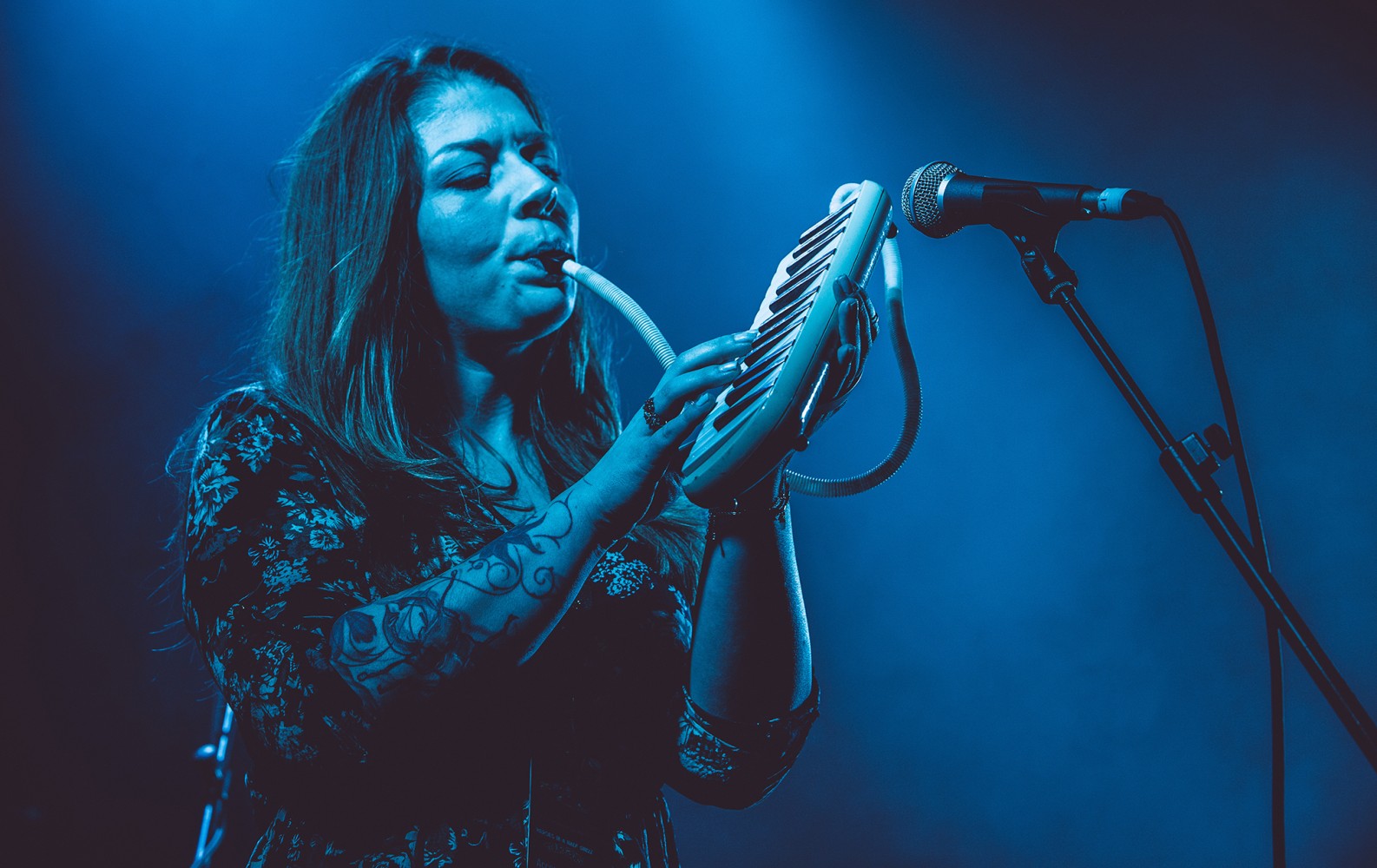 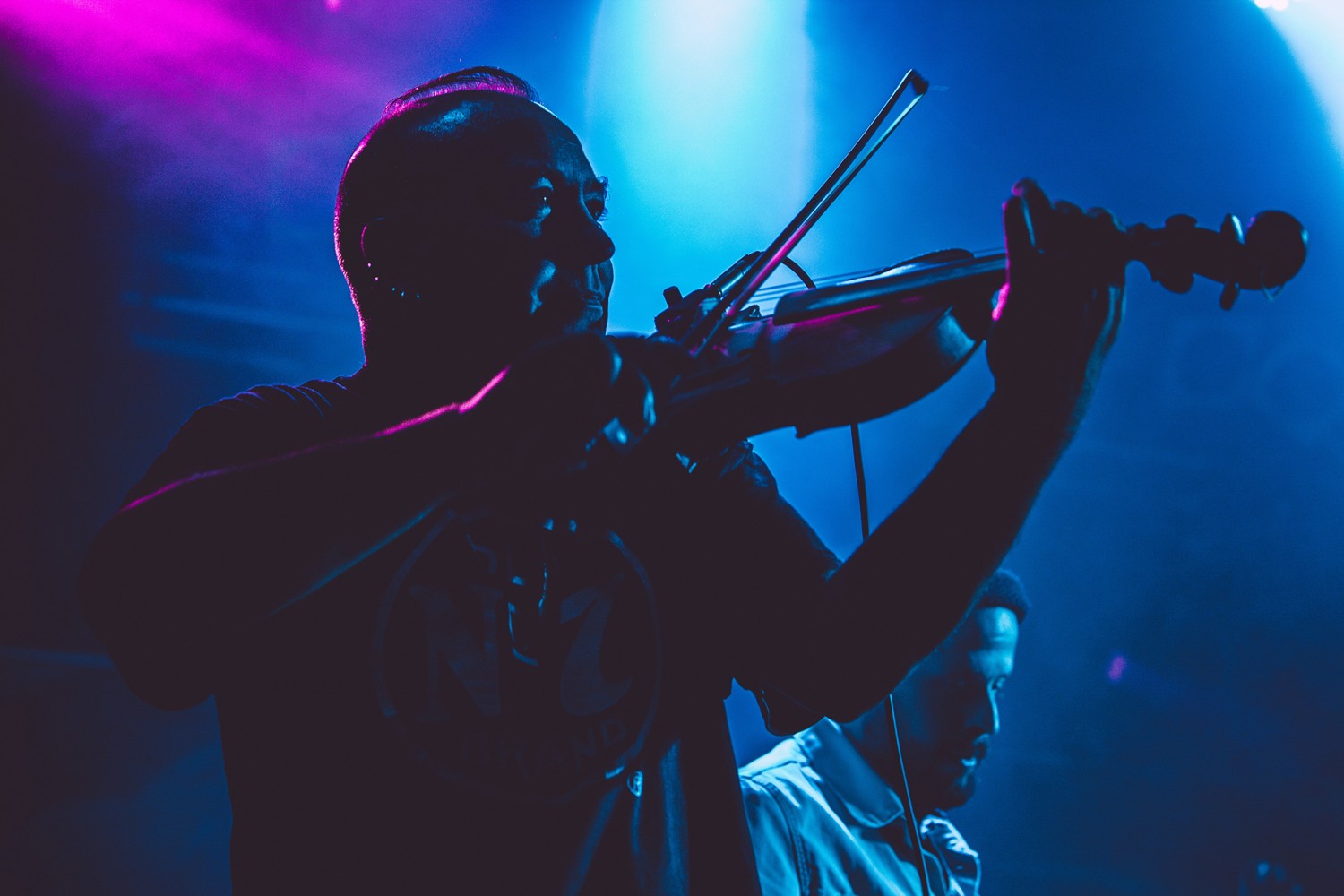 The Barker Band warm the crowd up, their blend of Tusk-era Fleetwood Mac and Gaelic punk successfully complimenting the male/female banter of The Beautiful South but with added sentiment, as front woman Nella Johnson’s sings directly at her male counterpart in a Stevie Nicks/Lindsey Buckingham fashion. As the majority of the band members swig on cans of Red Stripe throughout, there could quite rightly be frustration that the success for debut Sorry For The Kissing didn’t quite match up to its reviews (often 4 stars), but there should be solace in the fact that this year’s The Land We Hold Dear is equally impressive, its track holding the audience’s attention throughout. 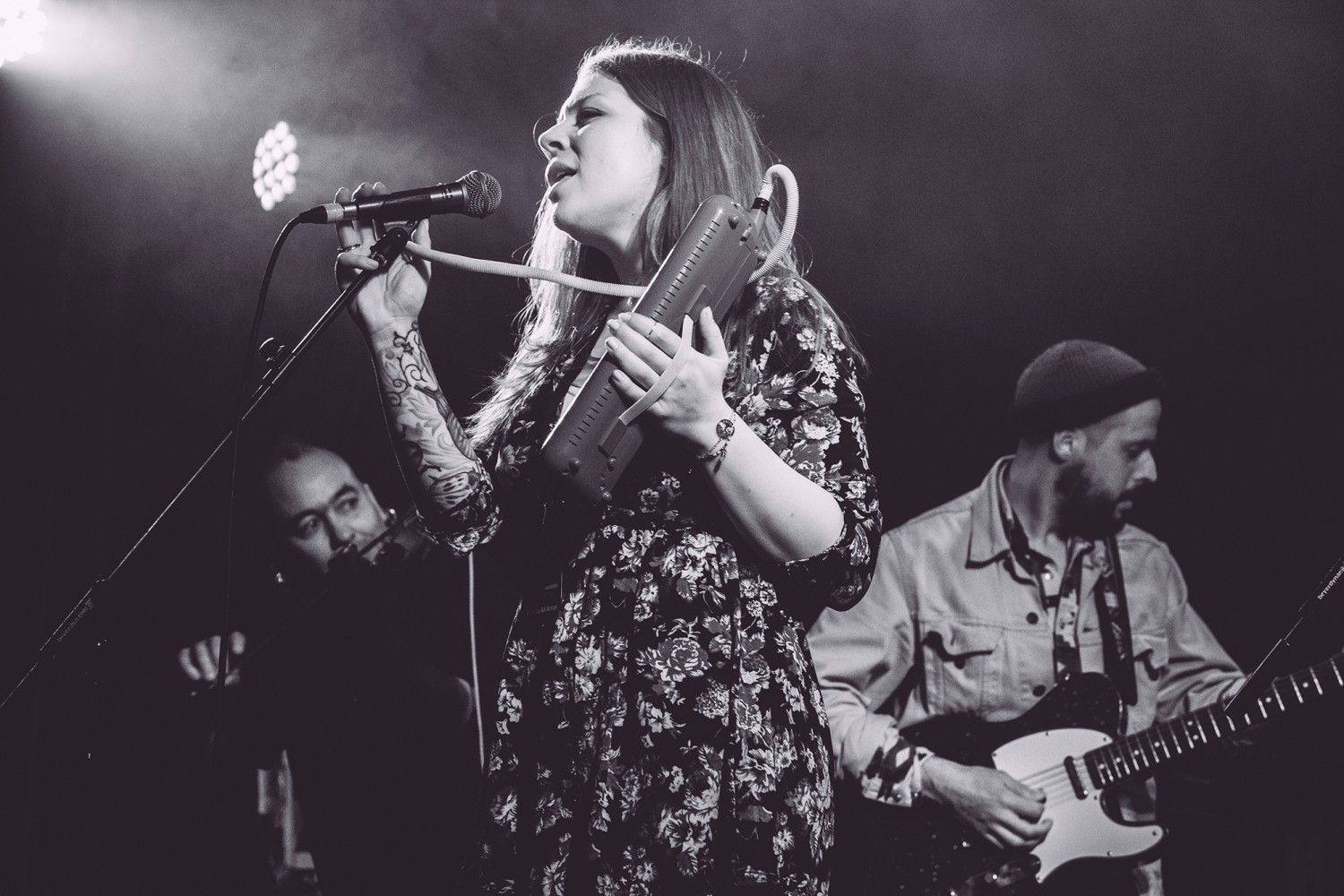 “Bocelli’s in front and we’ve got Daniel O’Donnell coming up from behind,” Paul Heaton tells the crowd (regarding the chart position of the new album), gaining one of many laughs from the mixed-bag/class crowd. (The album will chart at #4, one place less than 2014’s What Have We Become?, but still an impressive placing for the pair.) 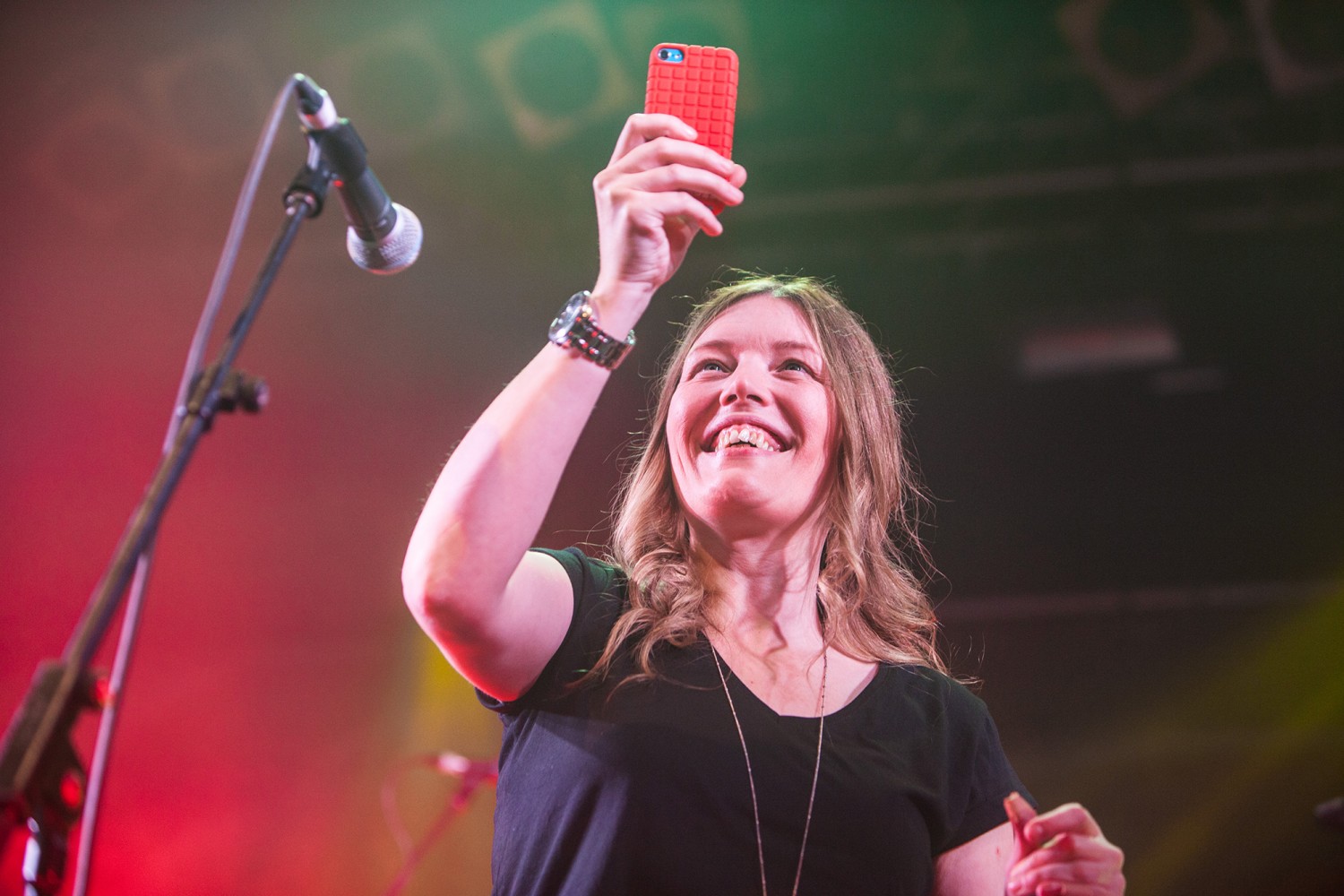 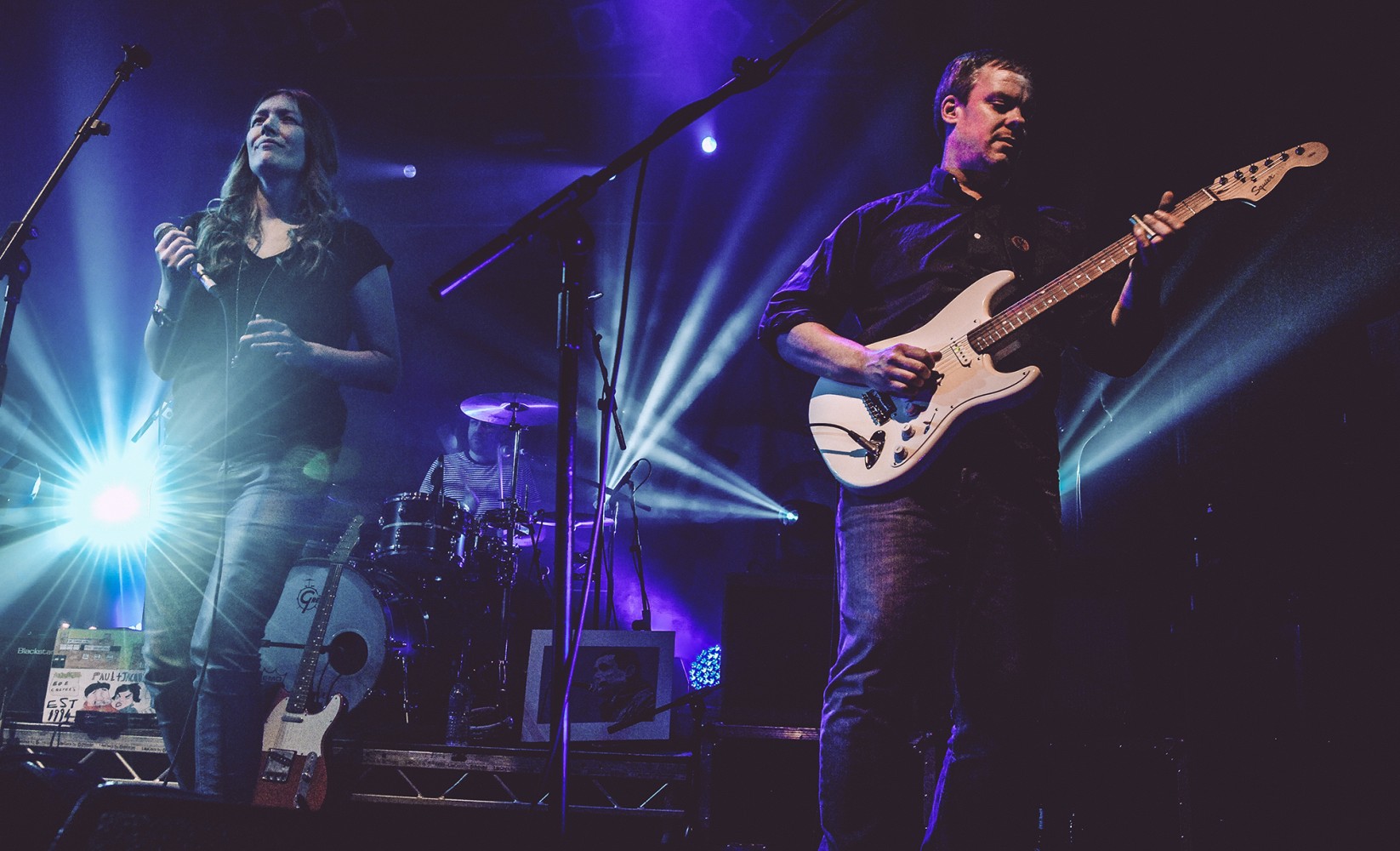 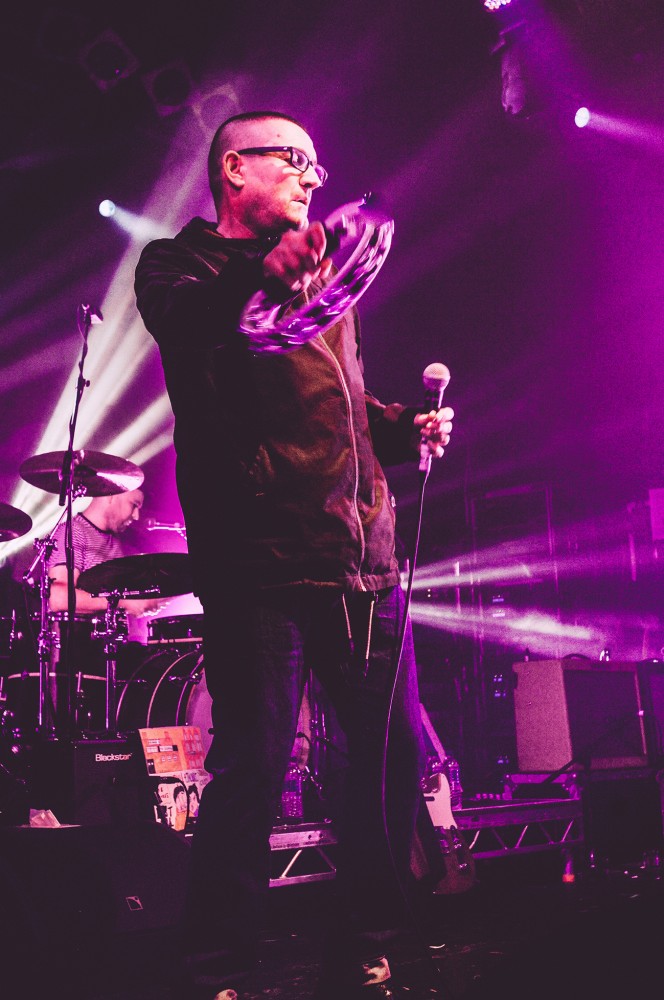 Relying heavily on the new tracks, ‘(Man Is) The Biggest Bitch Of All’ and ‘Queen Of Soho’ appear early on, and although it’s early days for singalongs, these don’t provide the “off to the bar” moments that can so often occur when acts take a break from the hits. Not only does Heaton write an intelligent, ear worm of a song, but he compiles a faultless setlist too. Beautiful South single ‘How Long’s A Tear Take To Dry?’ is given one of its first outings since the duo reconvened, and album track ‘Hold On To What?’ (from 1994’s Miaow) is remembered by all, with ‘Prettiest Eyes’ from the same LP dedicated “to you all”. 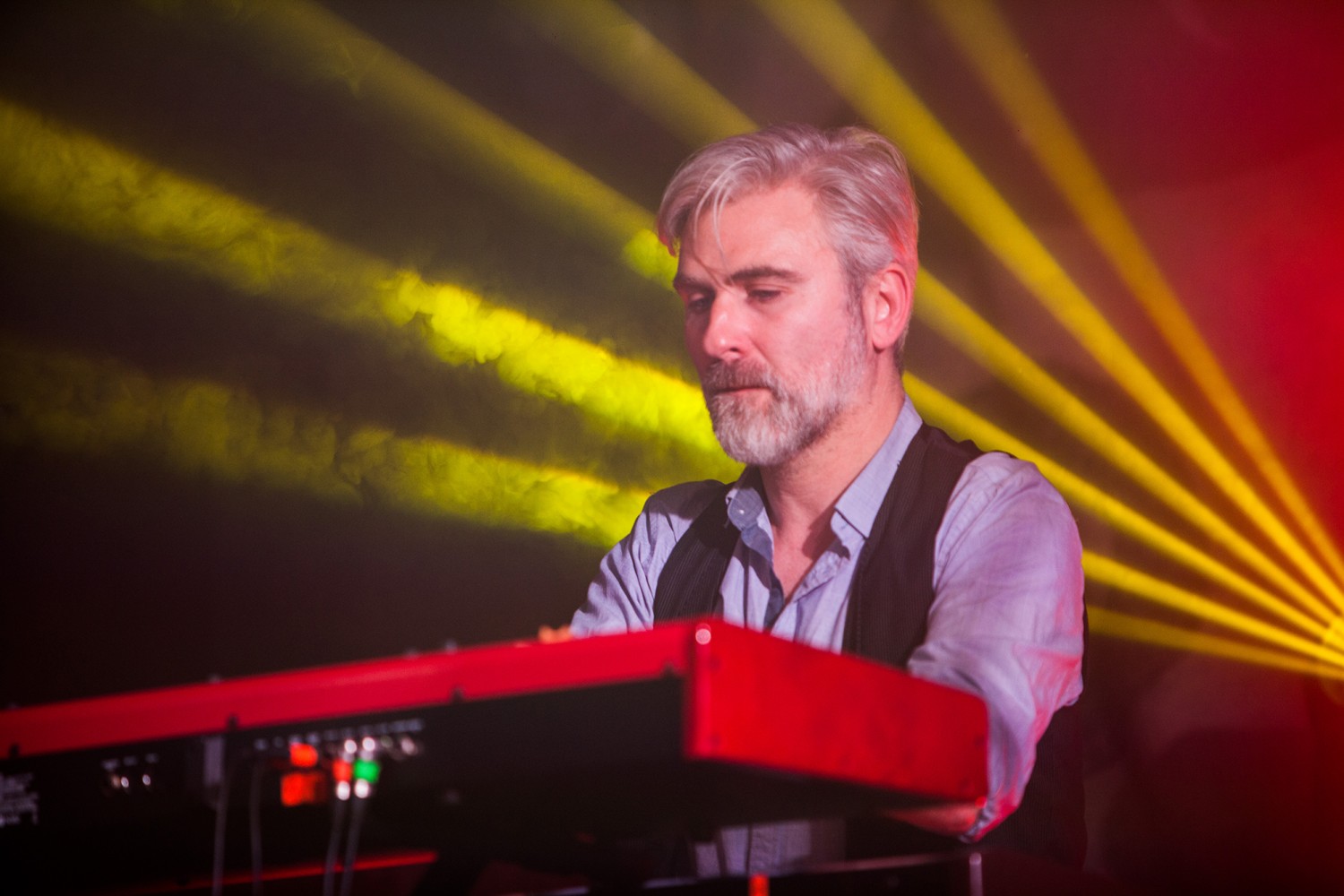 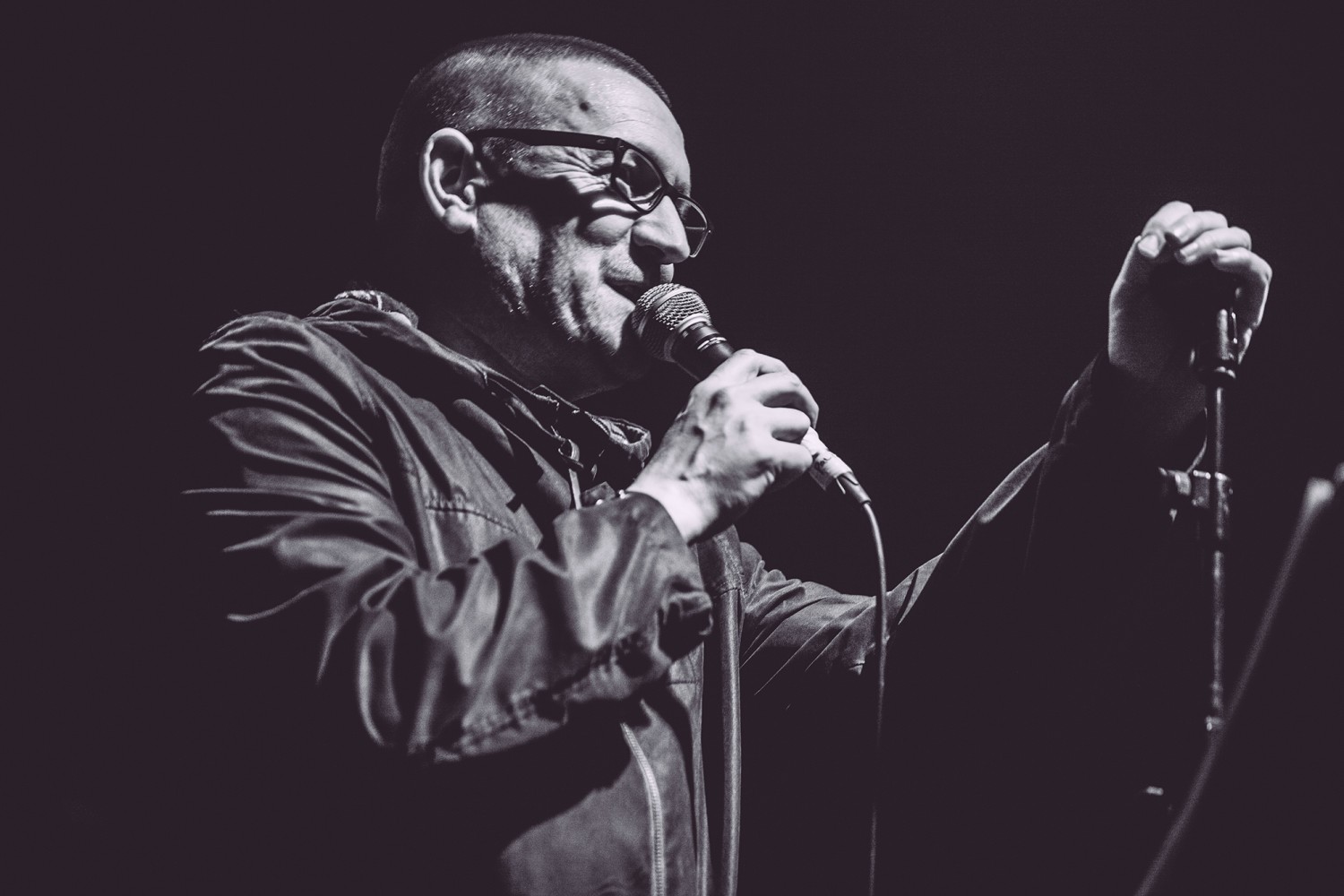 The Beautiful South’s success overtook The Housemartins’, yet tracks from Heaton’s first band rile the crowd up more so, particularly ‘Five Get Over Excited’. (A completely acoustic ‘Caravan Of Love’ is as impressive live tonight as it has ever been.) But that pattern could quite easily continue, with Paul & Jacqui’s most recent work some of the best Heaton has written and Abbott sung; each takes a turn in the spotlight for ‘When Love For Woman Stops’ and ‘Sundial In The Shade’ respectively, while last year’s ‘DIY’ can already place itself in the “classics” section.

Never one to not speak his mind on any given subject, Heaton introduces the band behind himself and Jacqui throughout the night, referencing The X Factor’s Six Chair Challenge as he does, before set-closer ‘Heatongrad’ (a ‘DIY’ style hoe-down, opening with “fuck the King and fuck the Queen with an AK-47”) which is perhaps his most unfiltered lyric to date. 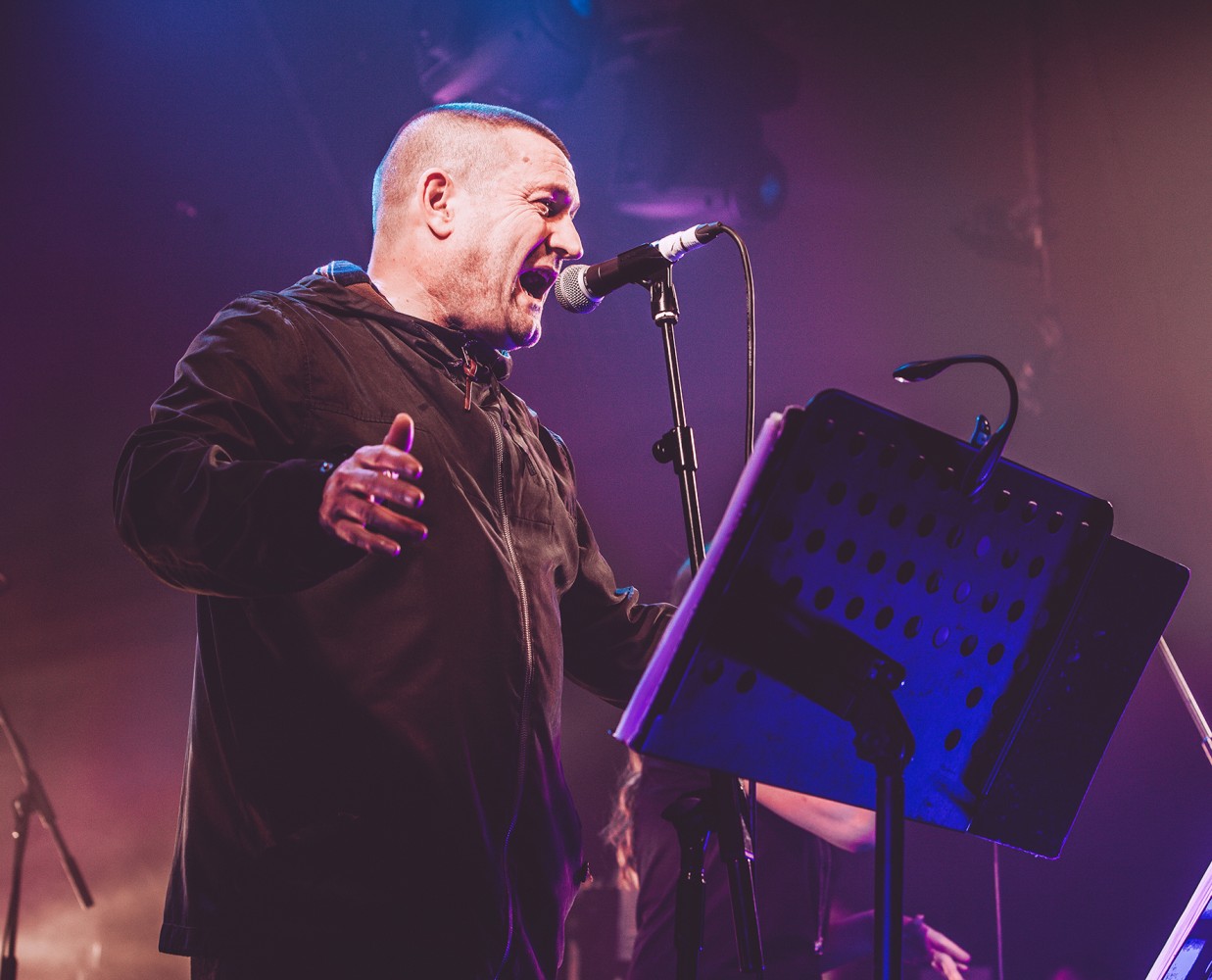 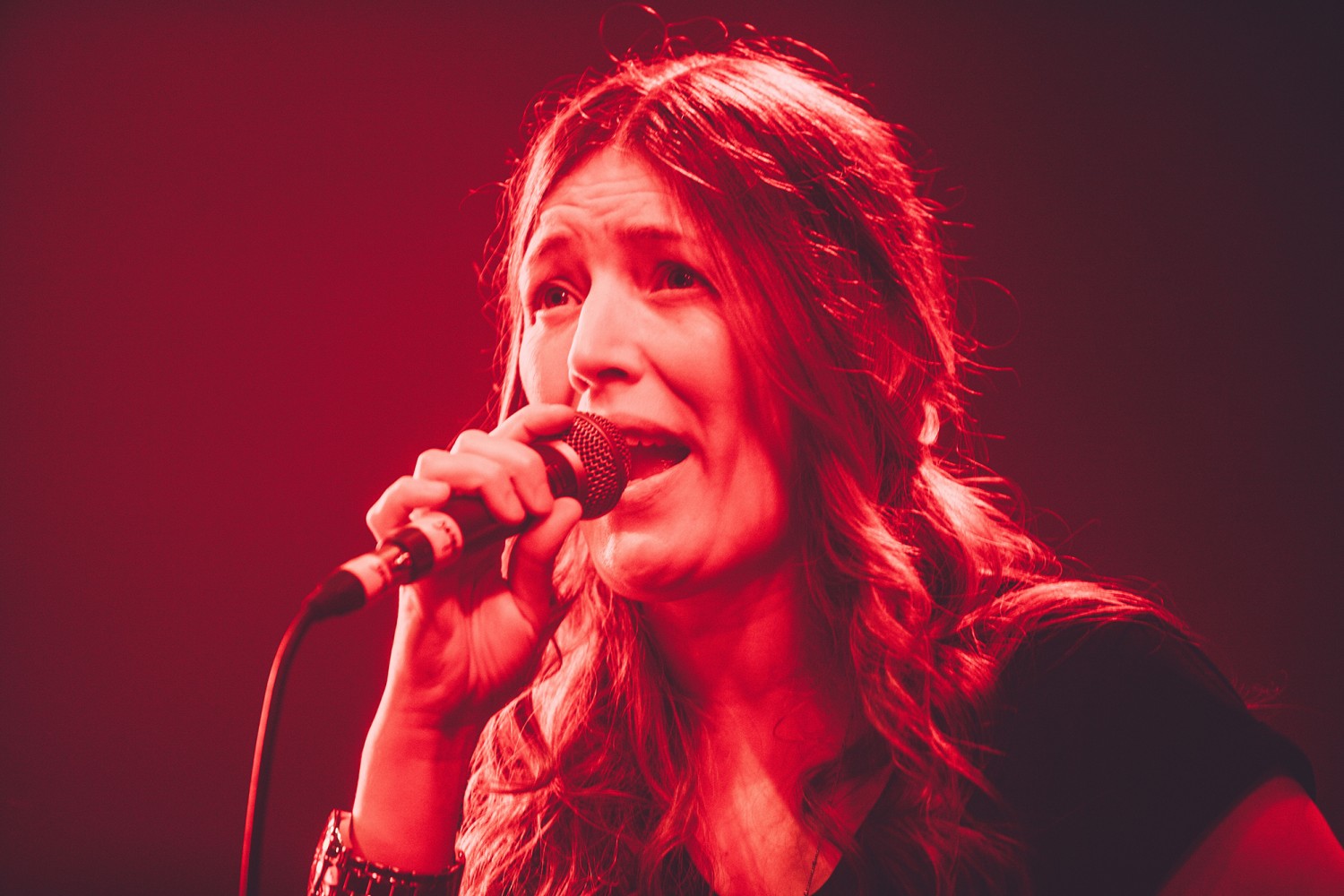 Dad-dancing ensues for ‘Perfect 10’ as Paul’s Mum looks on from Emergency Exit steps; clearly as strong as her son, she’s defied doctor’s order to see the show tonight. With the fan base for both Paul & Jacqui as reliable as they are, you get the impression that any one else in attendance would have done the same.