Now on their second album since reforming, Fall Out Boy have graduated to become an arena filling institution. You know what you get with this foursome: a solidified sound, musicianship, Pete Wentz’ sultry looks and plenty of air fisting from the crowd scrambling to see their favourite suppliers of Americana infused punk/pop. ‘London, and the UK in general has become like a second home to us.’ says Wentz in between songs, and it’s hard to argue. Emo was made here (FOB, MCR, P!ATD) and while only two out of those three bands still remain, and their sound has moved on into the realms of electronica-rock, demand is still sky high – this second night at north London’s most famous gig venue was added after Sunday sold out.

Support came from New York’s Matt and Kim, a high energy (think: kids on a sugar rush) duo with an eclectic, jingly-jangly keyboard/drum sound who commanded the audience’s attention like seasoned pros. Second support, Professor Green was just as stripped down: accompanied by some bloke on the decks, a female singer and a second male rapper. The crowd sang along to songs they were probably surprised they knew, so ingrained they are in the current pop landscape. A rather bizarre line up that somehow worked.

We sent photographer Robert Gershinson to capture it all. 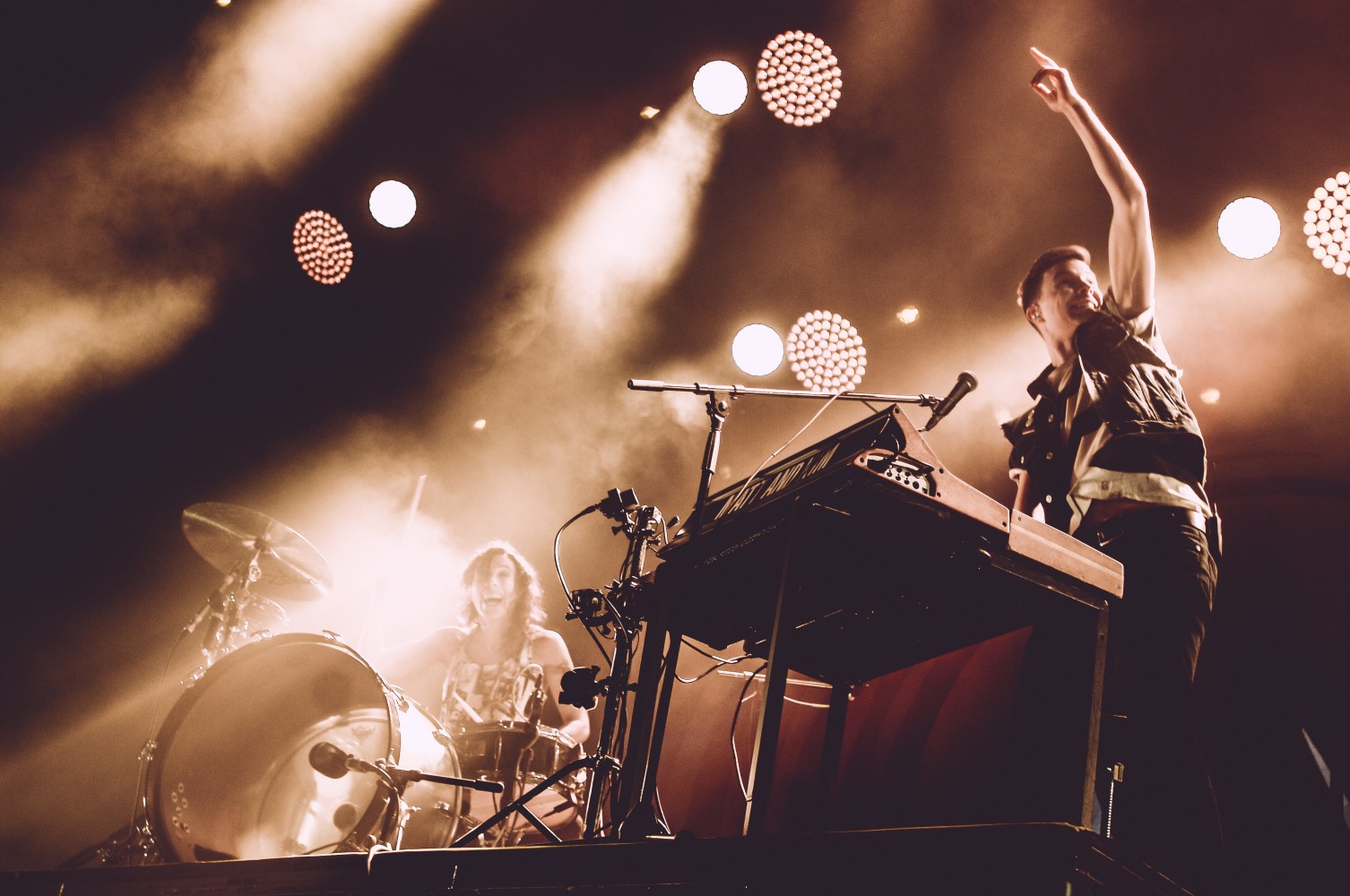 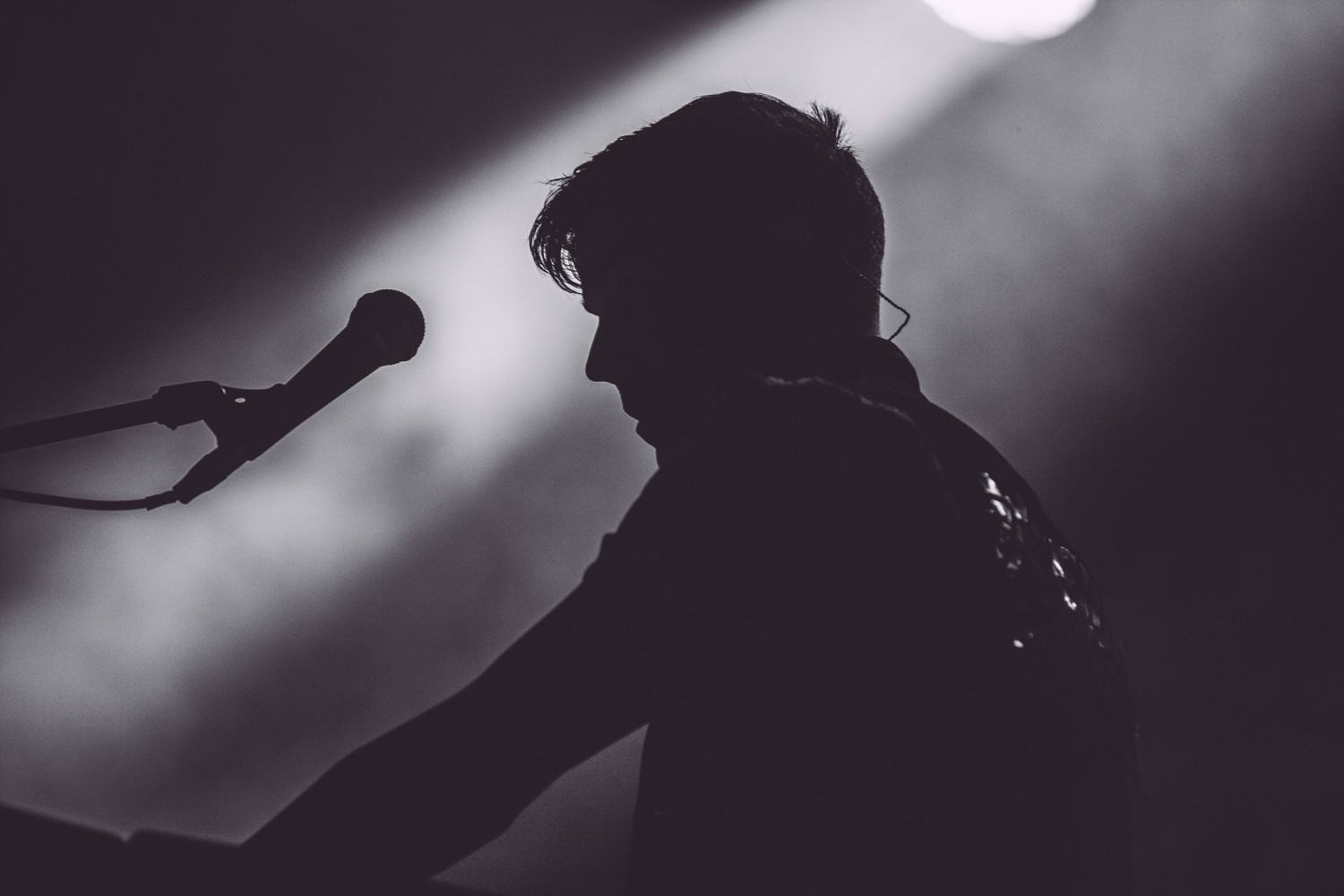 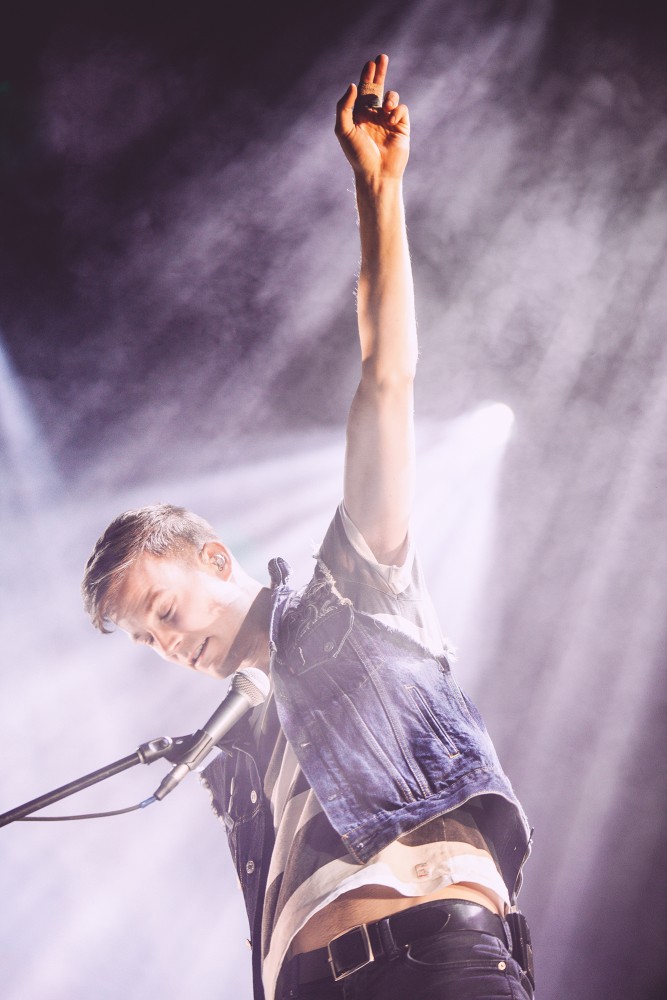 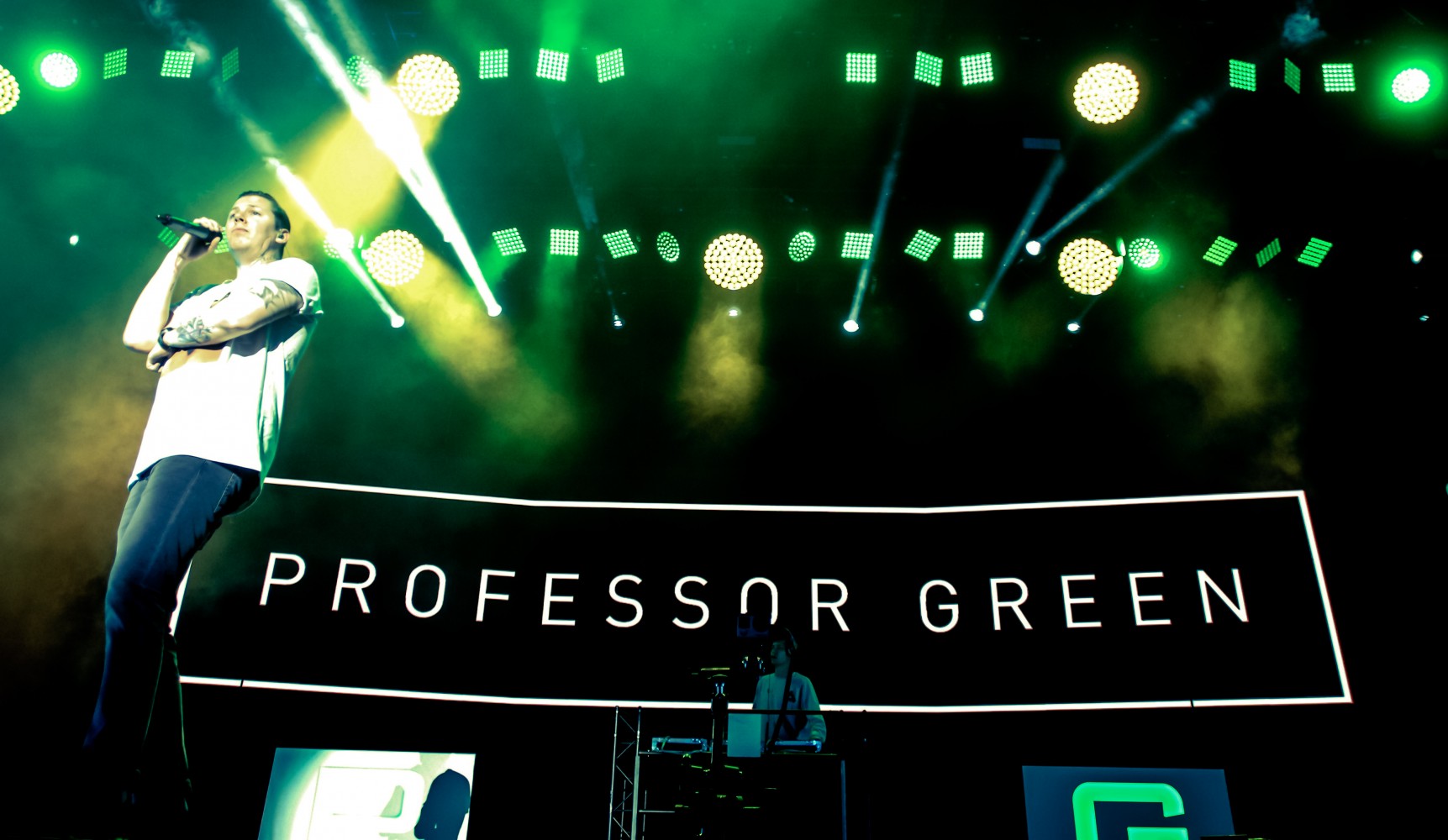 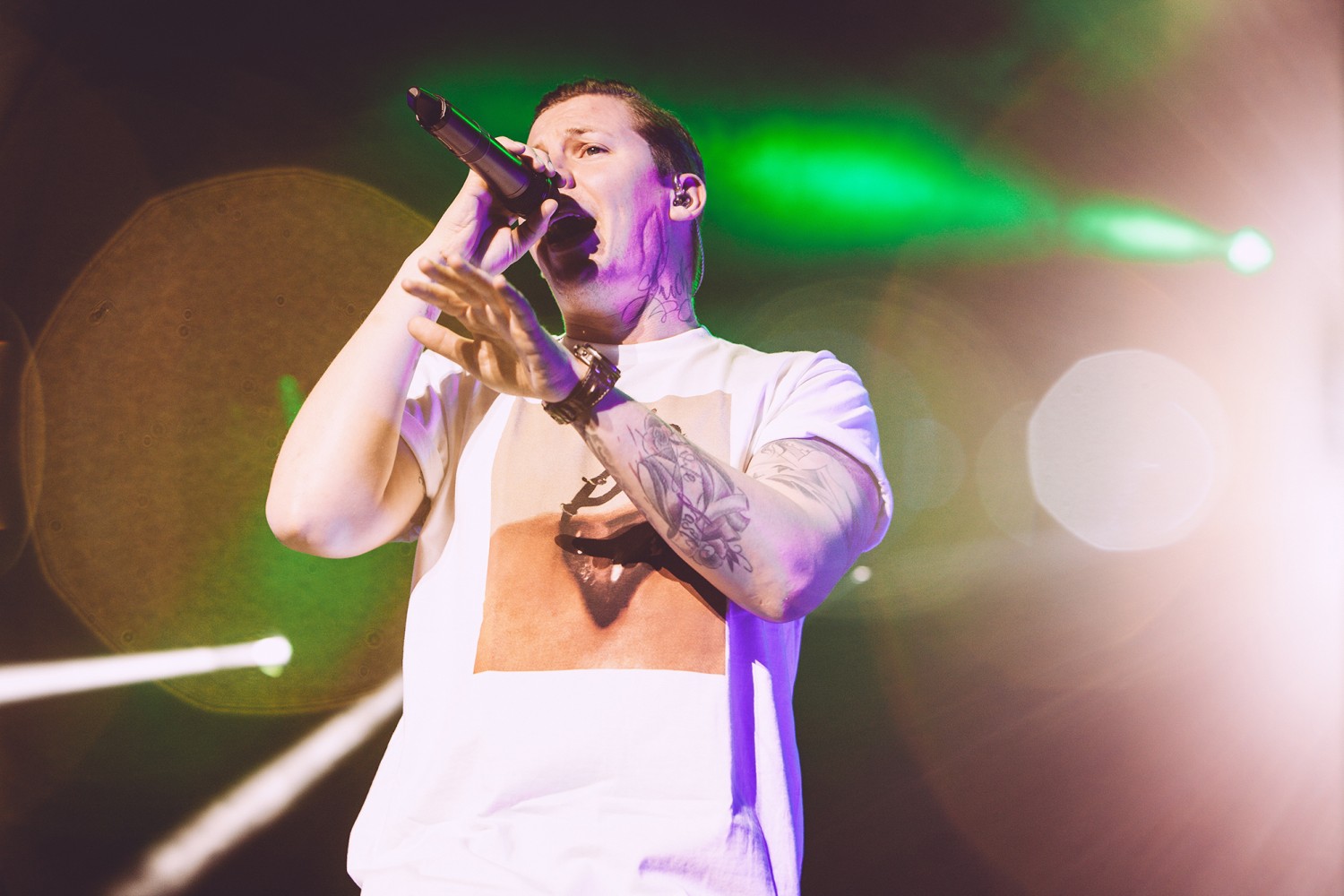 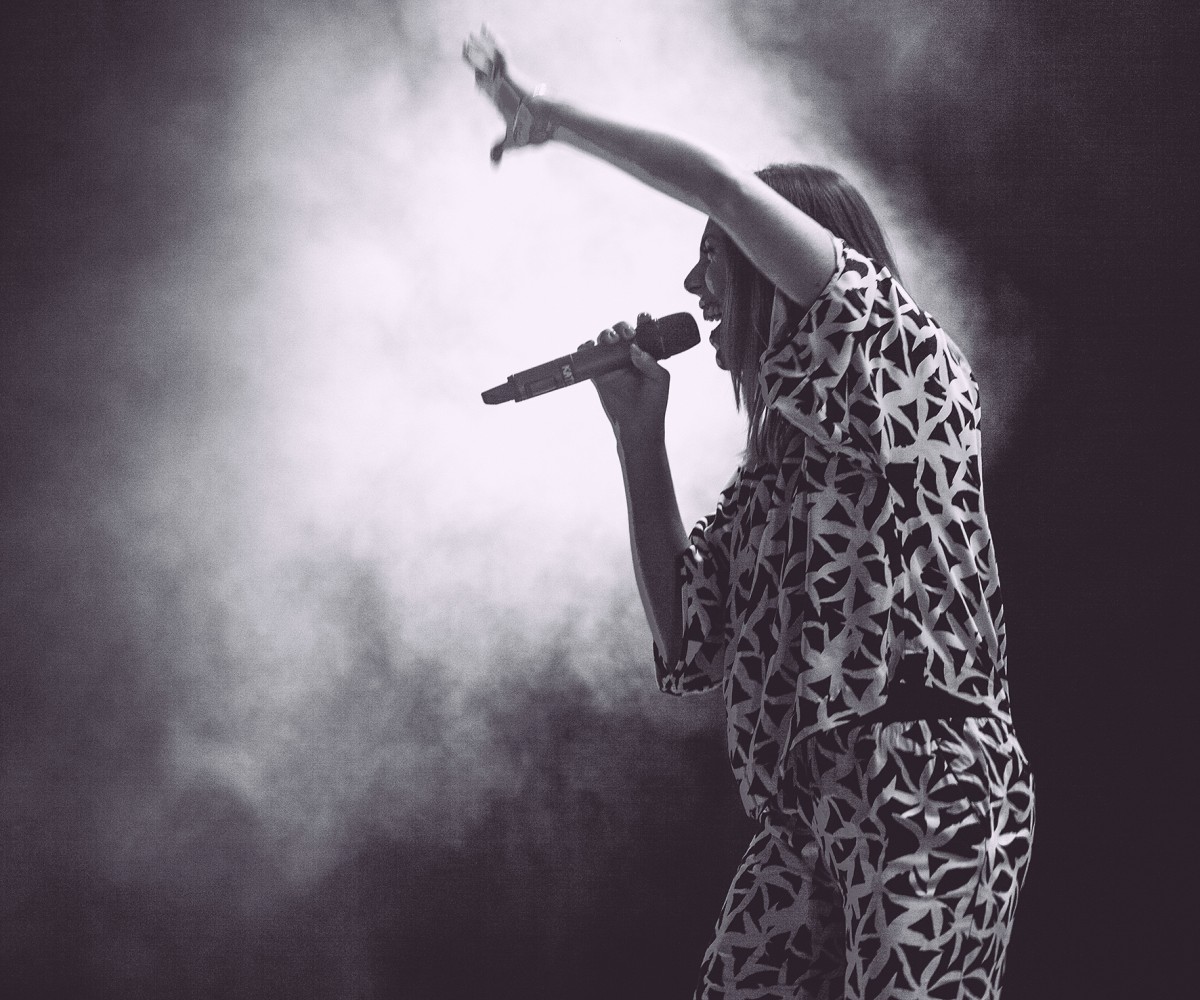 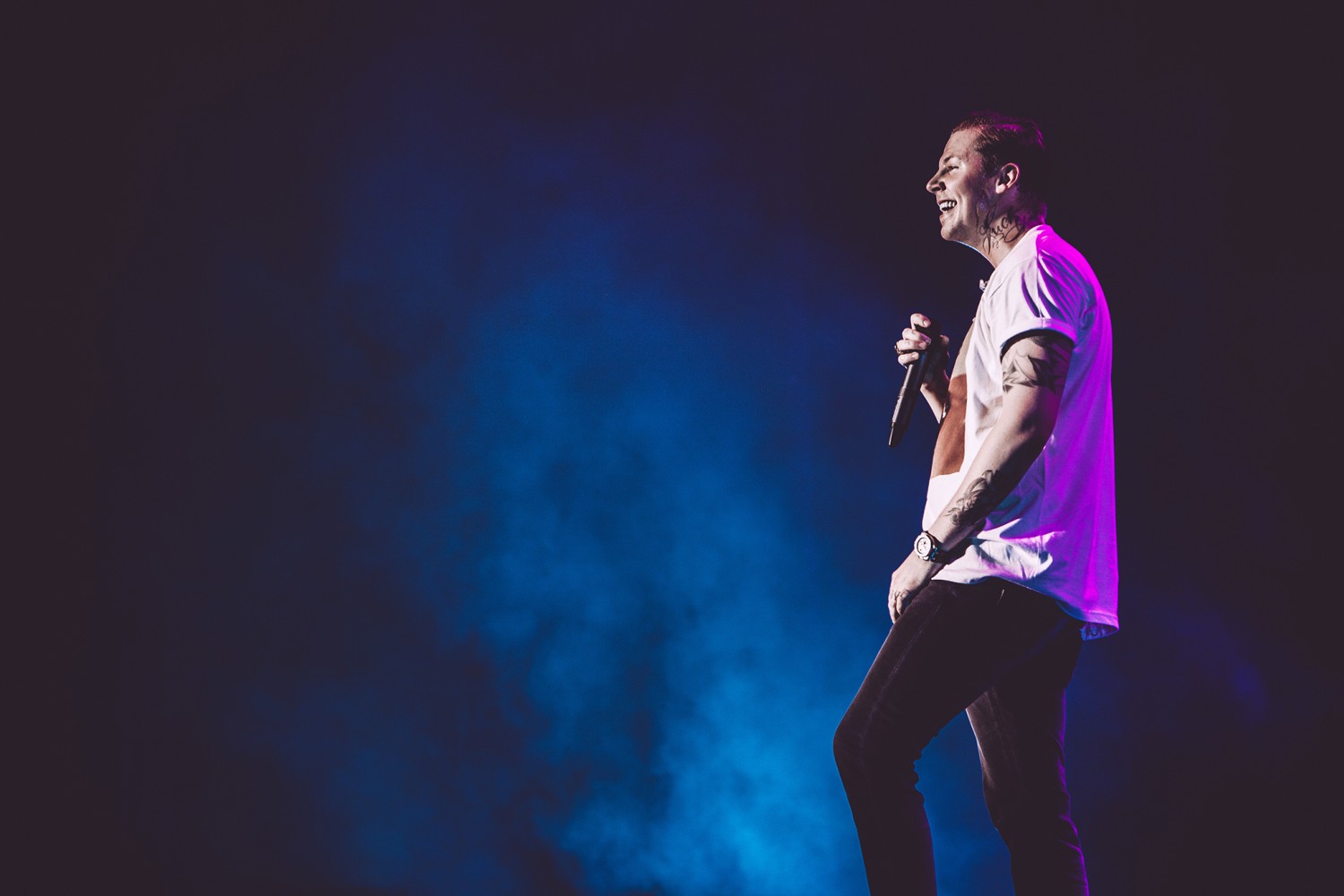 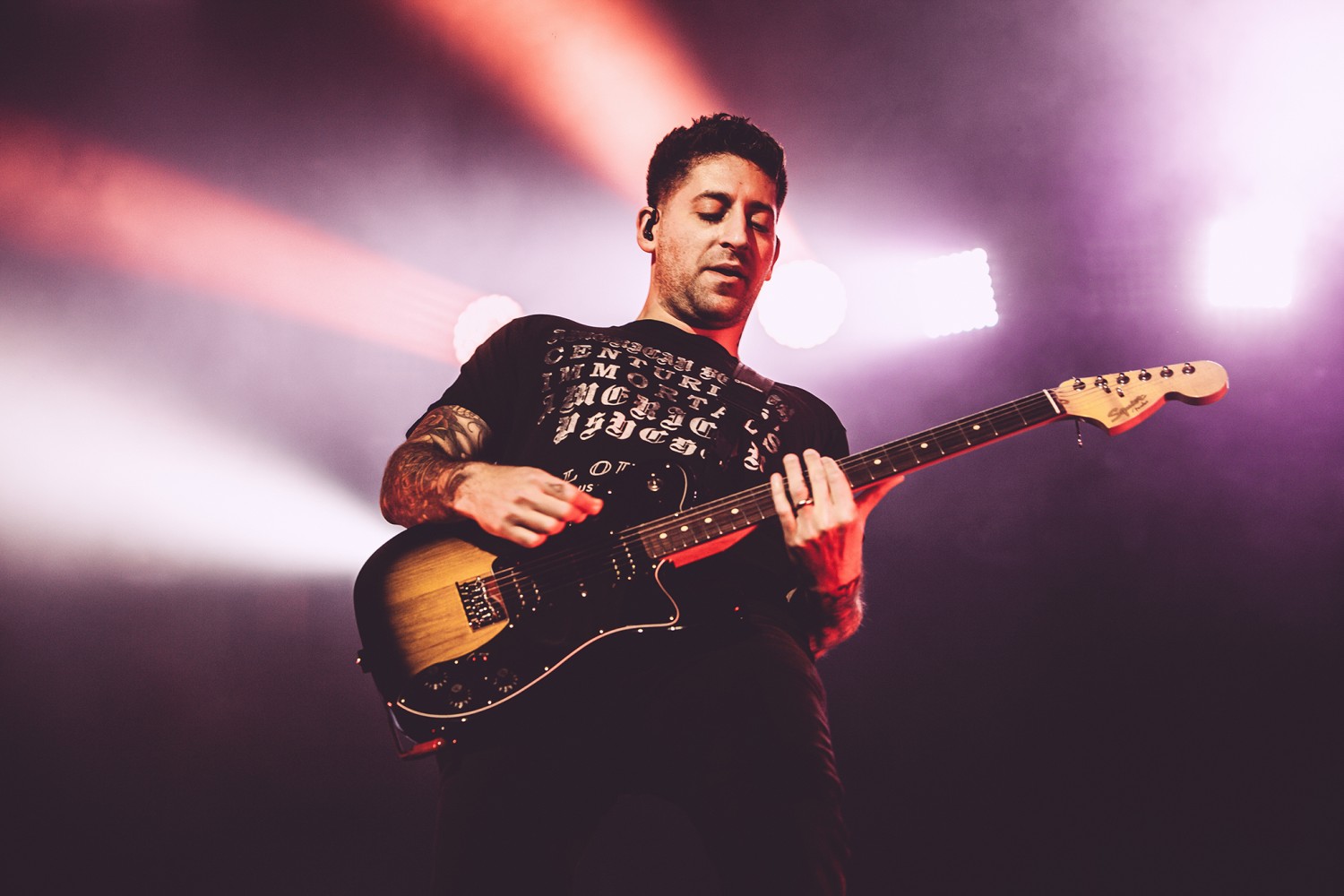 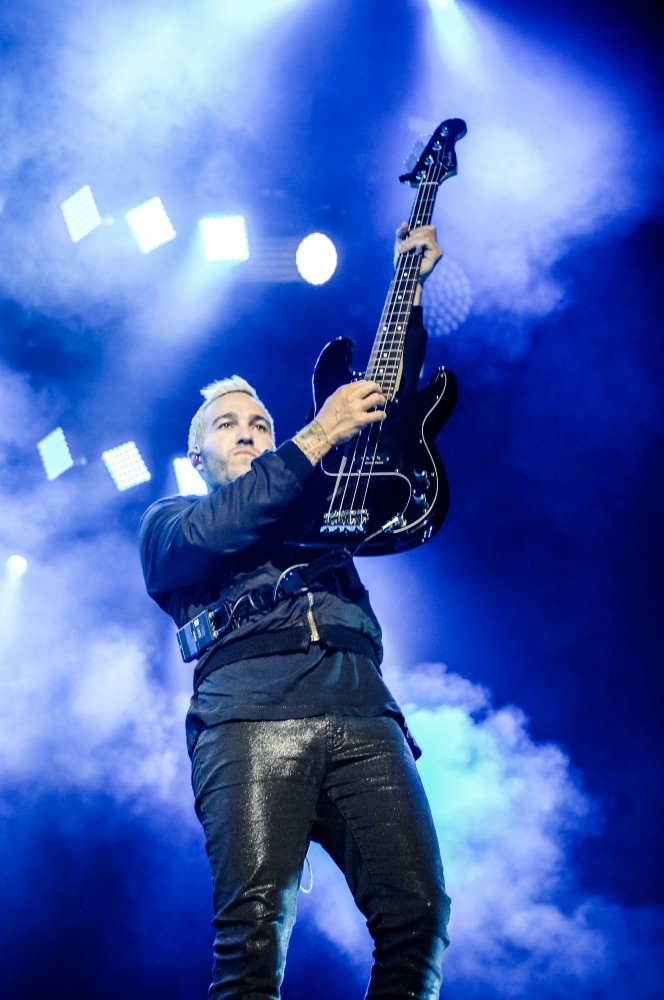 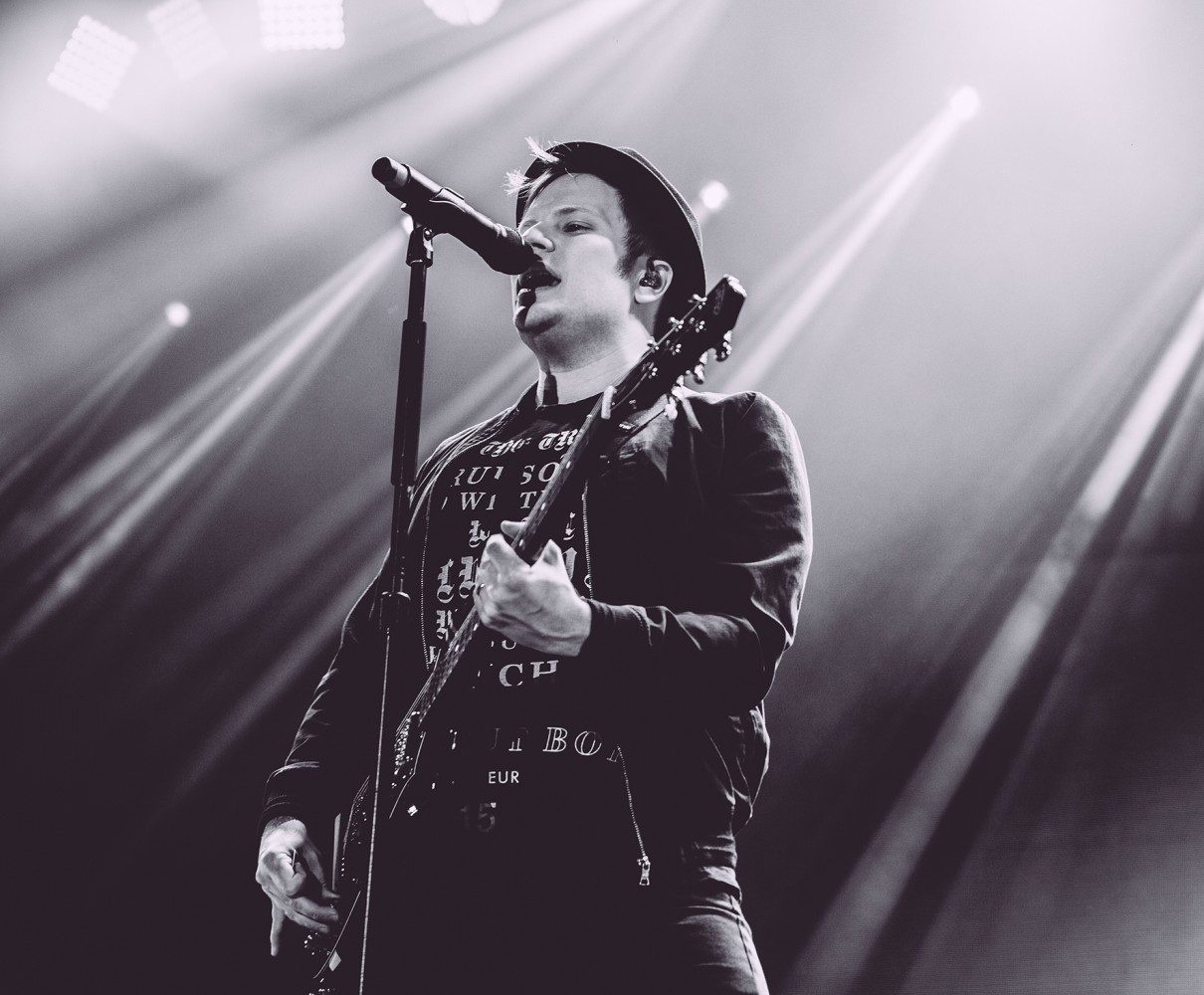 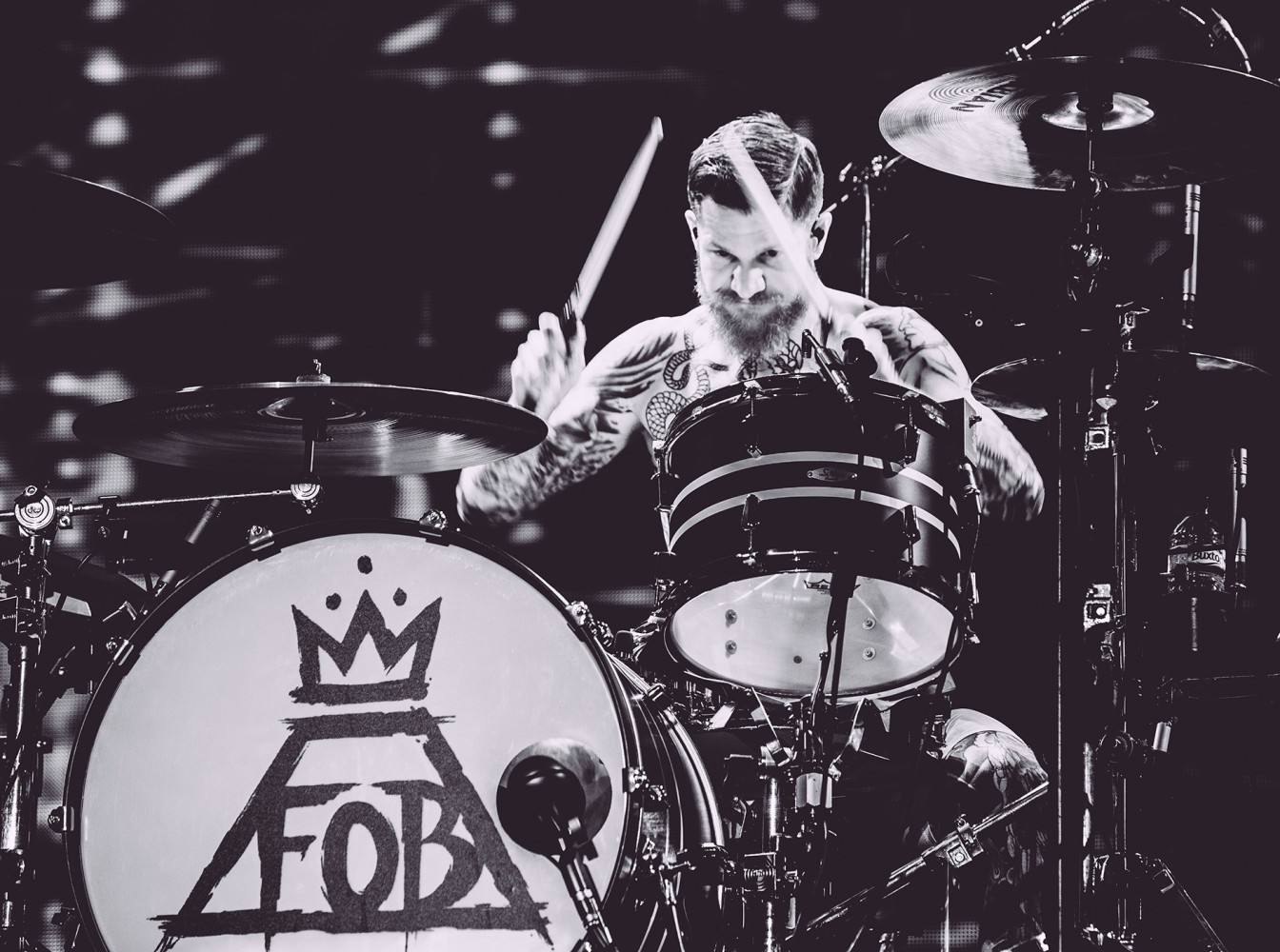 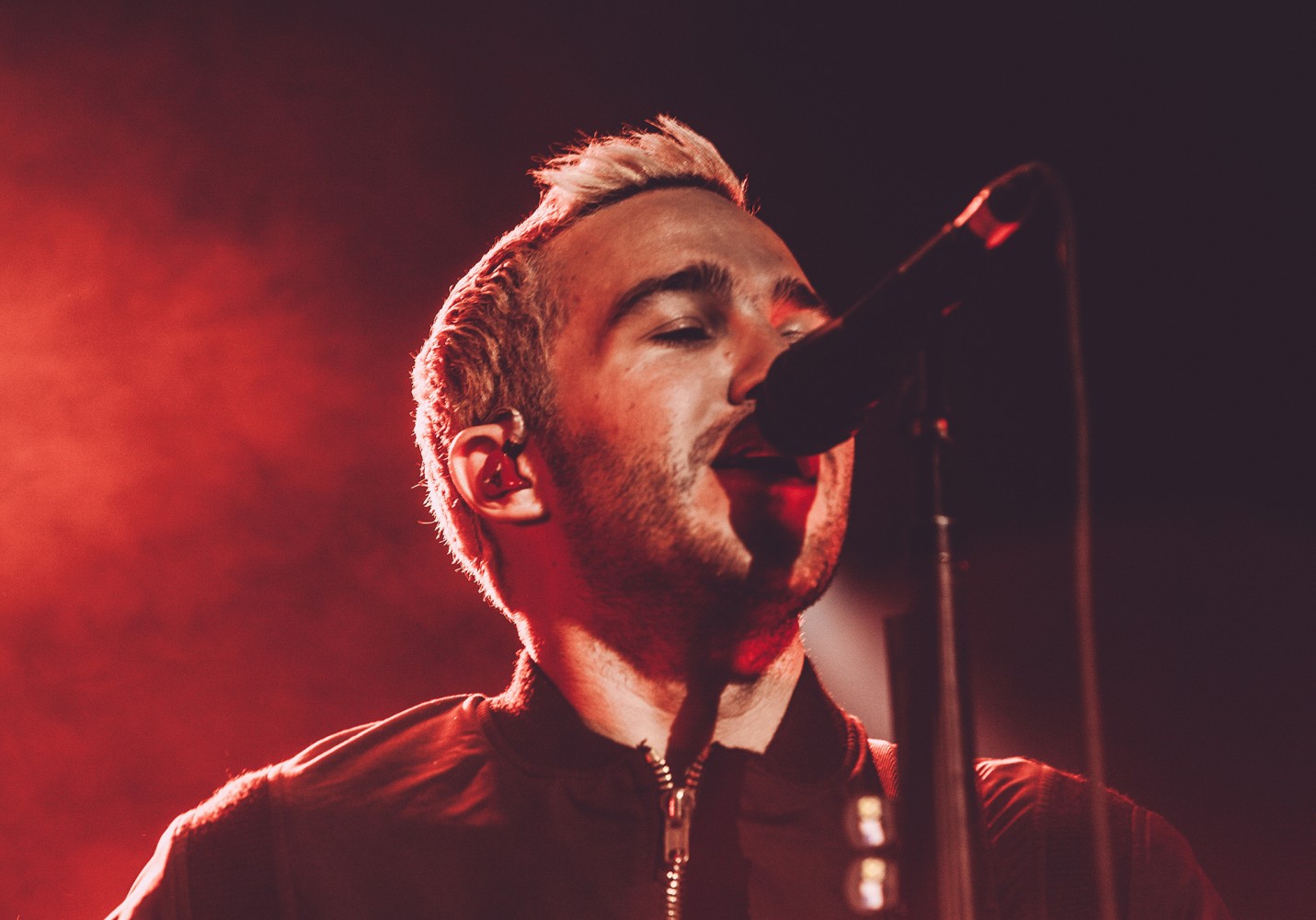 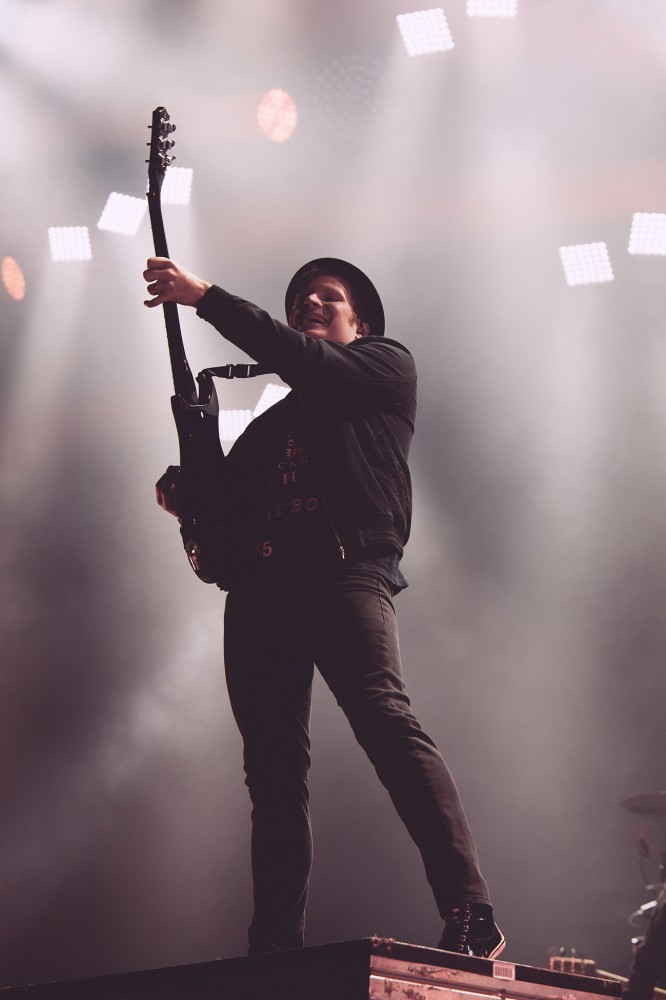 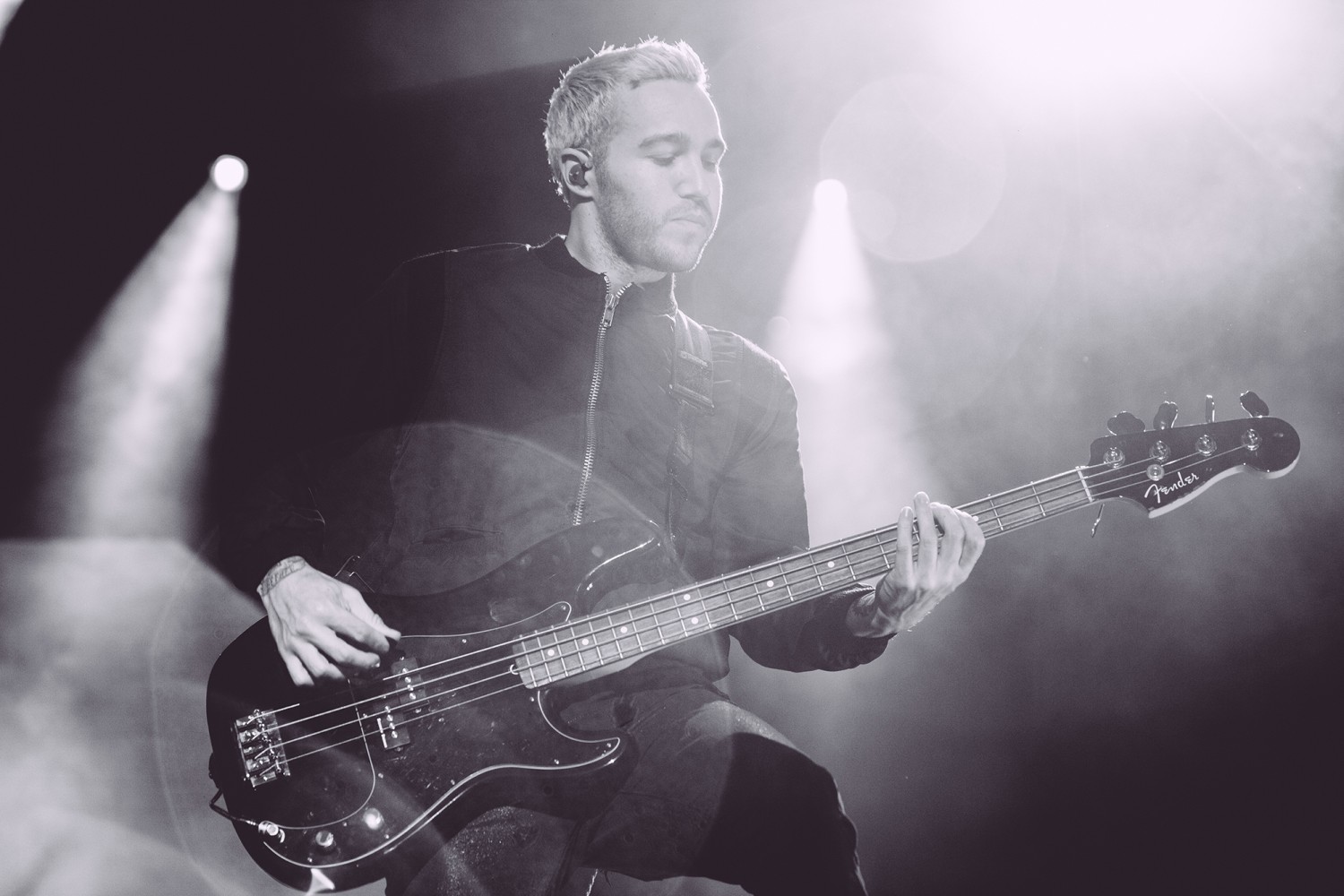 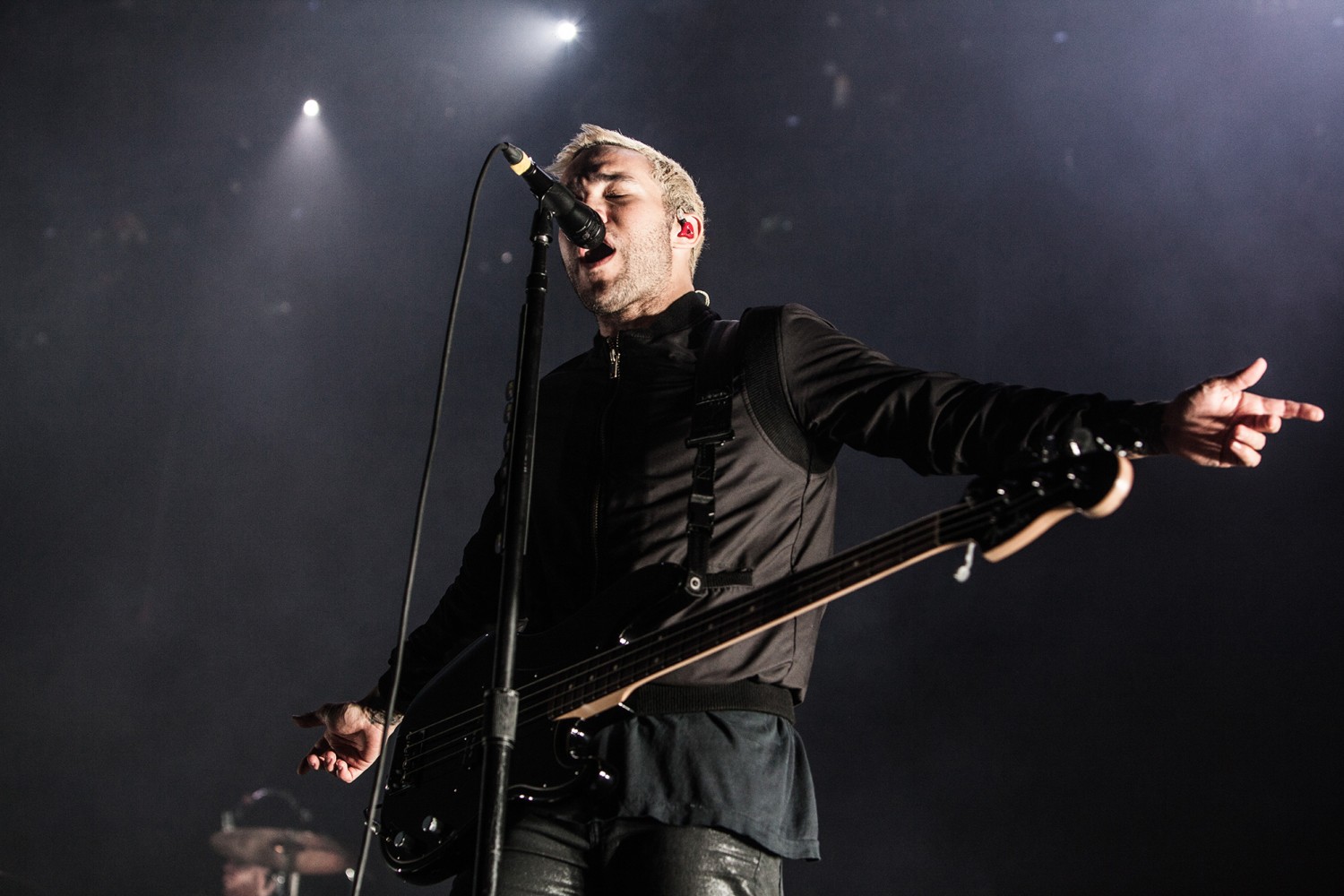 Words and Images by