Since the start of the year, we’ve had some pretty amazing bands play for us at The Finsbury, including Sahara Dam and The Empty Page. So, we were excited to be back at the North London venue last night for more incredible live music.

First up, we’re treated to some raucous rock from Brighton band Messy Bird. Delivering epic psychedelic riffs and oozing frenzied trippy distortion, the trio get the night off to a fantastically energy-fuelled start. 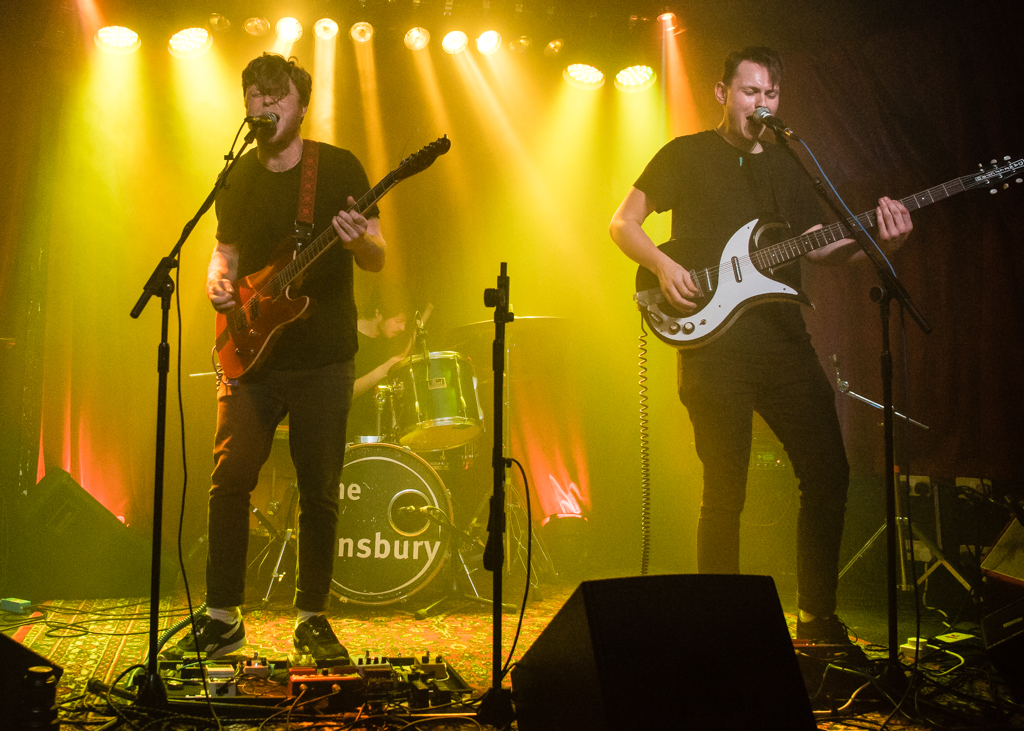 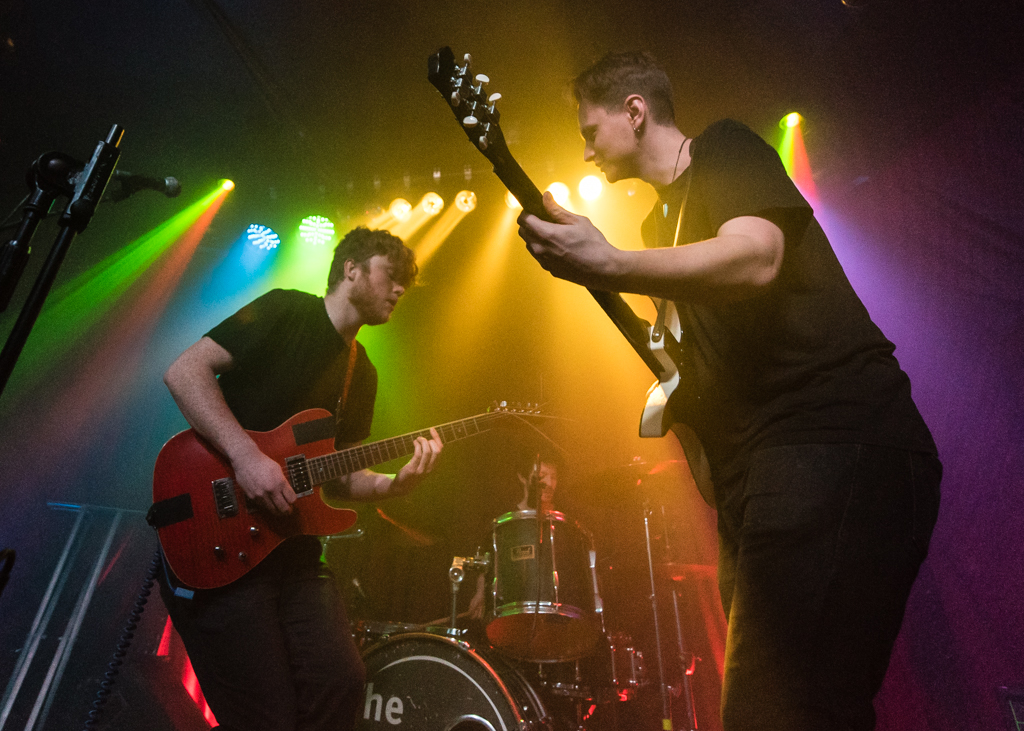 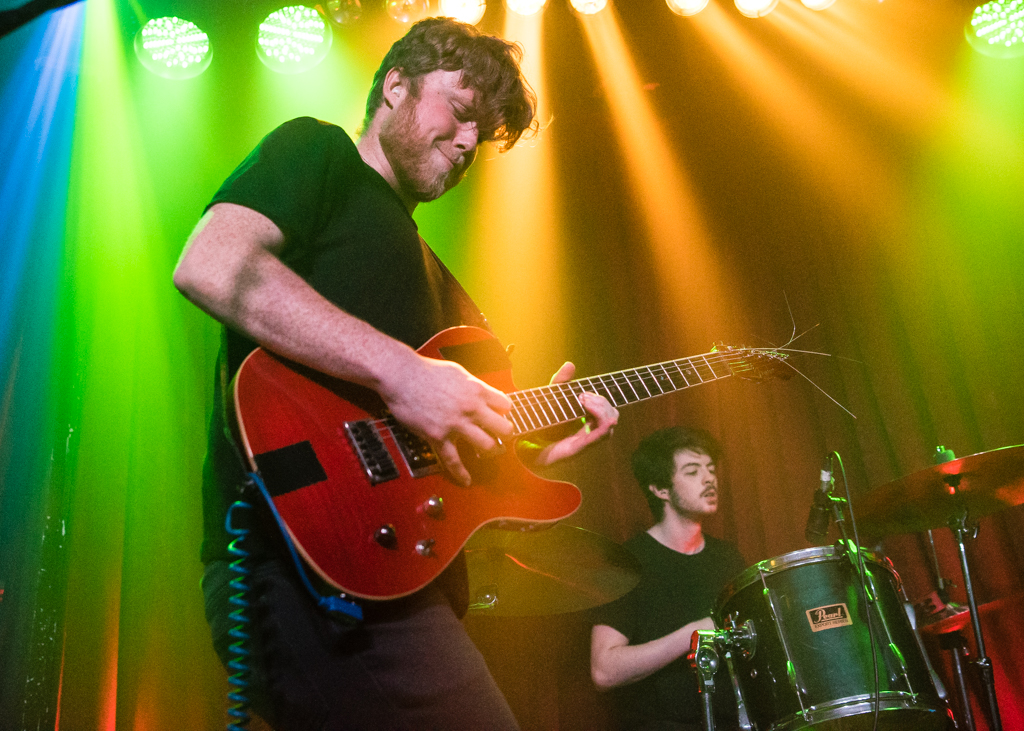 The Muffin Heads are next up. Blasting out riotous riffs, pummelling beats and the powerful, gritty vocals of Bex, the Essex band deliver their own unique brand of punk-rock with a ferocious, fiery energy. 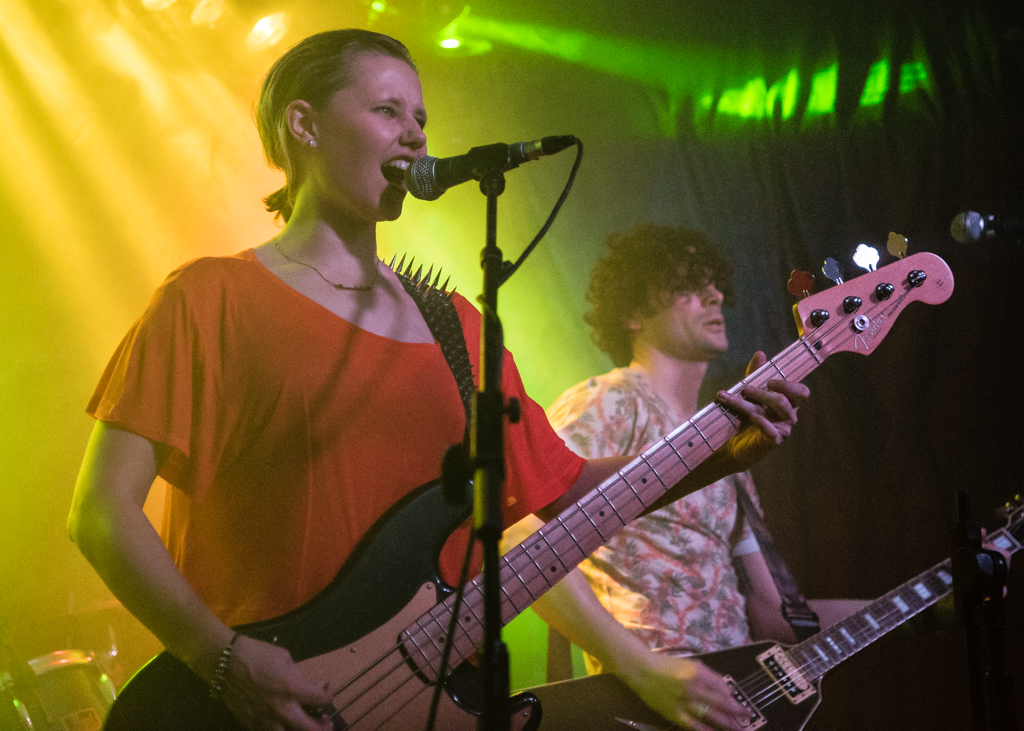 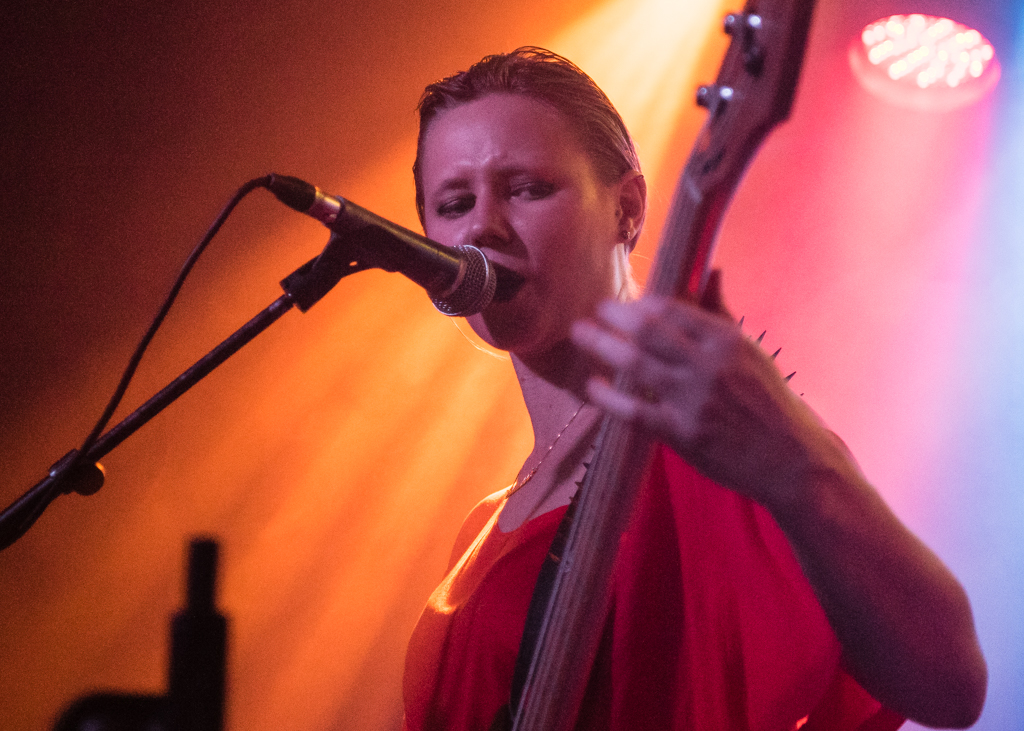 Headlining are London collective Madonnatron. Their first gig with new addition, Joan, the band ooze fierce, searing vocals alongside sweeping atmospheric hooks and intense beats. A magnificent, powerful cacophony casting Madonnatron’s hypnotic spell over each and every one of us. 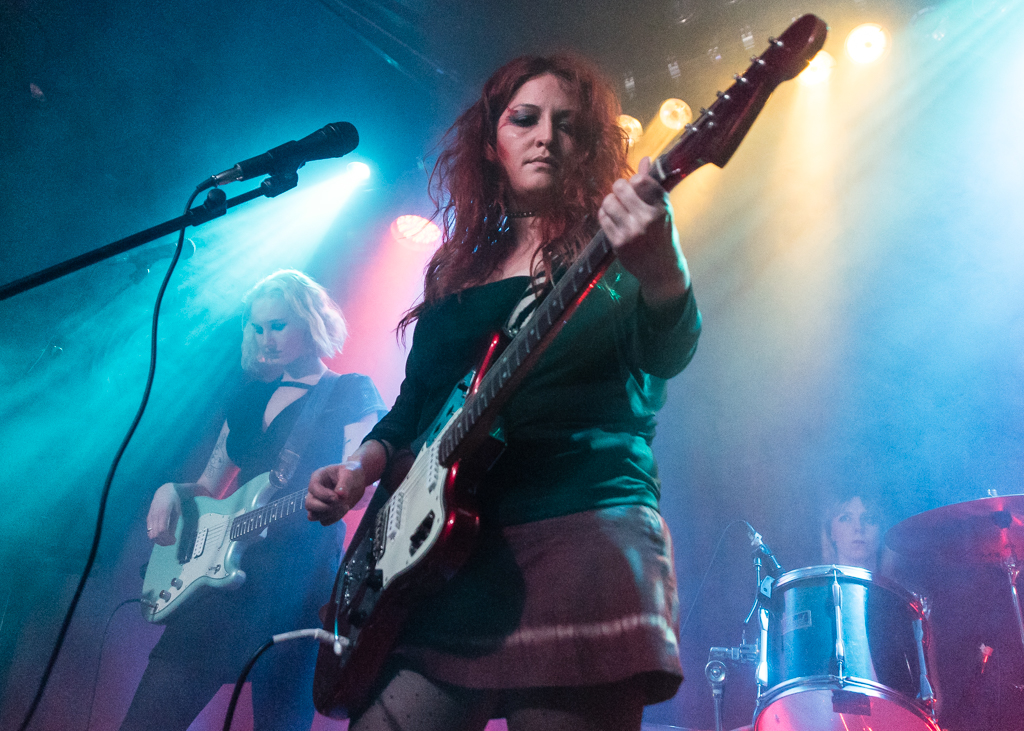 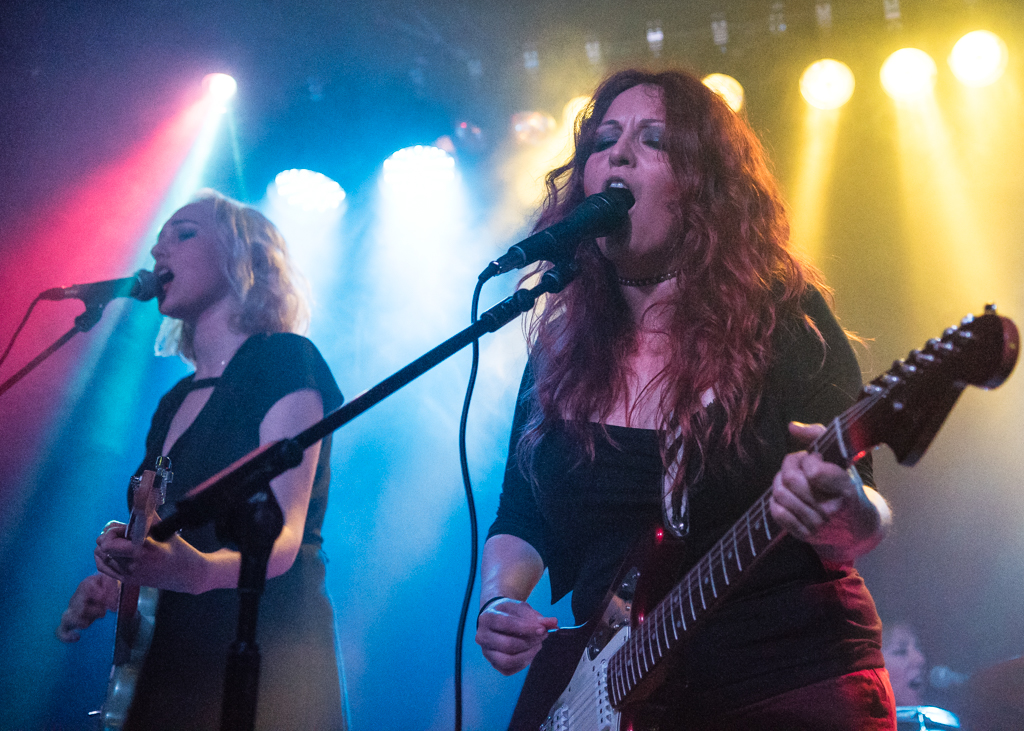 Catch us at The Finsbury next month on 14 April for another top night of awesome live music!

FESTIVAL GUIDE: Are You Listening? Festival