Surround by the tombs of the dead and fitted out in a suit inspired by The Beatles’ Mad Day Out photography session in the same location, New Zealand’s Marlon Williams put on a heart stopping performance. Playing a medley of his own songs mixed with some excellently executed classic covers, Marlon showed his ability to control a room with his gentle tone, mixed with flourishing demonstrations of the power his voice can posses.
Never has a venue been more befitting than the church grounds for Marlon’s angelic voice; Not only was his performance flawless, Marlon showed how at home he is on stage, with witty jokes in-between songs, and by going unplugged for a chilling encore that earned him a deserved standing ovation from an admiring audience.
With his debut album coming out worldwide soon after releasing initially in New Zealand and Australia, and a USA tour next up, Marlon Williams is definitely someone to keep an eye on. 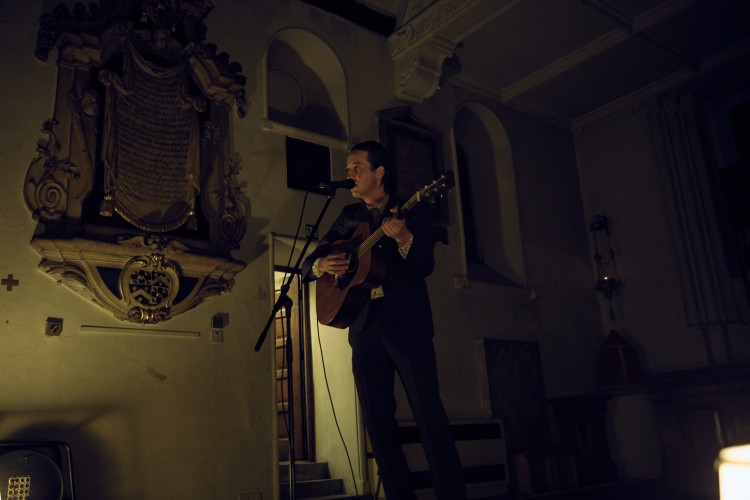 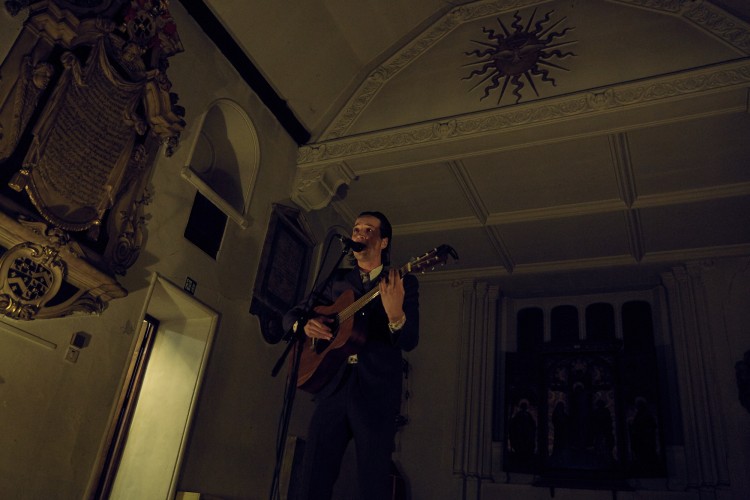 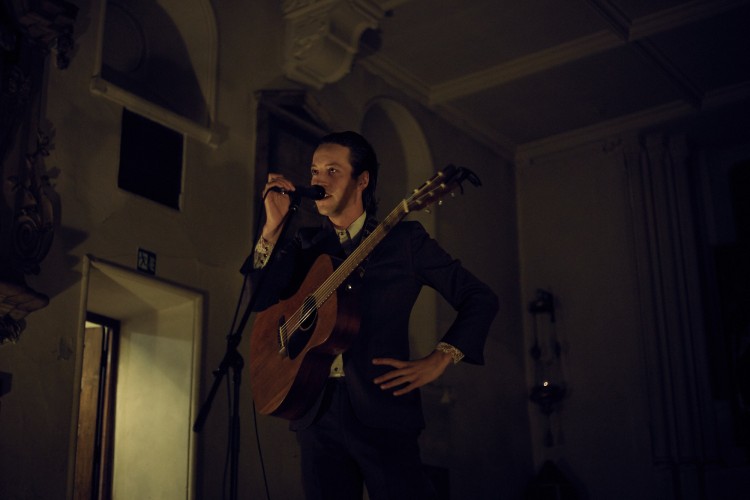 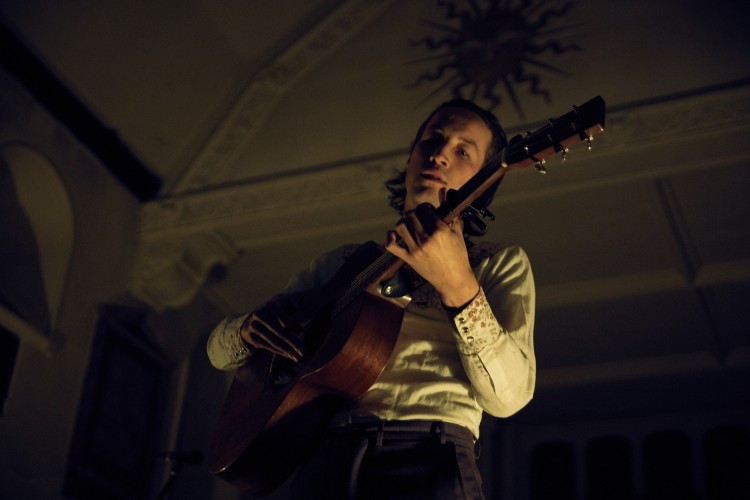 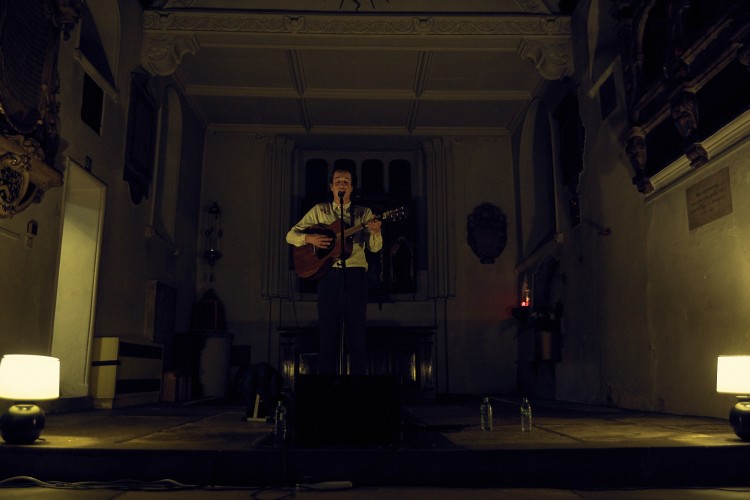 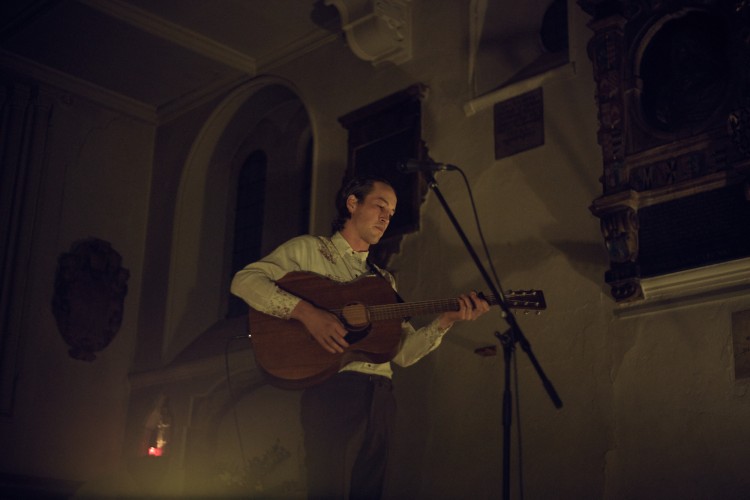 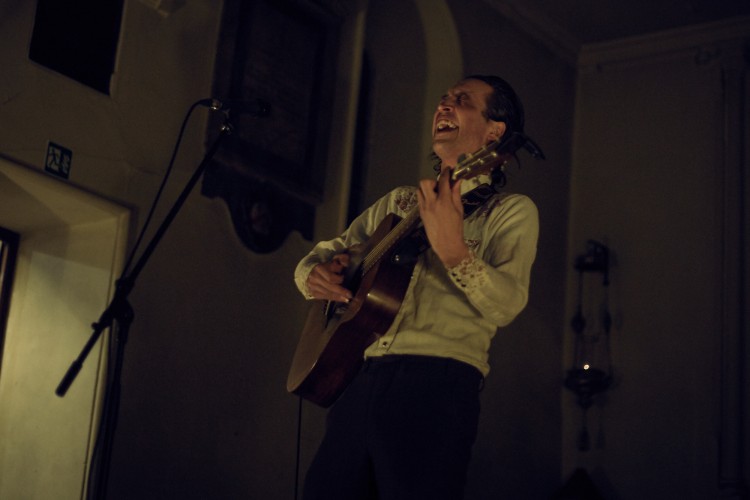 View all posts by Anthony Yates →

THIS FEELING BIG IN 2016 TRACK OF THE DAY: Hello Operator ‘Hallucination Lucifer’