As we near 40 years since the Sex Pistols’s released their one and only studio album ‘Never Mind The Bollocks’, it seems America is leading the way on the punk front: Green Day’s wheels are still turning; The Offspring return every few years with a new album; and even Sum41 have defied alcoholic-breakdowns. But where are the Brits? We started it, we should be the torch bearers.

In a smash and grab, Pretty Vicious are running like mother fuckers with that torch, taking the snarling edge of the Sex Pistols, the harmonies of The Beatles and the arrogance of 90’s Brit Pop to create a sonic boom wallop to the gob. Lead vocalist Brad Griffiths spits his words with such swagger it’s hard to tell what he’s singing, but it doesn’t matter, it’s his attitude that counts. Backed by Tom McCarthy on lead guitar, Jarvis Morgan on bass and Elliot Jones on drums, these Welsh lads may still be in the process of finding their voice as live performers but they damn well held the Brixton crowd’s attention more than any support act I’ve seen in a good long while.  We predict gigantic things from these boys, it’s gonna be pretty vicious. 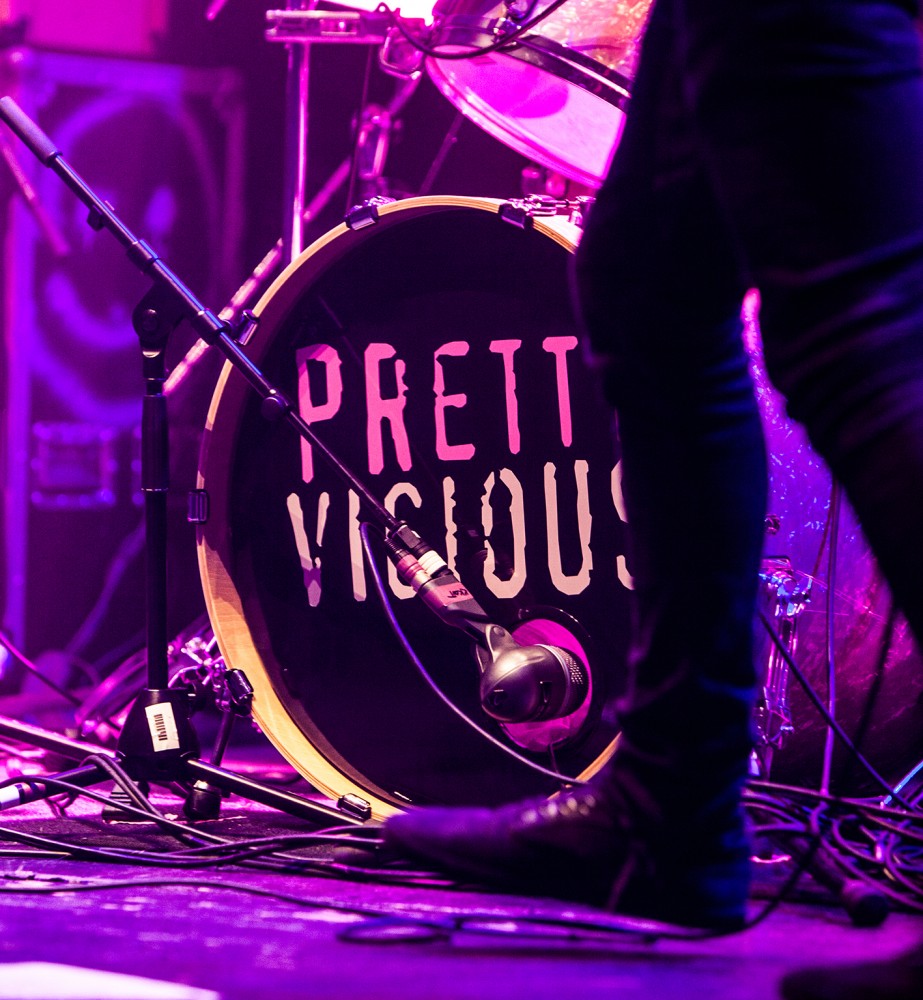 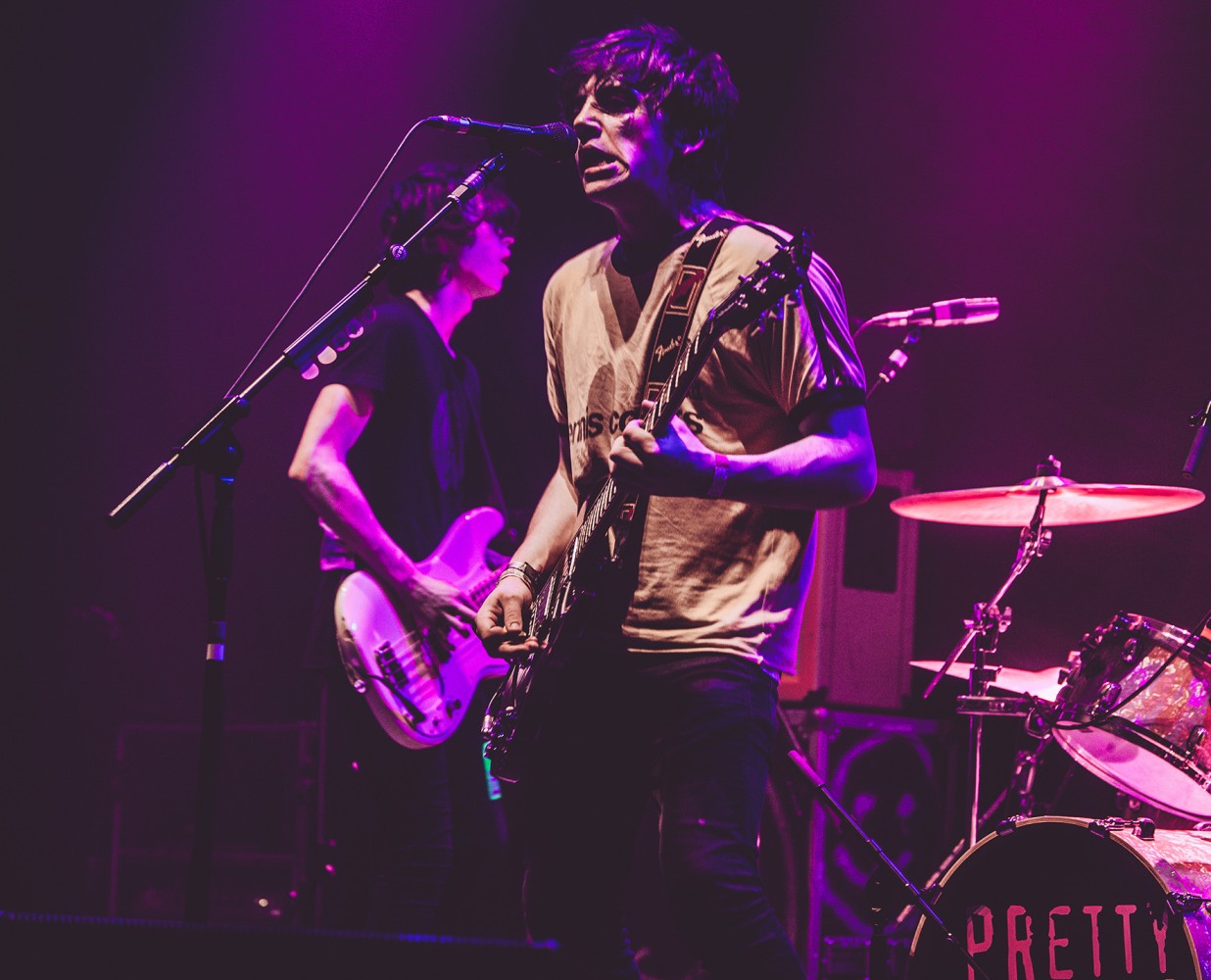 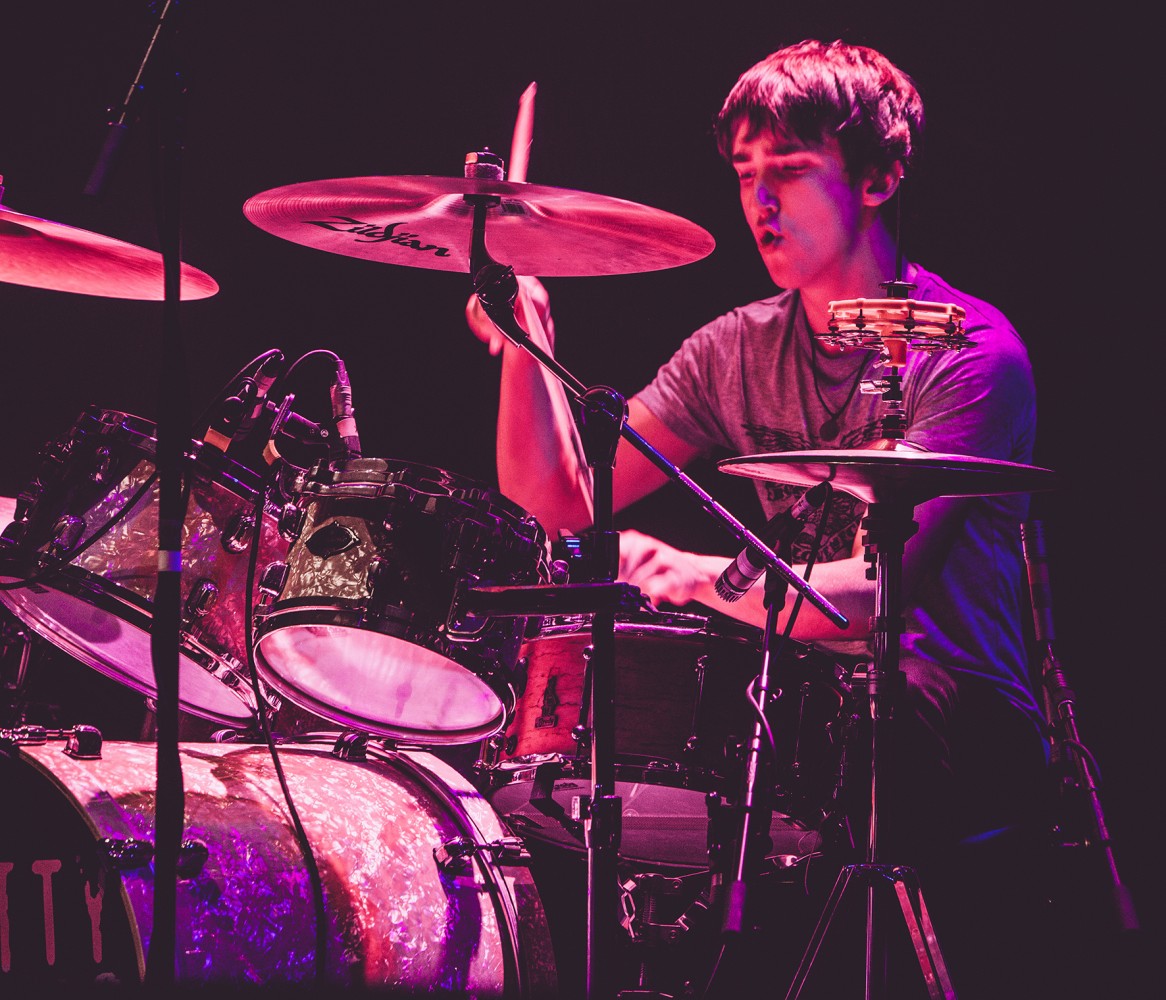 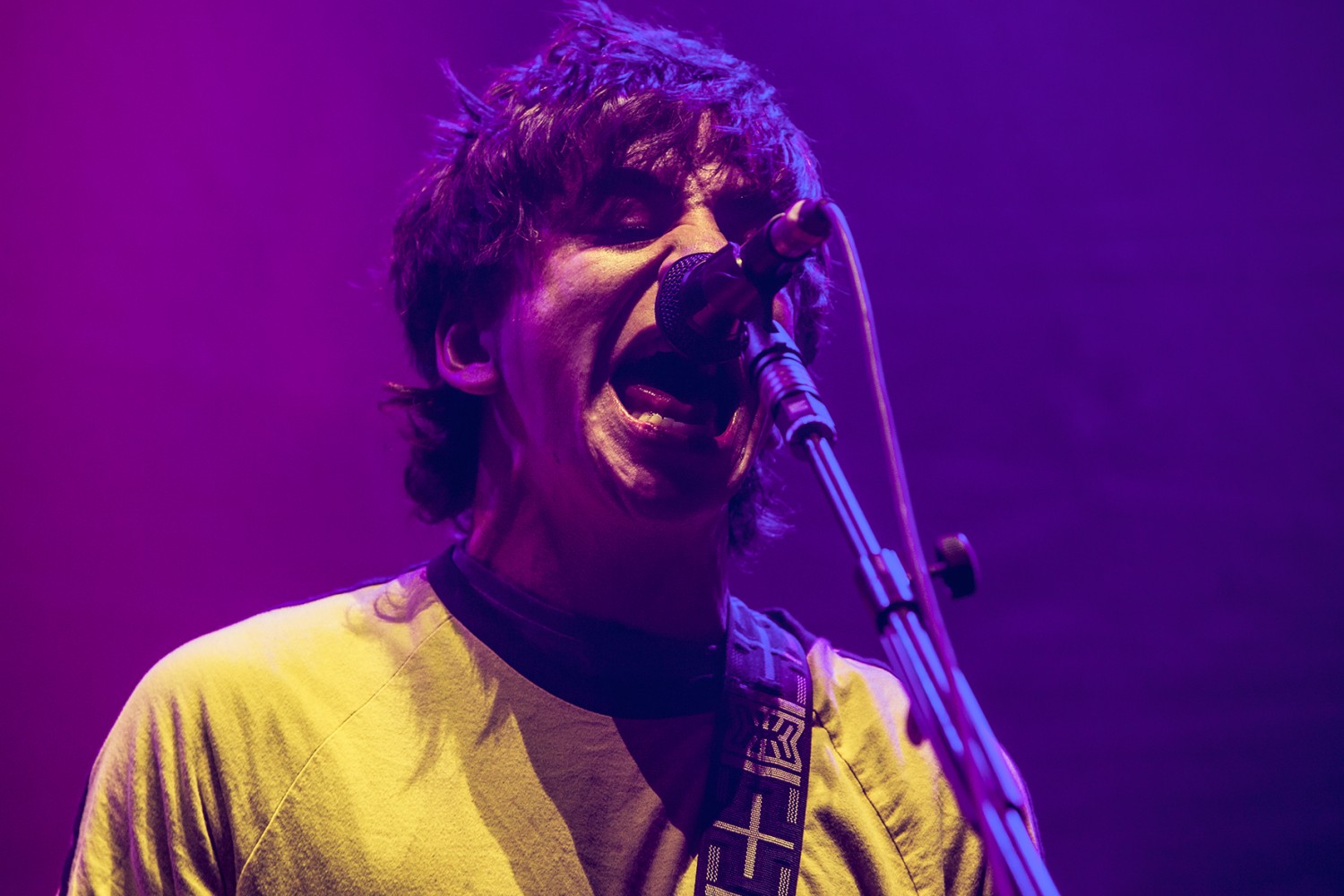 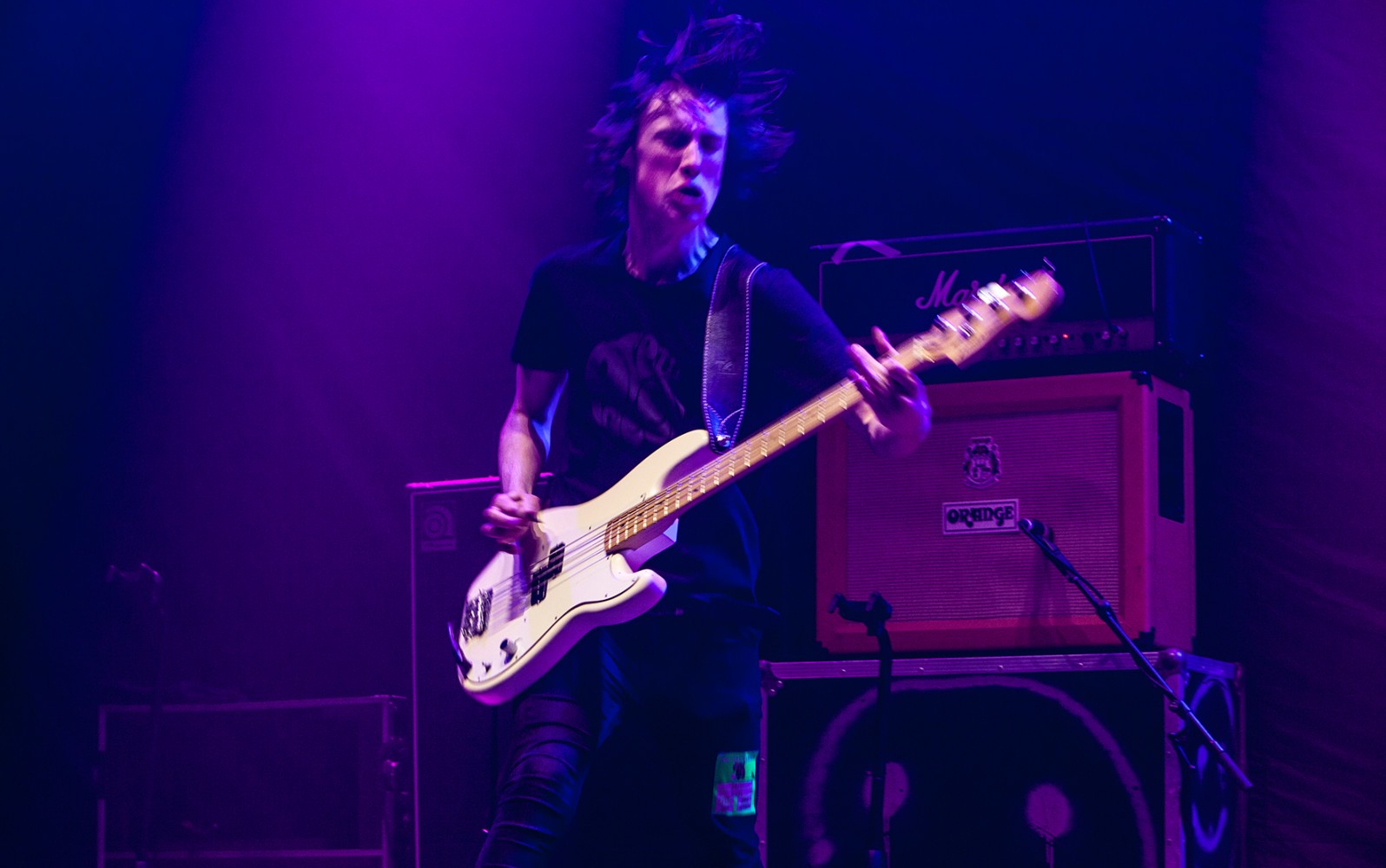 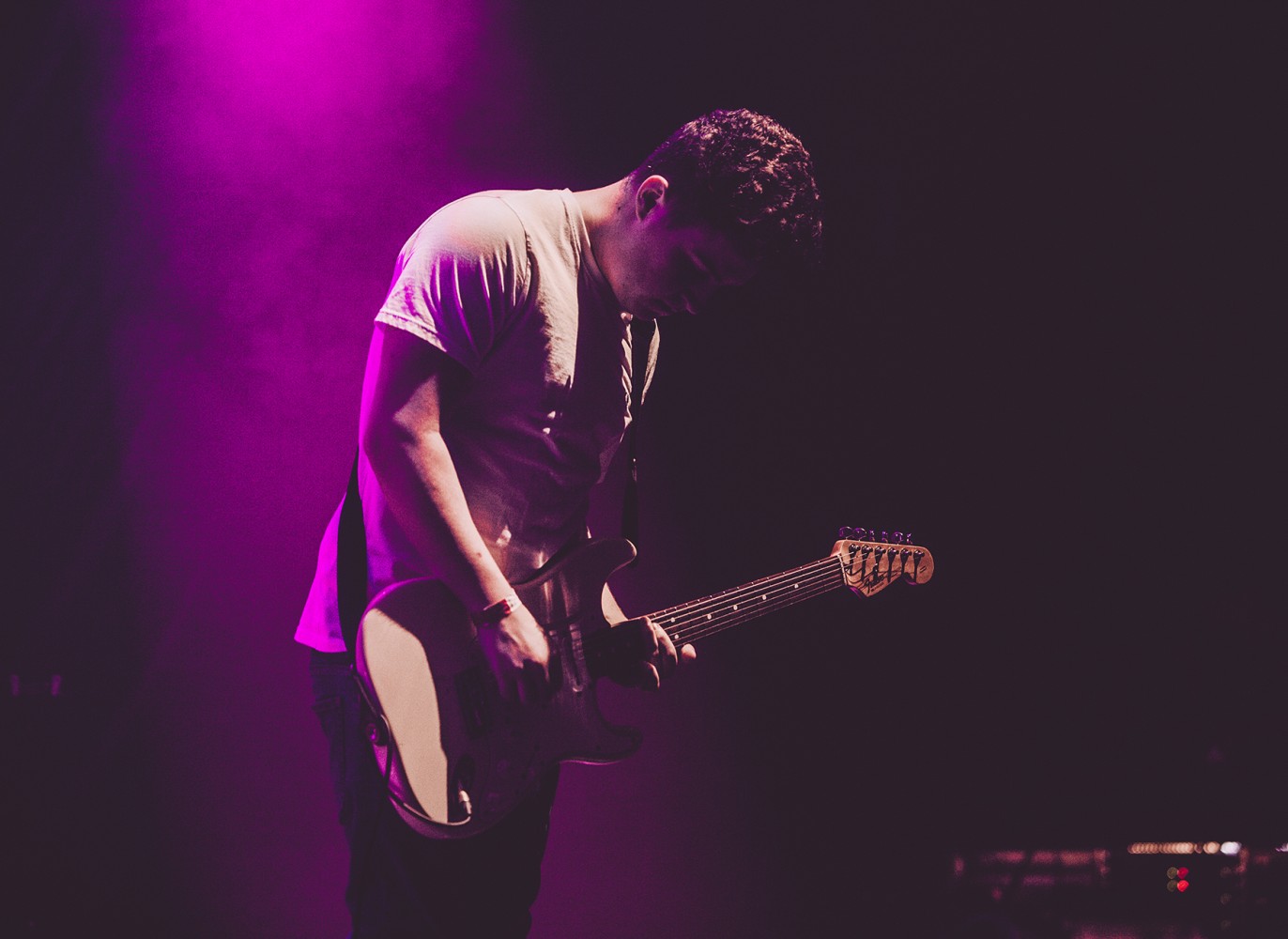 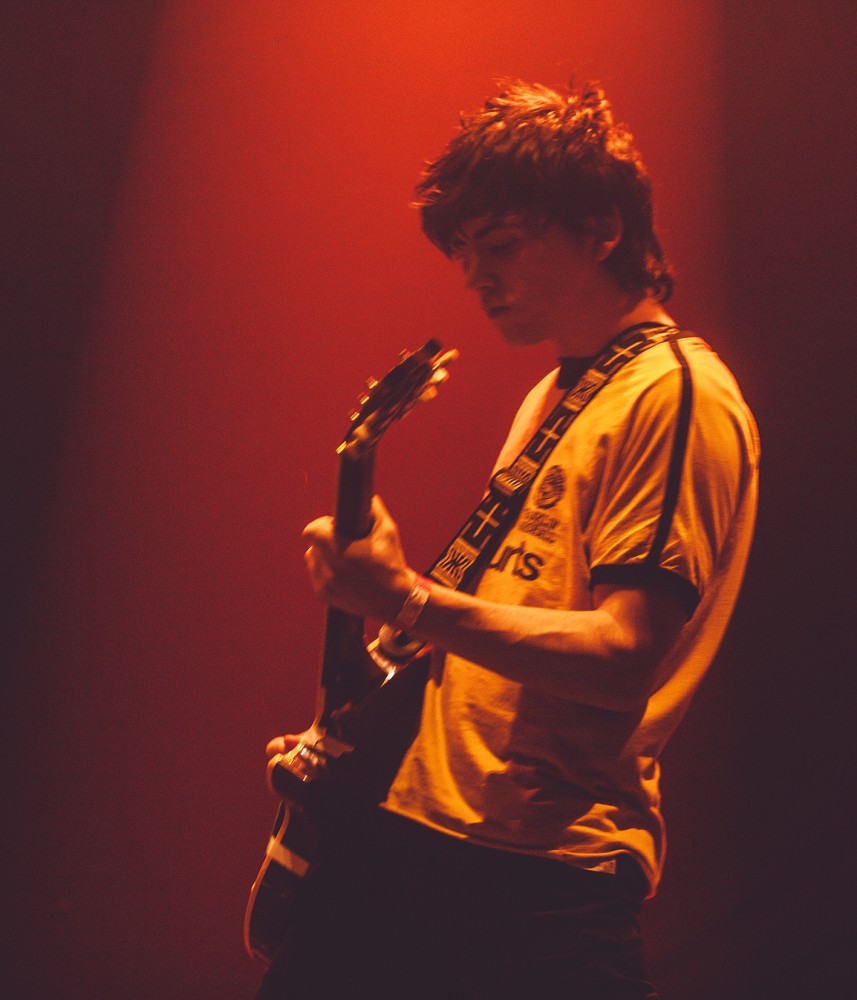 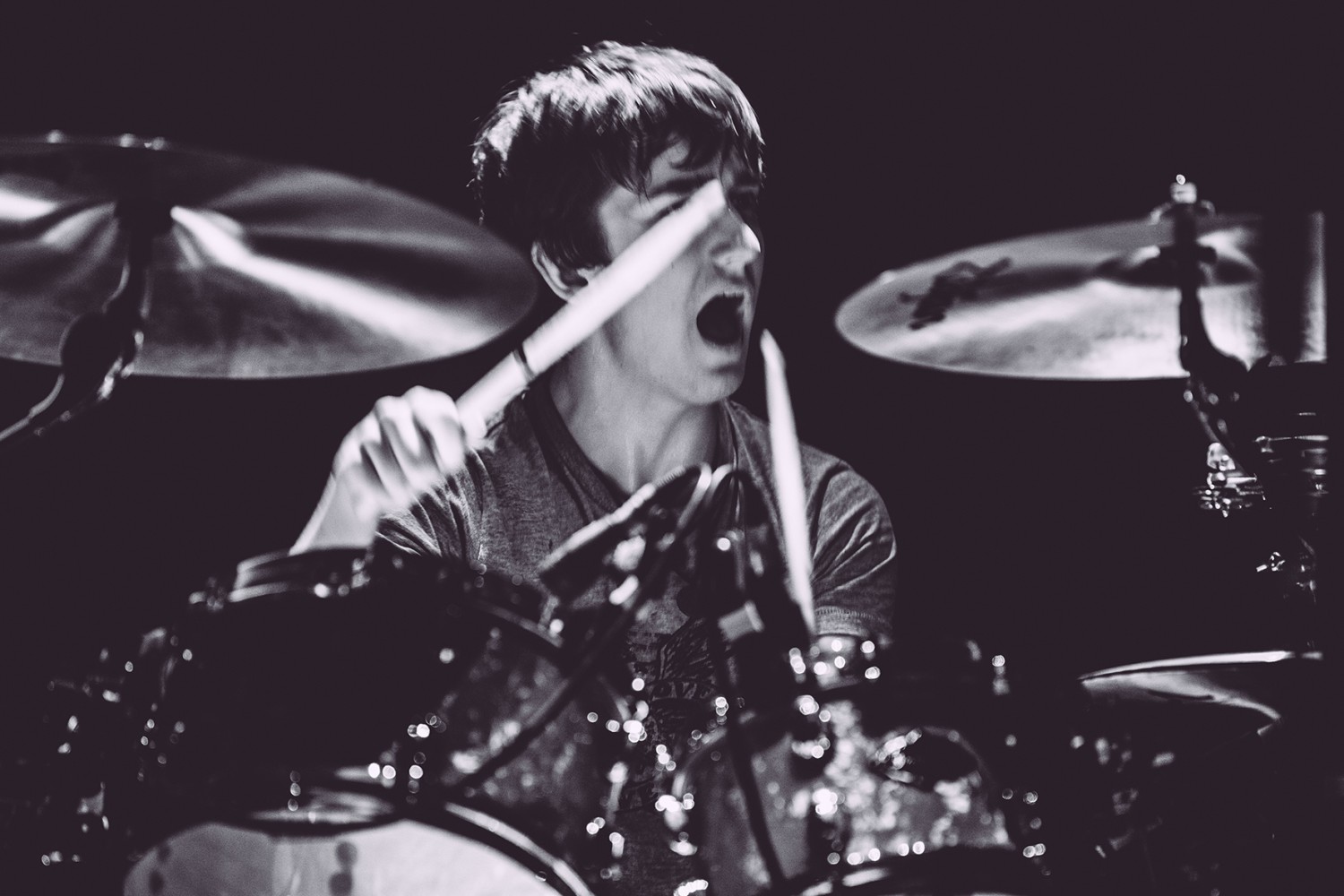