2016’s ones to watch Venice Trip played the first support spot for Demob Happy at London’s prolific 100 Club last week. Playing their version of psychedelic ’60s pop to an anticipating crowd, the band successfully stirred up the awaiting revellers ahead of the headlining act. With a fresh mix of catchy hooks, swirling guitars and catchy choruses, Venice Trip demonstrated why they’re not just a one-trick recording band with their onstage performance.

Playing tracks from the debut EP, Look Forward, that received both commercial and critical success, the band followed with a performance of the new single, ‘Said Too Much’, with its catchy hooks and contemporary bohemian influences. Having formed at Pink Floyd’s former university, Venice Trip’s progressive stoner sound takes chunks of influence from psychedelic stalwarts Syd Barrett and The Doors, as well as more contemporary sounds like Temples and Kurt Vile.

Speaking to Gigslutz about the release of the debut album next year, Venice Trip said ” We have enough material written for three albums. However, we think our next move may be an EP. We recorded what we think will work as a single quite recently and we just need to find a way to lay down the rest of the tracks. We’ve got plenty in store for you…” 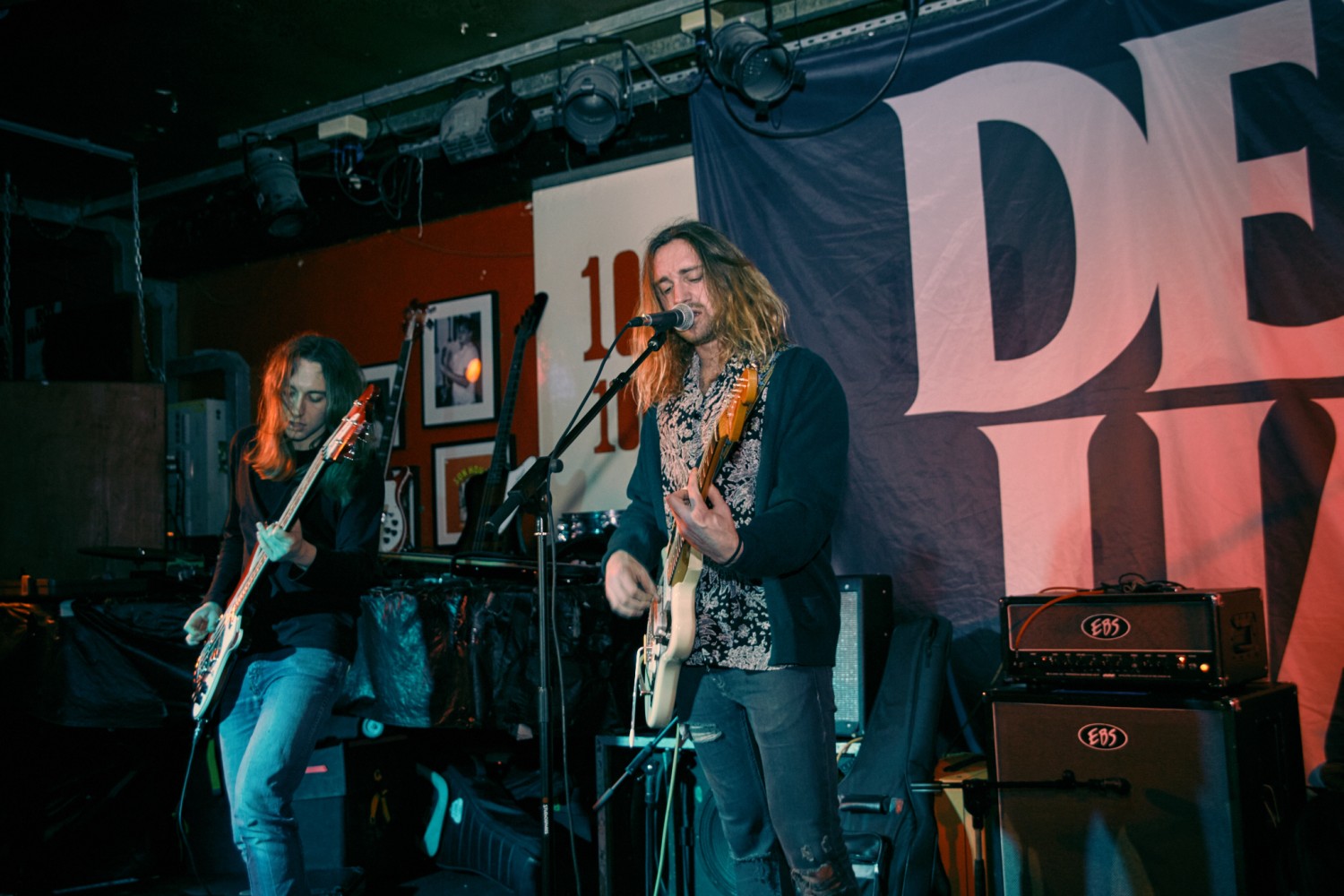 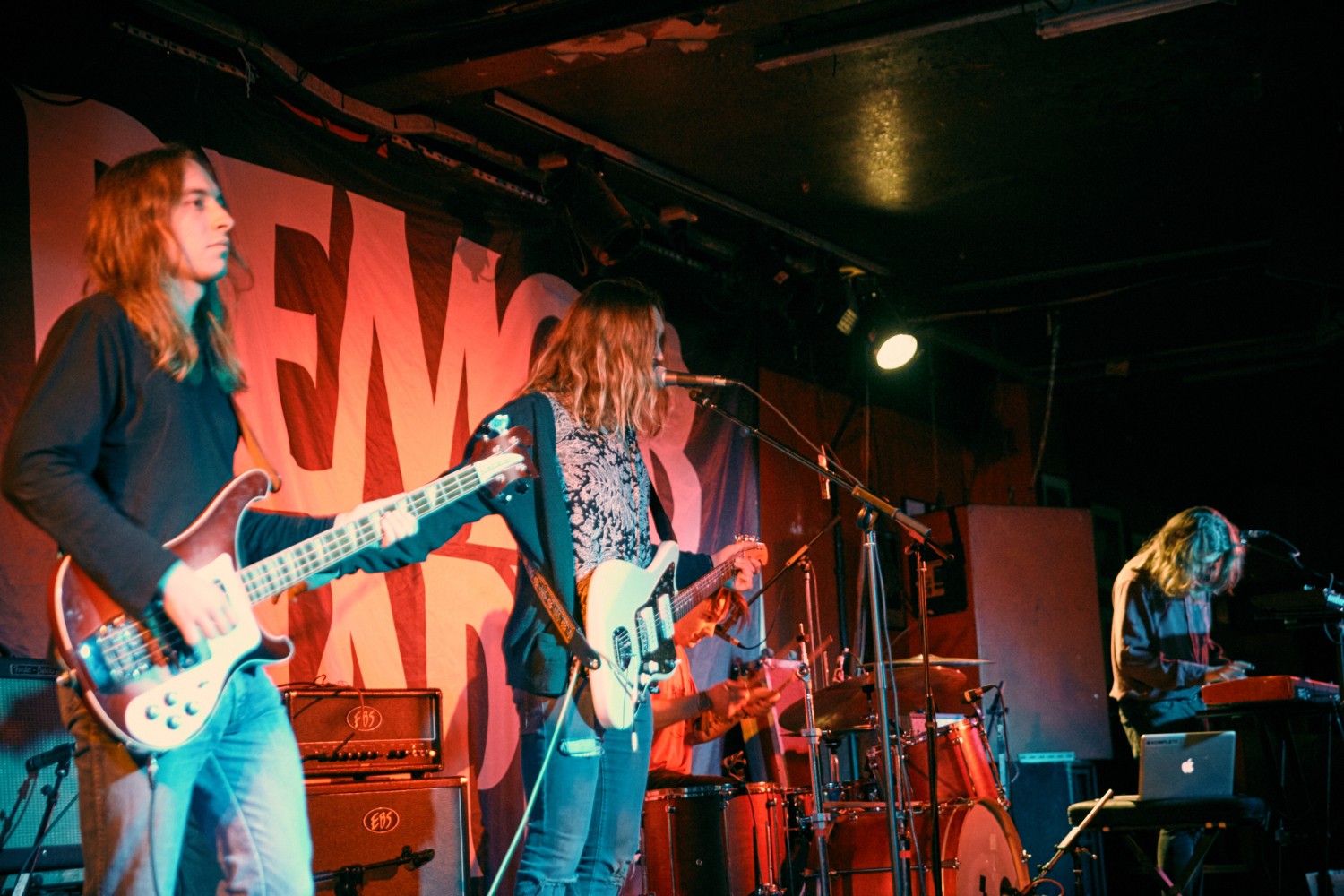 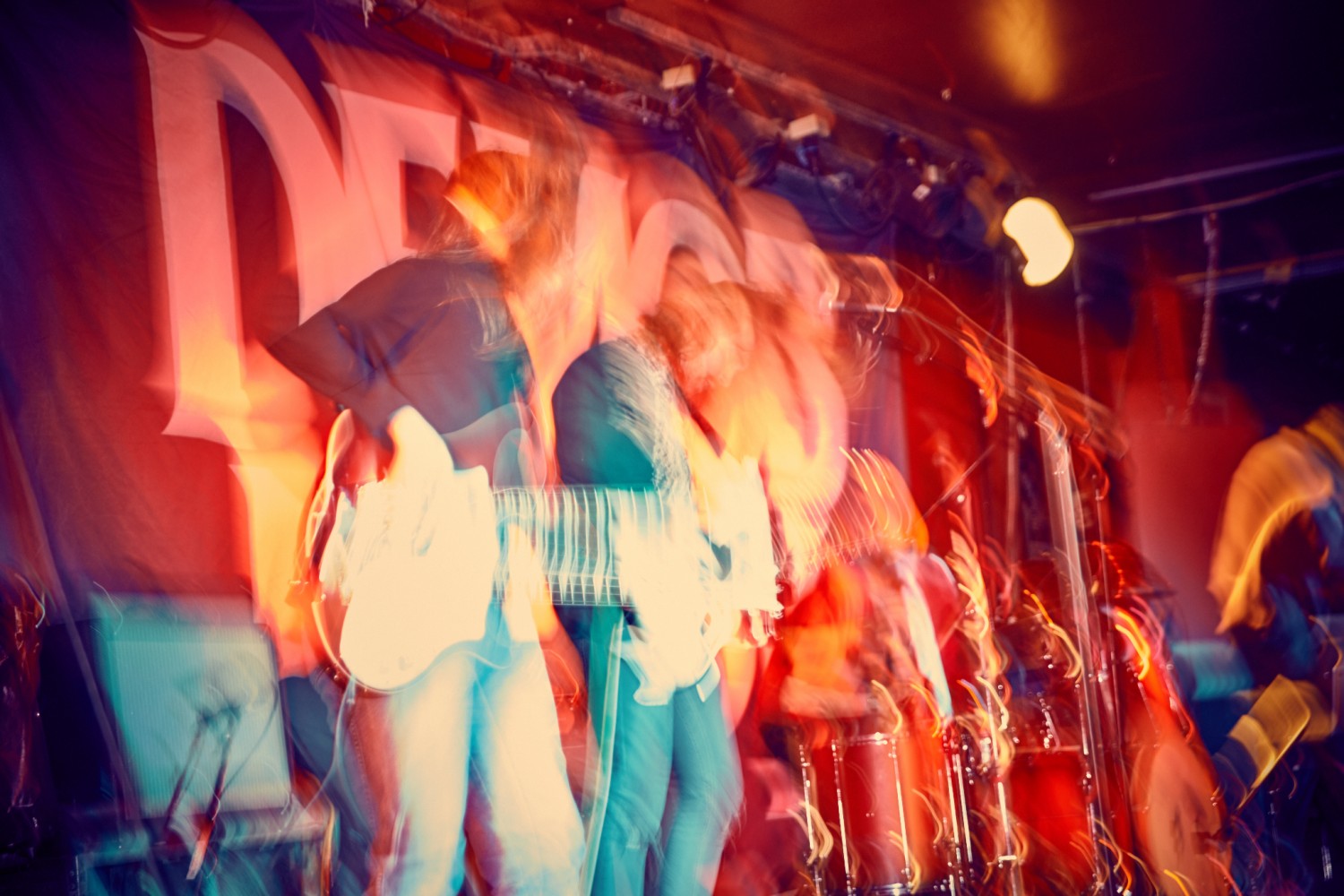