Chelsea, what with its perfectly pruned gardens, is the last place you’d expect a storm of punk and indie bands to be flocking to. These sun-kissed weekends have been letting loose on the all-dayers, and after a long, torturous winter, who’s to blame them.

Last Saturday’s day fest had been brought to us by the guys at Modern Age Music, who had carefully selected some of the best emerging bands for the roster, though it was seriously lacking pussy power.

Whilst the upstairs of the Finborough Arms was painted with natural light, downstairs was lit with dim spotlights and already the day was kicking up a fuss.

Sheffield’s fresh-faced, indie sweethearts The Wired had offered a pleasant entrance, their northern twangs ricocheted off the walls, almost poking at the crowd to set off flares, which was a disastrous thought, but it fit the sounds projected from the band.

Looking as though they had wandered straight from the pits of Camden during its Libertines era, The Gulps had blitzed on stage in a mischievous manner. Their performance was a total punk-pit, leaving half the crowd in a hypnotised state, and the other looking for a window to throw the nearest Tv from. Gulps frontman slurred his way through the set, rolling both his eyes and R’s, his Spanish accent added an authentic touch to their track ‘My Girl from Liverpool’, which sparked recognition from the crowd. It is absolutely certain that this band will cause trouble, filling a hole in our otherwise tame scene.

The Barratts had already been a topic of conversation during those too-quiet intervals, their stage presence was fuelled by confidence and swagger, which was met with skippy rhythms and poetic lyrics. It was clear that this band had spent their lives indulging in music from all eras. 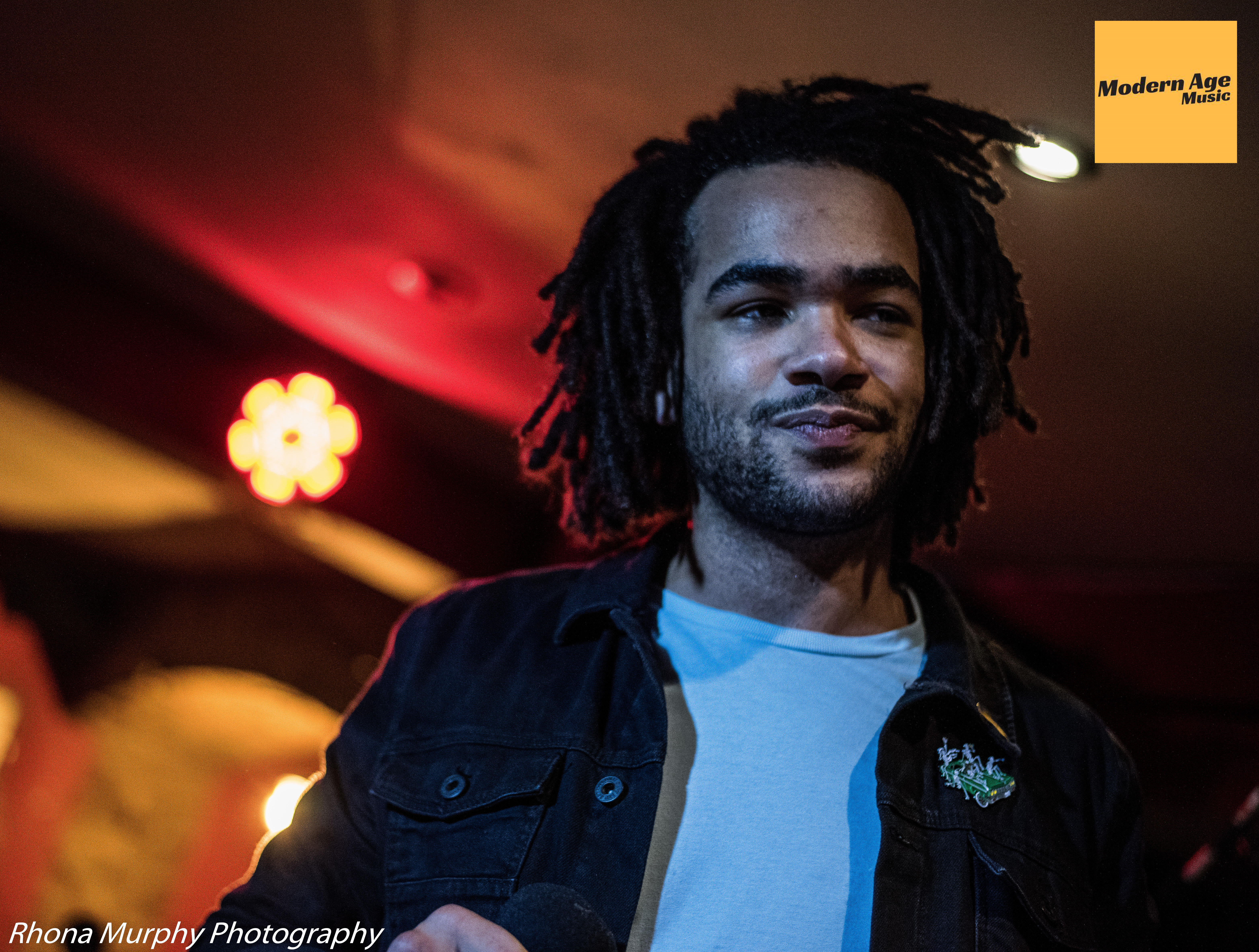 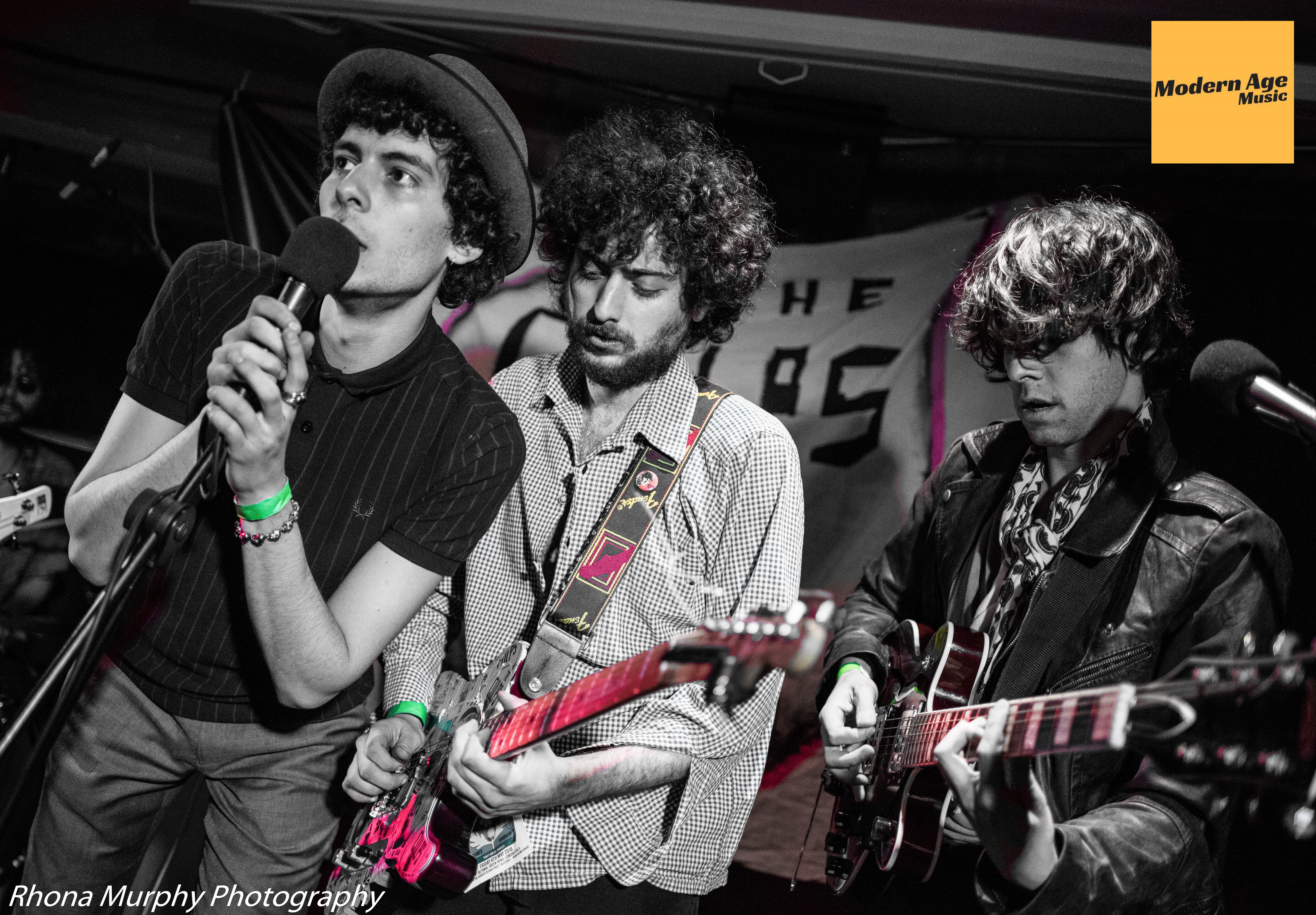 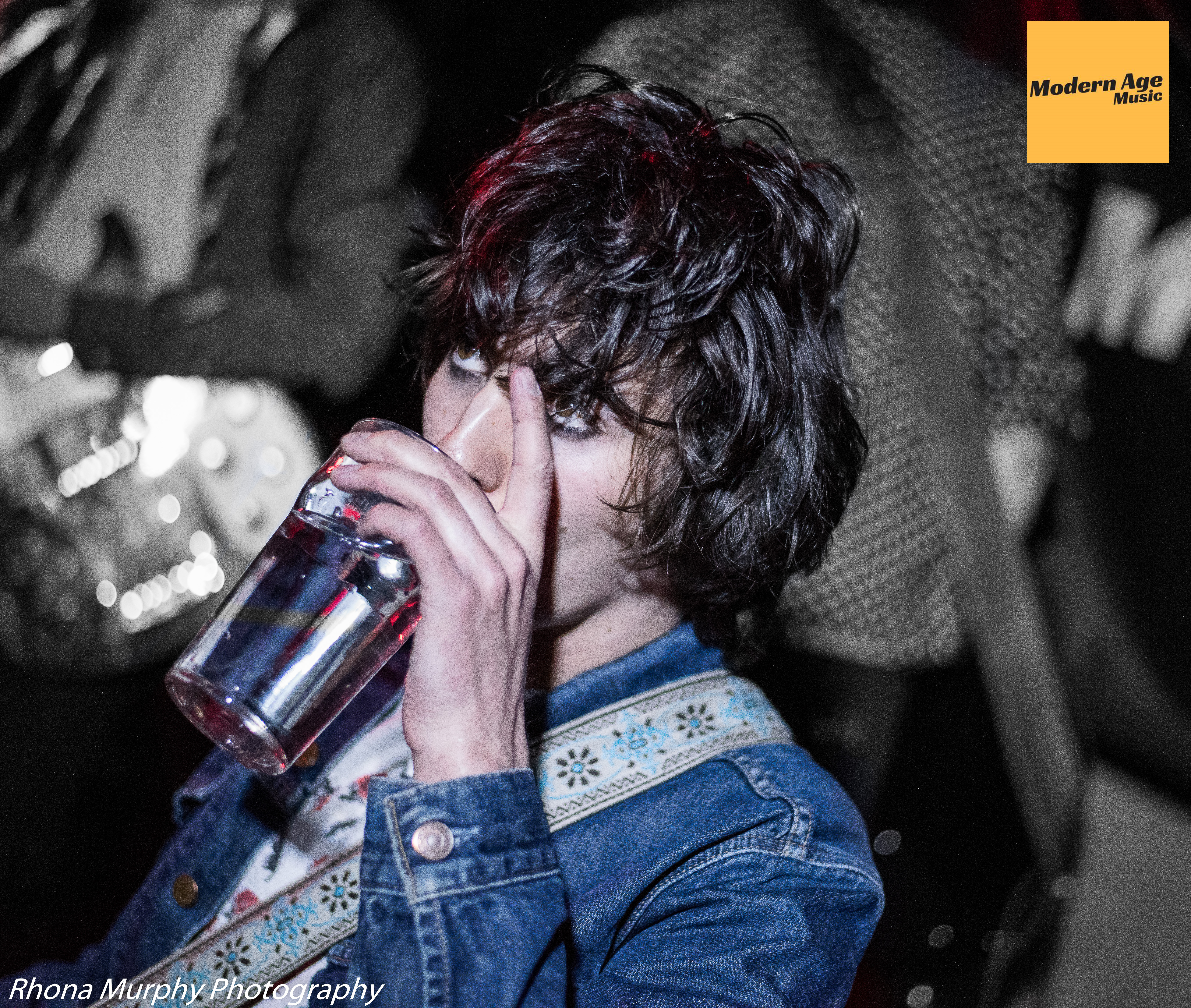 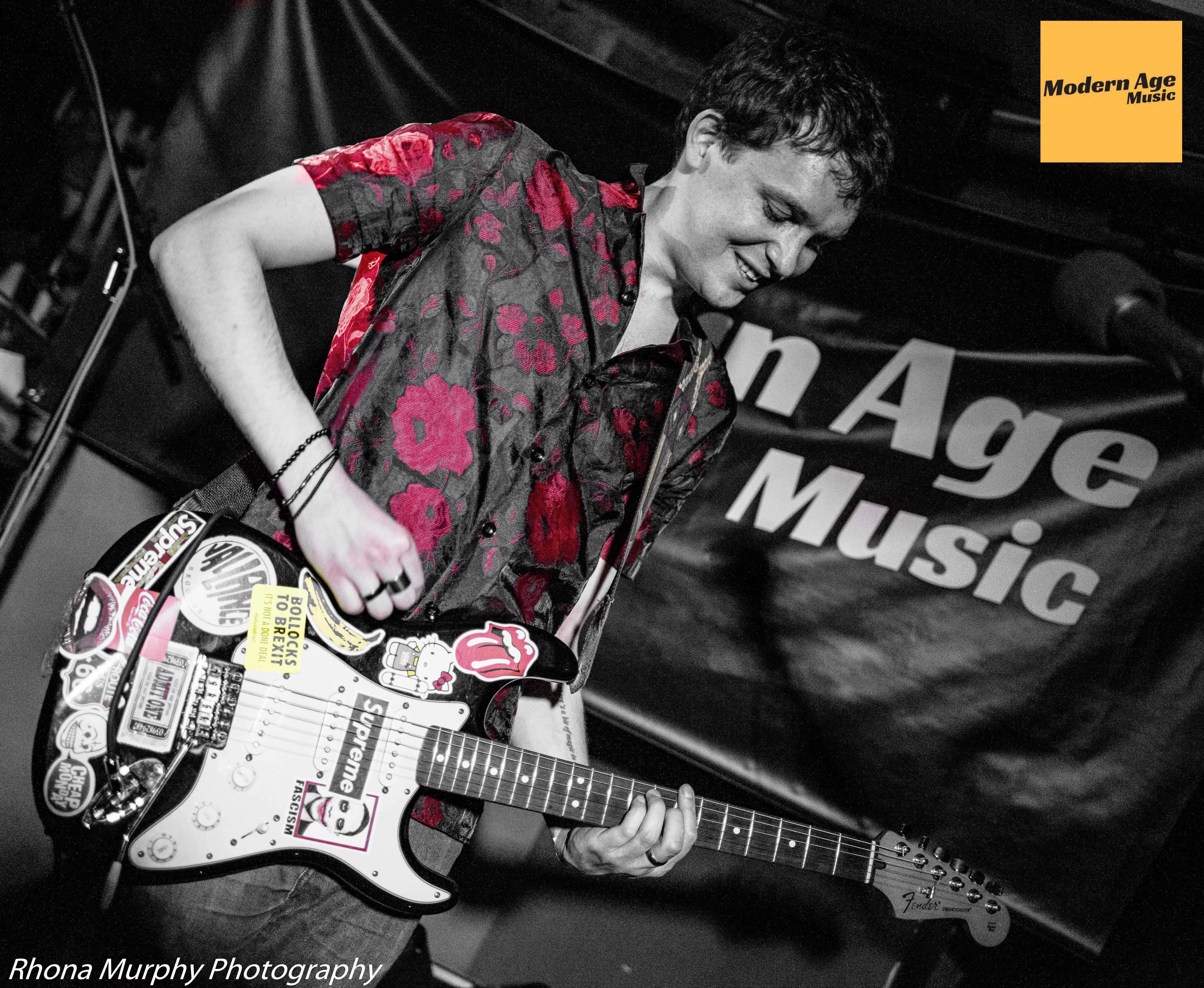 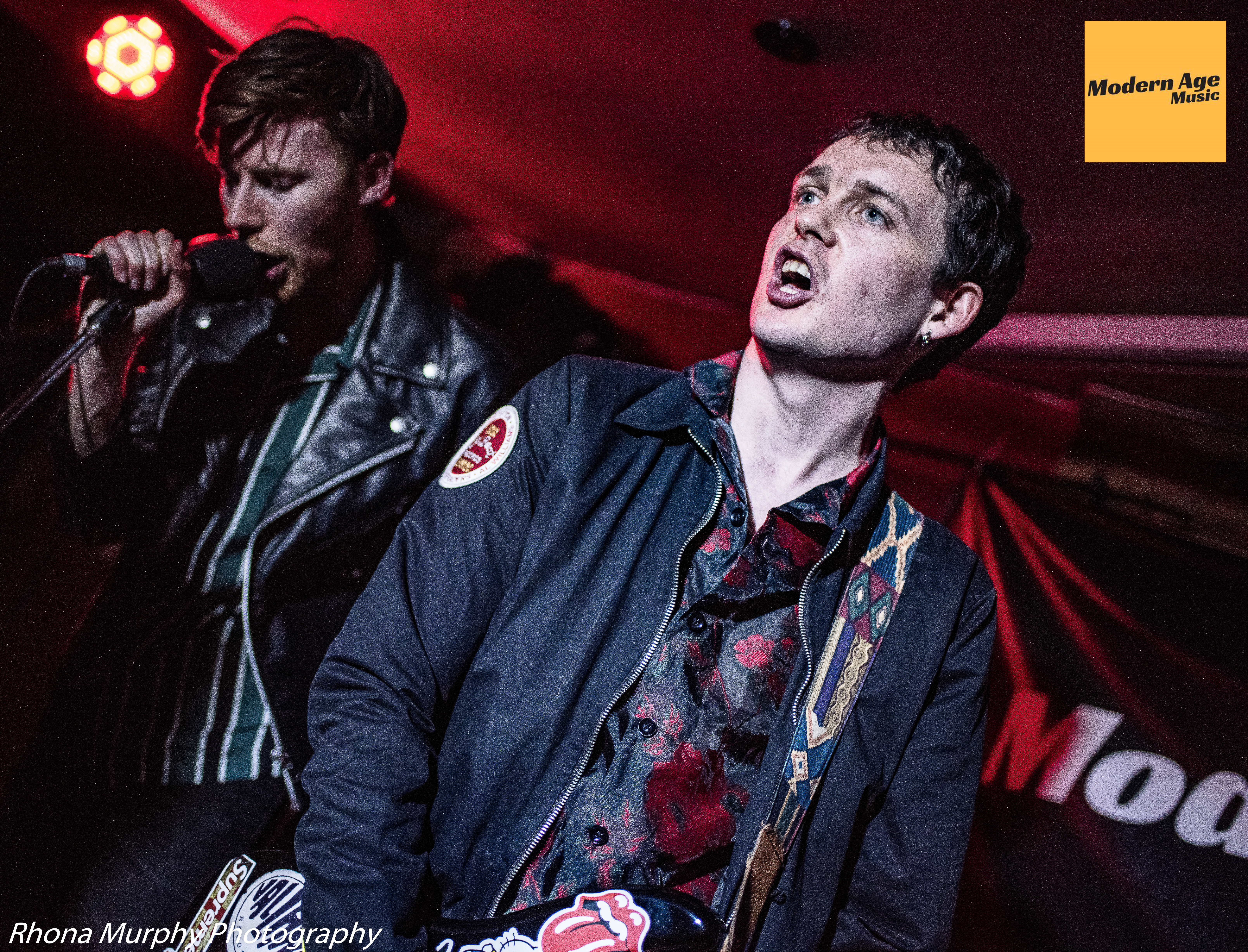 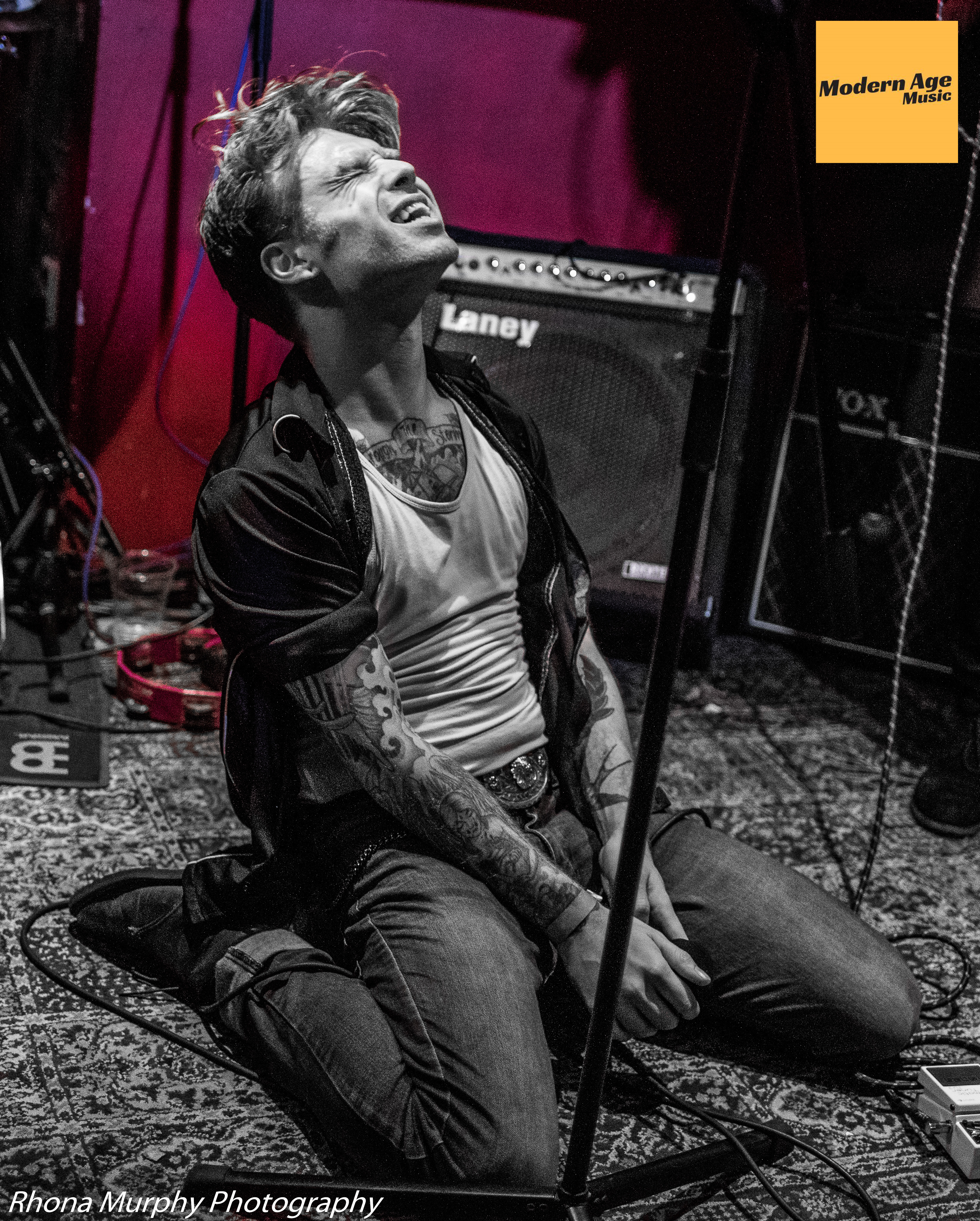 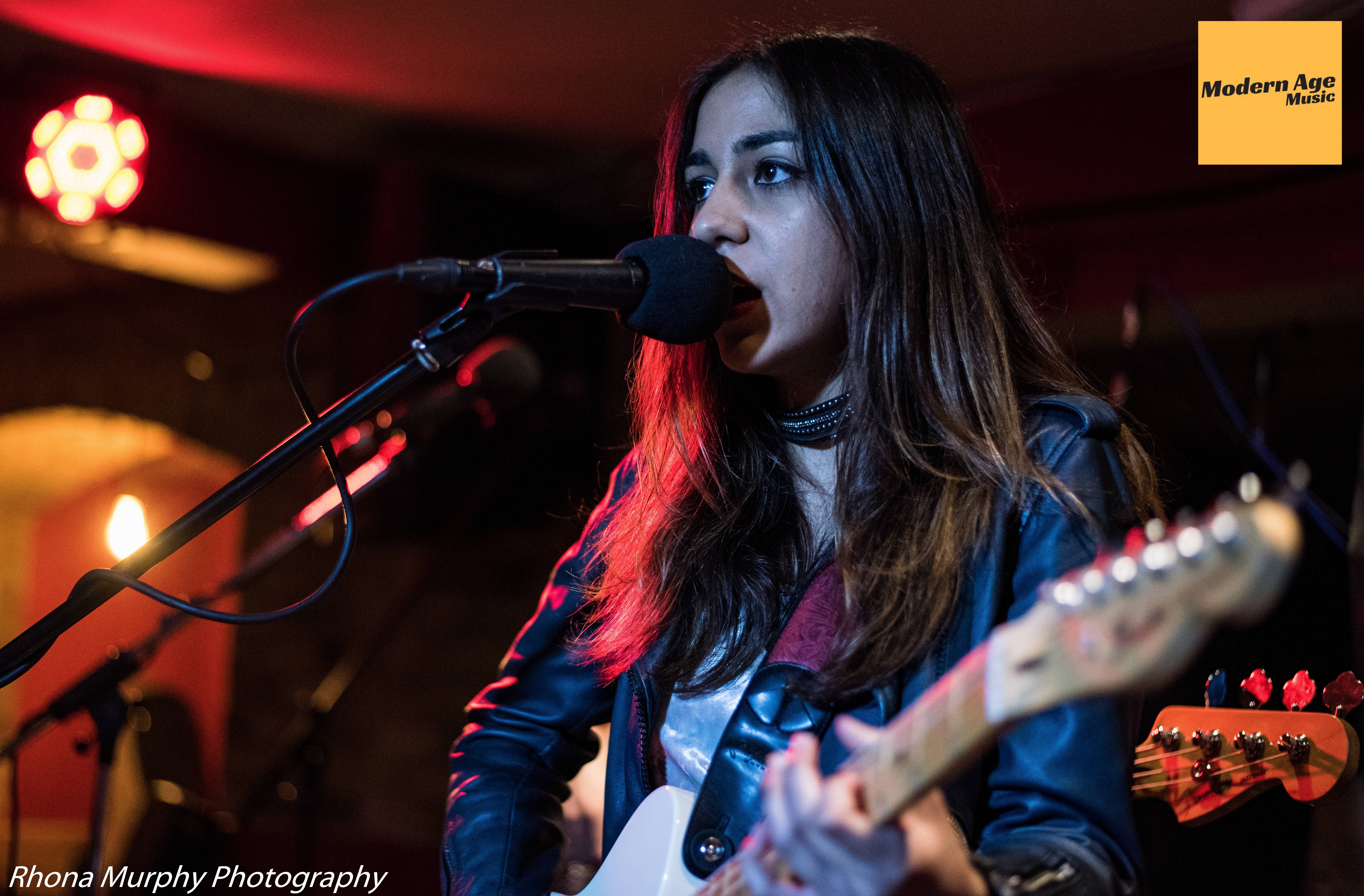 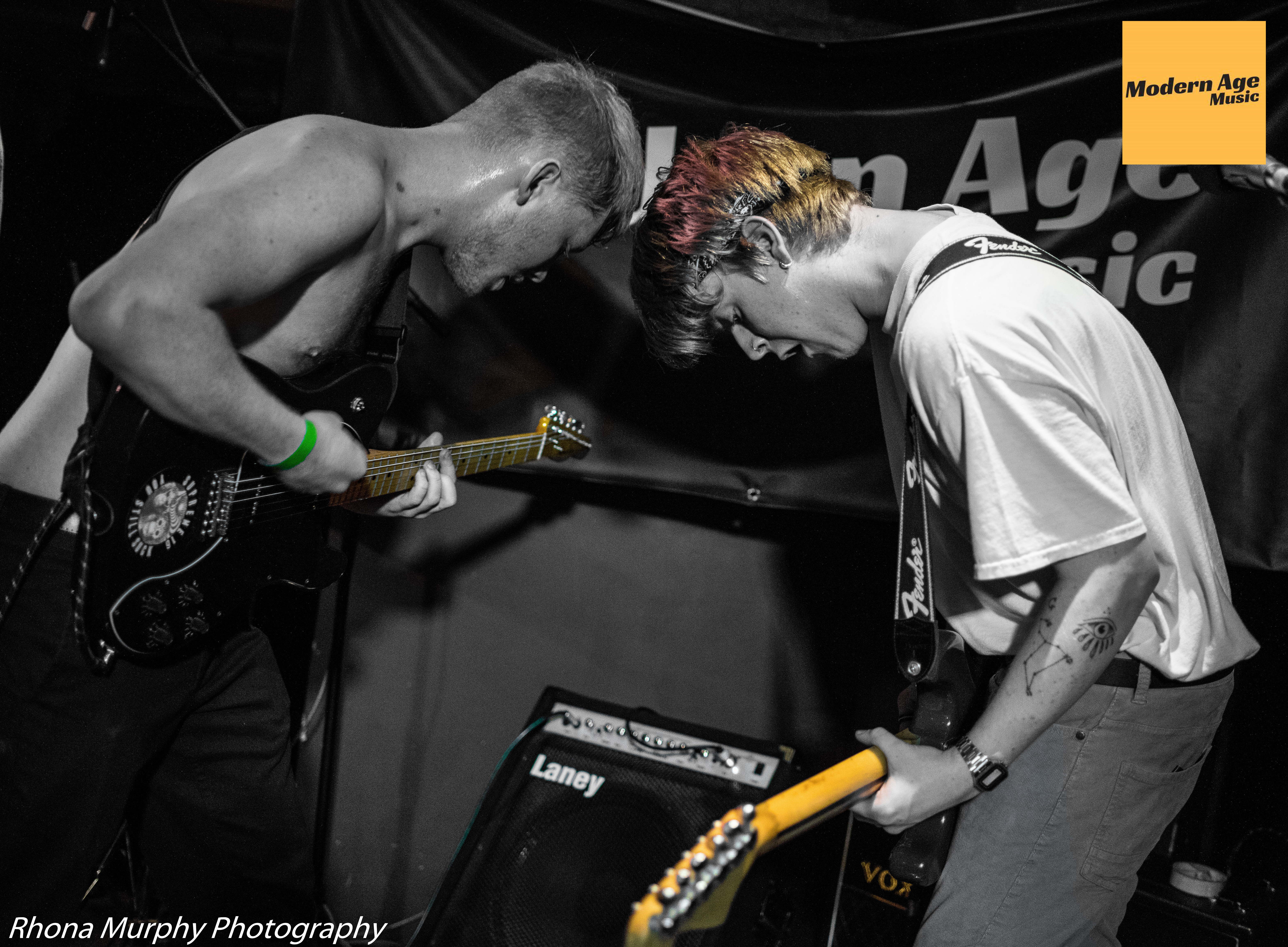 By now the venue had been spilling with over-dressed band members, industry folk and music fanatics. The Garage Flowers, who would have a better chance at converting Britain First voters to attend a Green Party rally than to convince us that they are in fact not, fashionably inspired by Robert Smith, had milked their stage preparation. Swigs of straight whiskey, sunglasses indoors and a constant flow of greetings to members of the crowd, anyone would have thought they were opening for the Stones.

They had been, however, gifted with a proper rock ‘n’ roll undertone. Their riffs alone could have sliced through stone, The Garage Flowers certainly made an indelible impression.

When Sisteray aren’t providing the hub for all things indie in Camden with their club night, or fighting against the regime, they’re to be found playing most underground sell-out shows. As one of the most hardworking bands out there, their passion for music and social-justice shines through their music.

As always, Sisteray meant business. Opening with ‘Who R Ya?’, their entire set was a palette of vigorous, discordant sounds. Fresh from playing the very stage that was now taken over by Sisteray and their ‘fuck-it’ energy, band members shouted the lyrics to ‘Queen’s English’ and celebrated the grand finale to a blissful, guitar fuelled day.

This Feeling Track of the Day : Emily Capell ‘No Worries’

This Feeling Track of the Day : The Lids ‘Delectable’