With their last London date being a headline show at The Garage, Scala was a huge step up for The Blinders and they took it all in their stride, effortlessly wowing the crowd with their strong stage presence and ‘blinding’ performance. 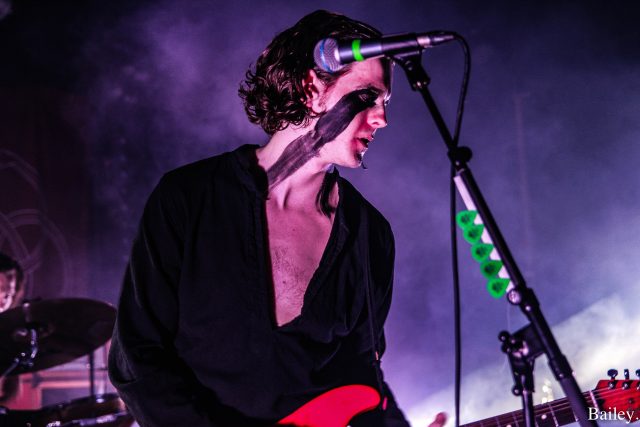 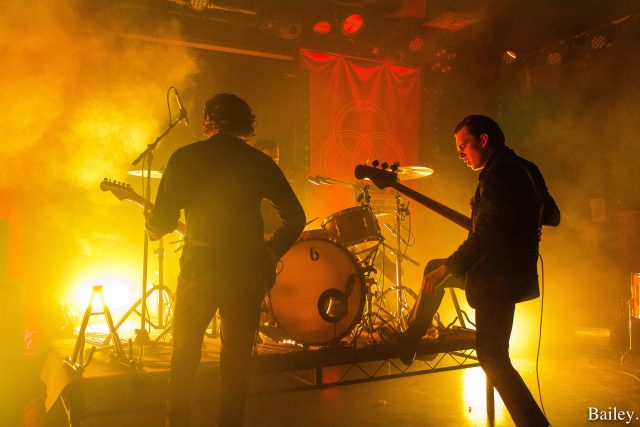 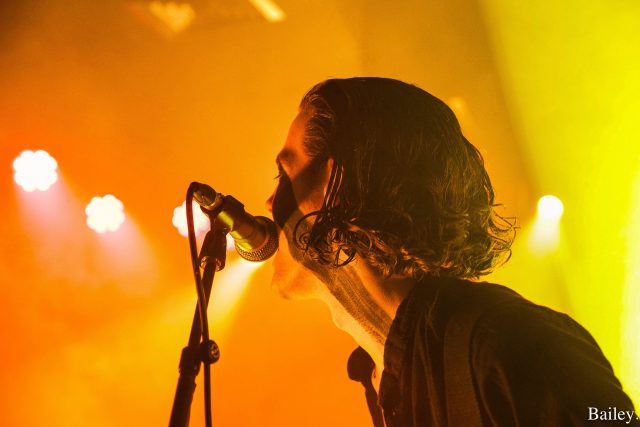 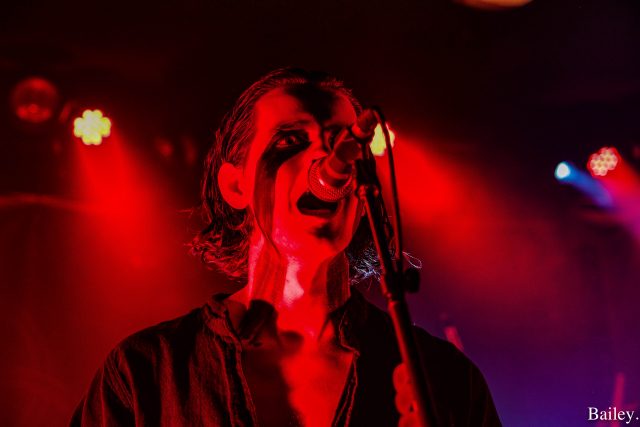 Supporting The Blinders were alt-rockers, Kid Kapichi. Fresh from supporting Frank Carter & The Rattlesnakes, they were on early at Scala and still managed to pull in a huge crowd, with people making the effort to come and see the band who are promised to be the next big thing.

The Ninth Wave was second support and has been supporting The Blinders on the whole of this tour. Enigmatic and mystical, the strong vocals from each of the singers created a powerful set, perfectly warming up the crowd and getting them moving.

Then it was The Blinders. The lights went down and a mishmash of news clips, sirens and even ‘Pure Imagination’ from the original Charlie and the Chocolate factory was played, create an eerie and dark atmosphere. In turn, each member strode on, serious and straight-faced, they picked up their instruments and started with possibly their best-known song ‘Gotta Get Through’, sending the crowd into an immediate frenzy that didn’t subsidise throughout the set.

The dark lights kept up the unnerving atmosphere, as mosh pits thundered throughout the venue, the band treated fans to some new tracks as well as playing all their old classics.

The whole night was an adrenaline filled rush, that somehow The Blinders managed to keep complete control of, remaining cool and collecting as their sweat-filled audience went wild for their performance. Who knows when The Blinders will be playing next in London but it’s guaranteed to be a sold-out show.

This Feeling Track of the Day: Strange Bones ‘Vicious.’