Creating their own unique brand of energy-filled party anthems for over thirteen years now, The Cat Empire have recently returned to our ears with a new album, Rising With The Sun. Australian pioneers of all things ska-funk-jazz, the band have now come to the end of their European tour, finishing up with a night at the Hammersmith Apollo. The fourth time I’ve been lucky enough see them live, they certainly finished on a high…

Oozing their unique charisma and magnetism, Harry, Felix and co. burst into the packed out venue starting the night off with vibrant new track ‘Wolves’. Surrounded by the equally vibrant colours of their holographic new album artwork (inspired by the traditional Mexican ‘Ojo De Los Dios’ design), which are manually spun frantically around every few minutes by someone on stage, The Cat Empire begin the night as they mean to go on, hitting the crowd with as much gusto and incredible energy as ever before. 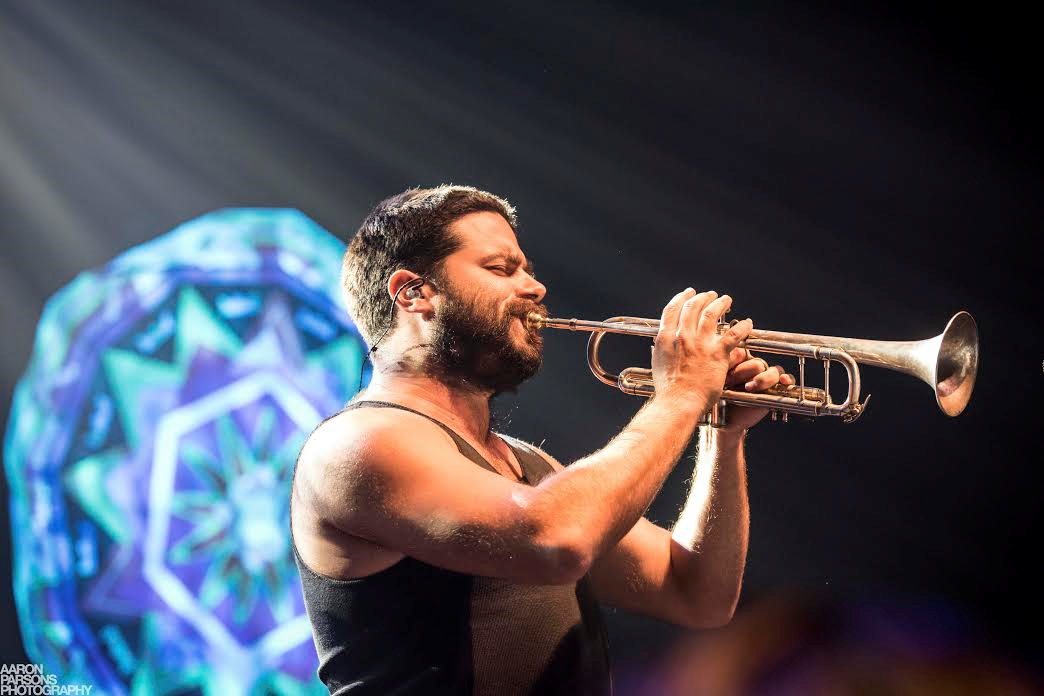 As each fantastically upbeat, wonderfully danceable track hits our ears, the Australian collective emanate masses of positive vibes and a contagious, skantastic energy which doesn’t falter for a moment; as band members switch instruments, bounding from one side of the stage to the other, infectious joy and funky beats flow without fail. Whether it’s the empowering sprit of songs like ‘Still Young’, or the uptempo summery cheer of oldies such as ‘In My Pocket’ and ‘Hard To Explain’ that are blasting from the stage, The Cat Empire energetically groove along as they play – perfectly in time to their upbeat ska rhythms – and the venue is filled with the vibrations of happy, awe-inspired fans.

“It’s an honour to be here… It just makes me wonder how we have come from being an underground band to playing in venues like this” front man Felix takes a break from the action to share, only adding to the charm and warmth of the performance. Interludes like this are common in such good company: introducing ‘Two Shoes’, for instance, Felix proclaims “Seeing all your faces out there, I feel like I could get to know any one of you”. And the feeling is mutual; a Cat Empire gig is not simply a performance by a band to an attentive audience, but a completely immersive and joyful experience, a gathering of like-minded souls, intent on enjoying every second. 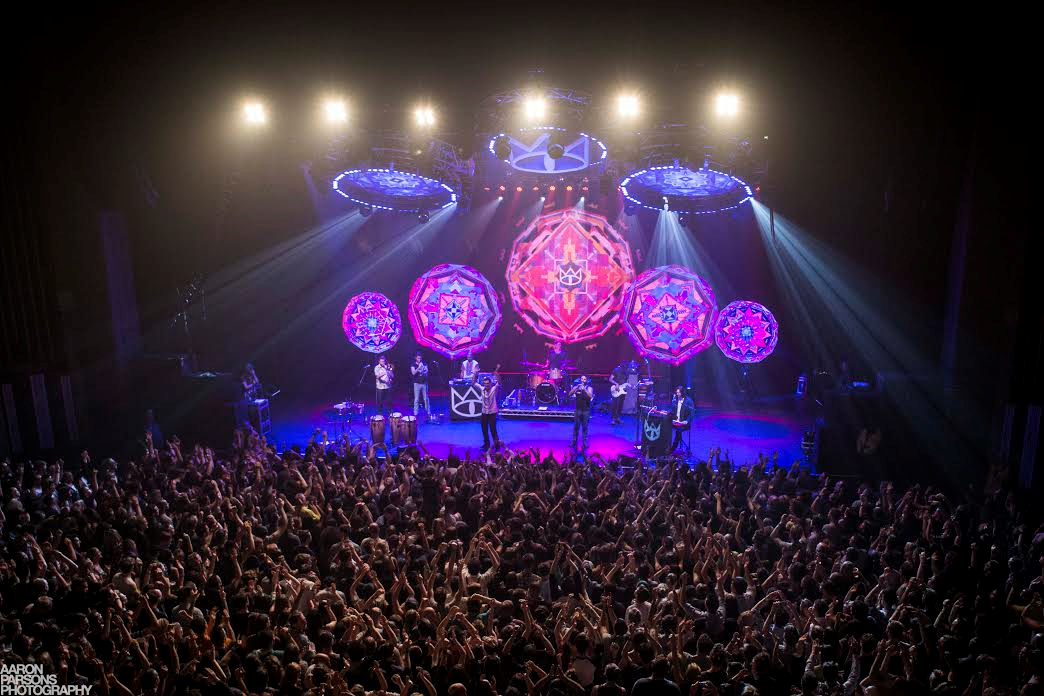 The set continues in a whirlwind of wonderful rhythms and frantic energy, blasted out by brass instruments, thrashing percussion and the vibrancy and spirit of all involved, until we near the end of the night. Luckily, there’s an encore and the crowd welcome Ollie McGill back to the stage as he impresses us all with his immense skills on keys, and we all gradually recognize with excitement the tune he’s playing to be ‘The Wine Song’: the crowd go wild – each one of us united in the carefree cheer that The Cat Empire bring.

Although I have been waiting the whole set for personal favourites ‘The Car Song’ and ‘Hello’, I’m pretty pleased that the band manage to fit in another classic from their first album to end the night; ‘The Chariot’ perfectly epitomises all that this vivacious and dynamic band are about, as Hammersmith Apollo is alive with a mass of bouncing, skanking fans of all ages and an aura of unified joy fills the air.

INTERVIEW: We Are Scientists