It may be a lazy game, but there’s something enjoyable about self-debating which two artists could have created a bonny, new sound due to an unresponsible night of making sweet music. Had those drunken parents been Joy Division and Bombay Bicycle Club, Blaenavon would be the happy accident, with a Stephen Morris-like beat backing jangly guitars, creating brooding indie that can’t help but be anthemic. ‘Hell Is My Head’, from recent EP Miss World, sounds like something the BBC would use as the theme to their Glastonbury coverage, while songs like ‘Prague’ show how they’re equally comfortable when rebelling their family tree. Although still a young band, when the first of two support acts can encapsulate an audience this well, it’s clear that they’re destined to become a one half of a new band comparison themselves. 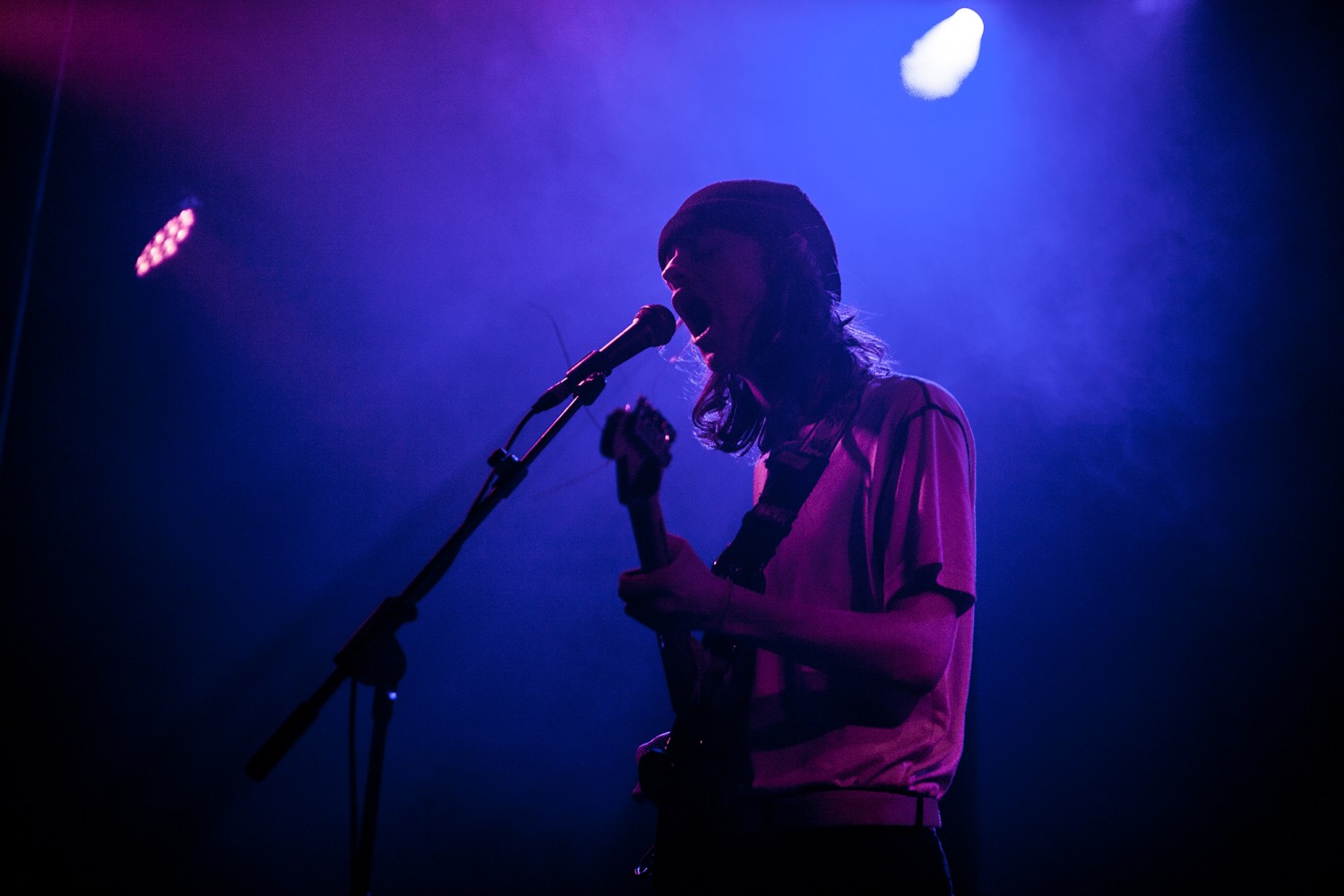 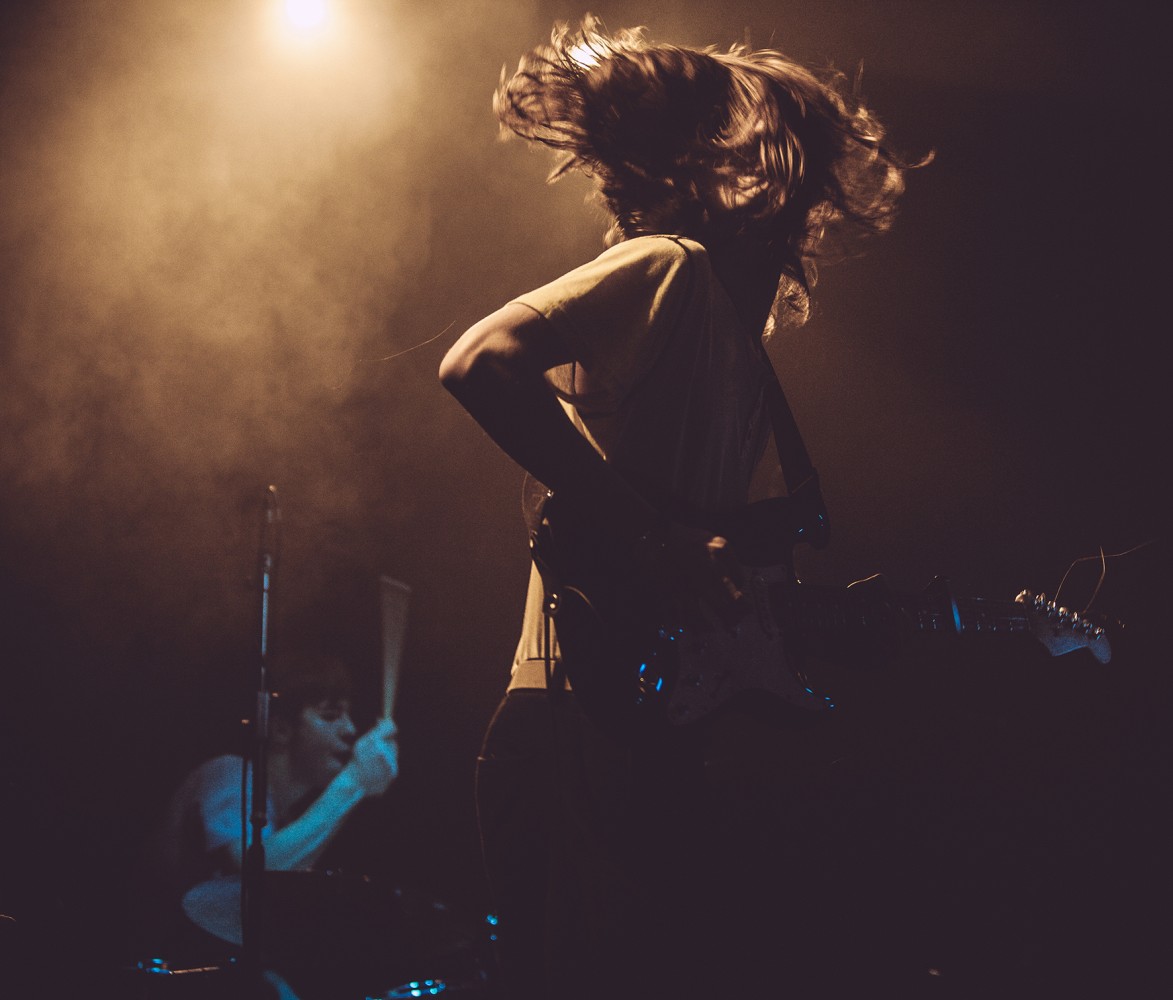 Had Nirvana been caught out with The Dandy Warhols, but allowed the latter to raise the sprog, Demob Happy may well be the outcome. Having been Gigslutz favourites for sometime (as Interviewees and Ones To Watch) we finally caught them live, leaving far from disappointed with how debut Dream Soda travels from the stream to the stage. ‘Wash It Down’ fizzes over the crowd, a lo-fi rock classic in the making, with the switches from breaks to double-beats during ‘Suffer You’ a refreshing sound in today’s music scene. It’s pop and it makes for hyperactivity, but it’s smart too. 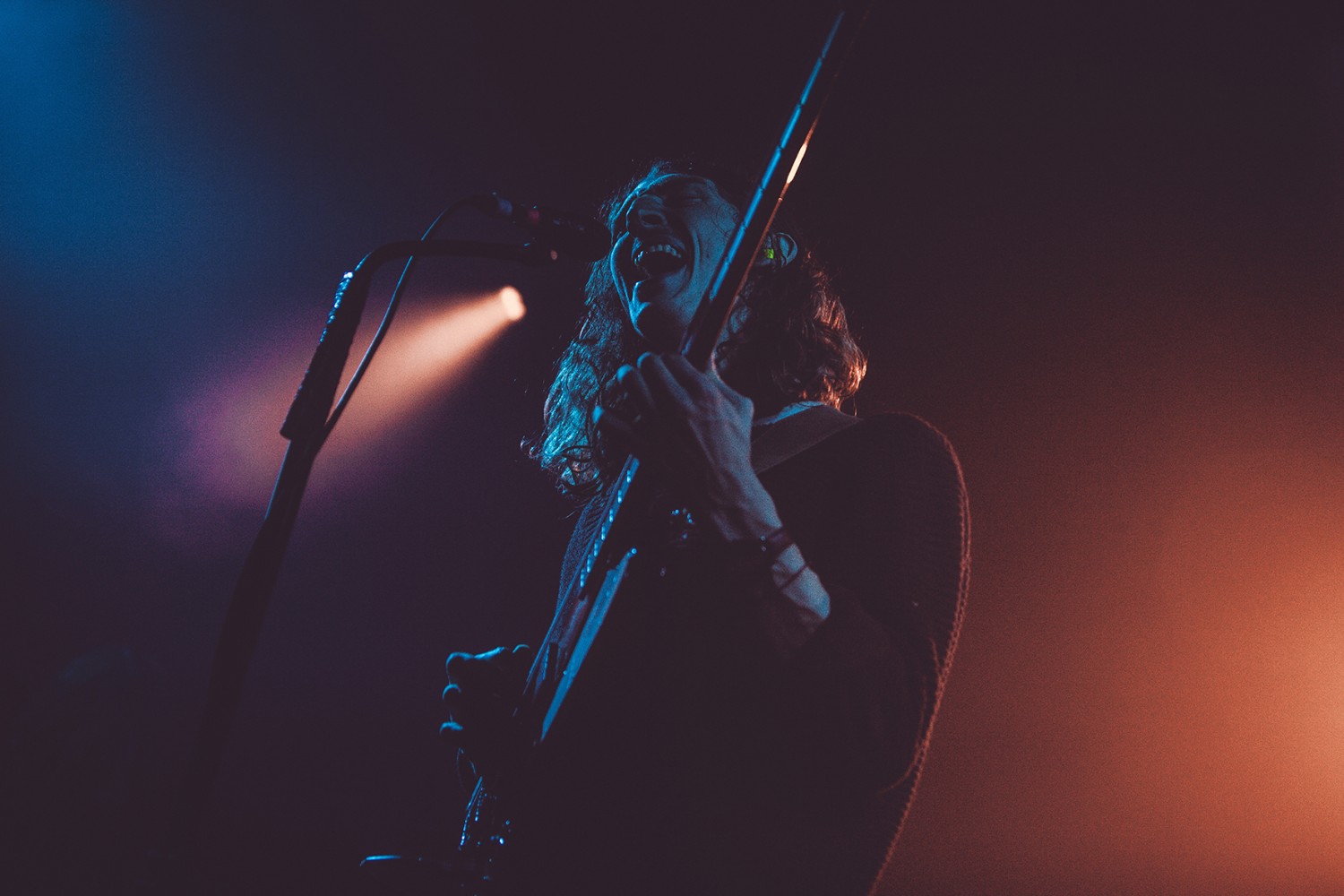 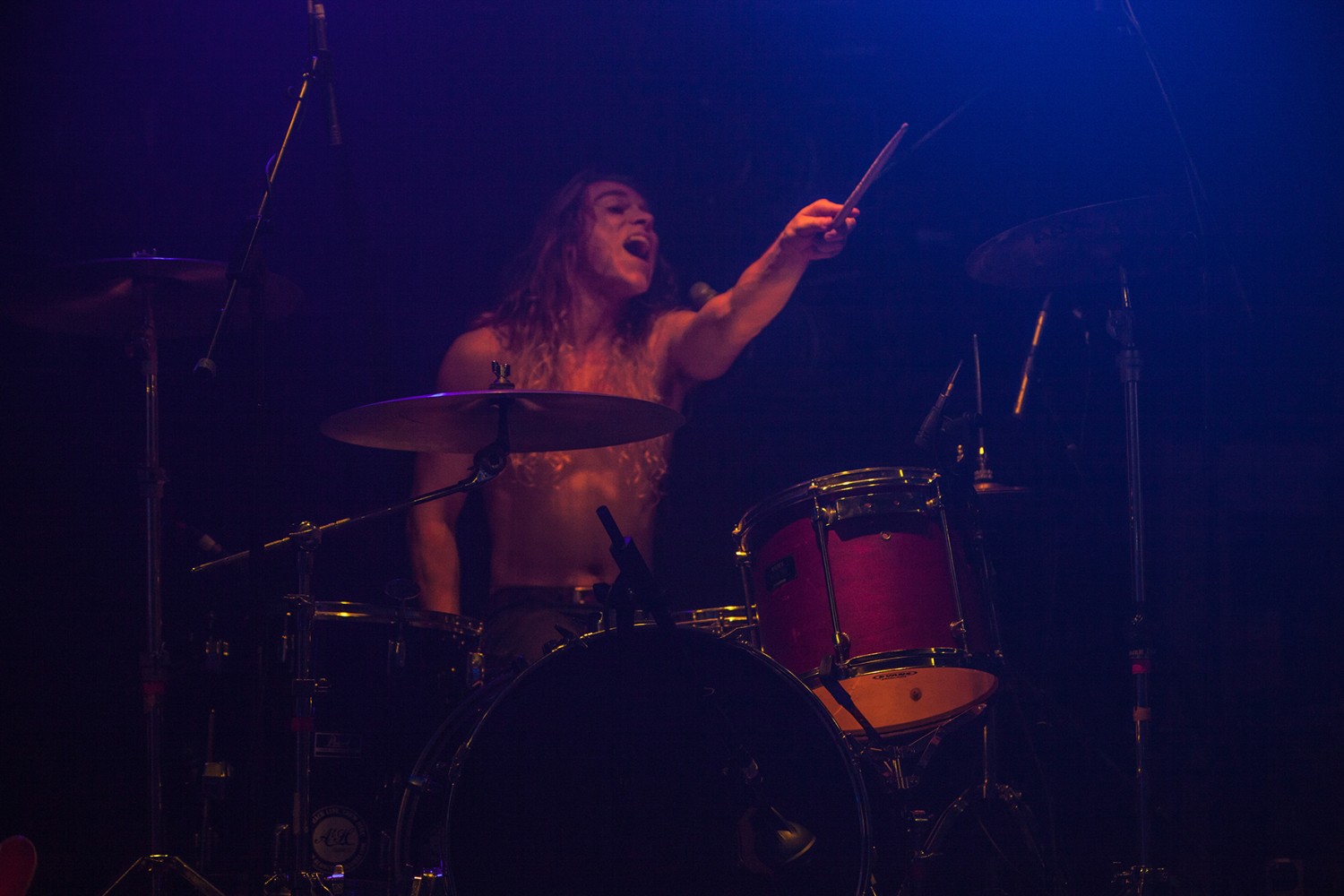 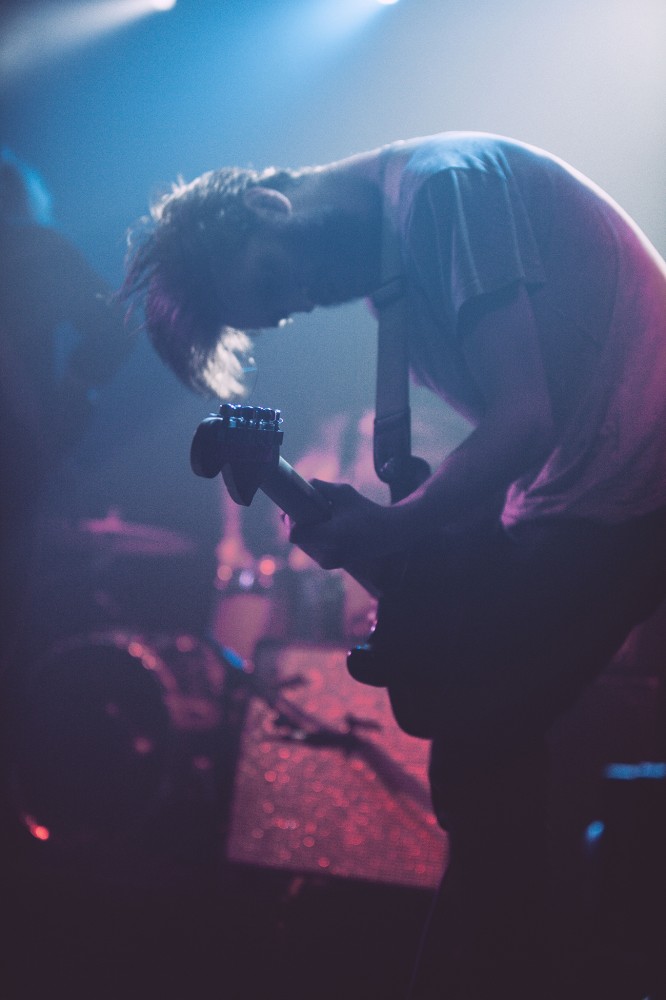 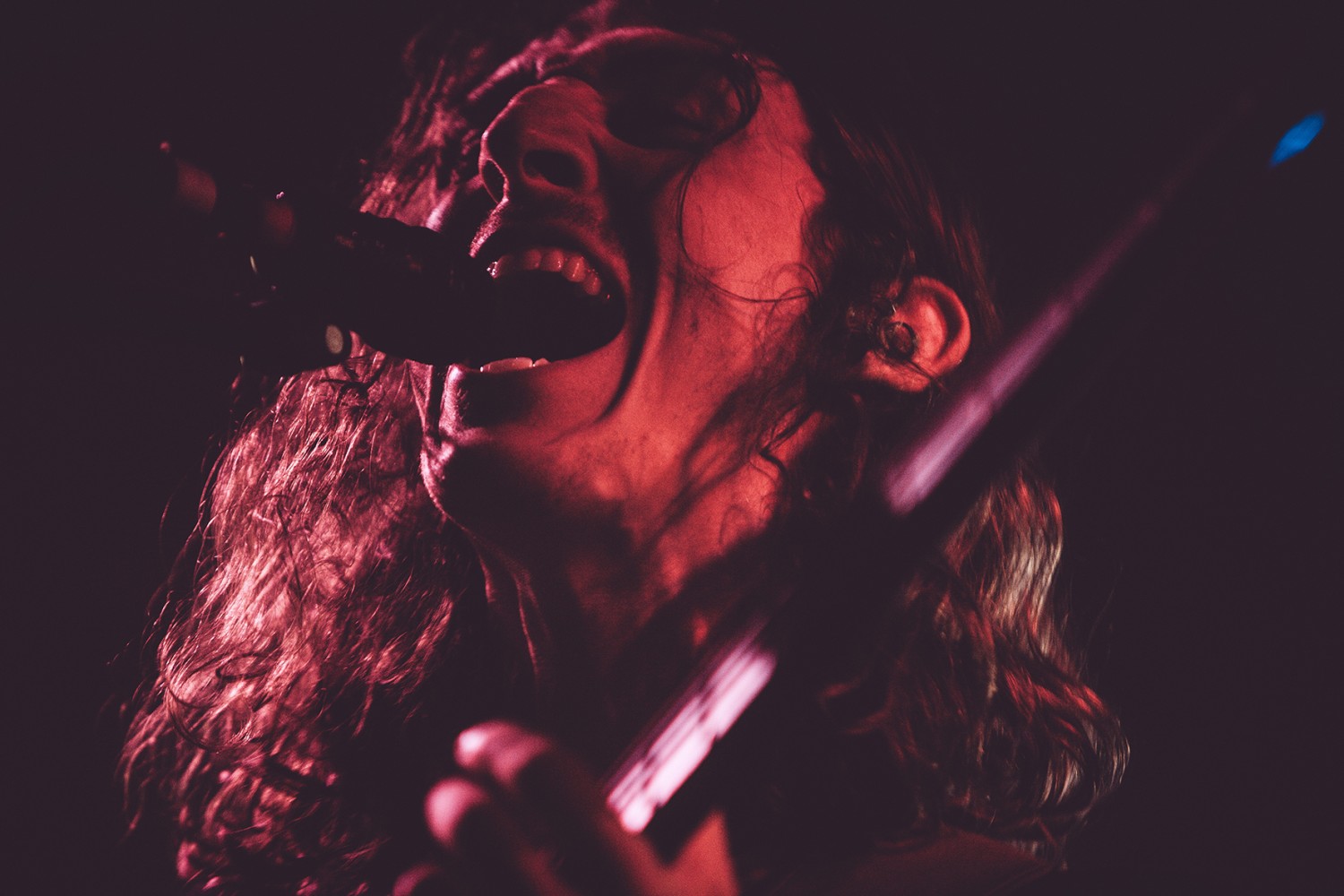 “We’re The Districts and we’re from Pennsylvania,” is how Rob Grote, the frontman of the main act, introduces the band, so much so that you wonder if it should be stylised as The Districts And We’re From Pennsylvania. With their third, self-titled EP they captured the ears of those in the UK looking for something that captures the sound of youth honestly, and Americana authentically. Thankfully the intro to ‘Long Distance’ isn’t cut short when played live, as with the two minute, almost vocal-only in parts outro; ‘Funeral Beds’ fills the sound a little more, sounding not unlike Kings Of Leon in the days before Only By The Night. 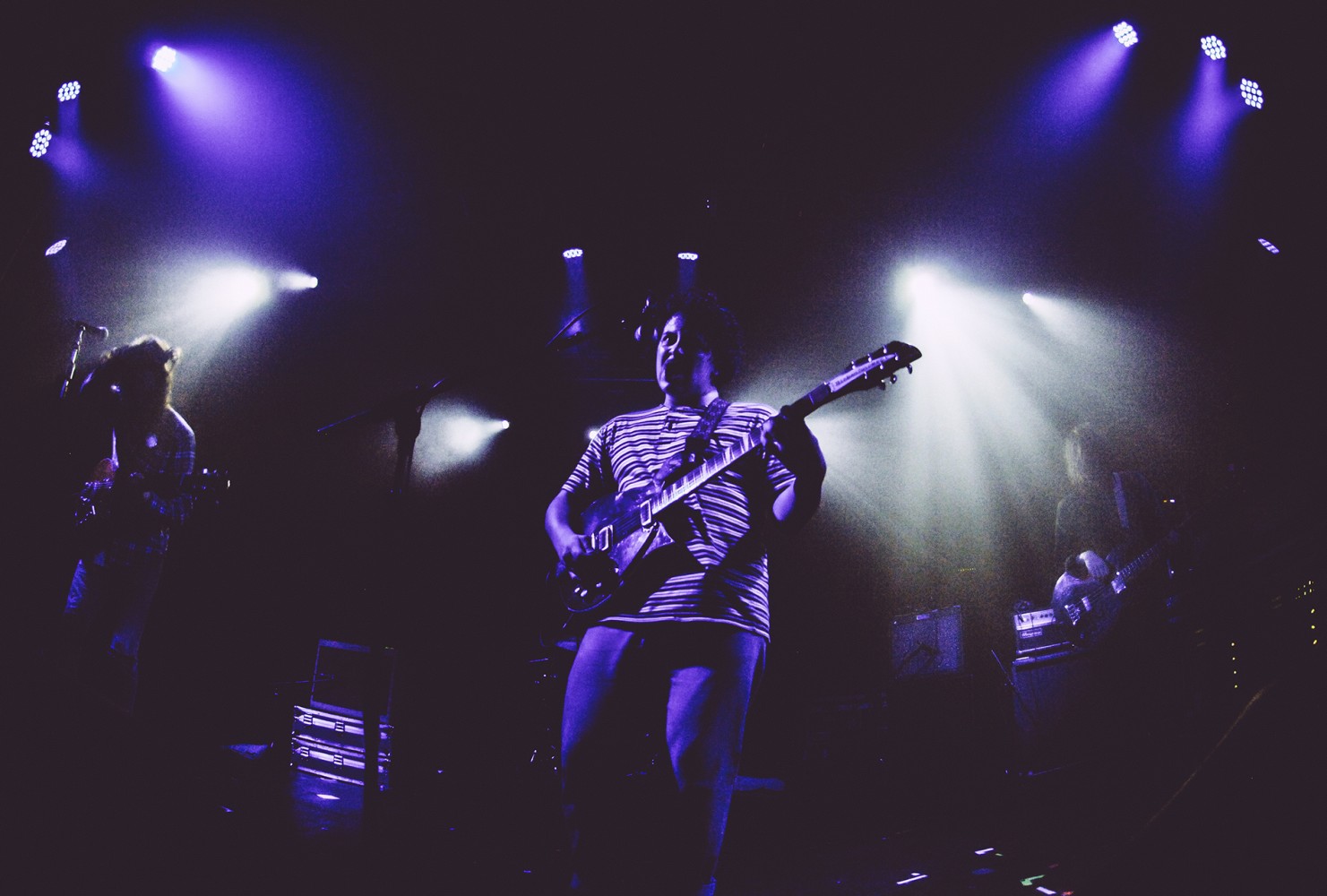 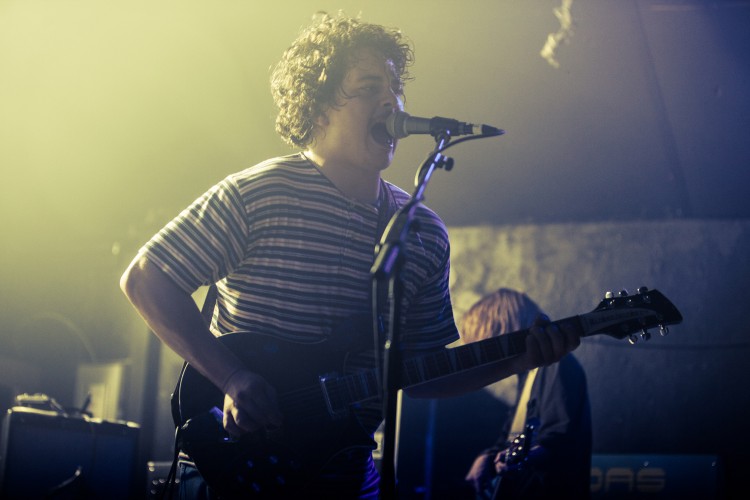 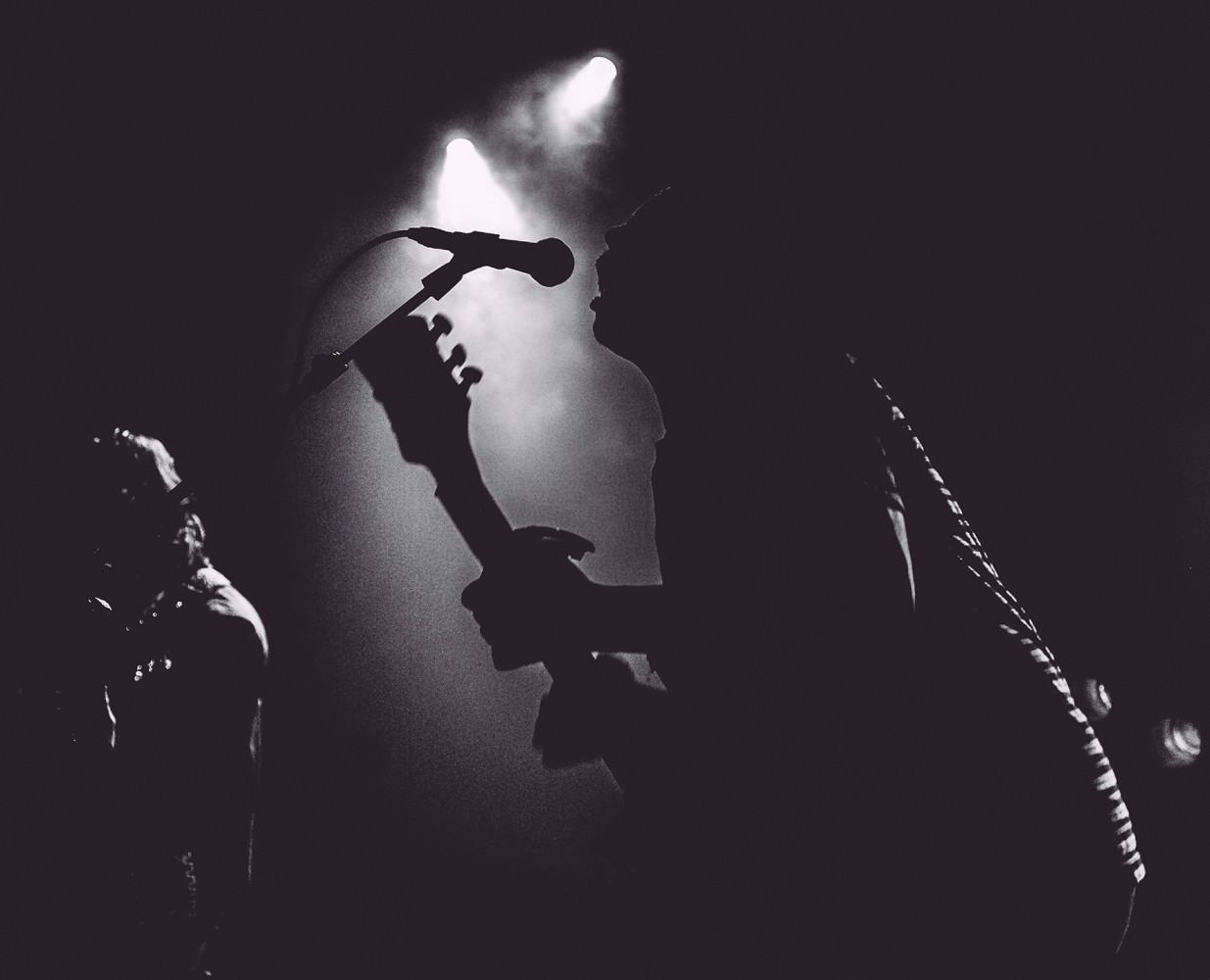 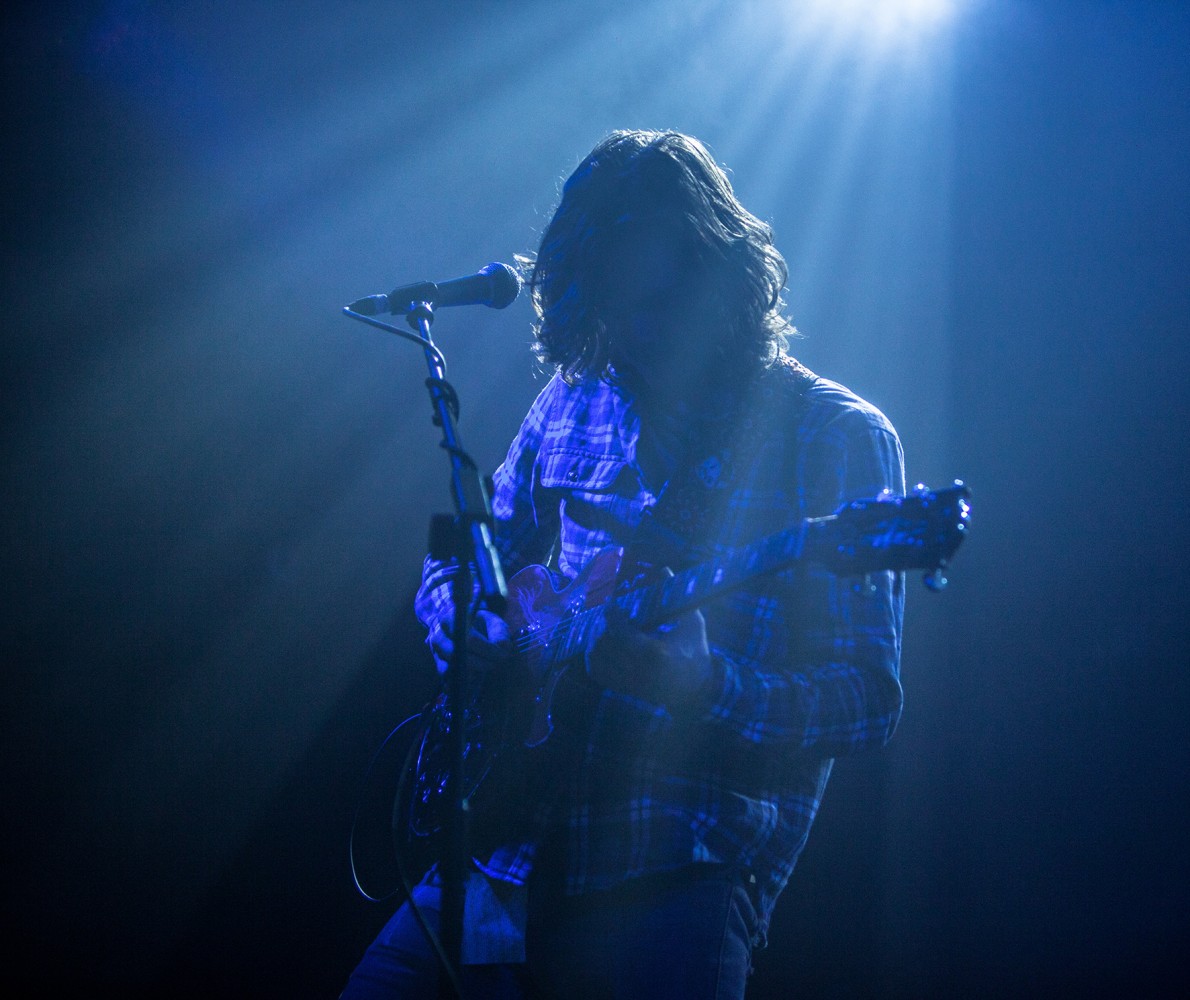 It’s not to say that their sound hasn’t evolved and become more pop(ular), with ‘Peaches’ – the lead single from this year’s A Flourish And A Spoil – the closest they’ve come to a mainstream anthem so far. During ‘Chlorine’ and ‘Hounds’ the crowd sing back, although it would take something a little more powerful to overpower Grote’s vocal, which at it’s most polished is like Mr Sheen soaked sandpaper. New tracks allude to a step back towards the starker sound of their earlier work, but with lyrics continuing to highlight poetry in their style. (‘Suburban Smell’ is to them a slightly more heartfelt take on what ‘A Certain Romance’ is to Arctic Monkeys.) 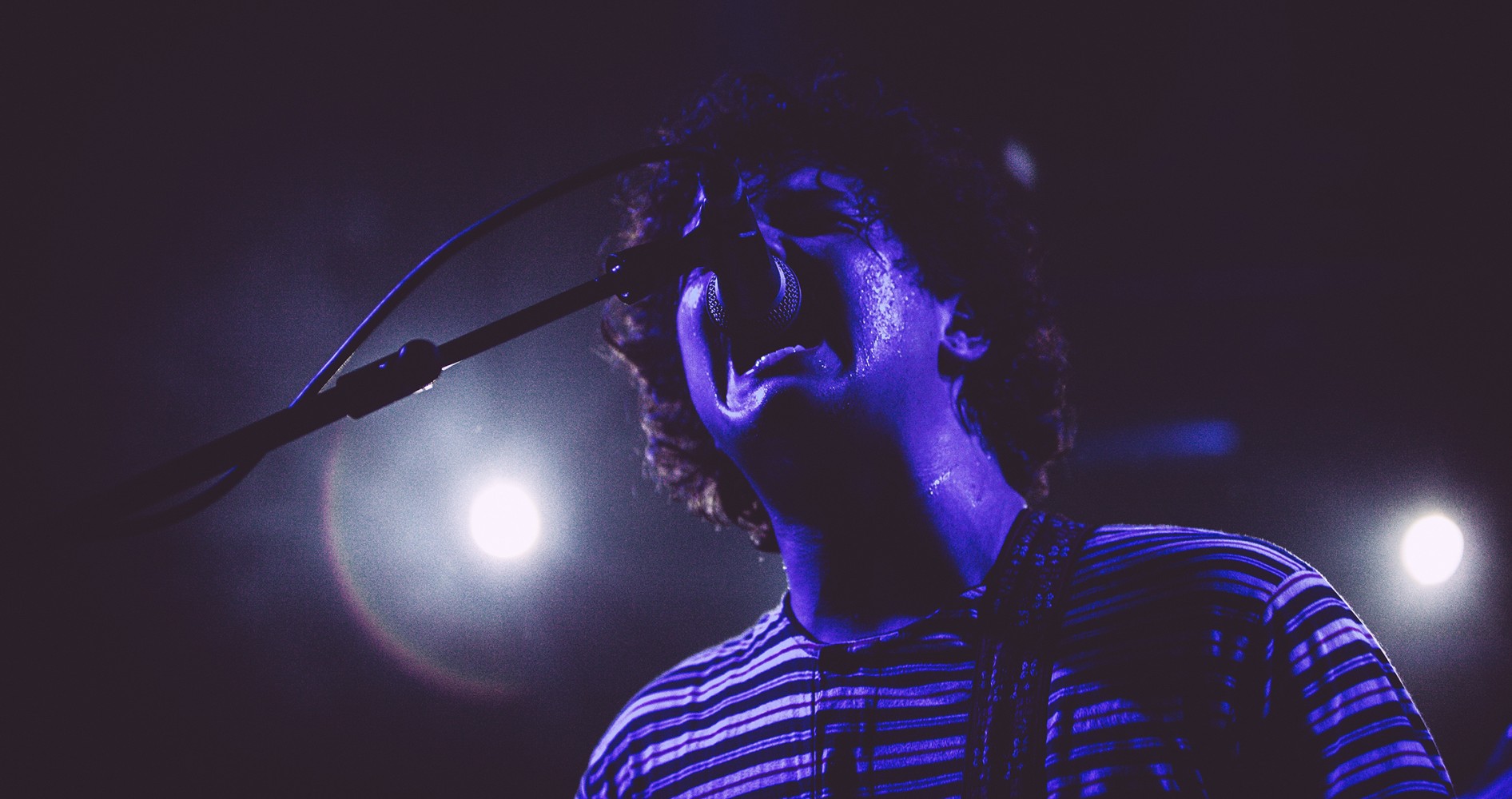 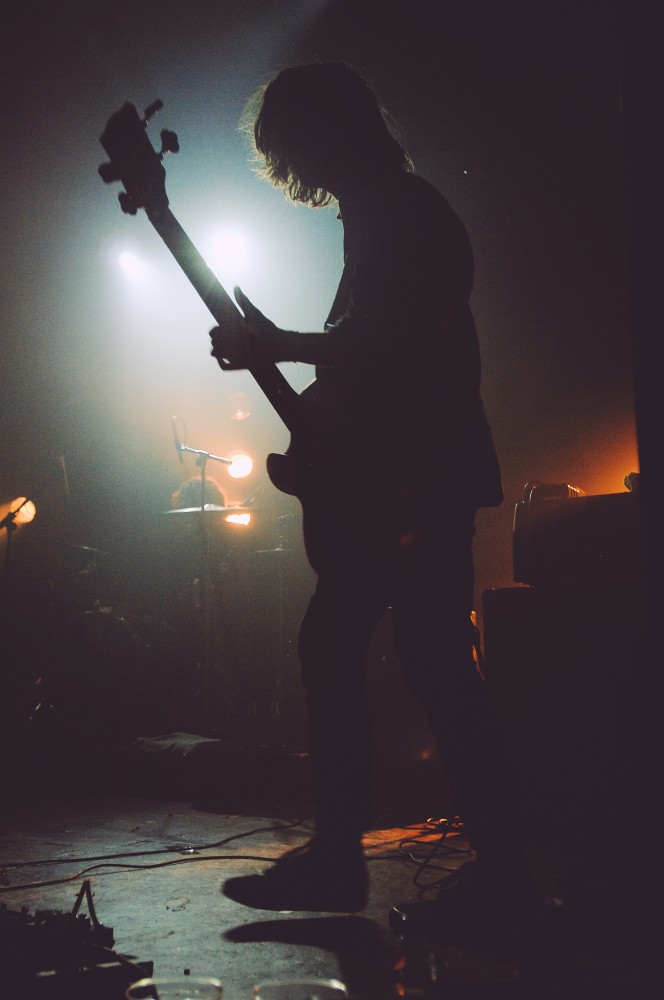 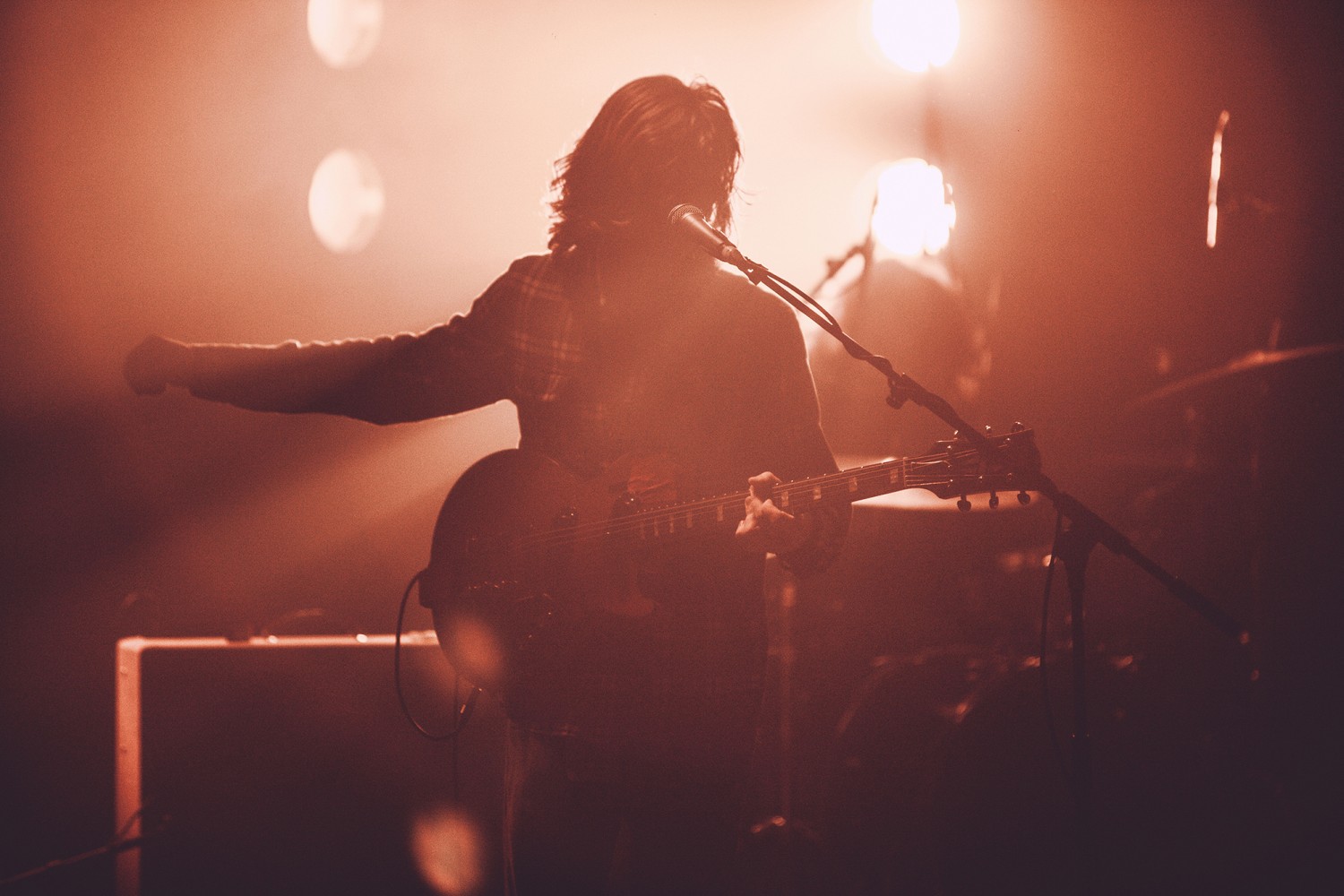 So if anything these could be the lovechild of Jack White and Alex Turner; They’re the Hollywood Kid, living up to their name but biding their time.