With a merch stand selling tea towels and t-shirts with “Twenty Years” across the back, two things are clear; Travis have something to celebrate, surviving two decades that have seen them move away from the mainstream but consistently receiving strong reviews and top 10 albums. Secondly, they’re a band who don’t take themselves too seriously. This is no more apparent than during the promo videos for the tracks from recent album, Everything At Once. 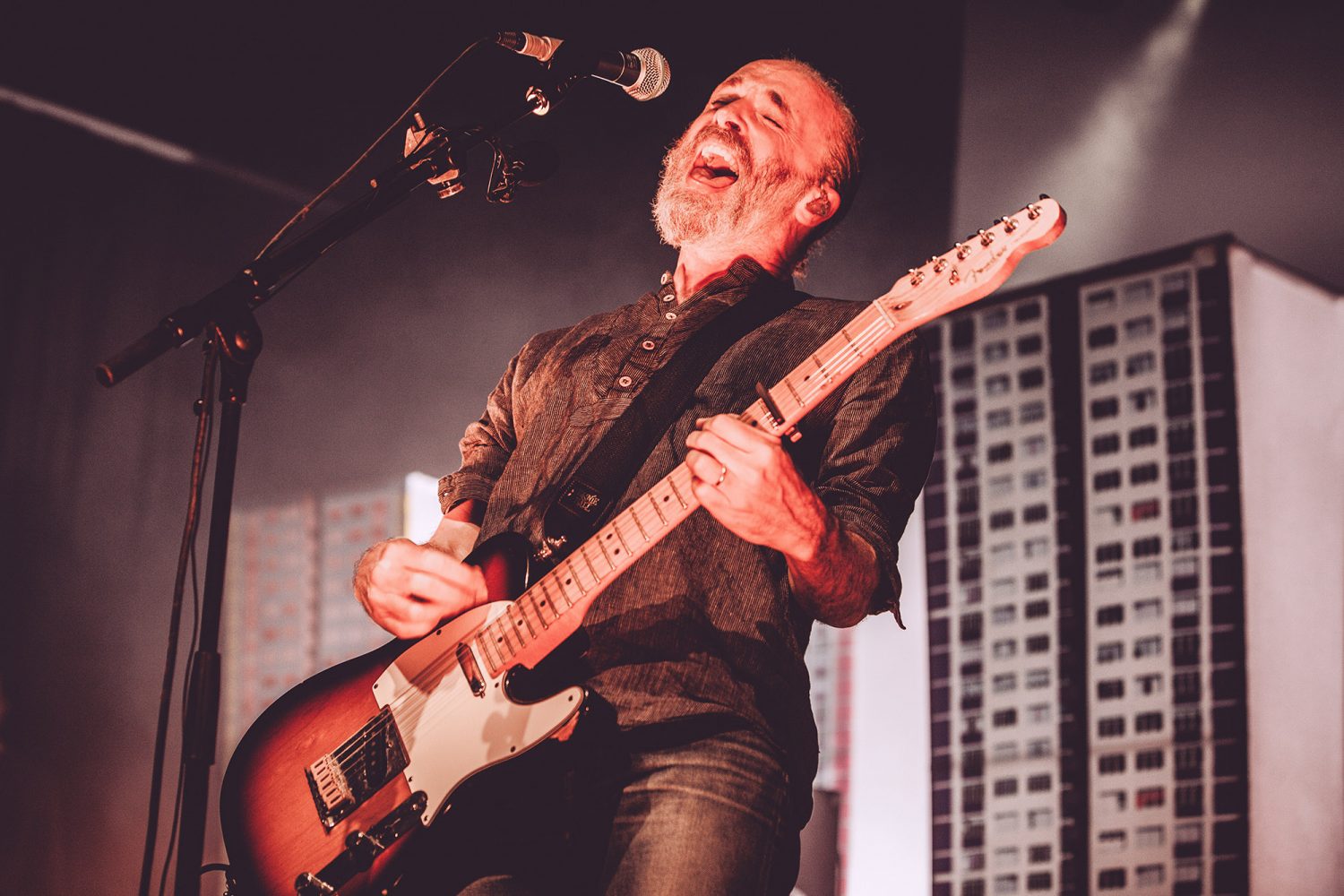 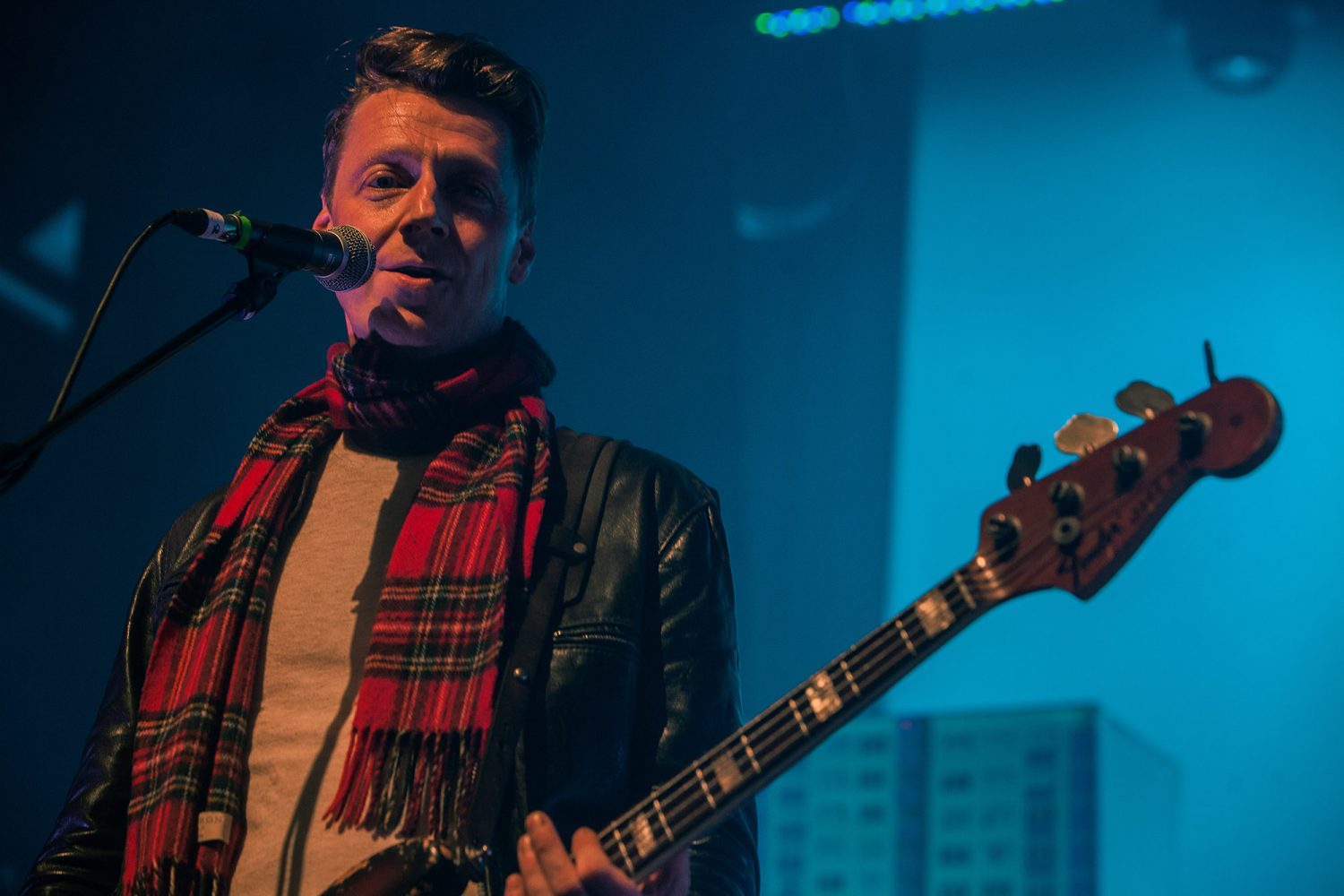 Prior to their gig, the majority of the twelve songs are shown in mini-movie form, and while there’s charm (a black and white, classic film for ‘Idlewild’) there’s a lot to cringe at (both ‘What Will Come’ and ‘Magnificent Time’ feature terrible dancing). It’s clearly a push to ask the crowd to sit through them when they’ll be played live shortly after, however, as the few boos before the final video show.

The new tracks play a strong role in the evening, opening the show in their MOR  trademark (‘What Will Come’) but merging with the standards and adding a little more atmosphere, with synths and choir samples during ‘Animals’ and ‘Paralysed’. Of course, it’s the numbers from The Man Who that gain the biggest response, almost as if three quarters of the room would listen to the band playing anything, as long as they got to hear that album’s four singles. (It has to be said that ‘Turn’ is as huge as any stadium fillers’ set). Though not as warmly received, ‘Re-Offender’ and ‘My Eyes’ are arguably the better songs. 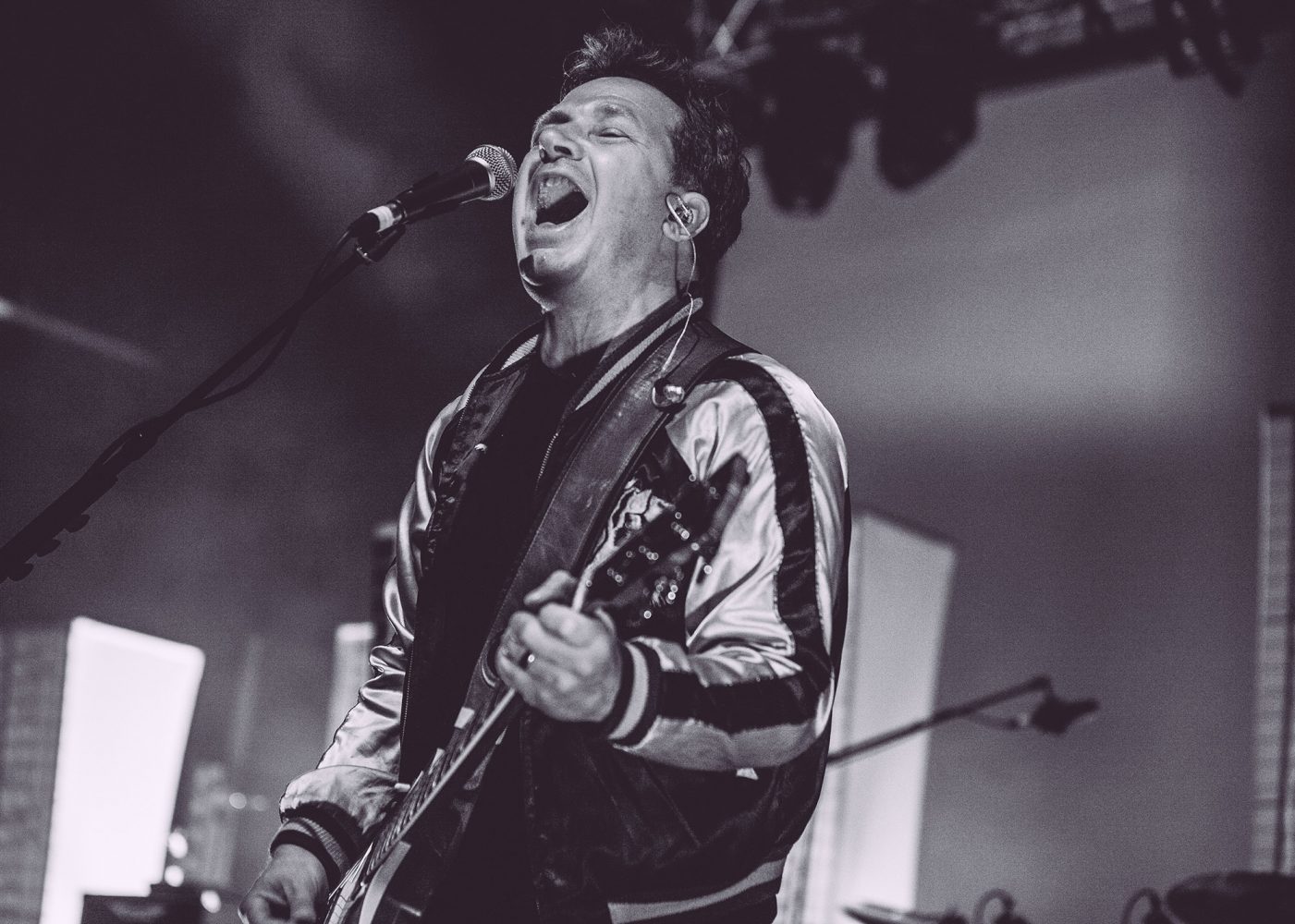 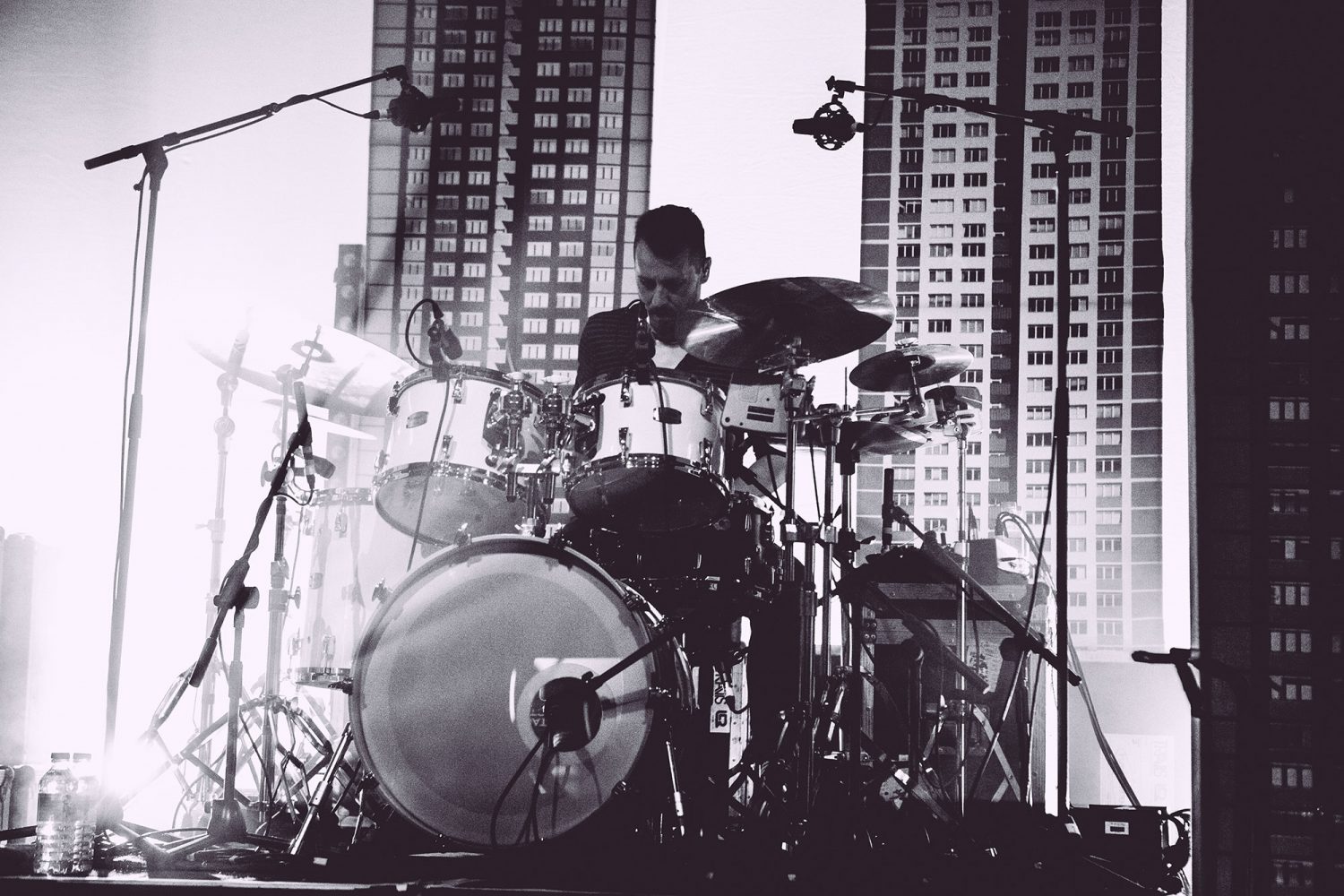 The sadness lies in the fact that some of the new numbers are stunners, particularly the Byrds-esque ‘3 Miles High’. As with the CBeebies-ish video shown earlier, ‘Magnificent Time’ is their happiest moment perhaps since ‘Flowers In The Window’, even featuring a dance routine that the audience join in with. It’s not a pretty site, and is one of a few moments that places the band somewhere between The Proclaimers and Status Quo…

Before ‘Why Does It Always Rain On Me?’, Fran Healy addresses the two decades since their first jaunt to London, thanking the crowd for their participation: “There’s no fourth wall here, we’re all in the same band.” Now if only the four-thousand other members would learn to love the new album (perhaps with the exception of ‘Magnificent Time’) as much as their stratospheric second. 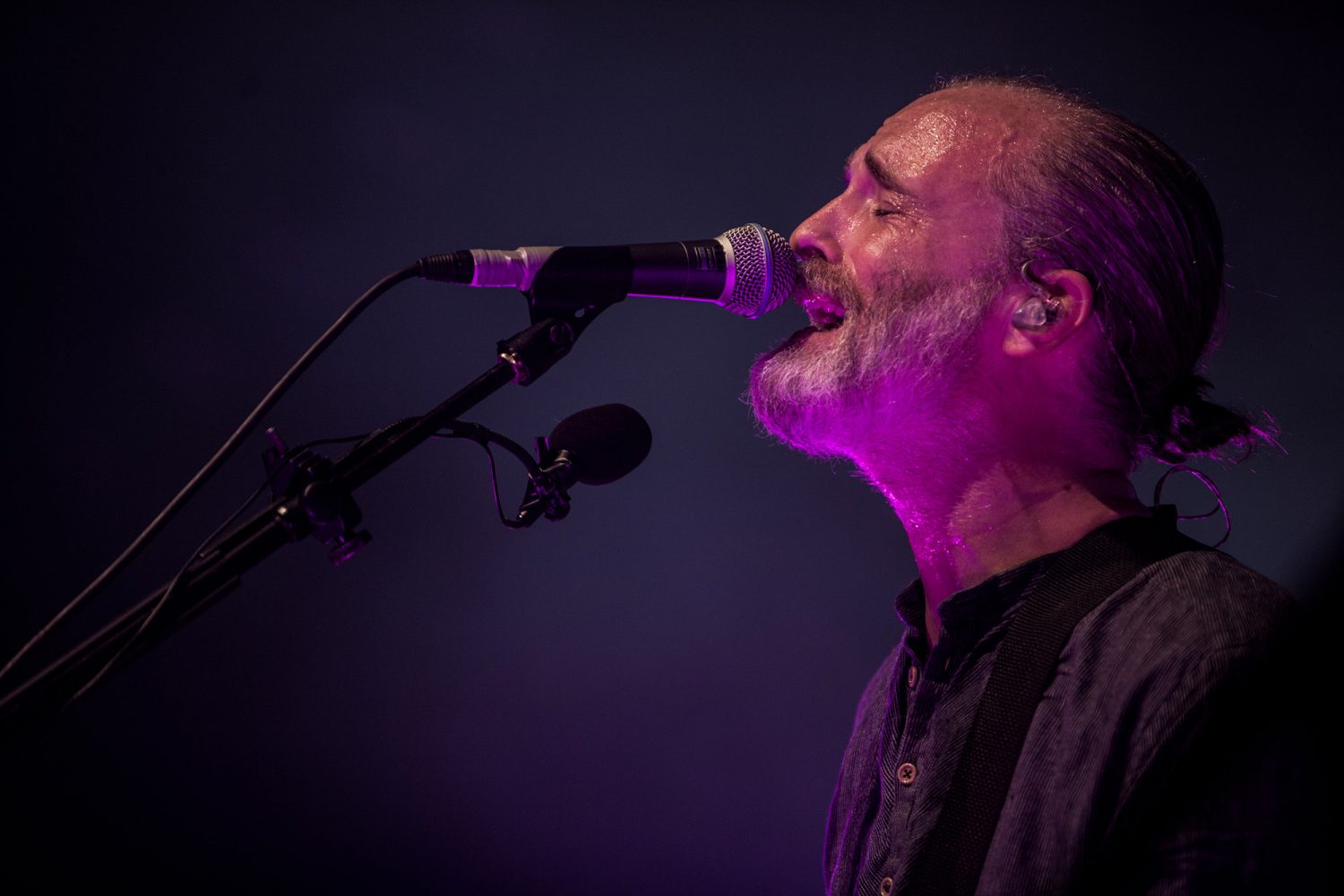 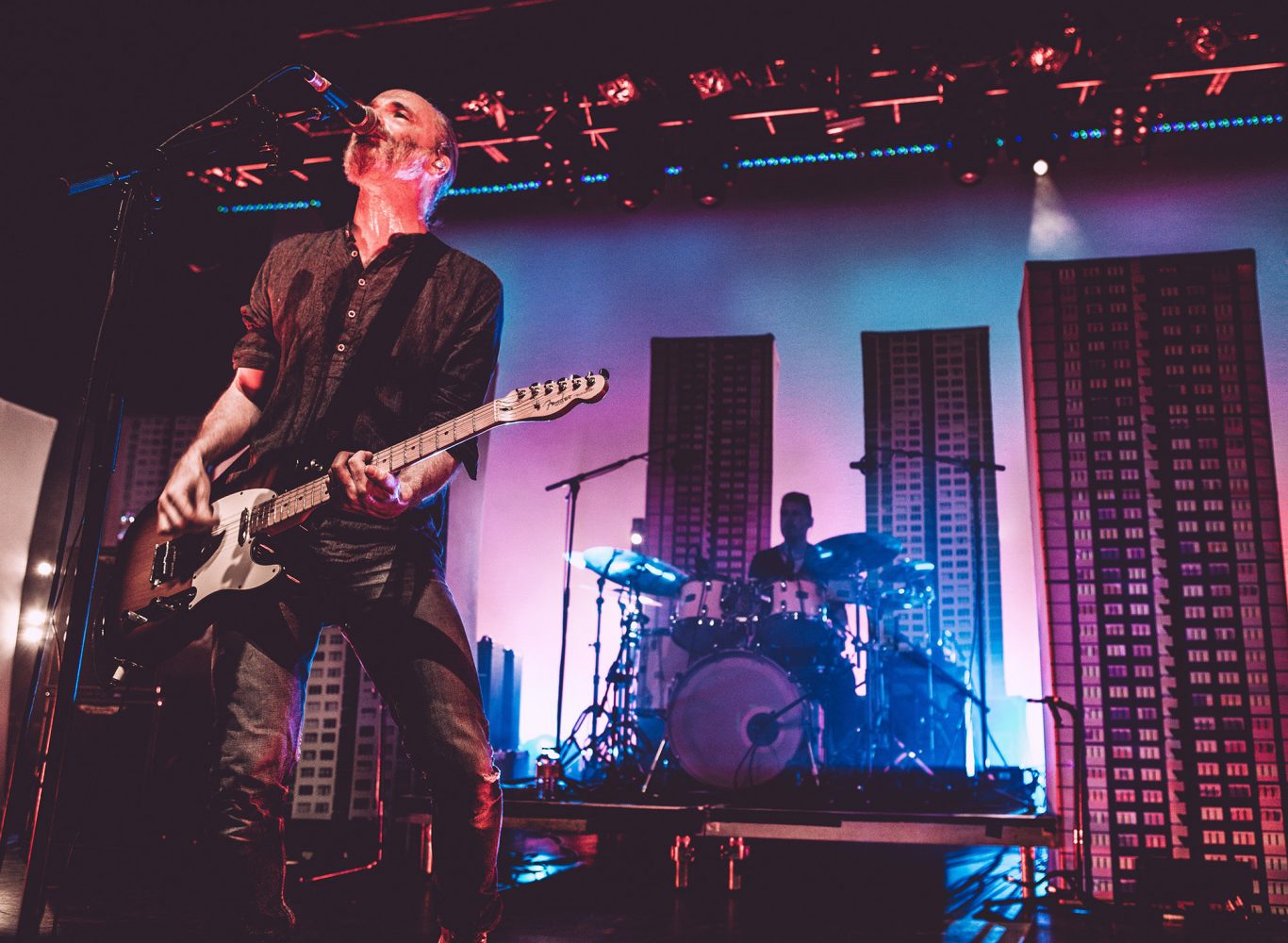 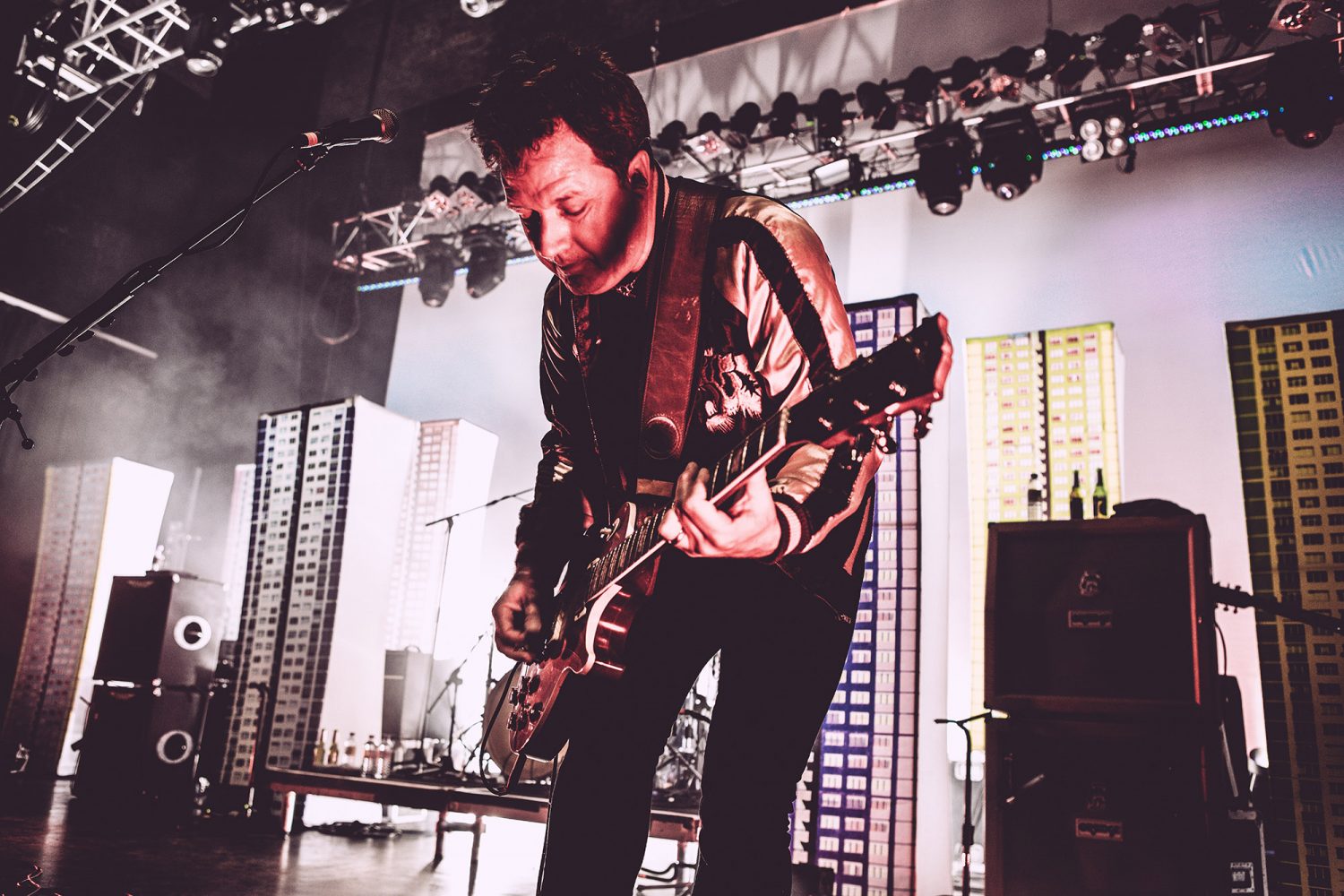