Ms Banks is a an up and coming female rapper and has a huge 2018 ahead of her. She was the support for Wiley on the night and did a fantastic job of getting the crowd prepared and warmed up. She showcased her talent with songs such as ‘Come Thru’ and ‘Day Ones’ that got the crowd jumping and shouting along, she most definitely got the crowd rowdy for the evening that was to come. Ms Banks is 100% someone to look out for in the near future!

Wiley the ‘Godfather’ came out to a very full Academy 2 and a rather impatient crowd who were chanting ‘Wiley! Wiley! Wiley!’ until he eventually came on to the stage. Moments into him arriving he went straight into his latest single called ‘Been A While’ from his soon released project titled Godfather 2. The energy was there straight away with the audience jumping about and yelling the lyrics all in unison. After that he then played ‘I Call The Shots’ which was the first single from his yet unreleased album. The crowd continued the hype with this one as everyone knew the words with it being one of his more popular recent releases. The next song that he performed was ‘Back With A Banger’ which was a fan favourite from his last album Godfather and this had to have been one of my most favoured songs of the night. If the crowd were not already uncontrollable they definitely were now as it is such a fast paced tune. The fourth song that he played was ‘Bring Them All / Holy Grime’ which was my personal favourite song for quite a while when it was originally released. With this one the energy continued and many phones were pulled out to record this song, it was certainly one of the highlights throughout the night. Following that iconic song Wiley then played one of his newer songs titled ‘Bar’ which he carried out with fantastic flows, a huge group of people were trying to swiftly rap along with the quick song.

After these five songs Wiley brought a guy called Kayrico onto the stage who is a smaller artist from Manchester. Seeing as very little people knew who he was I was quite surprised he still managed to keep the crowd quite energetic but I must admit things died down a little bit. I do think Kayrico could make something of his music career and he is already making some great moves with it. Once Kayrico had played through four rather good songs Wiley came back and paid homage to another artist in the scene named P Money with the song coincidentally called ‘P Money’. Once this one was on the crowd hyped back up as everyone was excited for Wiley to be back on performing for them. Immediately afterwards Wiley threw things right back with one of his well known songs ‘Wearing My Rolex’. There was an uproar in the crowd when they heard the beat starting to this party anthem. He then proceeded to continue with the throwbacks to perform ‘Can You Hear Me?’ and the venue was still full of enthusiasm. I was rather surprised when he played these pop songs as I thought he had steered away from these completely and wanted to push out his grime anthems. 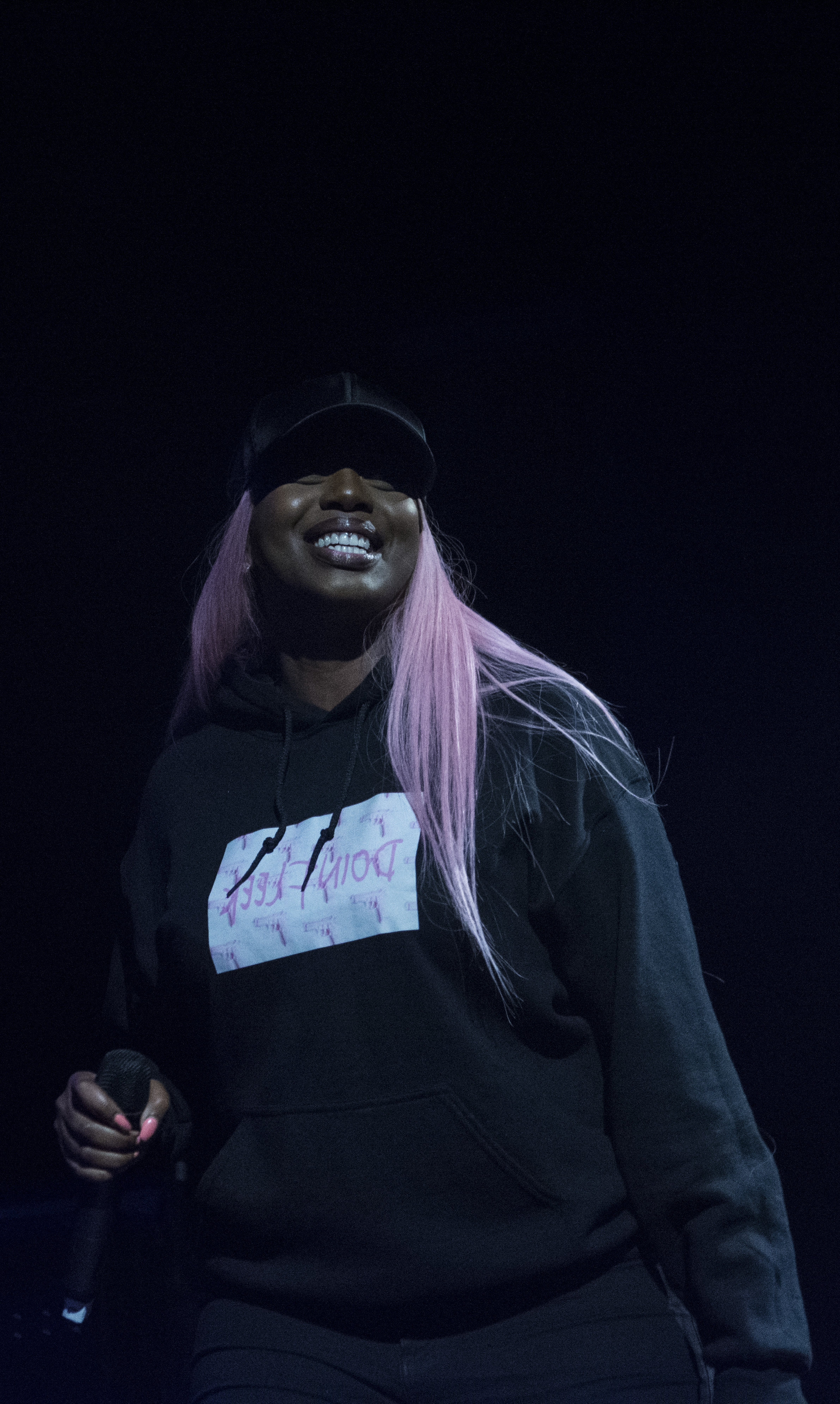 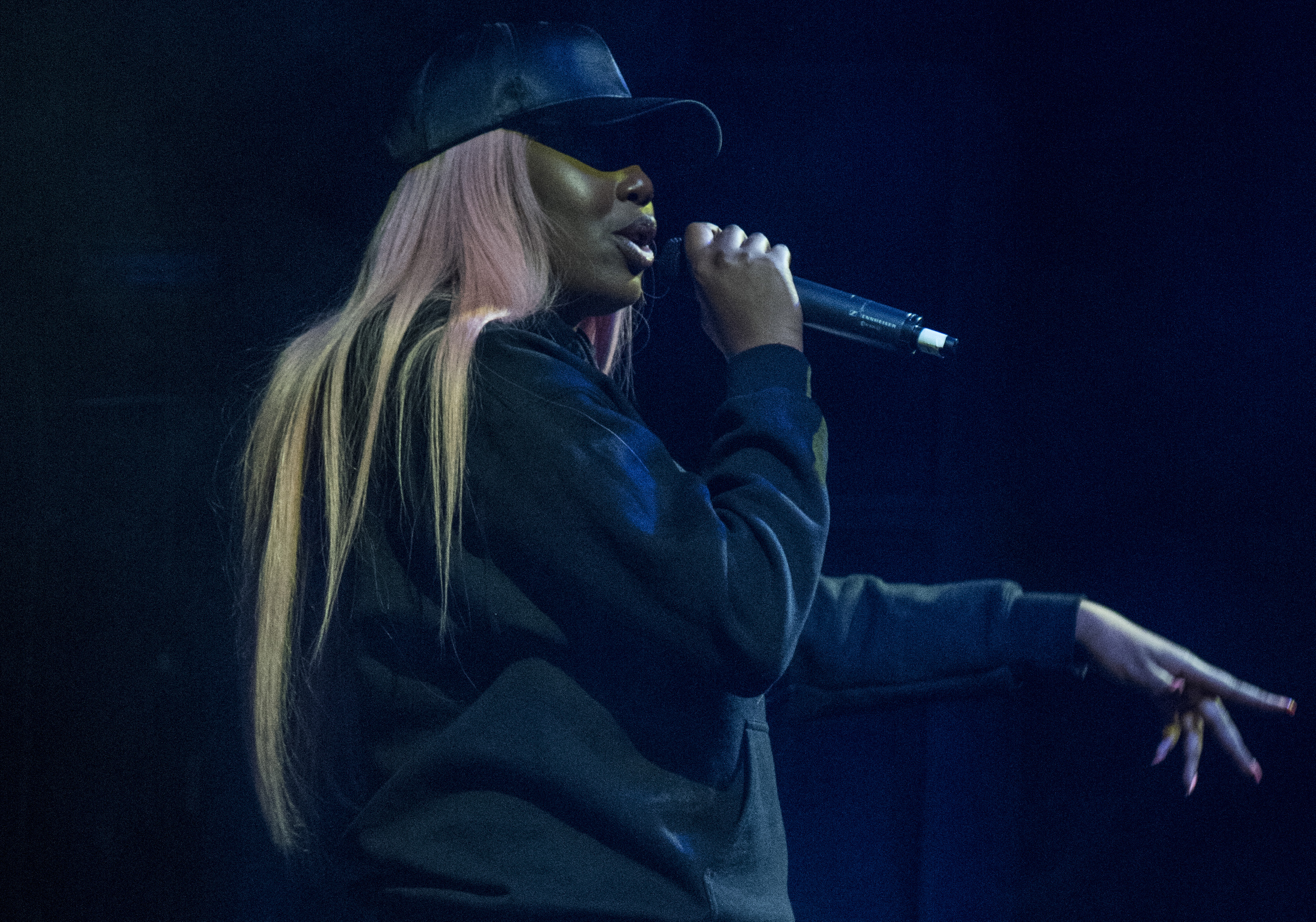 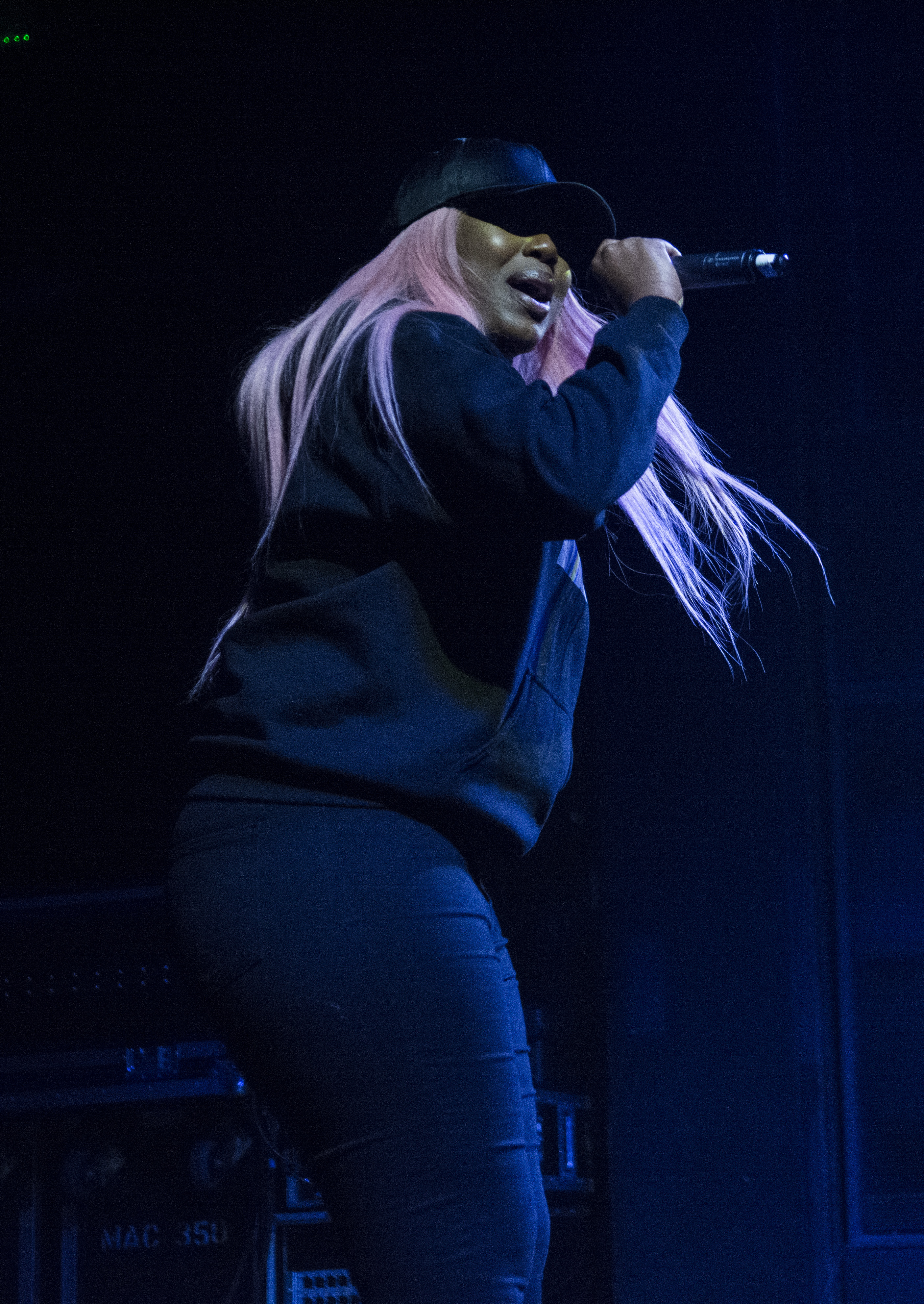 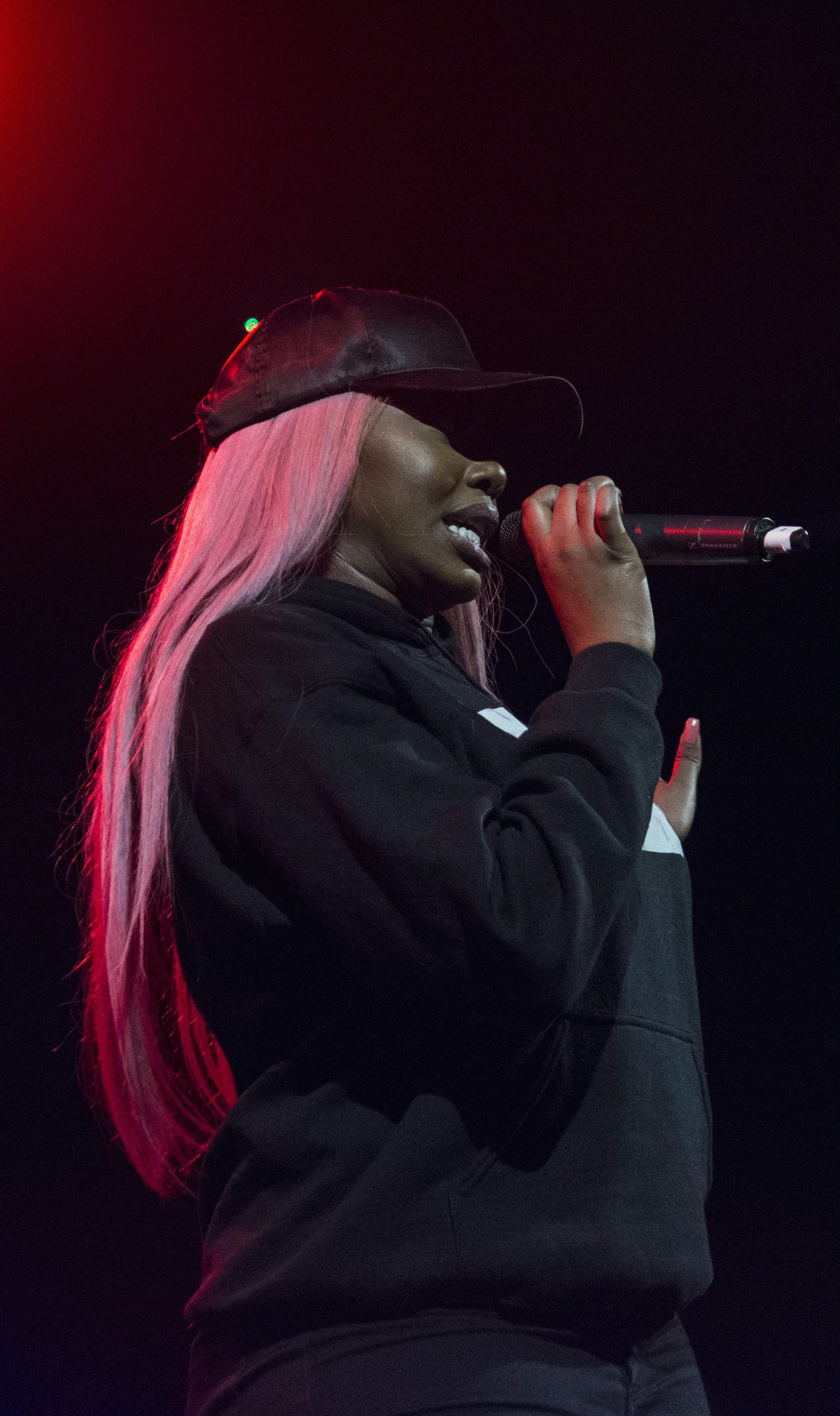 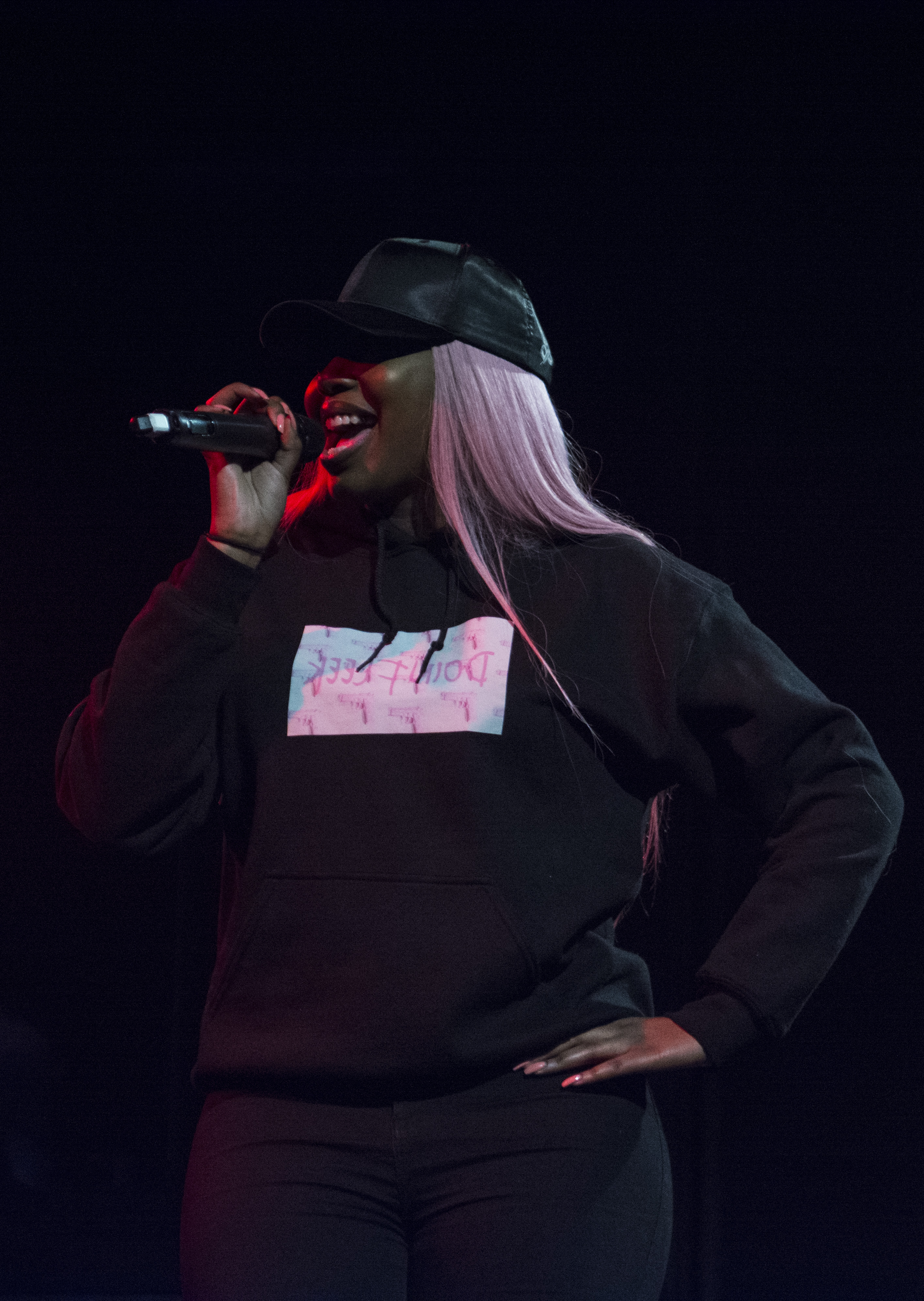 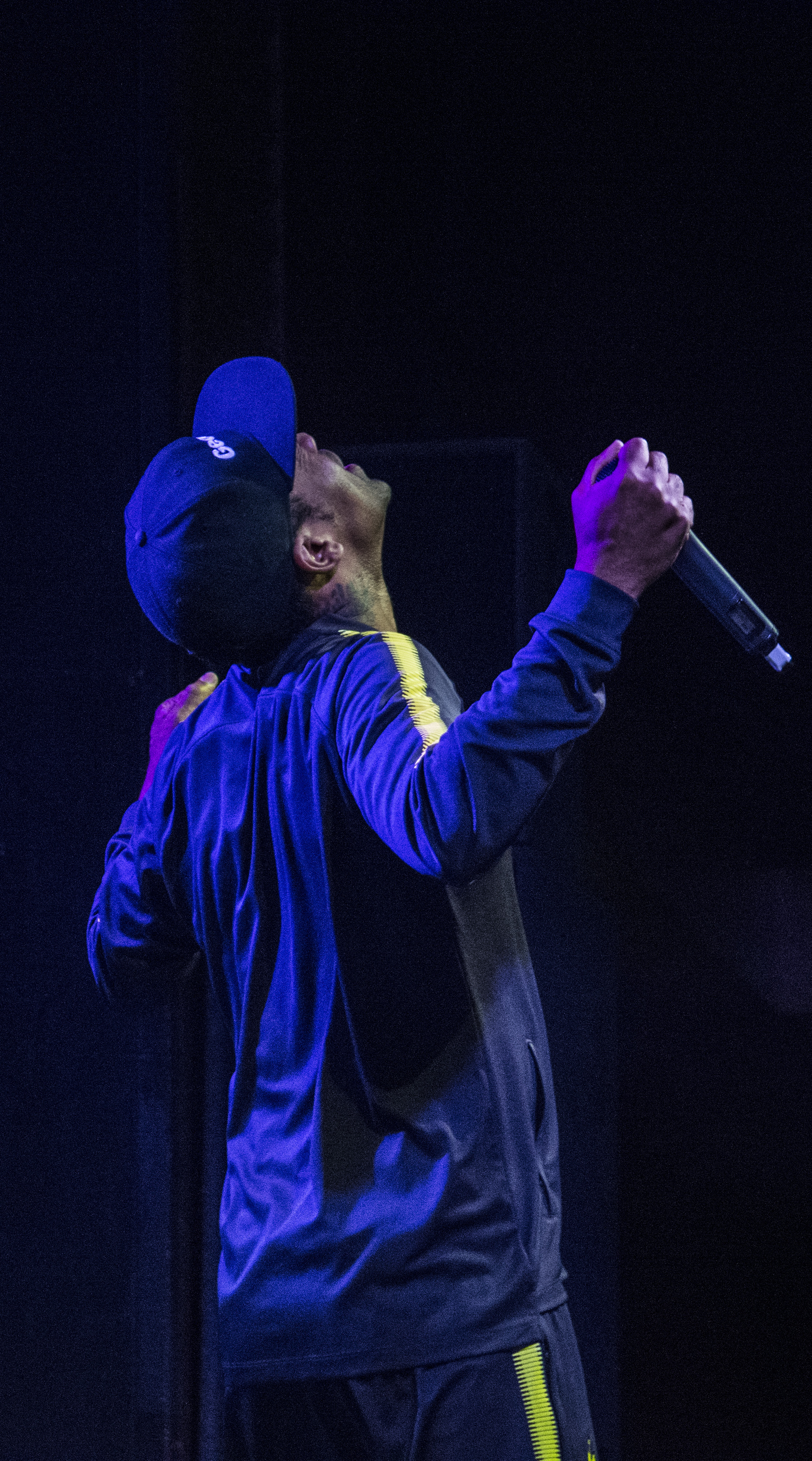 Wiley persisted with the upbeat and fast songs by going on to ‘Can’t Go Wrong’ which had to have been my top song from the Godfather album. The chorus and heavy beat to this song had everybody bouncing and shaking the room of Academy 2. Another small artist was brought on the stage by Wiley to perform one song but I don’t think it was received very well by the audience as quite a few people left while he was playing. I think he dramatically changed things because his style of music was not alike to the songs that were being performed throughout the night and could not keep energy levels high. Kayrico came back for one more song before Wiley’s big finish and he did reasonably well to hype up the listeners.

Wiley came back on stage to execute his last song and it was one that everybody knows; ‘Heatwave’. This absolute pop classic had everybody in the room dancing and screaming the lyrics out and was a wonderful last song to perform for everyone however he was not completely done. To end the show Wiley paid tribute to his BBK crew member JME and fellow grime/rap artist Giggs by playing ‘Man Don’t Care’, a true classic in the community. The many spectators who were still there absolutely loved this to end the show and I would say Wiley made a good choice playing this as is it guaranteed to get a good reaction from the crowd.

Overall the night was fantastic and the liveliness continued for pretty much the whole evening however I would have much preferred it if he played more of his own music throughout the night instead a good chunk of the night being dedicated to the other artists that came on stage. I do definitely think it was good of Wiley to give these smaller artists a platform to grow and he even said himself on the night that he loves to help out smaller artists. Nonetheless, I, and I think many others would have preferred to hear much more of his own content. Despite having some minor negative views the night as a whole was very worthwhile and would love to see him perform again.

View all posts by Zack Hough →

This Feeling Track of the Day : Yves ‘Hell From Your Hello’