Taken directly from the press release:

Nine Eight Books, the dedicated music imprint of Bonnier Books UK, has acquired the incredible inside story of the fabled psychedelic pop act World of Twist, as told by the original co-founder Gordon King.

Pete Selby, publishing director, acquired world rights for When Does the Mind-Bending Start? The Life and Times of World of Twist directly from King.

Too far out for Madchester, too early for Britpop and too much fun to pigeonhole, World of Twist fell apart in a melee of drugs, apathy, and sartorial differences. But for a brief period, these retro futurists burned bright and left an indelible mark on everyone who looked deep into their iridescent light, from Noel and Liam Gallagher to Turner Prize winning artist Jeremy Deller. 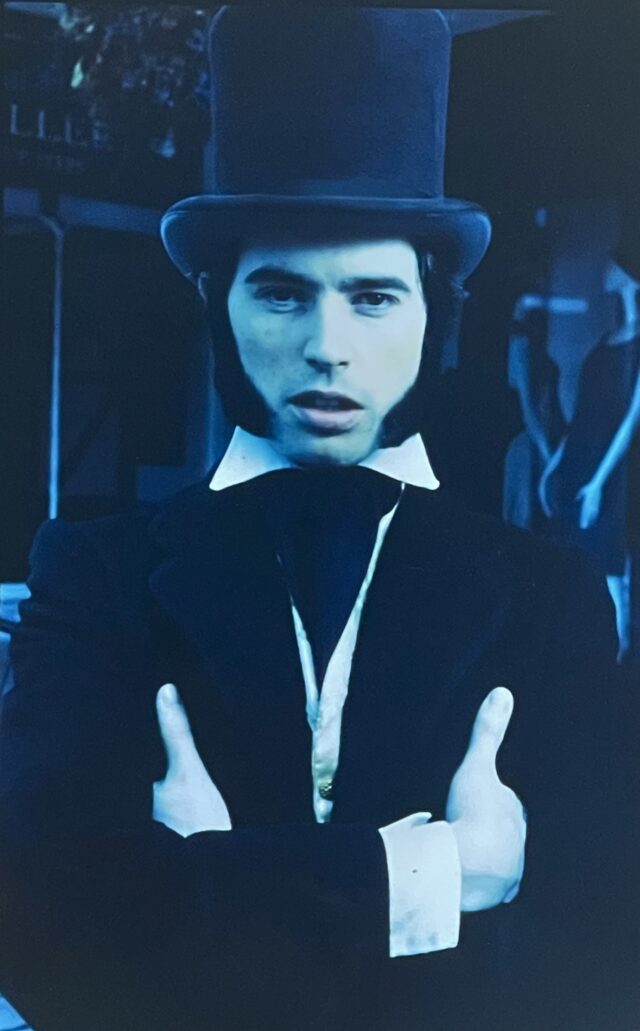 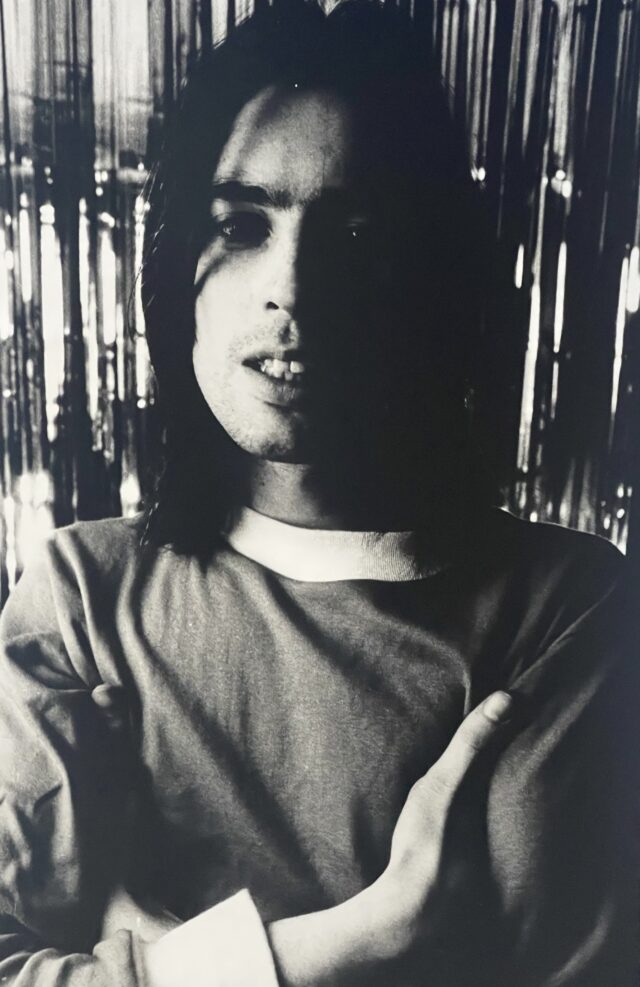 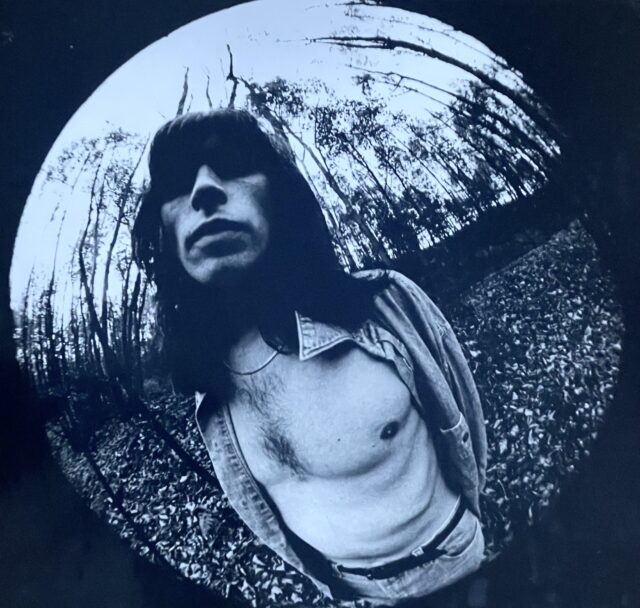 Pete Selby said: ‘World of Twist’. It’s one of the all-time great band names. One that should have been immortalised on pencil cases, gold discs and arena venues across the land. But it didn’t quite happen that way and we are of course poorer as a nation for this terrible cultural injustice. In his exhilarating and poignant book, Gordon addresses one of the most glorious spectacles in twentieth century pop, and a life lost in music. Come join us on The Scene”

Gordon King said: “I am so grateful to Nine Eight Books for giving me the opportunity to write this and for convincing me that there might be an audience for it! It’s been an illuminating, funny and at times harrowing experience but, removing my self-effacing hat for a second, it’s made me realise I was privileged to be part of one of the greatest unknown rock bands of the last thirty-five years”

Gordon King is a guitarist, songwriter, and co-founder of former British indie band World of Twist. Now for the first time, Gordon will tell the inside story of his time with the band. This compelling memoir is the story of triumph and tragedy, comedy and drama, demise and recovery.

When Does the Mind-Bending Start? The Life and Times of World of Twist will be published in hardback in July 2022. Pre-order link here

This Feeling Track of the Day: San Quentin ‘Crossed The Line’