Last night at Abbey Road Studios, the Carling Black Label Project showed us how you launch a new music campaign. With full live-sets from Gorgon City and Underworld in the stunning setting of the Abbey Road recording studio, with plenty of Carling Black Label to go round. And the good stuff didn’t stop there – they were going to be recording live to vinyl.

The two acts performed their own re-worked versions of Underworld’s 90’s track ‘Cowgirl’. The partnership with the studios meant the spirit of the event was captured in it’s raw form using the studio’s globally-acclaimed live-to-vinyl recording process, meaning the resulting track will give fans a sense of being back in the room, witnessing the unrepeatable performance first hand.

A limited run of 12” vinyl, pressed by The Vinyl Factory and featuring both live versions of ‘Cowgirl’, are being produced for attendees of the event as well as some lucky fans. There will also be a limited number of the Gorgon City version of ‘Cowgirl’ available to download at www.blklabelproject.com from Wednesday 26th November. 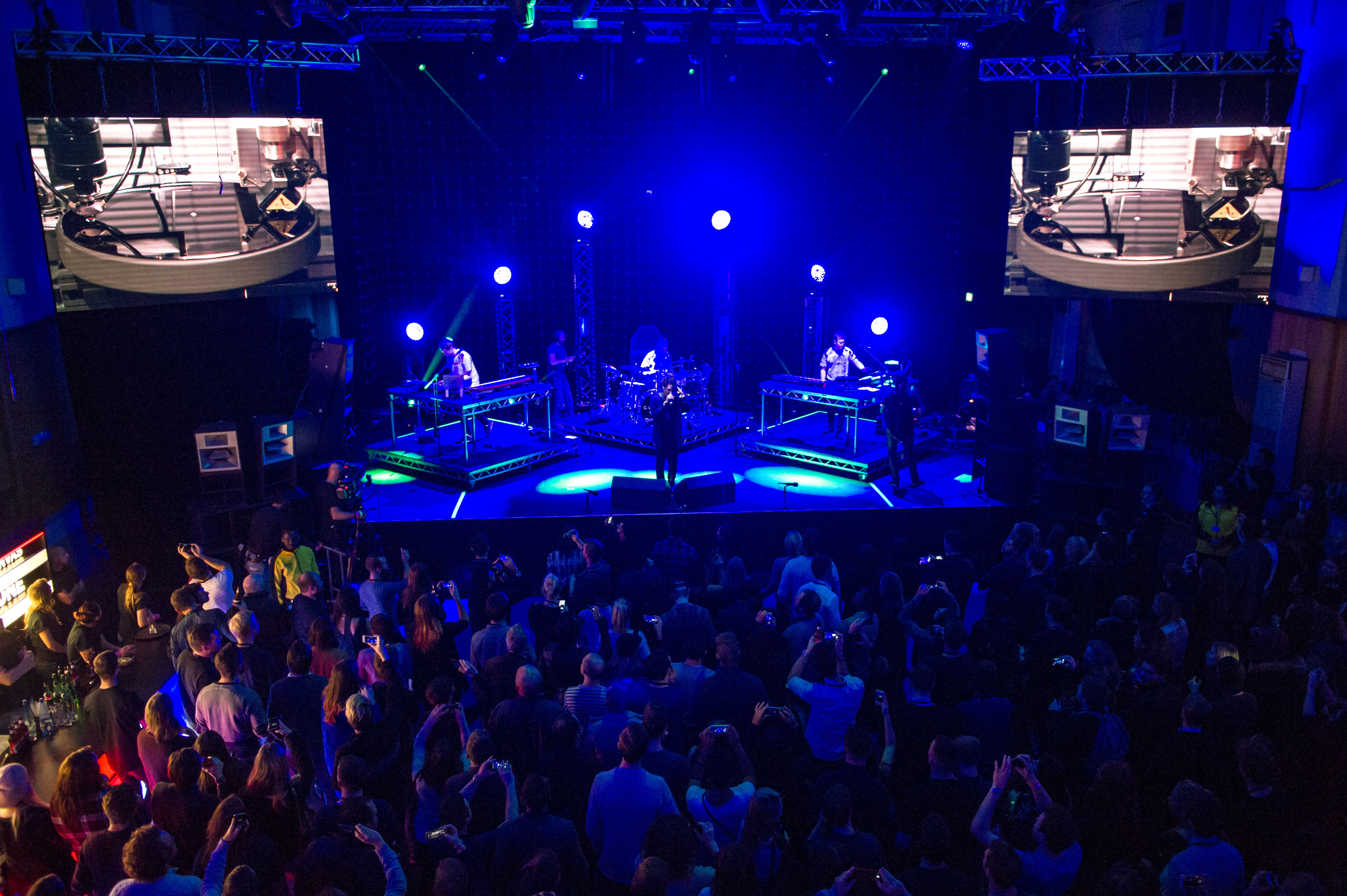 Underworld said: “The opportunity to make a recording live to vinyl is a unique one and it was exciting do it in front of an audience in the hallowed halls of Studio 1.”

Abbey Road studios will play host to further Black Label Project events over the course of the next year, bringing together celebrated icons and exciting new talent within the hallowed walls. Following the events at Abbey Road, The Black Label Project will also look beyond music to areas such as art, film and fashion working with established icons and new talent from these disciplines to create British cultural moments that matter. I can’t wait for the next one!

Editors, The Charlatans and Slow Club to perform Xmas gig in London