Last weekend,  Nozstock: The Hidden Valley reached its 20th anniversary across the weekend. Bringing together the last two decades of magic in the rolling Herefordshire hills, the Nosworthy family curated their best festival to date, celebrating with a sold-out crowd of 5,000 Nozstockers from around the UK at Rowden Paddocks.

The proudly independent event has gone from strength to strength, and in 2018 has now entered a rare group of festivals making it this far. In the words of Noz (aka Pete) himself: “We never thought we would make it this far – thanks for coming to our birthday!” The weekend was blessed with plenty of sun, creating a wonderful weekend of pure escapism away from the real world.

Once more Nozstock embraced its distinctly eclectic heritage, hosting its best lineup to date. From Chase and Status’ rambunctious drum and bass to Grandmaster Flash’s sublime hip-hop history lesson, through the shimmering pop of Goldfrapp and We Are Scientists’ indie-pop punk, the festival’s headliners all delivered in a major way. And across the 9 intimate stages, there were field and tree-rocking sets from The Dub Pistols, The Blockheads, DJ Marky, Krafty Kuts, Dillinja, Taskforce,  Randall, Slamboree Soundsystem, Oh My God It’s The Church and countless more.

Late night sessions took place in a several intimate and strikingly different locations, including The Cubicles (where the farm’s cows usually hang out), the Elephant’s Grave (new from last year, a beautiful wooded space set apart from the rest of the site), the Cabinet of Lost Secrets (a multi-roomed labyrinthine voyage of discovery) and The Sunken Yard (with bass-booming sets), and secret unannounced shows from special guests. 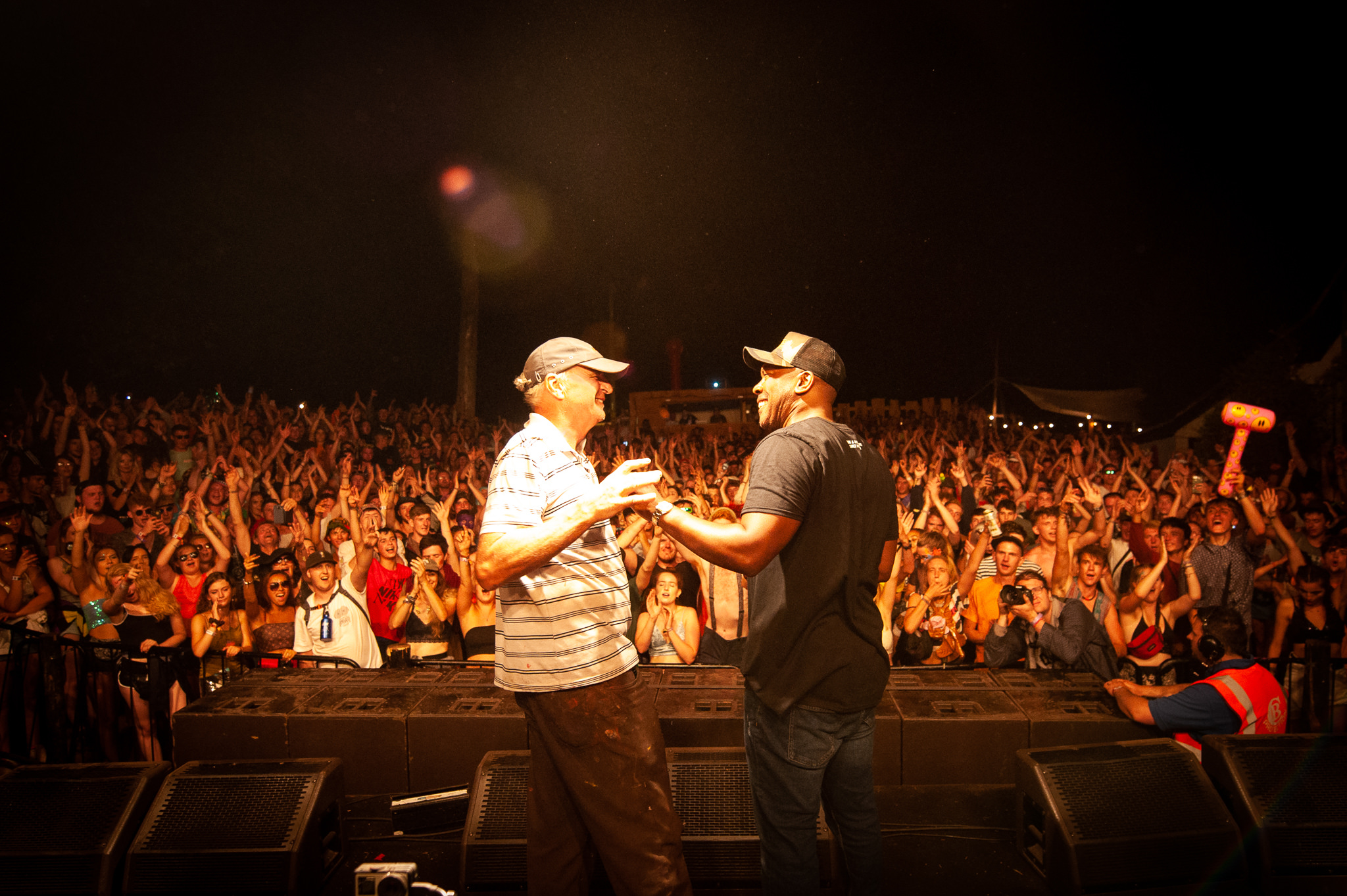 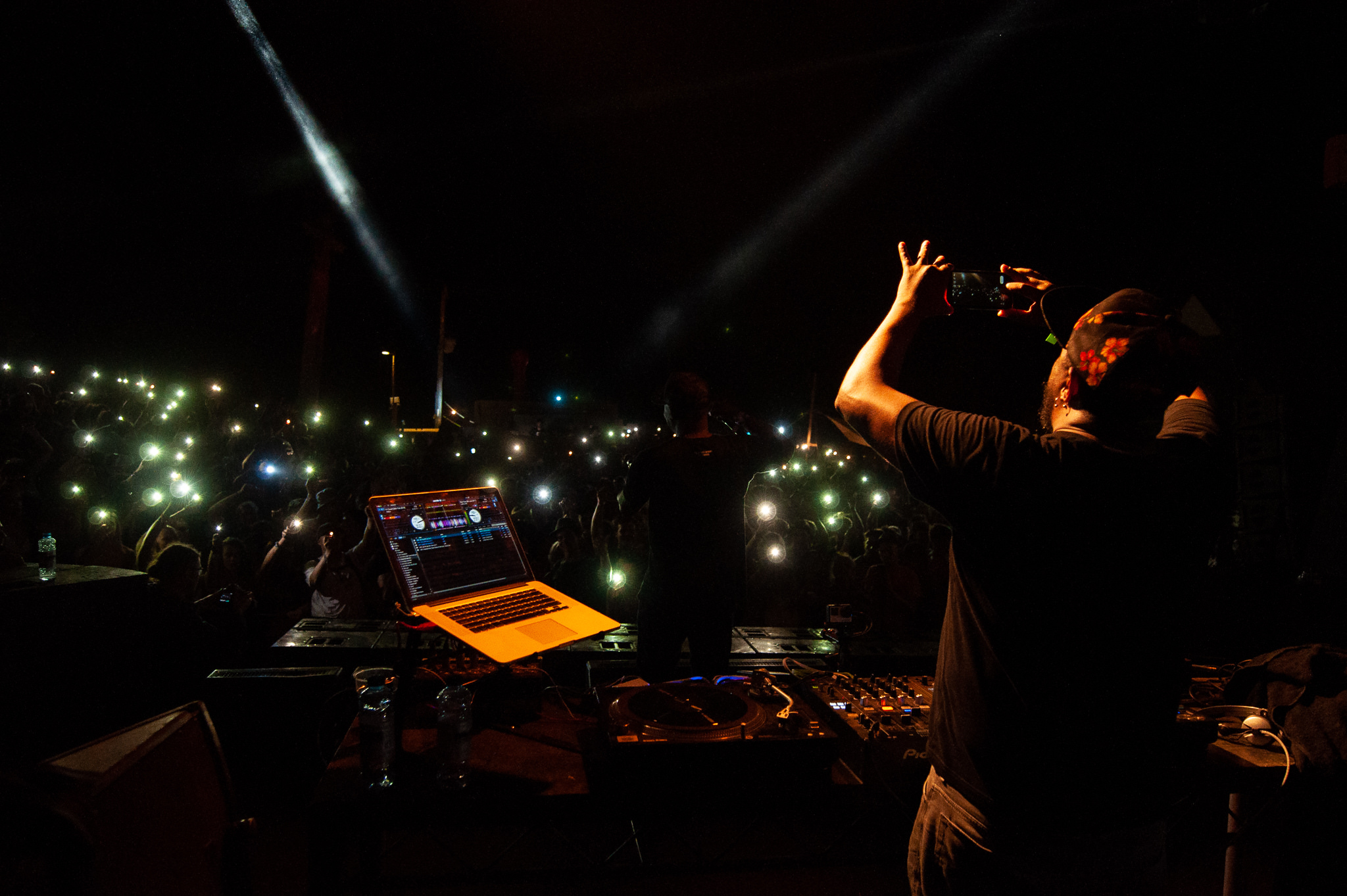 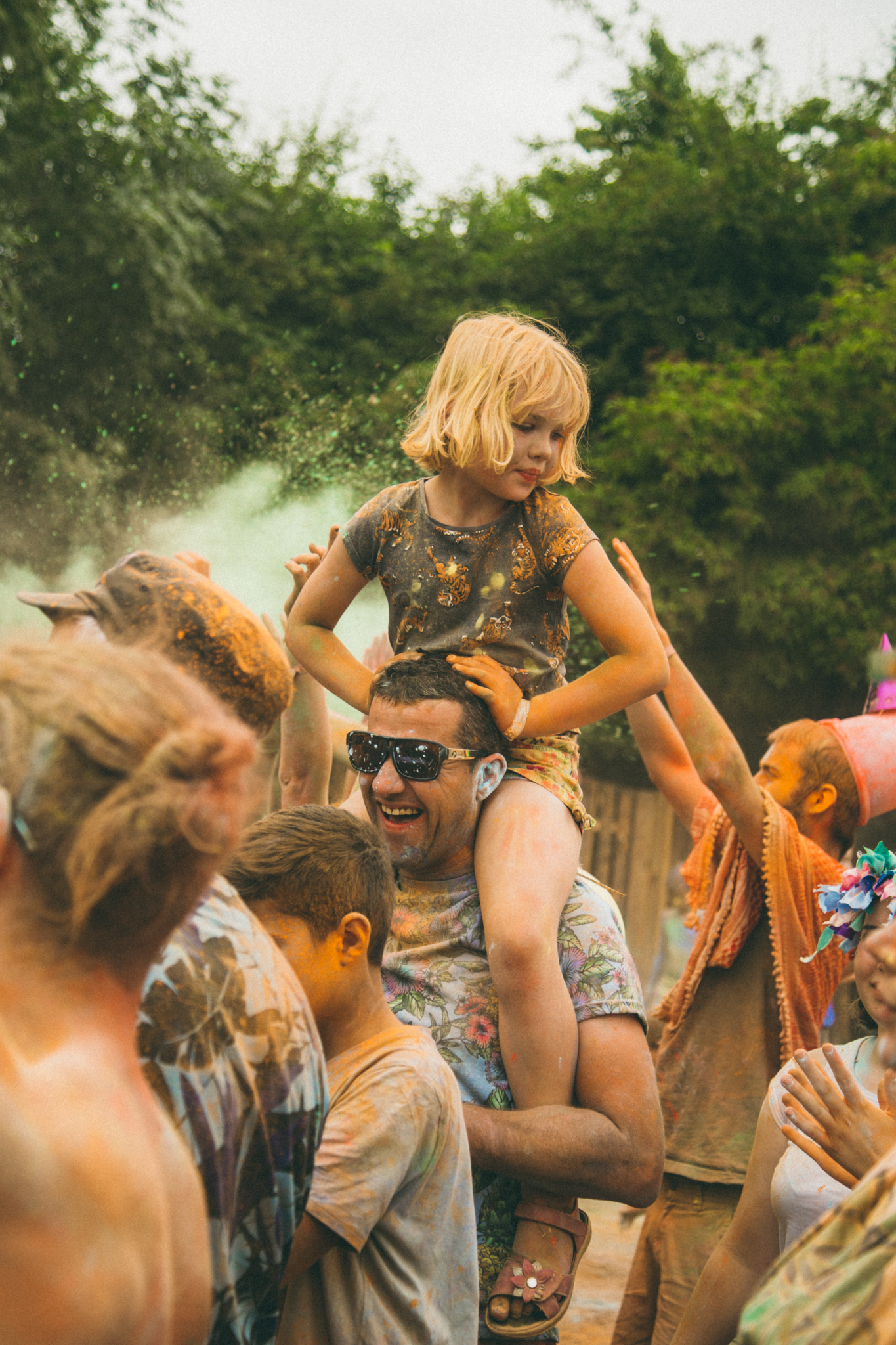 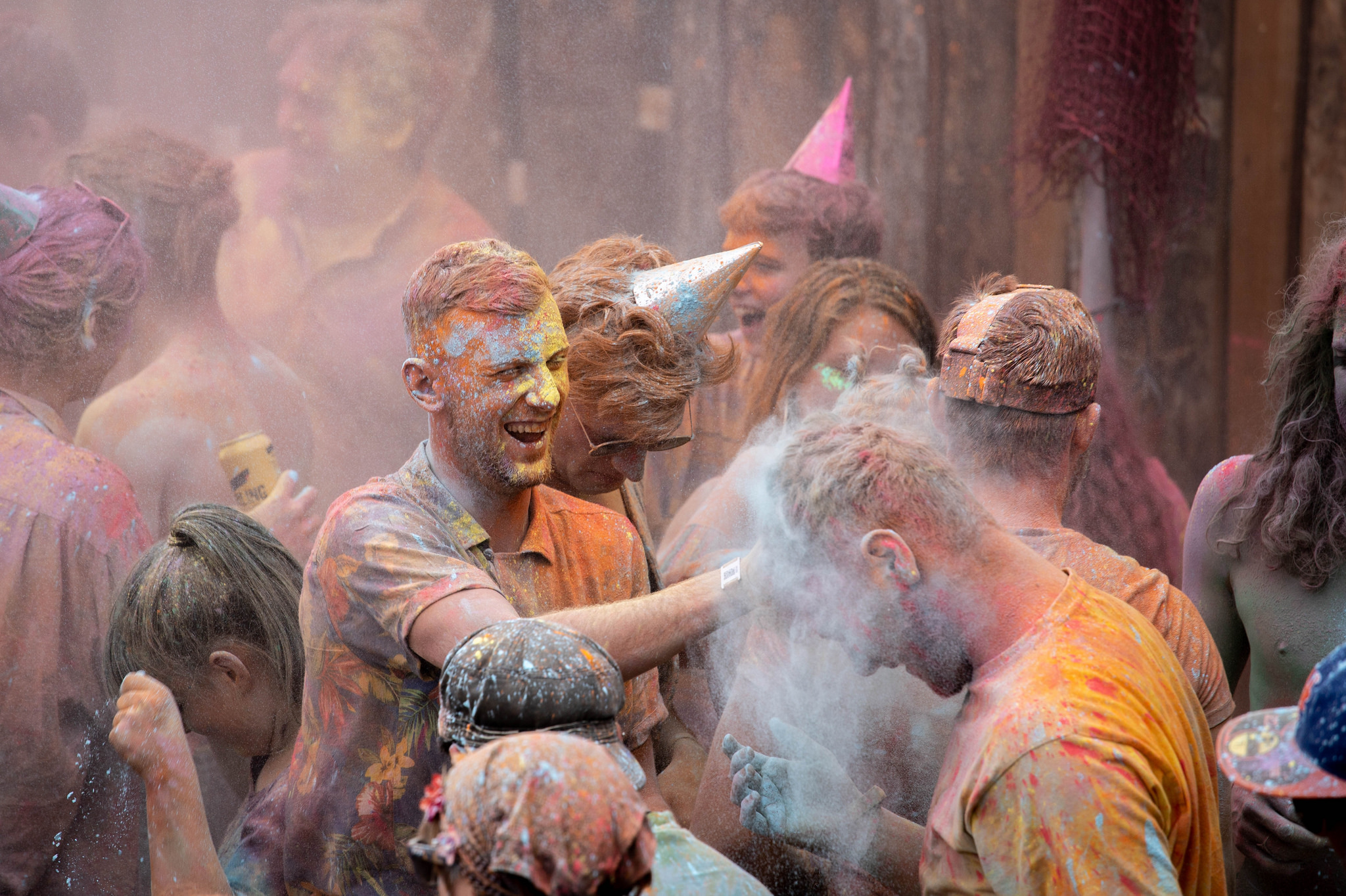 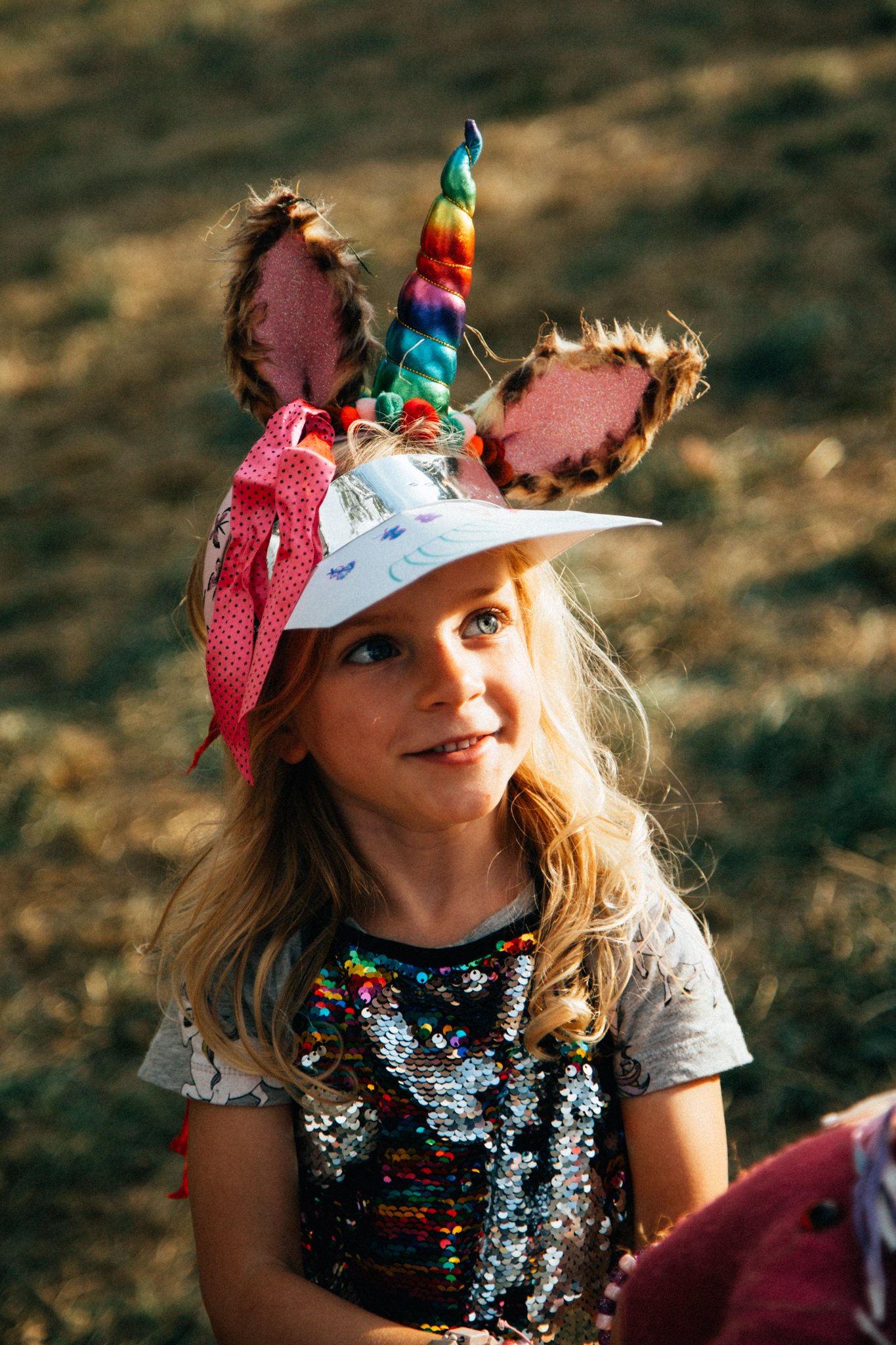 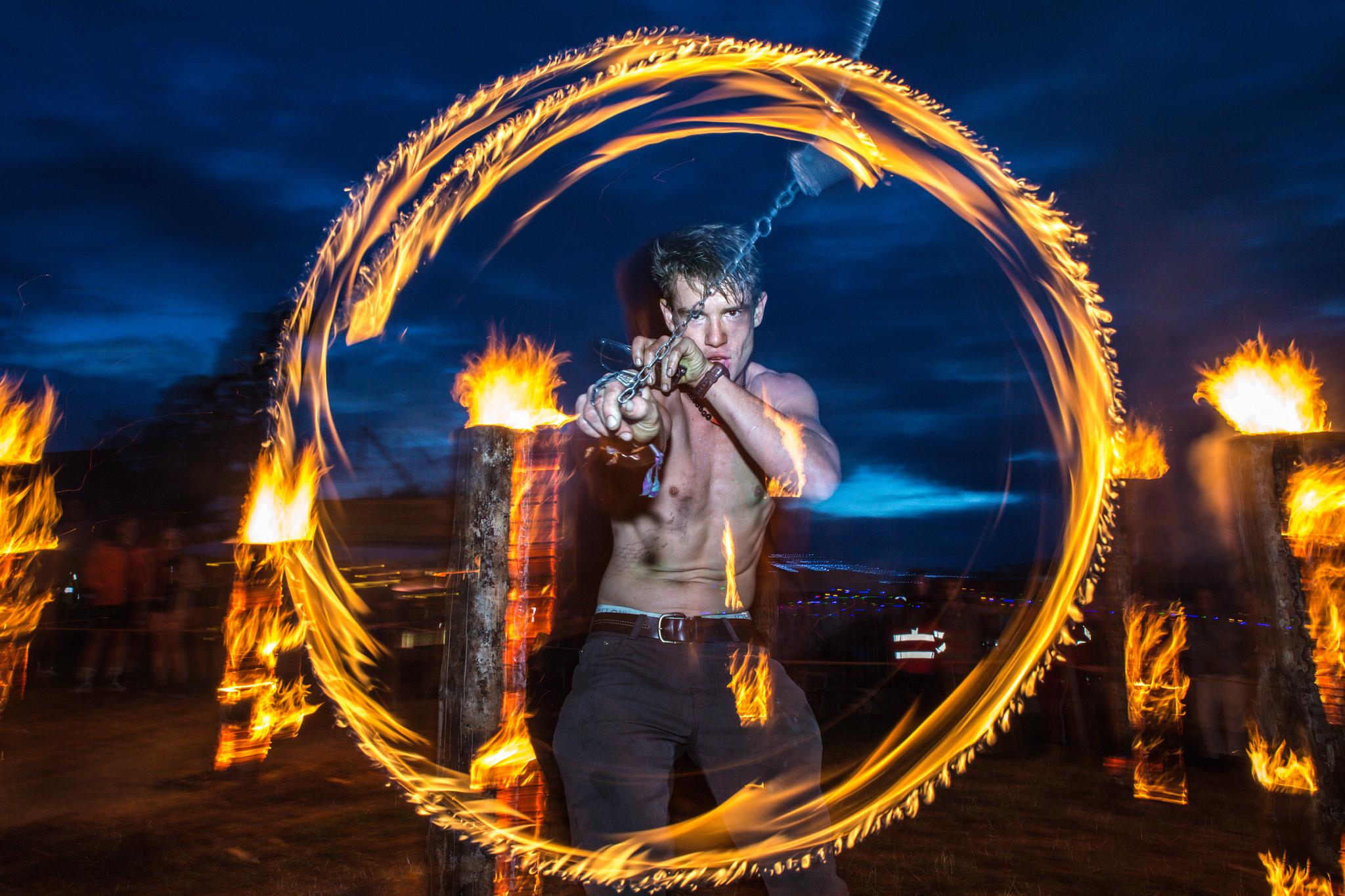 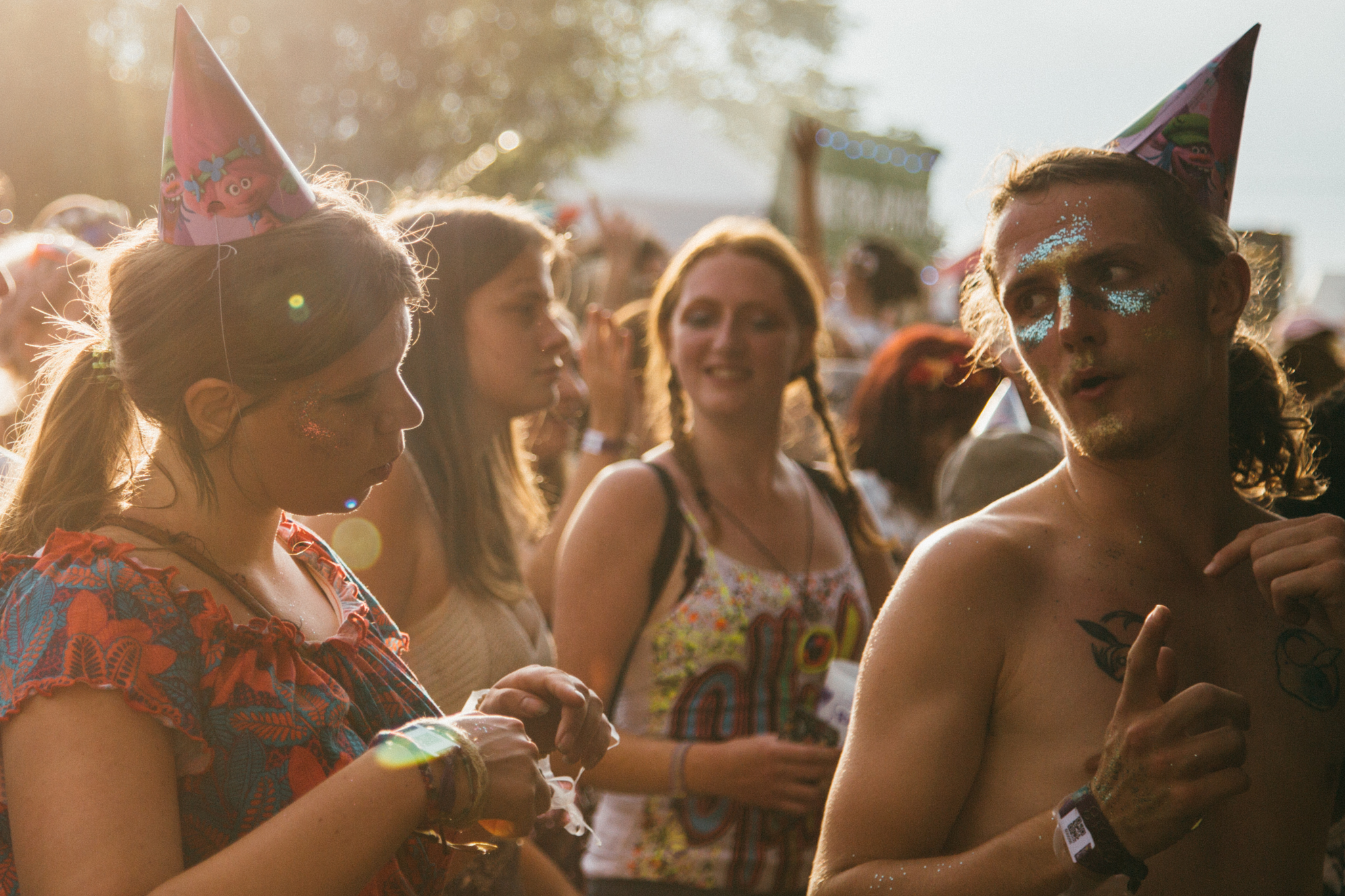 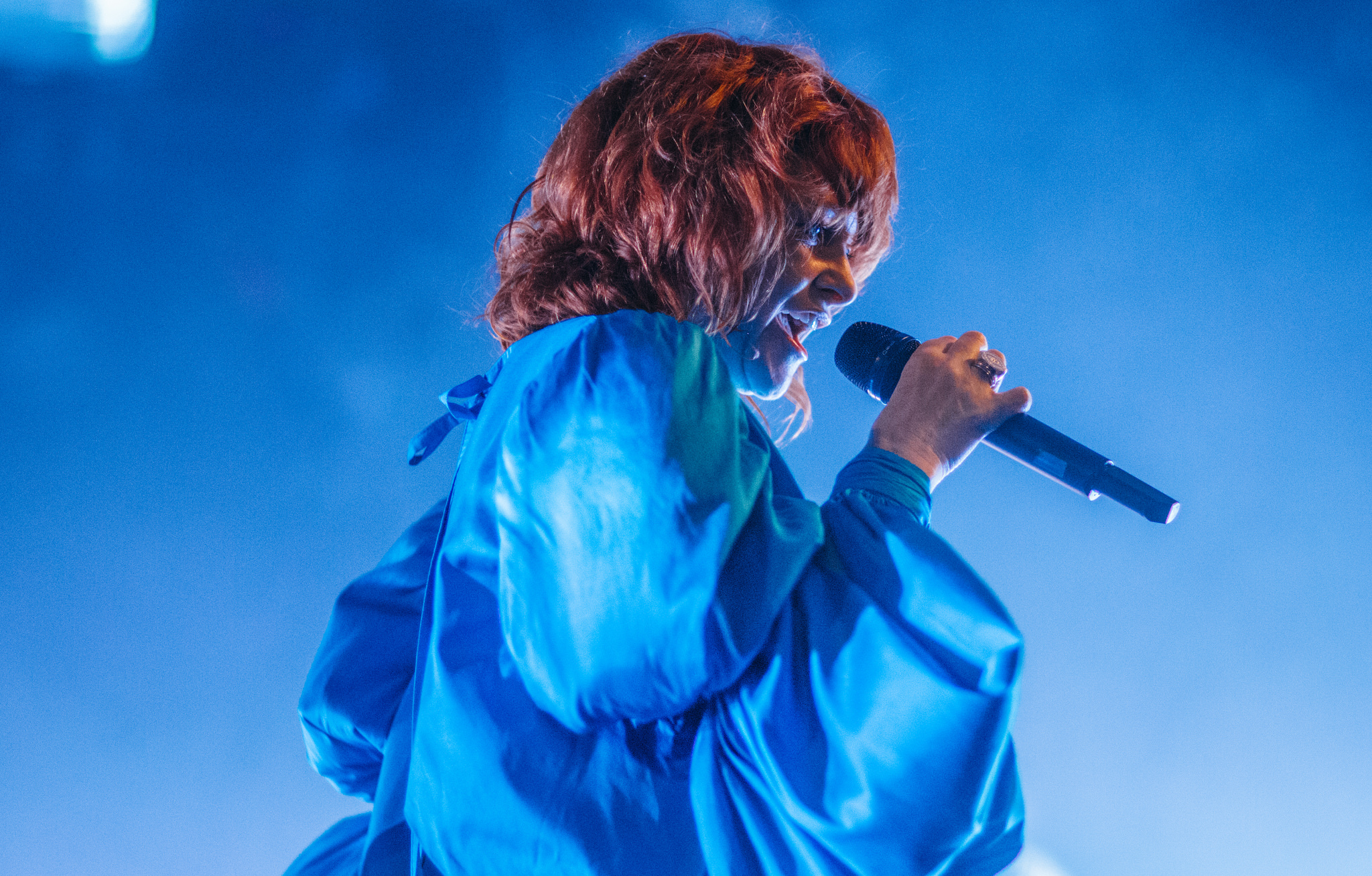 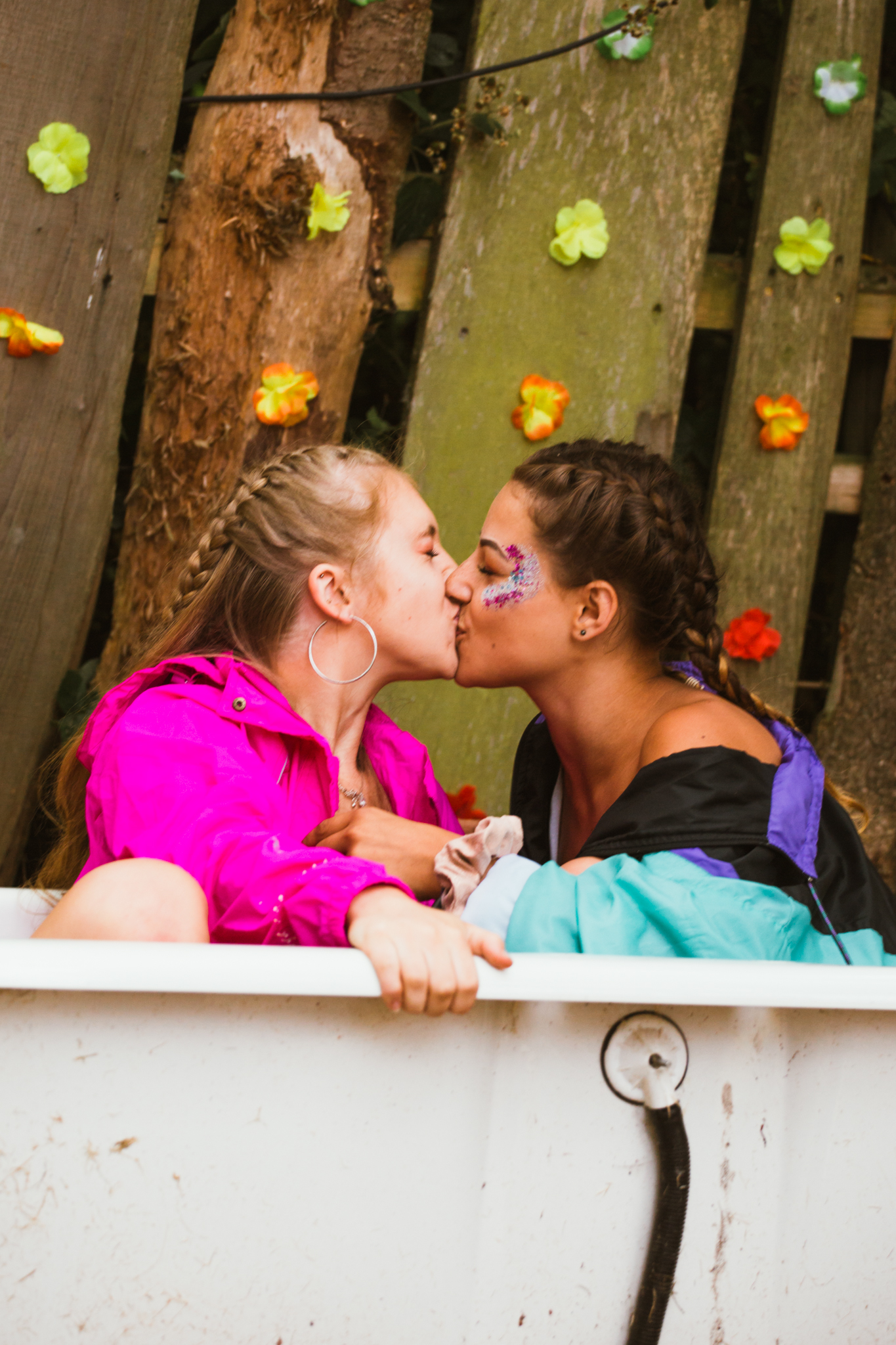 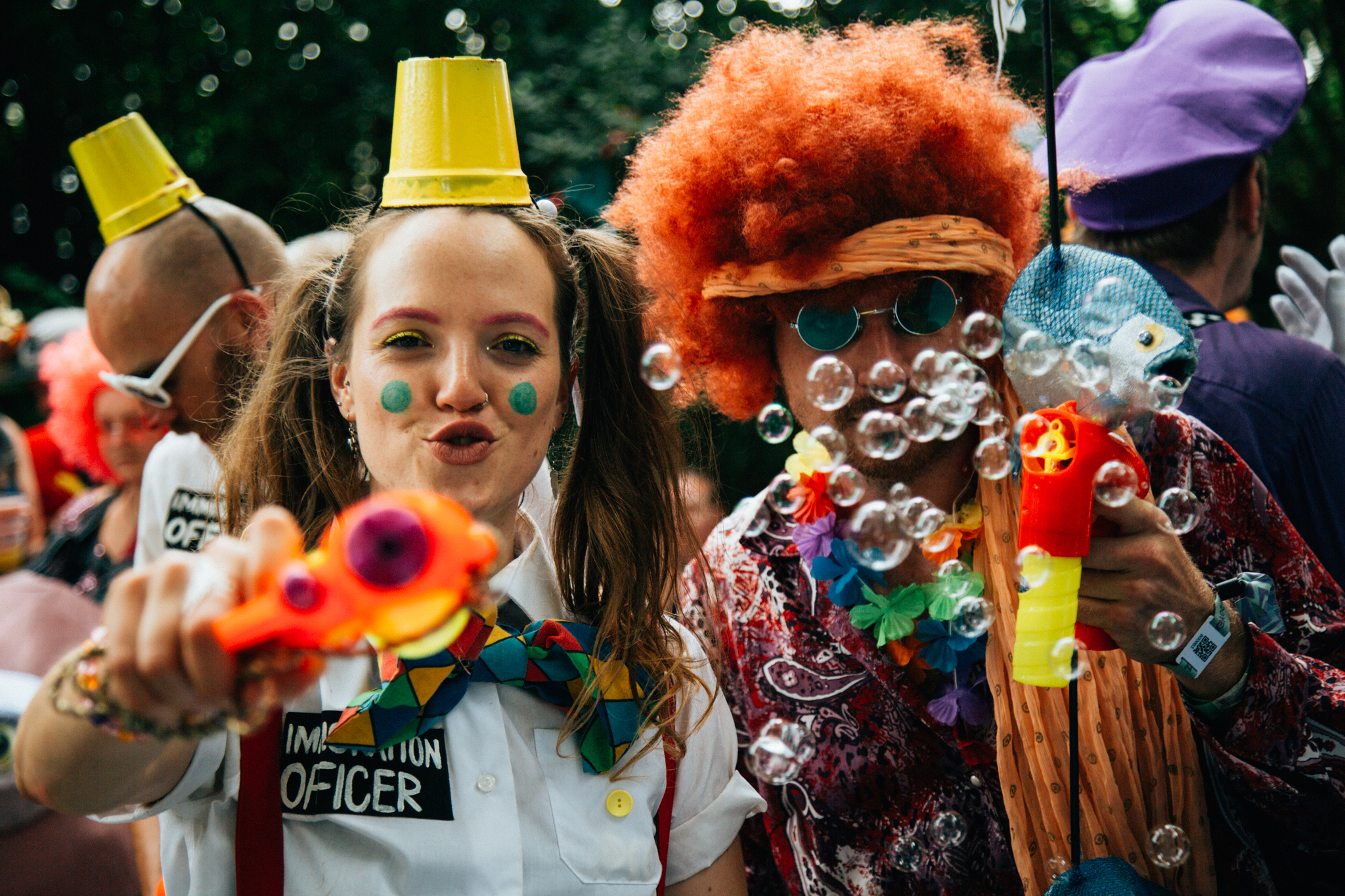 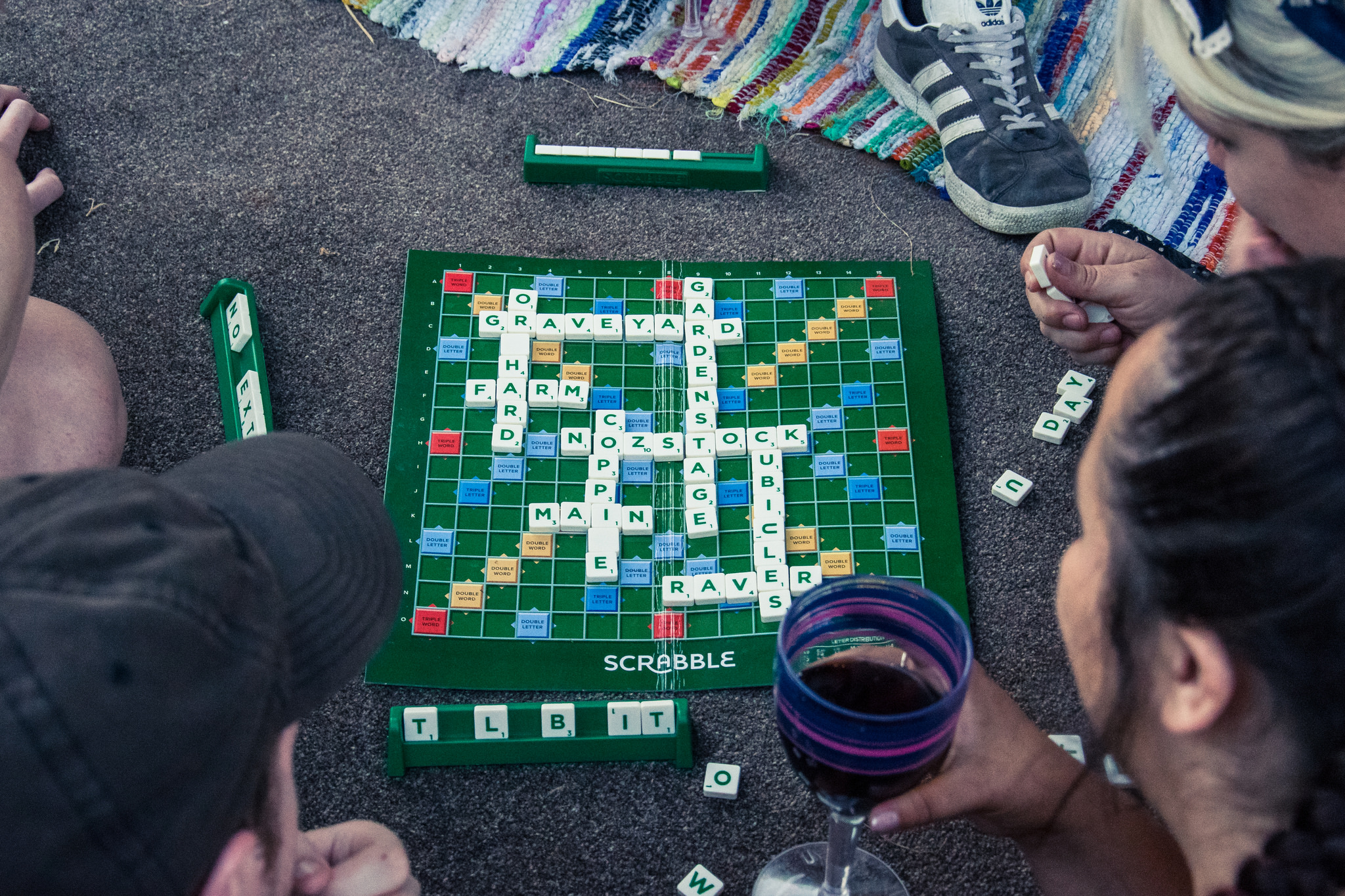 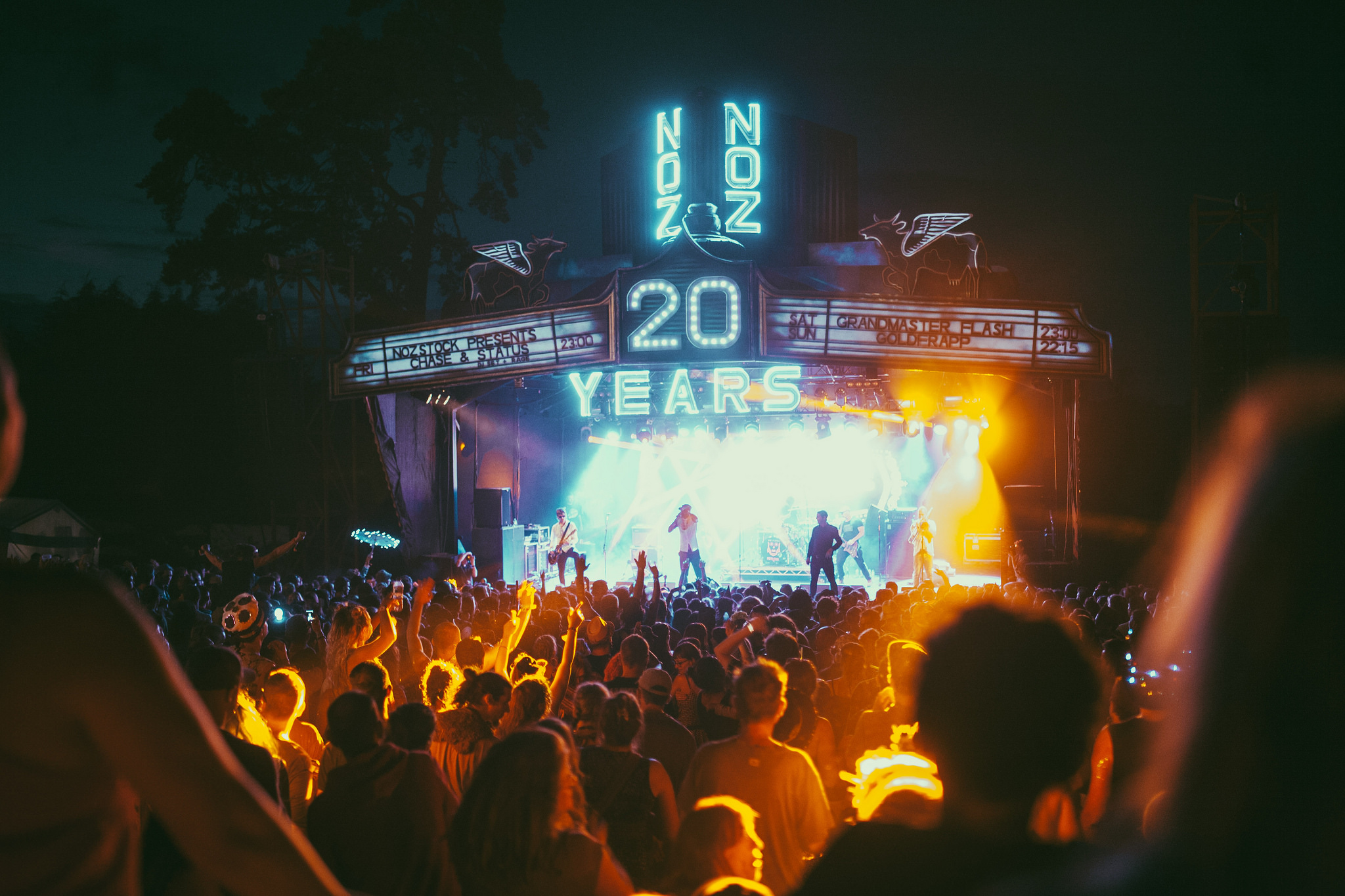 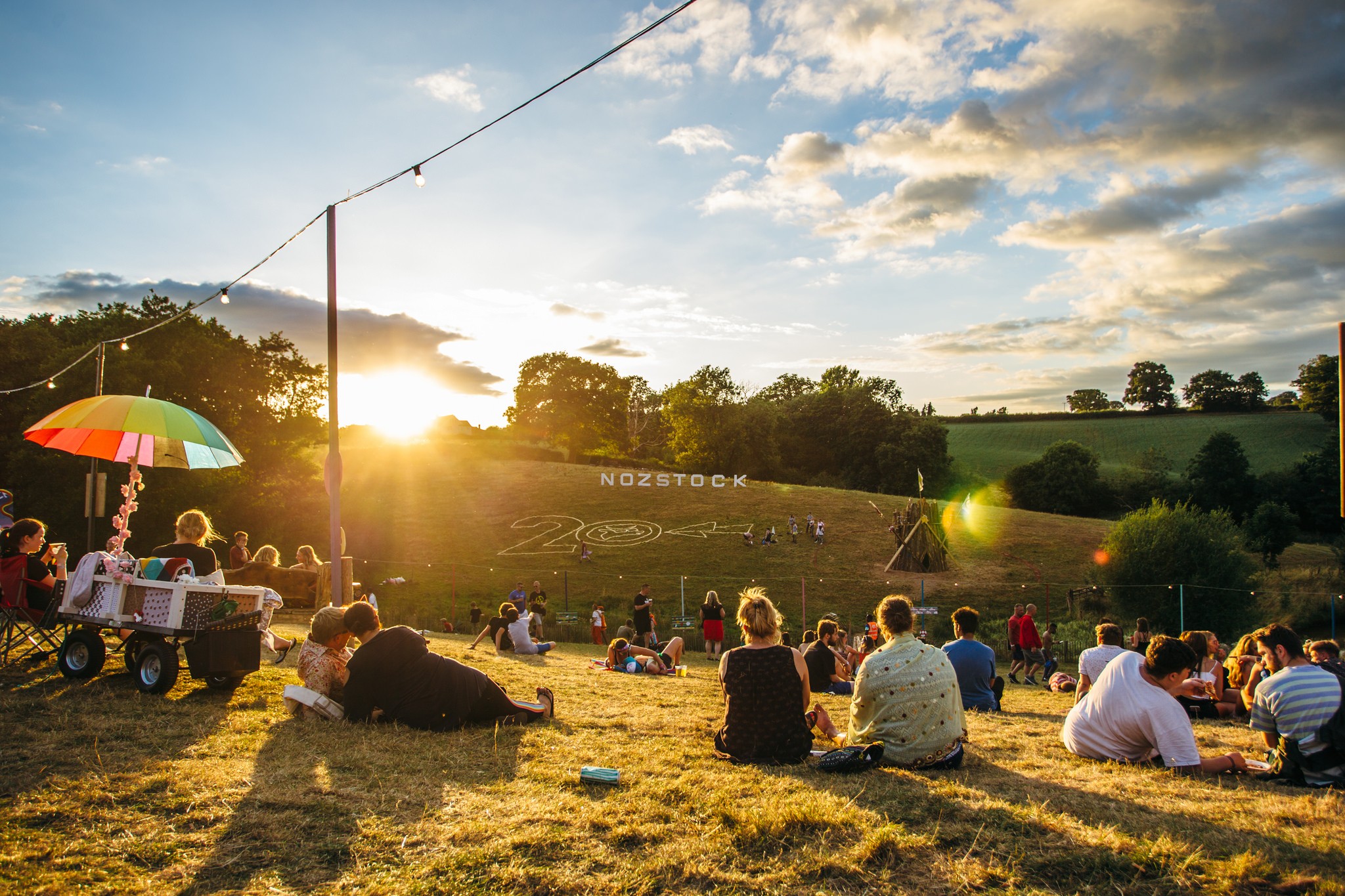 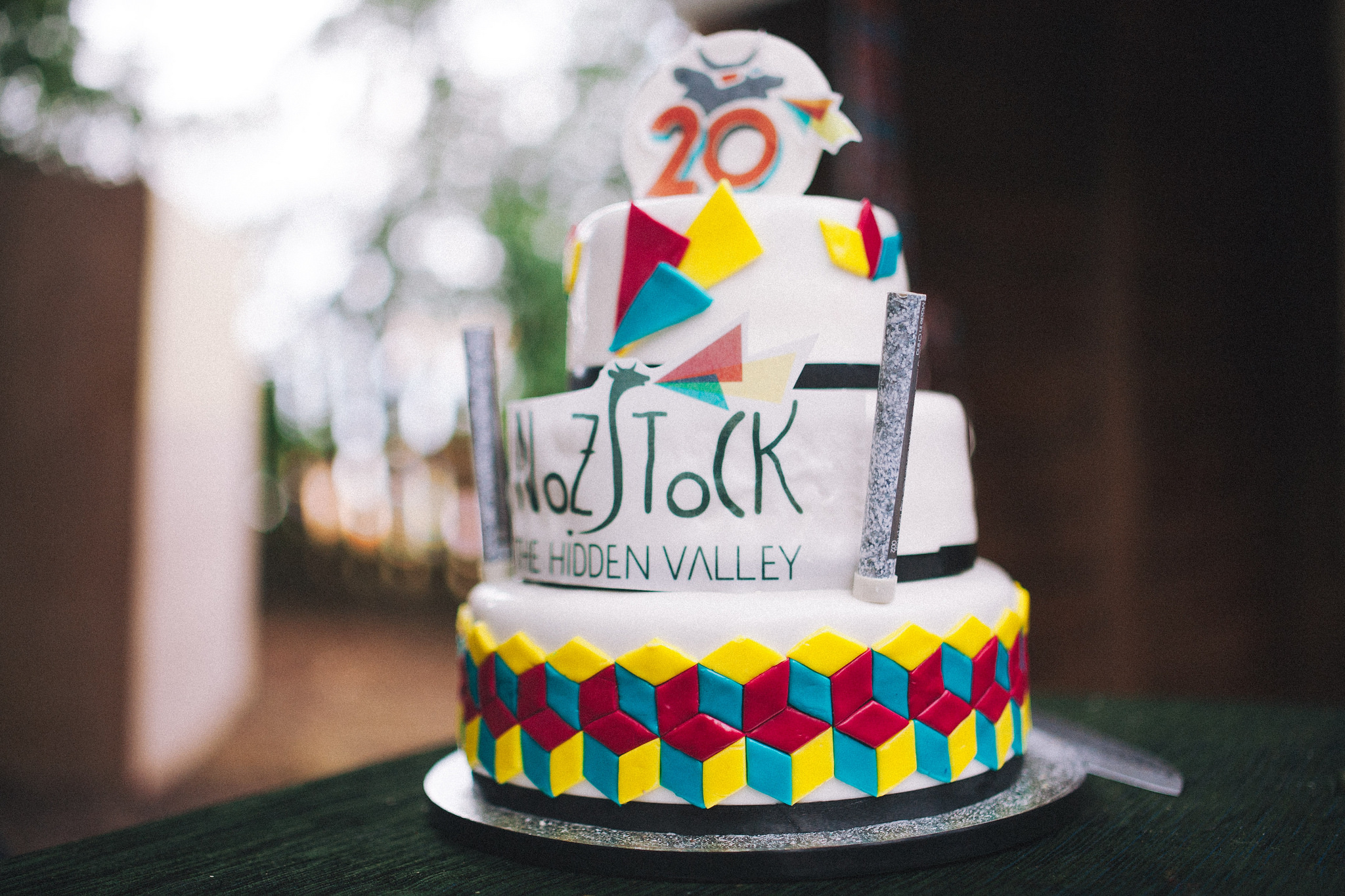 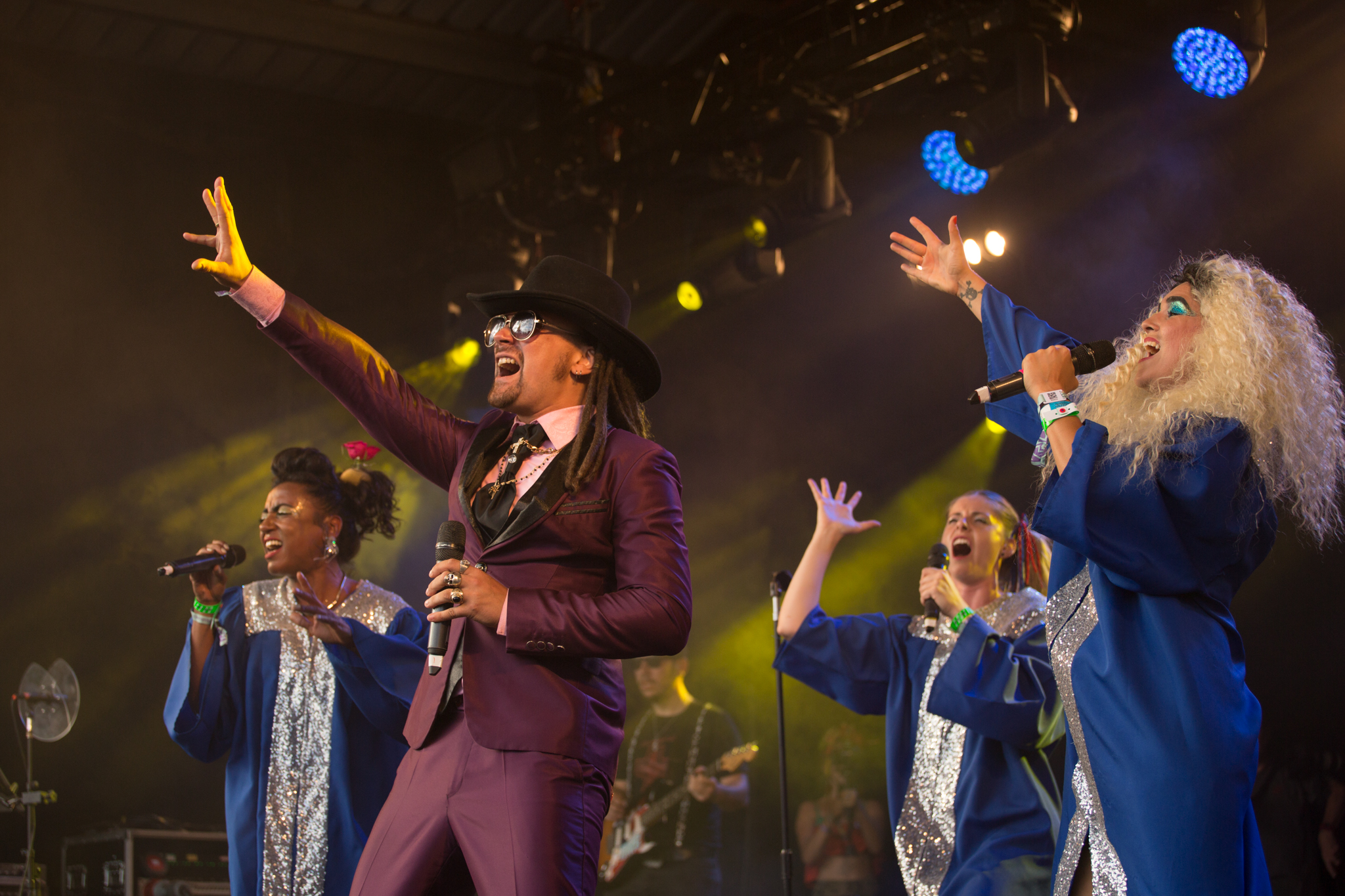 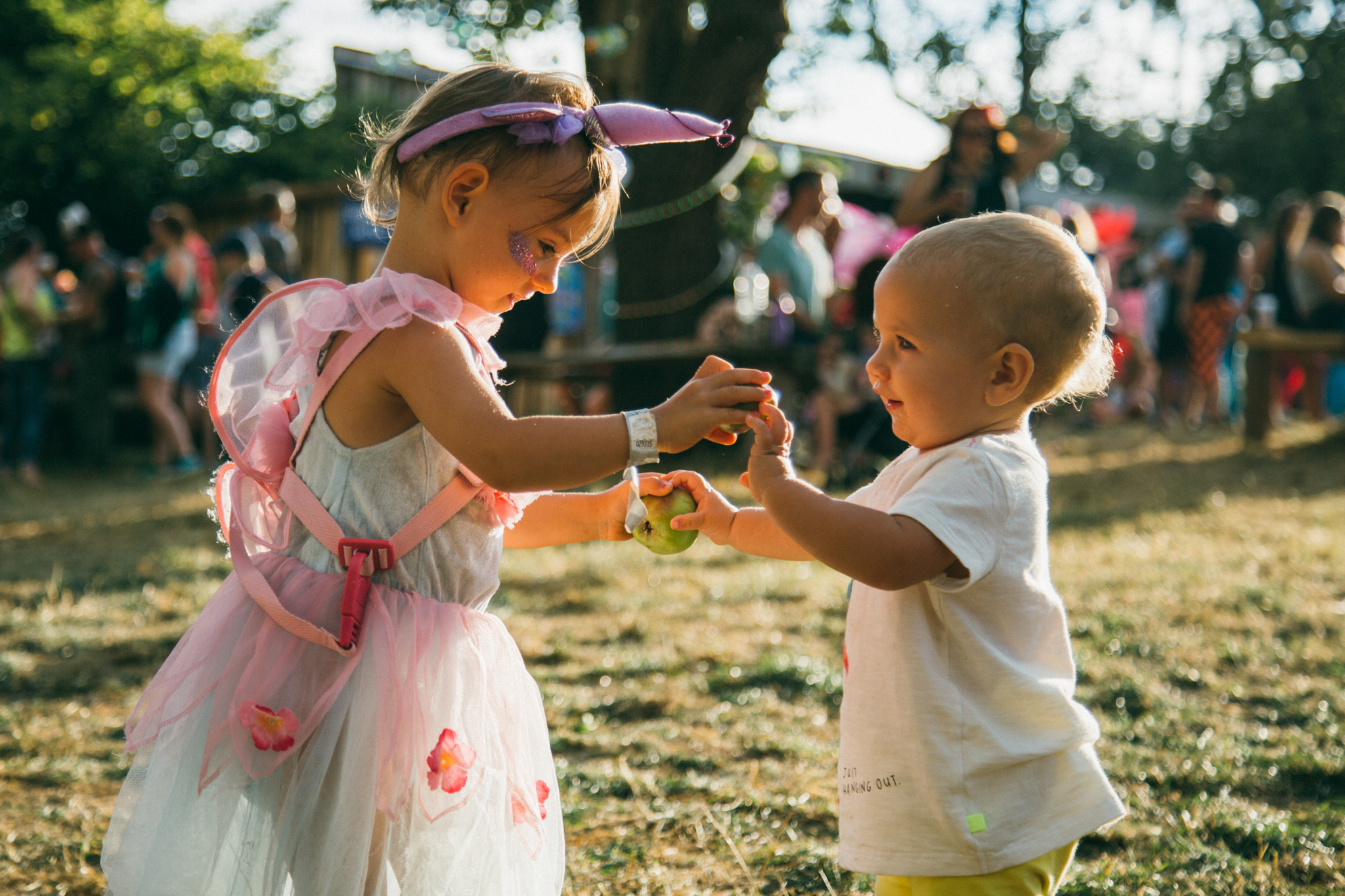 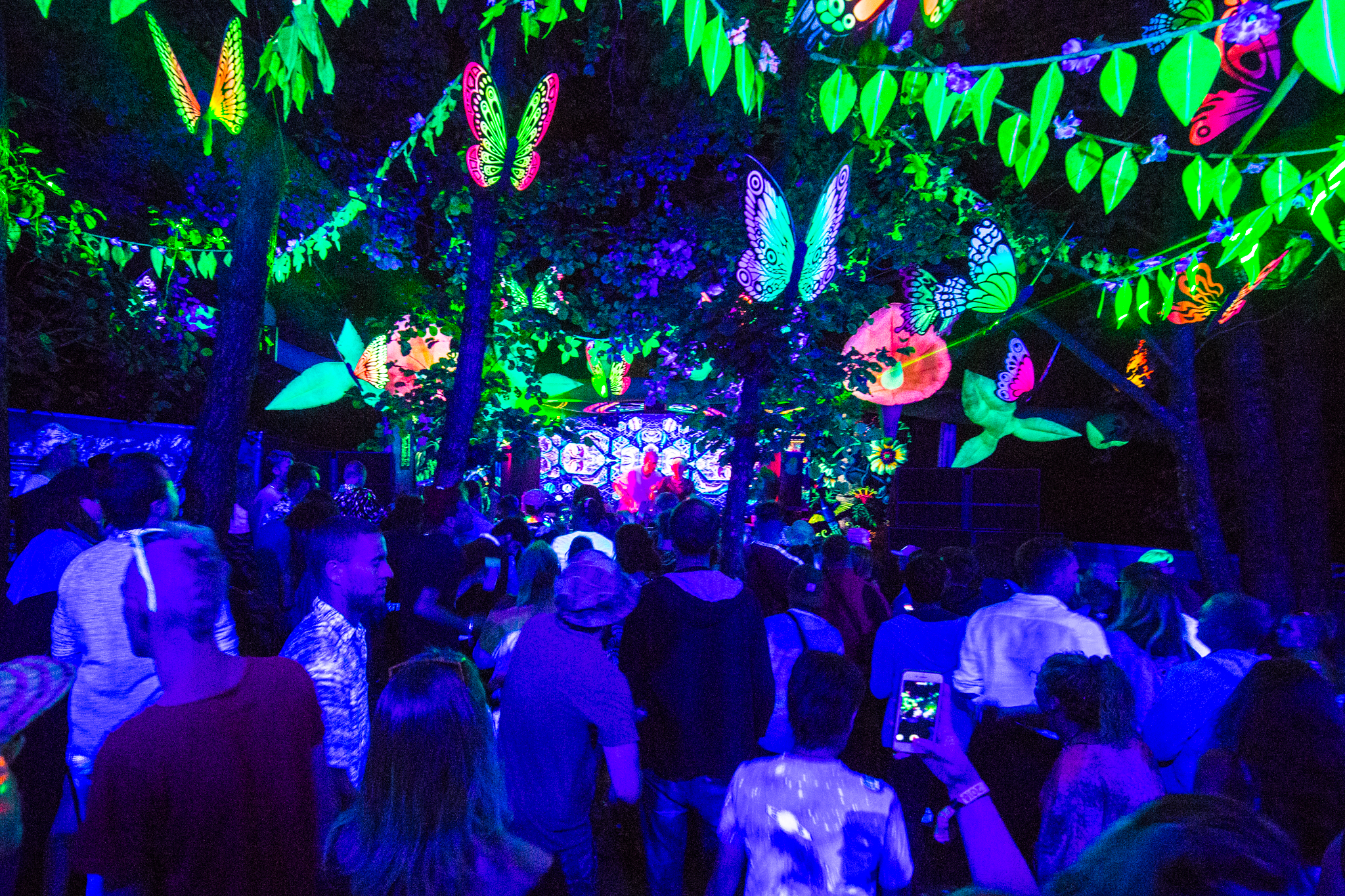 Away from the music, there was a huge range of arts, theatre, performance and comedy,  and with a keen attention to detail and endless creative flourishes unlike any other festival, Nozstock packed a vast range of enchanting, crazy, curious, edifying and creative magic in each and every corner, focused around the 20th anniversary theme: Nozstalgia. 1000s of Nozstockers made amazing efforts with their fancy dress, and the festival site itself was rich in detail evocative of the 80s and 90s, from Rubix Cubes, Tetris, Bill and Ted, The Simpsons and much more, and the incredible main stage, The Orchard, produced as an 80s cinema, and The Garden as a Gameboy. Further enhancing its wealth of family entertainment, the Little Kids Wonderland once more was the base for day-long wonder and fun for children of all ages.

Ella Nosworthy, Nozstock’s creative director, says: “We are all over the moon with our 20th anniversary, which really has been even better than we ever hoped! Everyone has come together to celebrate with us, and it has felt incredibly magical to see all of the hard work come together over our special weekend. We have had some of our biggest headliners to date who all put on quite simply epic shows for our sold-out crowd of Nozstockers, and I have never seen so much detail across the site which looked the most beautifully crazy I have ever seen! I really want to say a huge thanks to every single one of our amazing team who has worked so tremendously hard behind the scenes for this to come together, to our huge range of performers and artists, and of course finally and most importantly everyone who came to the farm to help us celebrate 20 years. It’s been an incredible journey for us, and already we are looking forward to our 21st year in summer 2019.”

This Feeling Track of the Day : The Pitchforks ‘Waste of a Day’