Making beautiful things by hand is a fight against the disposable culture which is damaging the environment.

As a riposte to the increasing damage to the planet, this year’s Craft Area at Nozstock is dedicated to a sustainable future, with fun activities to nurture the soul while saving our world. As much as the festival is about its special guests – including Rudimental (DJ Set), Sleaford Mods, Soul II Soul, David Rodigan, DJ Zinc, Reginald D Hunter and many more – the team are working harder than ever to make Nozstock as green as it can be. 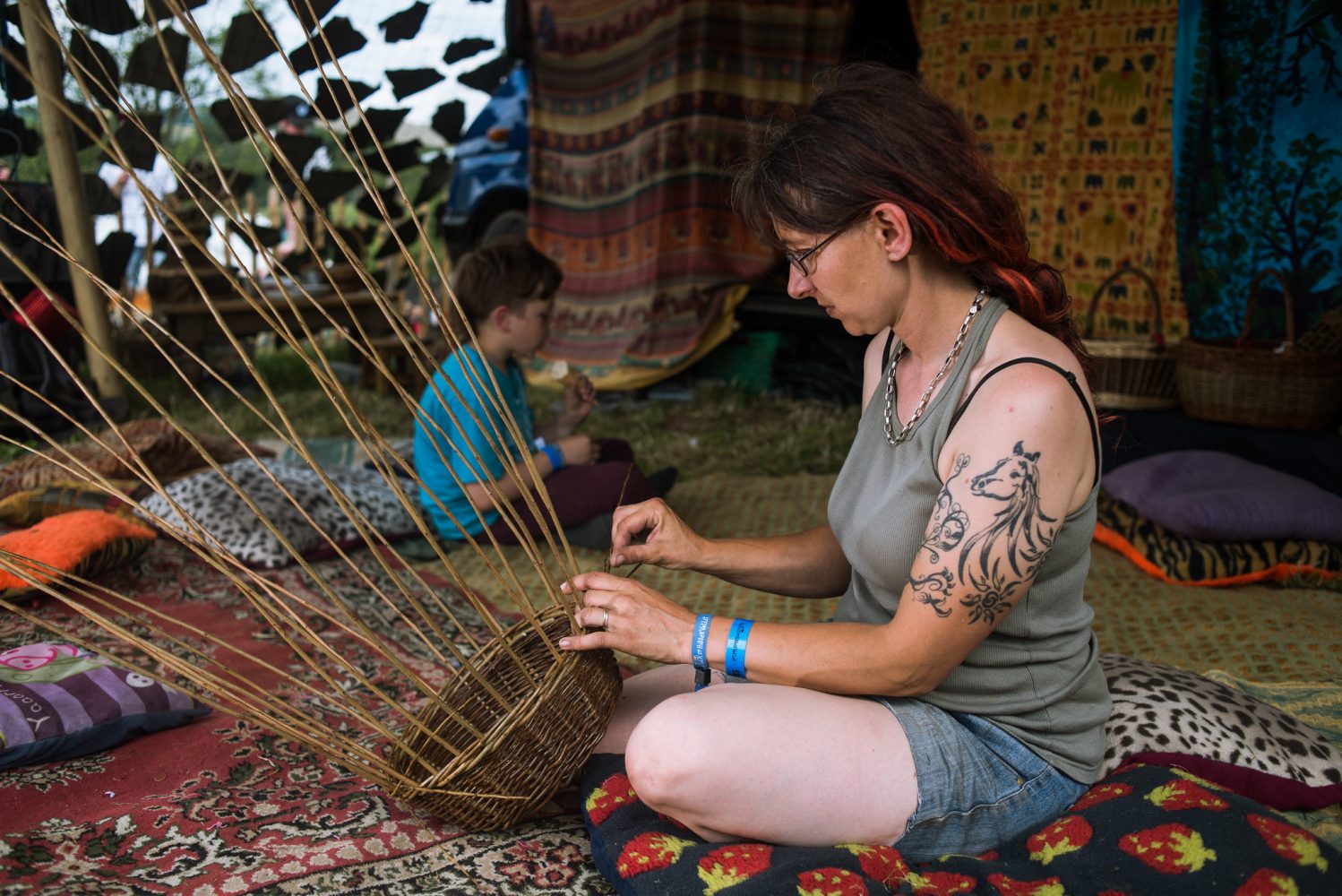 Taking place across the weekend of July 18th – 21st, the long-running family-friendly festival has released details of its most innovative and ambitious environmental planning to date as it reaches its momentous 21st anniversary this summer.

Nozstock’s Craft Area will include: 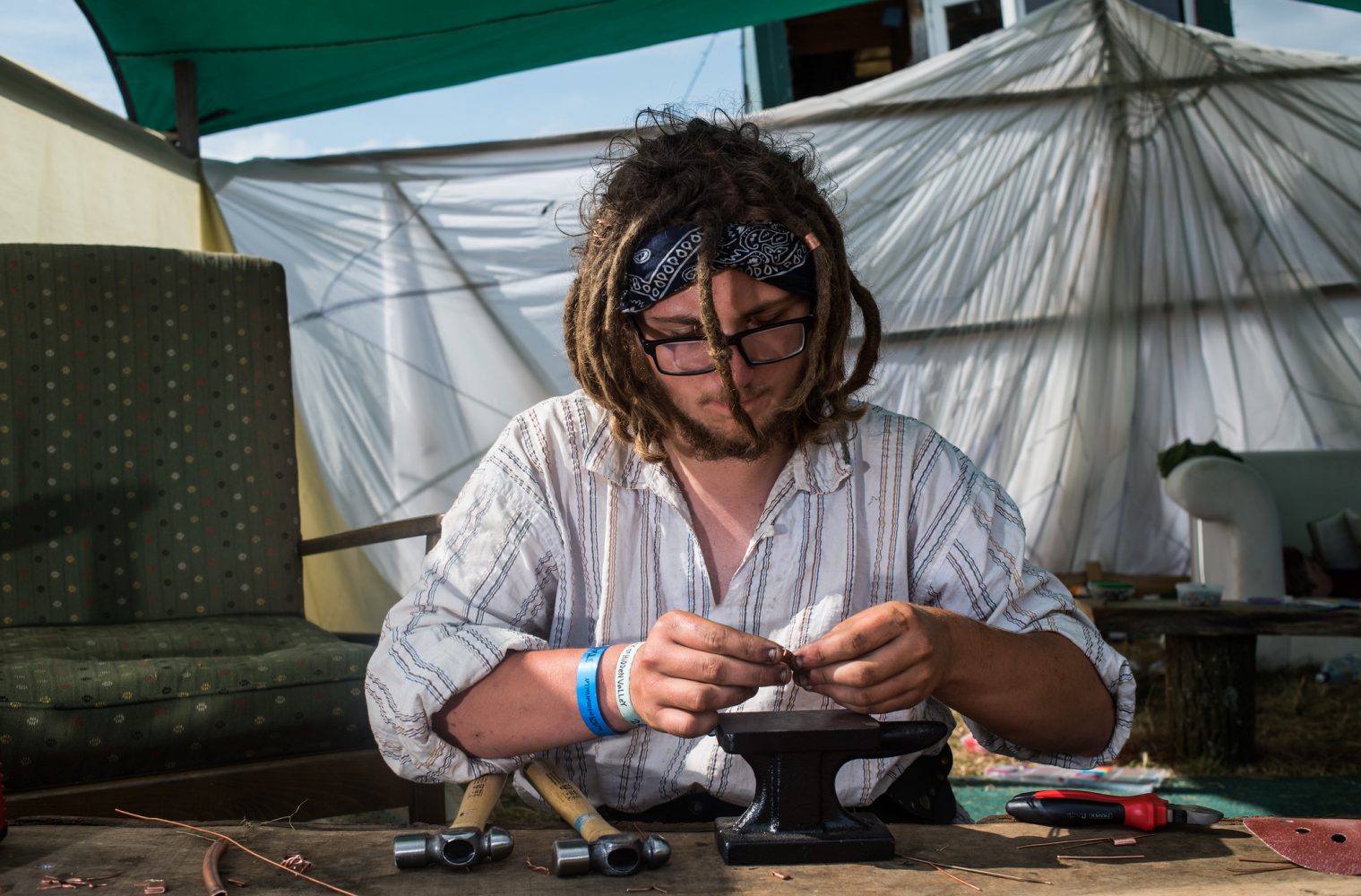 These new activities support Nozstock’s existing green schemes including: a clean campsite competition to incentivise campers to stay litter free; the ‘drastic on plastic’ campaign championing the lessening of single-use plastics; ‘love your tent’ reminding visitors to keep their tents and take them home; and tree-planting fun with an eco-friendly act on ‘Celebritree Avenue.’

During the weekend, Herefordshire Green Network are leading sustainability workshops, while letter artist Richie + co will be producing a mural for guests to add their pledges to for creating a sustainable future.

Ella Nosworthy, one of the festival’s co-founders, explains: “We have always been committed to being as green as possible at the festival. In the recent years the issue has become paramount, the way the planet is being affected. There are lots of green initiatives across the site, and this very much includes the Craft Area which is going to be by far the most environmentally friendly it has ever been. On top of this, we hope to make everyone aware and educate our guests as to what is happening and what can be done, for example some of Extinction Rebellion’s guys will be at Nozstock which is really big for us.” 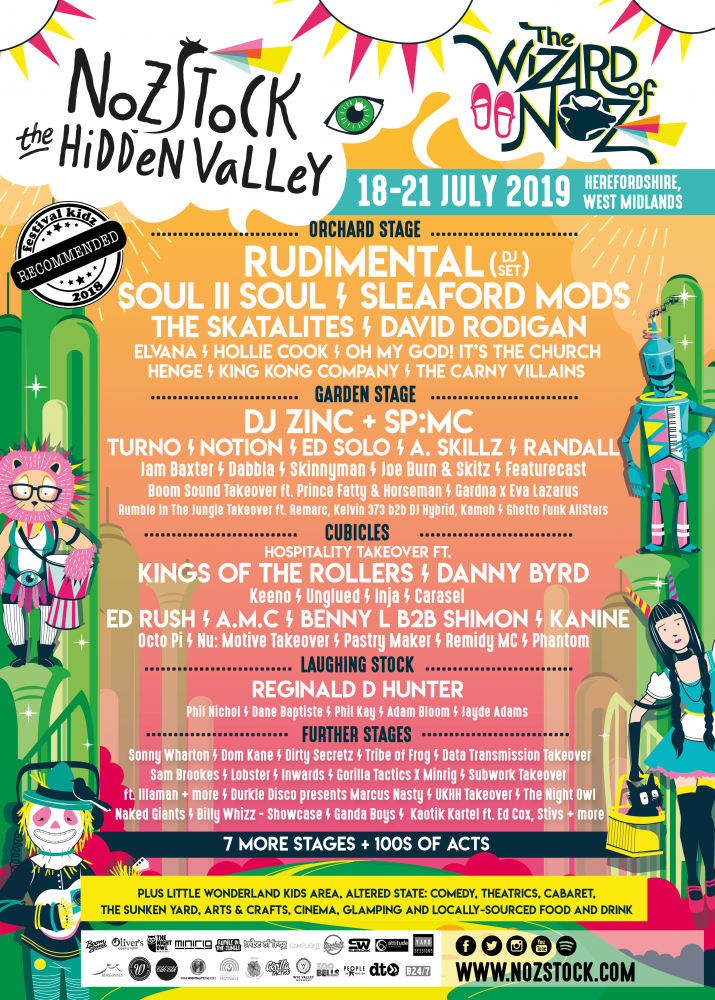 This Feeling Track of the Day: Getrz ‘She Heard I’m A Dreamer’