Phoenix have released the details of their latest album Ti Amo.

The record, titled Ti Amo, will be released on June 9 on Loyaute / Glassnote / Atlantic. It’s their first album since 2013’s Bankrupt!.

Ti Amo was produced by the band at recorded at Paris’ La Gaîté Lyrique studio with the help of long time collaborator Pierrick Devin. They describe the album as about simple pure emotions; love, desire, lust and innocence.

Phoenix have released the first single and opening track off the record, ‘J-Boy’ already. Check it out below! 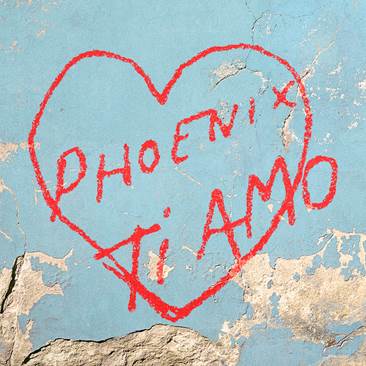