“I’m excited to be a part of this. What Pirate Studios are doing for the new music scene, at the stage when most bands/acts really need it, it’s brilliant” Katie Gwyther (Fear PR – Liam Gallagher, DMA’s, The Pixies, The Sherlocks)

The new initiative, in its second year year, is steered by a team of industry mentors including artist managers, agents, promoters, publishers, PR and radio experts, all at the top of their game, giving up their time (for free) to support new British talent. And it’s working…last year’s winners Red Rum Club are flying, selling out shows all over the UK, bagging a top 50 debut album and are gearing up for the release of their 2nd album next year.

“The Pirate Prodigy’s mentor day ended up being one of those days that we relish as a band: great advice, boss laughs and of course a last minute gig to keep us on our toes. As our journey continues with Pirate we’ve really started to feel like a part of the industry and it was great talking through some of the ideas we had to push our name further and look to 2019 and beyond” Red Rum Club 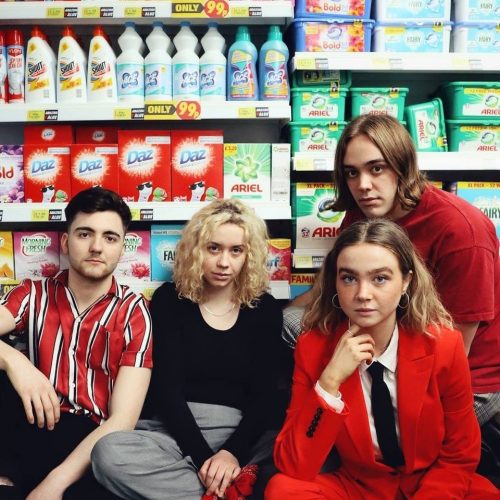 One of London’s hottest prospects… 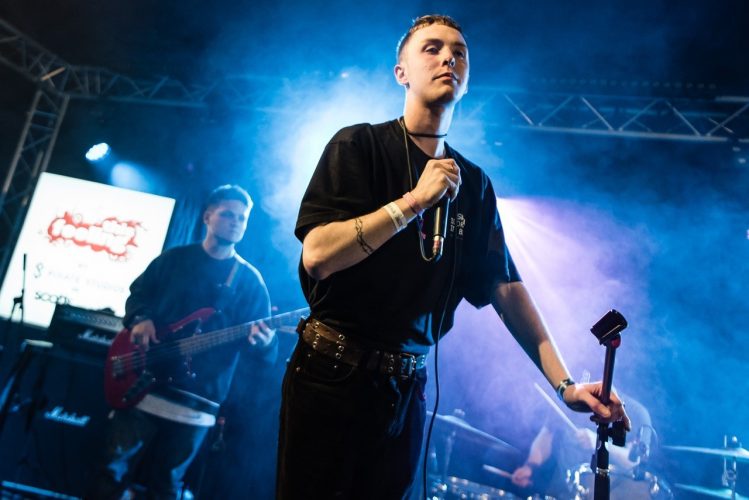 With over 4 million streams and a growing fanbase, one of Birmingham’s most exciting new bands.. 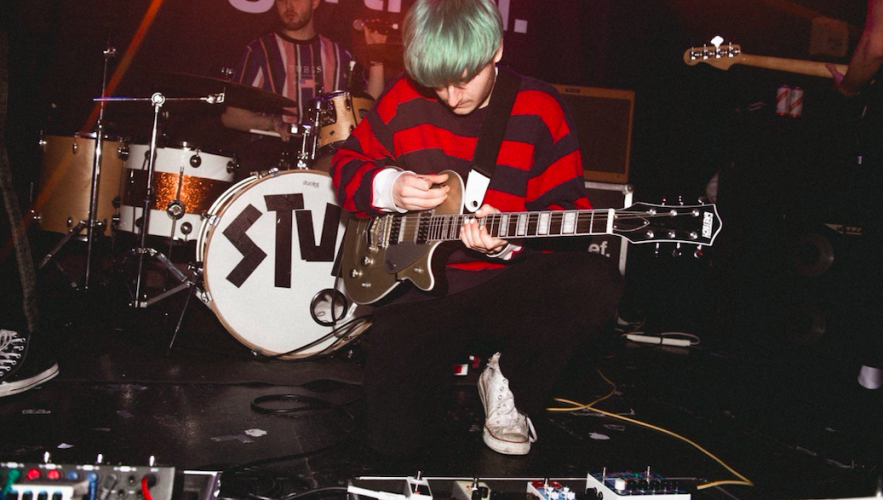 Latest posts by This Feeling (see all)

View all posts by This Feeling →

This Feeling Track of the Day: Slouch ‘Duplicity’