Placebo are today sharing a brand-new single, ‘Happy Birthday In The Sky’. It is the final single that will be released ahead of the band’s highly-anticipated new album Never Let Me Go, which is due March 25th.

Listen to ‘Happy Birthday In The Sky’ here

Never Let Me Go is released on 25th March. 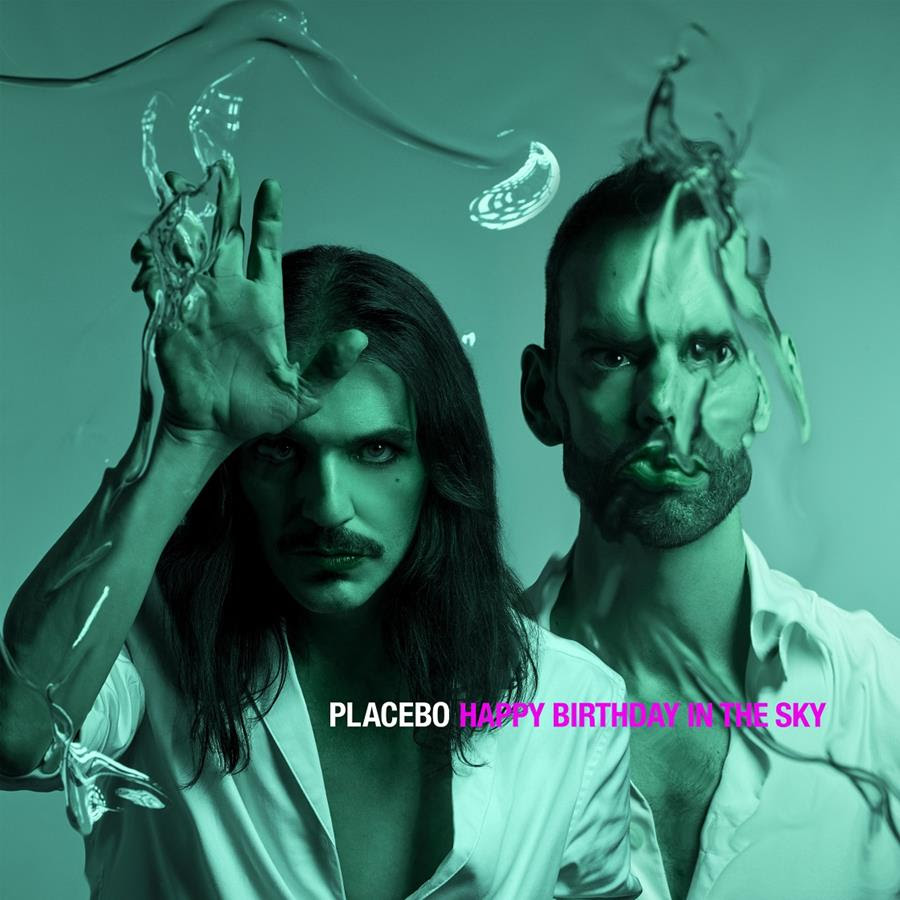 ‘Happy Birthday In The Sky’ follows recent singles ‘Beautiful James’, ‘Surrounded By Spies’ and ‘Try Better Next Time’, each of which offered its own unique glimpse into what has been weighing on the minds of the band in the near decade since their last album release. Where the album’s opening singles considered themes of personal accountability, tech-saturation, and humanity’s true place in the world, ‘Happy Birthday In The Sky’ is Placebo at their heart-breaking best. Brian Molko grips every word and releases it in a flurry of controlled expressive outpouring, revisiting dark emotions to tell a story of loss and the mechanisms we use to cope with it. He comments:

“Happy Birthday In The Sky for me, is one of the more heartbreaking moments on the album. Happy Birthday In The Sky is a phrase that I’ve been using for quite some time.  When I say, happy birthday to people who aren’t with us anymore, it communicates the kind of heartbreak that we’re really, really good at communicating I think. You know that sense of loss, that sense of desperation. It’s as if a part of your body and your soul has been ripped from you unfairly. And you pine and you pine, and you wait.

What I am thinking is that this is kind of so visceral and so intense emotionally that it’s really going to communicate something very powerful to the listener. And that’s basically all I’m interested in. At what cost? Who cares. As long as the song really, really moves people, then whatever sacrifices you have to make in order to get there are fine with me. It’s not such a bad thing to inhabit these emotions – you’re very, very much alive and in the moment while you’re doing so.” 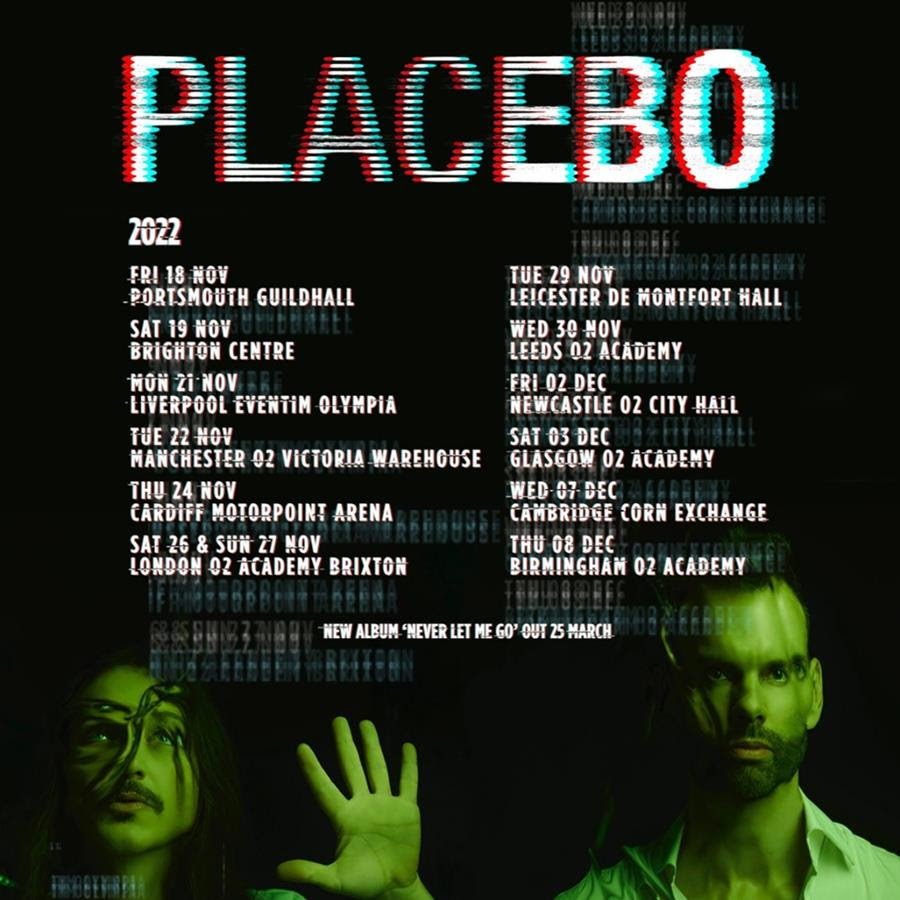